2 and a half years ago, then-6-year-old Christian McPhilamy decided to grow his hair long. He was teased at school and often mistaken for a girl, but he never changed his mind because he had a very special goal – to donate 10-inch-long locks of his hair to make wigs for children being treated for cancer.
When he was 6, McPhilamy, who lives in Florida, was inspired by a St. Jude Children’s Research Hospital advertisement that he saw on TV. “Some people tried to call me a girl,” McPhilamy told Florida Today. He said this made him feel “not very good,” but that never stopped him from completing his mission and donating his hair to Children With Hair Loss. 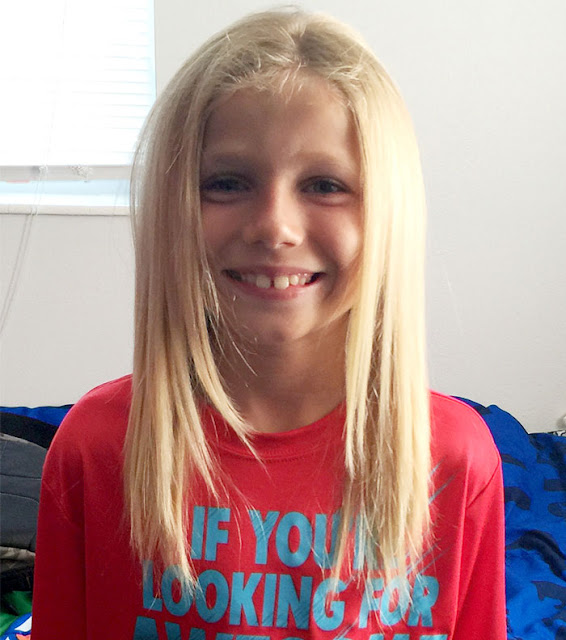 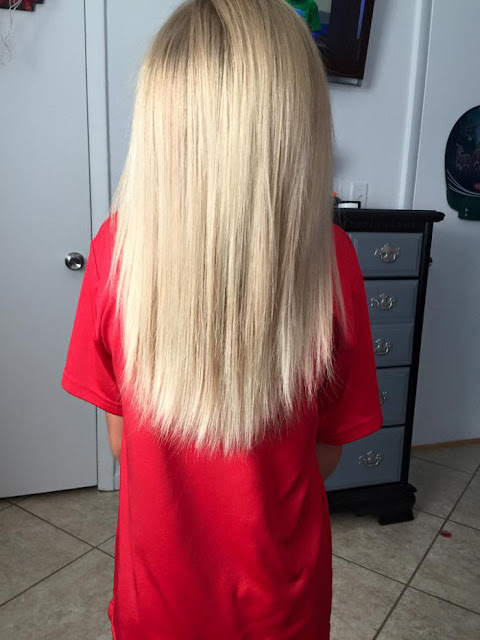 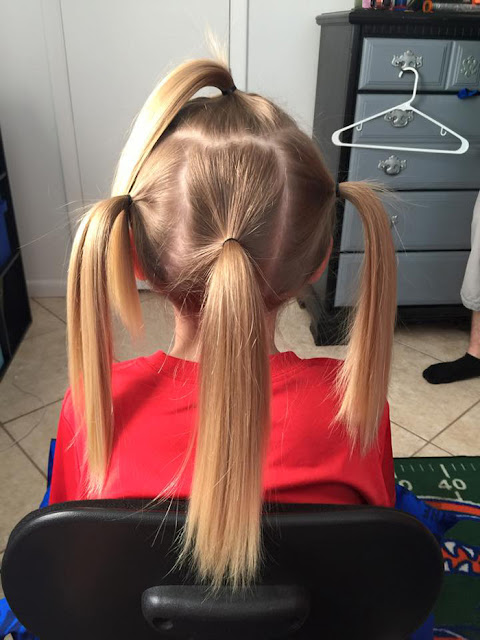 Even adults tried to encourage him to cut his hair… 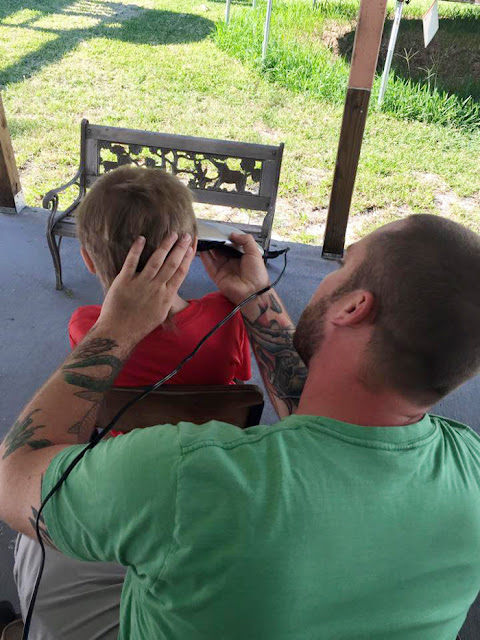 …But most apologized when he refused and explained his mission 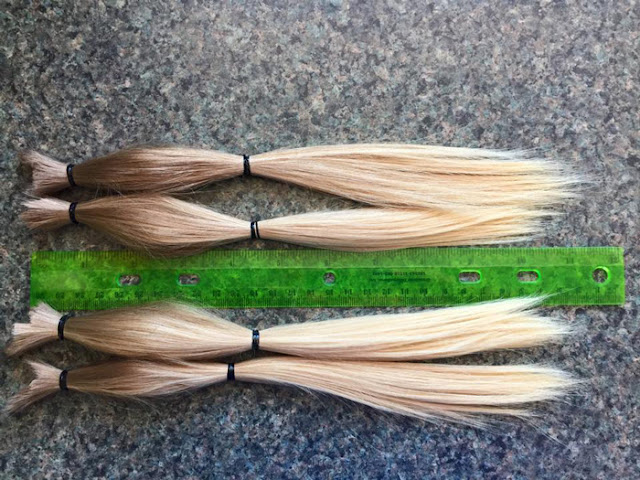 The bullying made Christian feel “not very good,” but that didn’t stop him! 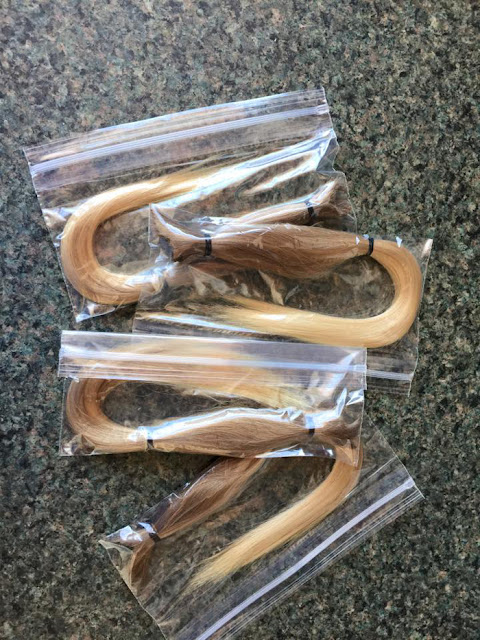 After 2 1/2 years, his parents cut off his hair in 4 10-inch ponytails and donated them to Children With Hair Loss 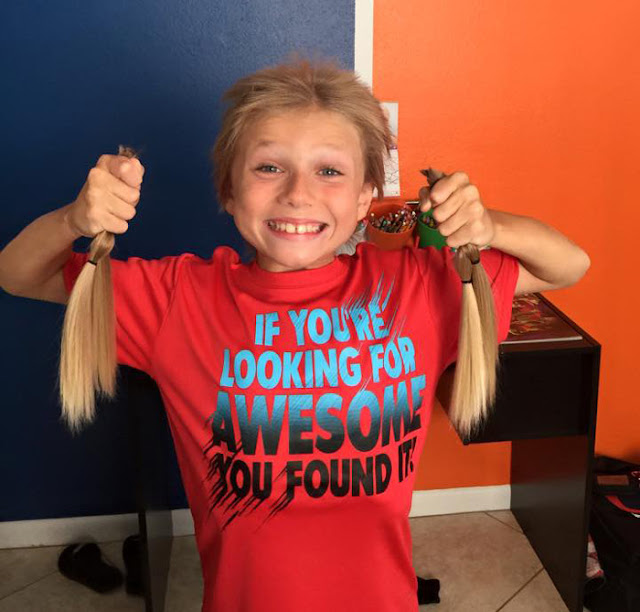 Christian is an excellent example for each and every one of us! 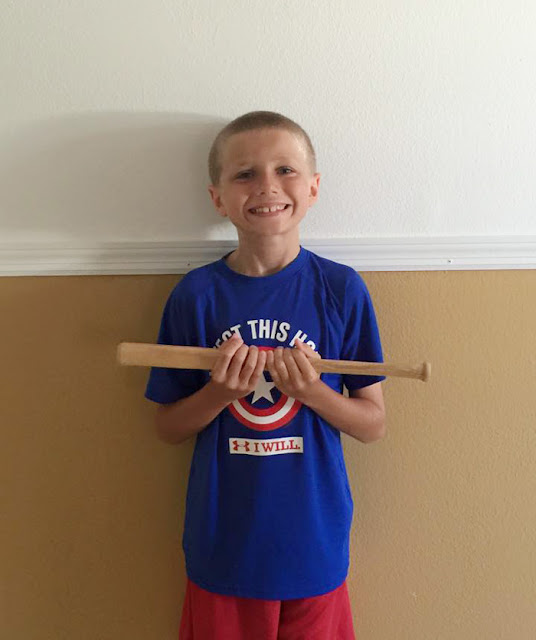