Cool Chemical Reactions That Will Make You Love Science (17 pics)

This is how gallium reacts with aluminium.

A spoon made out of gallium and a cup of water

Sulfur Hexafluoride is the opposite of helium--It's so heavy it allows solid objects to float.

It would also make your voice sound much lower than it actually is. 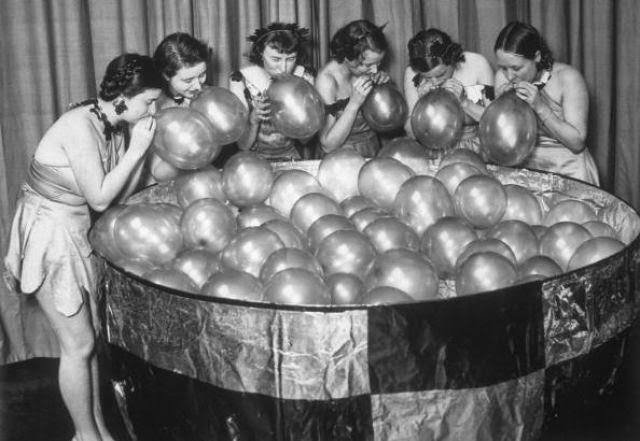 This is hydrophobic sand. 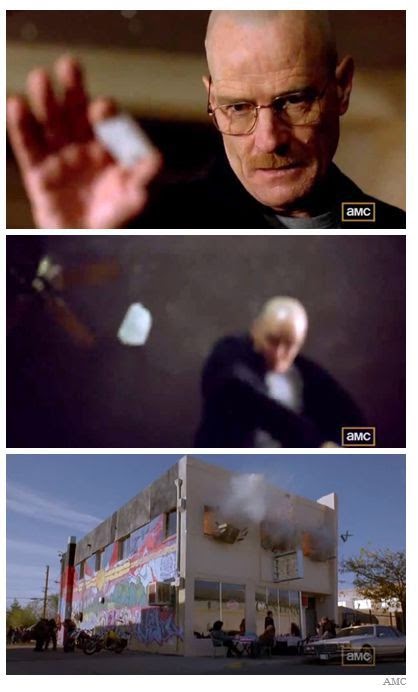 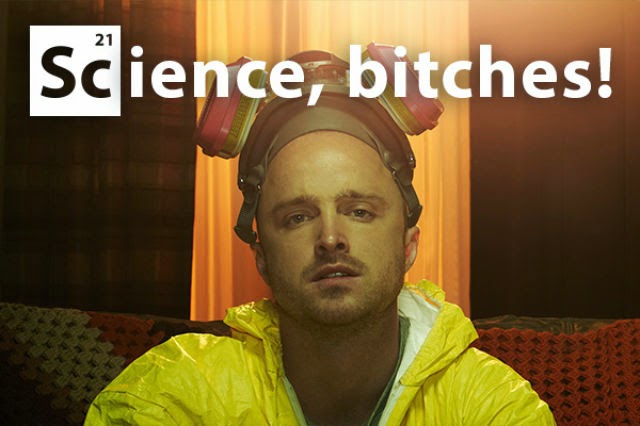 This is sodium acetate (hot ice). 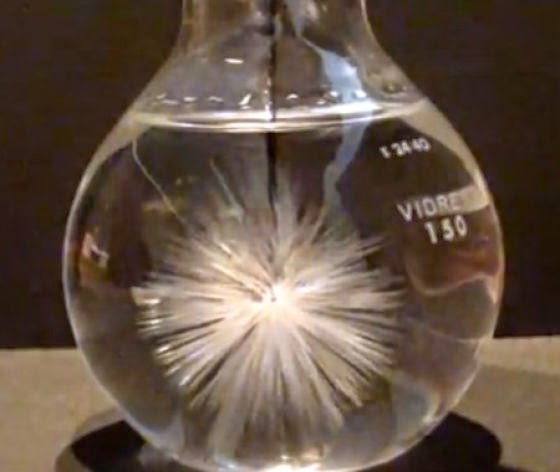 Hot ice, scientifically known as sodium acetate, is a liquid that will turn solid at the slightest provocation. Touching it with your finger, bumping it too hard, or speaking a few angry words will cause it to spring from a clear, water-like state into solid ice-like crystals.

Nitinol, an alloy of nickel and titanium 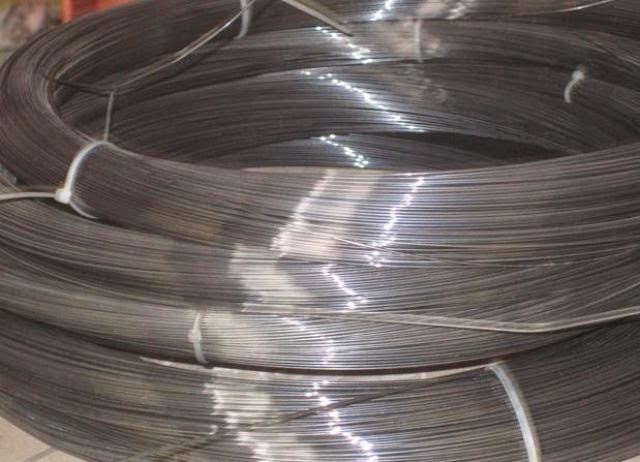 It has the impressive ability to "remember" its original shape after you've gone and bent the crap out of it. 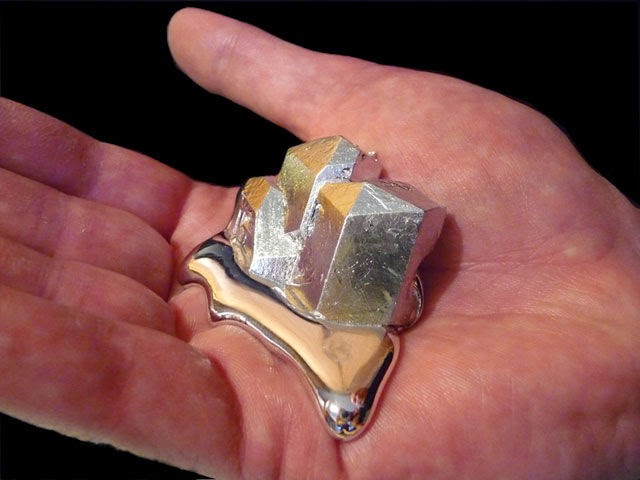 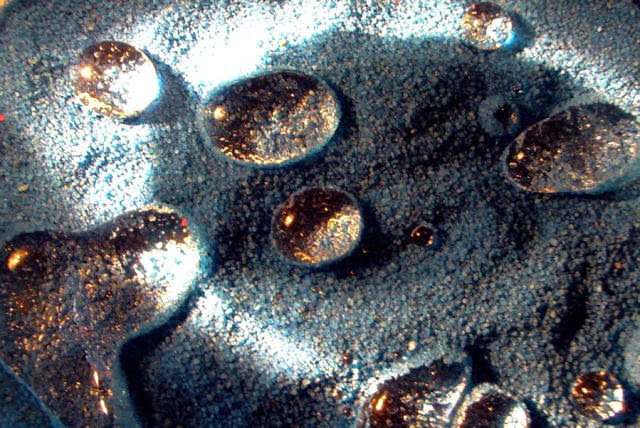