Beijing tells US to 'shut up' over South China Sea tensions

China's state-run media ramped up condemnation of the United States on Monday over tensions in the South China Sea, with the Communist Party's top newspaper telling Washington to "Shut up". 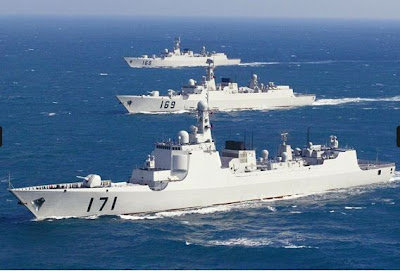 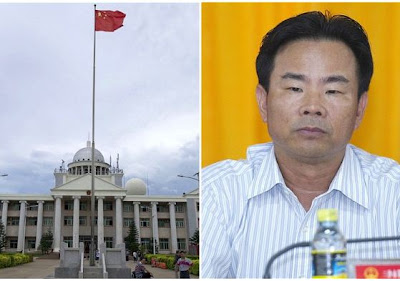 China founded a new city on Yongxing Island in a bid to cement control over 800,000 squares miles of the South China Sea and (right) Mayor of Sansha City, Fu Zhuang 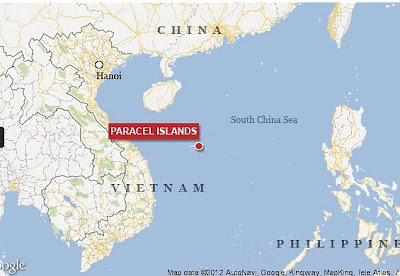 The Chinese Foreign Ministry's over the weekend condemned a U.S. State Department statement that said Washington was closely monitoring territorial disputes in the South China Sea, and that China's establishment of a military garrison for the area risks "further escalating tensions in the region".

Beijing has said its disputes with Vietnam, the Philippines and other southeast Asian claimants should be settled one-on-one, and it has bristled at U.S. backing for a multilateral approach to solving the overlapping claims.

"We are entirely entitled to shout at the United States, 'Shut up'. How can meddling by other countries be tolerated in matters that are within the scope of Chinese sovereignty?," said a commentary in the overseas edition of the People's Daily, an offshoot of the ruling Chinese Communist Party's top newspaper.

The main, domestic edition of the newspaper was equally harsh, and accused Washington of seeking to open up divisions between China and its Asian neighbours.
"Fanning the flames and provoking division, deliberately creating antagonism with China, is not a new game," said a commentary in the People's Daily domestic edition. "But of late Washington has been itching to use this trick."

The ire from Beijing shows the potential for tensions over the South China to fester into a wider diplomatic quarrel, even outright military confrontation remains unlikely.

Last week, the People's Daily said China's "core interests" were at stake in its territorial claims across the South China Sea – language that puts such claims on a similar footing with China's claims of indisputable sovereignty over Tibet and Xinjiang in its west.

On Saturday, China's Foreign Ministry said it summoned the Deputy Chief of Mission of the U.S. embassy in Beijing, Robert Wang, to make "serious representations" about the issue.

The Chinese Foreign Ministry spokesman Qin Gang also repeated that China had absolute sovereignty over much of the sea and its myriad islands, and had every right to set up a city for the region, which it did last month.