Not too many families had a nuclear bomb dropped in their backyard, and survived. The Gregg family of Mars Bluff, South Carolina, was one of them.

On March 11, 1958, a group of four U.S. Air Force Boeing B-47E-LM took off from Hunter Air Force Base in Savannah, Georgia. They were heading to England to take part in a mission called Operation Snow Flurry, which  consisted of bombers performing mock bomb drops. This was a time when the Cold War was in full swing, and Air Force bombers, such as the ones taking part Operation Snow Flurry, were issued a MK 6 nuclear bomb that were to be carried onboard in case the planes needed to activate during an emergency wartime situation. 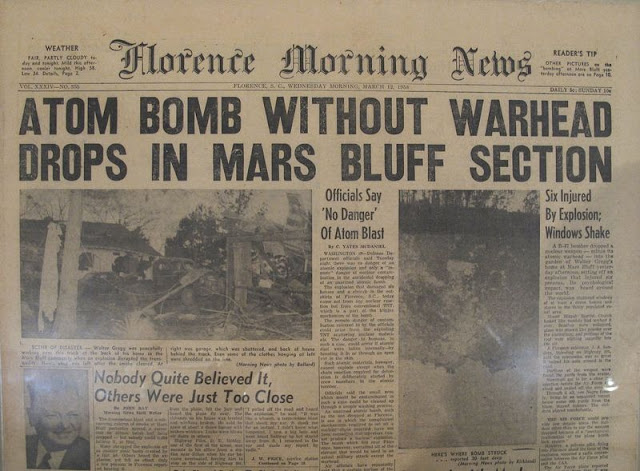 The nuclear weapons were secured in place by a locking pin that could be inserted and removed either manually or by a pneumatically powered catch. By regulation, however, the locking pin was to be out for landing and takeoff and reinserted only at 5,000 feet.

Earlier that day, during pre-flight check the loading crew ran into some trouble while trying to set the locking pin and had to use a hammer to complete the pin engagement. The men then hurriedly completed their pre-flight checklist. They had to be finished by 10:30 AM or points would be docked for the mission. During their haste, they failed to run through the engage/disengage cycle.

Before taking off the copilot Captain Charles Woodruff disengaged the locking pin from the nuclear weapon, as the regulation required, and took off to join three other B-47s for a formation flight to Europe. When the B-47 reached an altitude of 5,000 feet, the co-pilot reached down and operated the lever to re-insert the pin. The re-insertion failed and a warning light lit up to notify them of the problem. Woodruff continued to work on the locking lever unsuccessfully for five minutes as the B-47 climbed to 15,000 feet. At this point, the pilot summoned the bombardier, Captain Kulka, to go into the bomb bay to try to seat the locking pin by hand.

Kulka wasn’t sure where the locking pin was, and to complicate matters the space where the bomb was stored was so narrow that Kulka couldn’t even wear a parachute. He spent some time looking for the pin at the bottom of the bomb before deciding that the pin must be on the top. With the intention of pulling himself up, Kulka felt blindly for a hand support but accidentally grabbed the bomb’s emergency release mechanism. 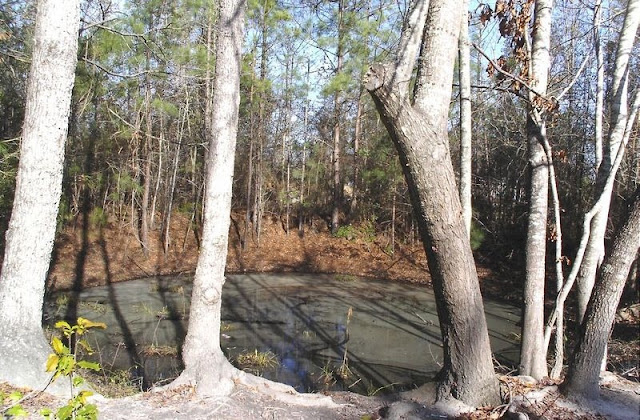 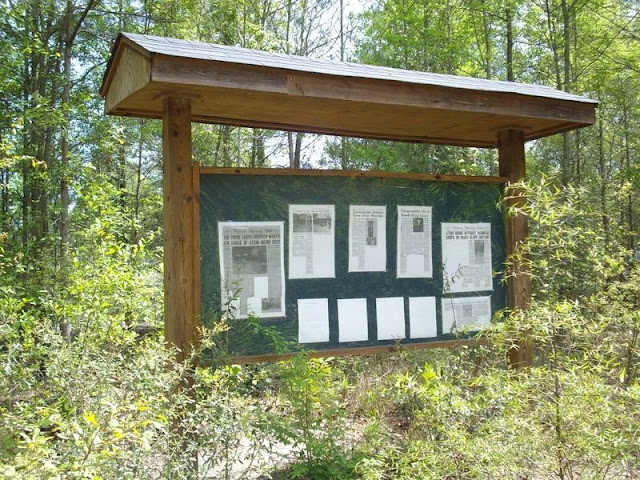 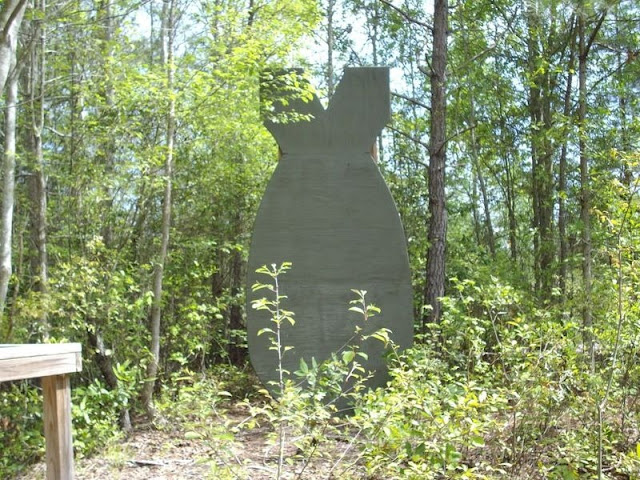 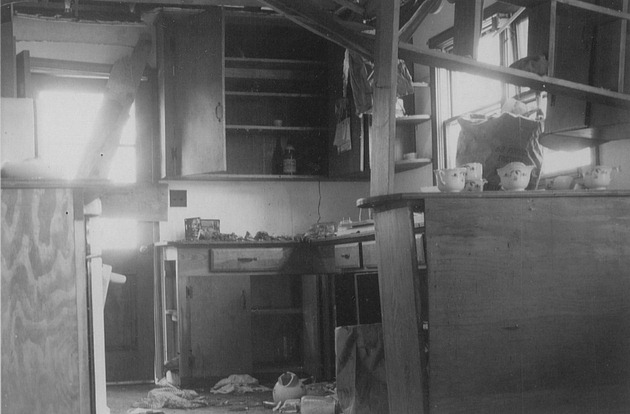 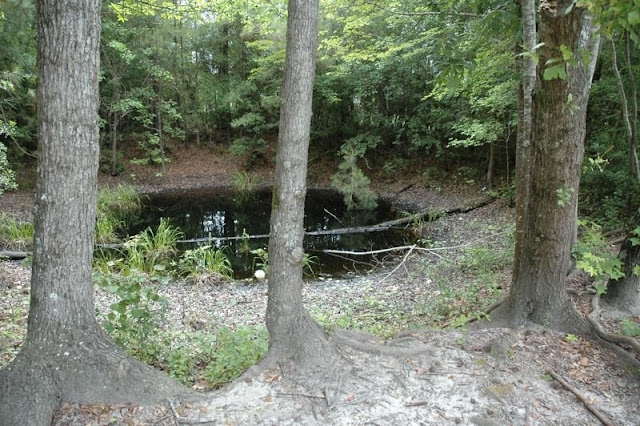 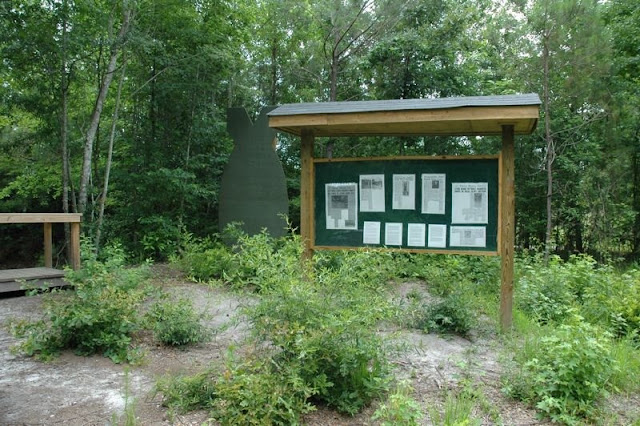 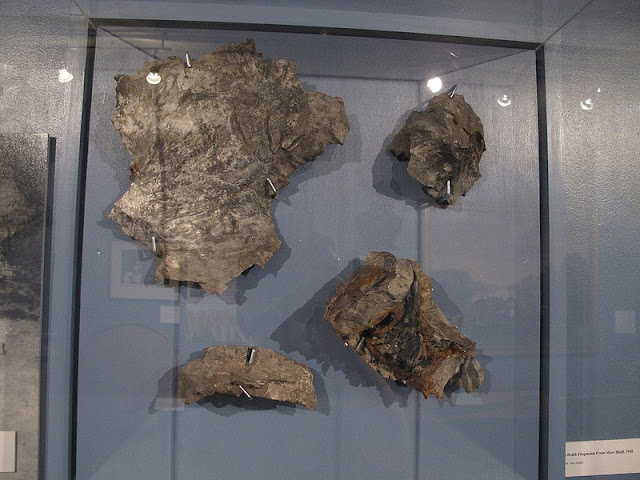 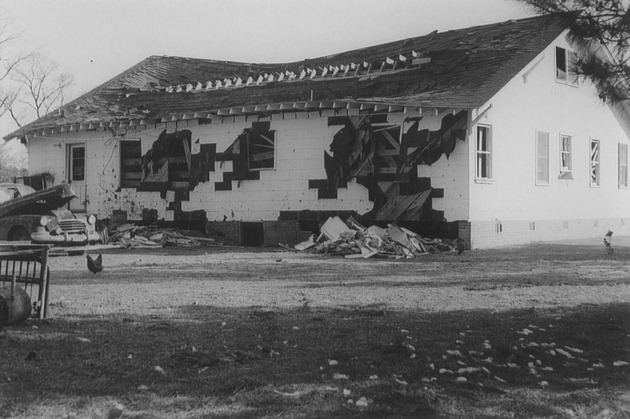 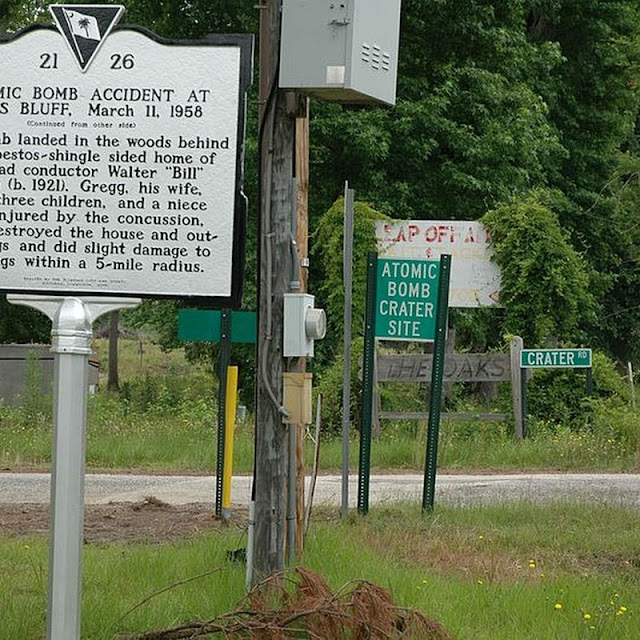 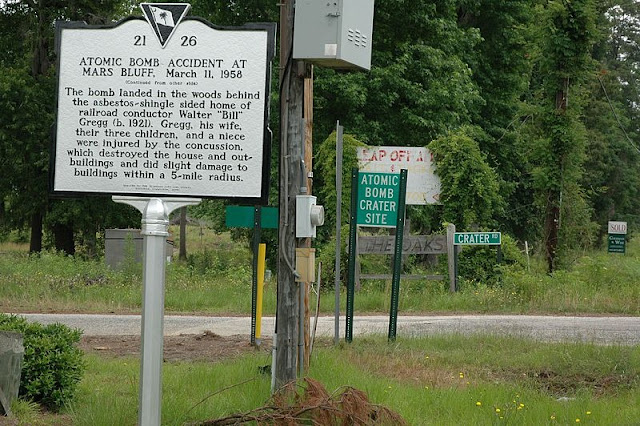 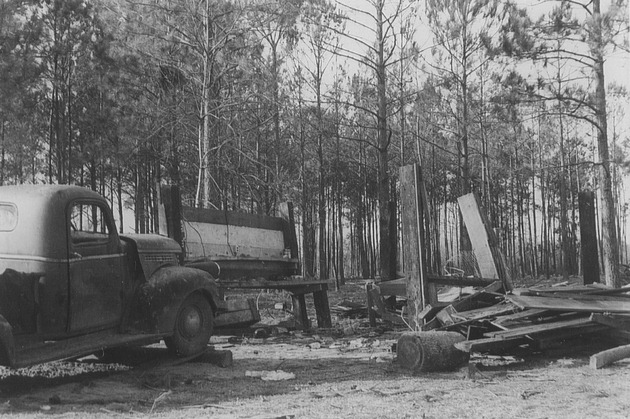 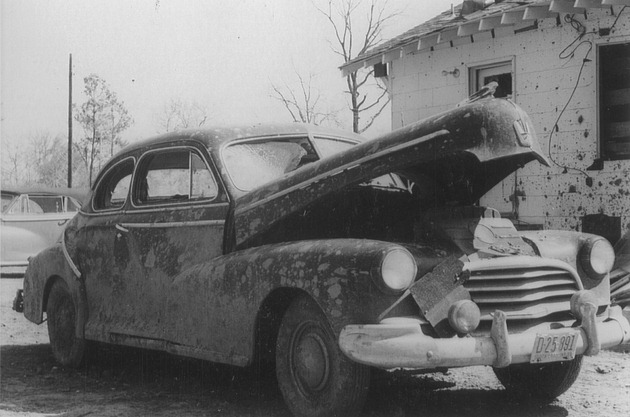