How British Soldiers’ Inventories Changed Through the Centuries

This great series by photographer Thom Atkinson shows what a British soldier carried in the field from the 11th century up to the present day. Blokes, it was never easy. 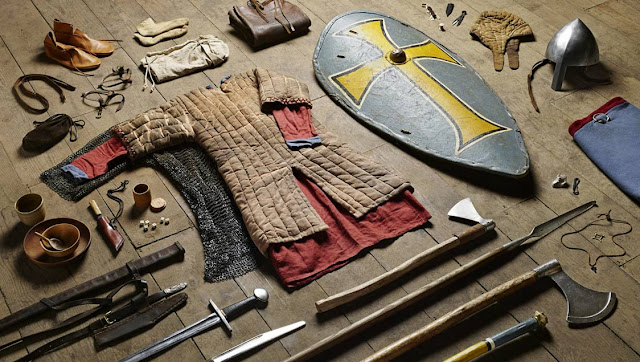 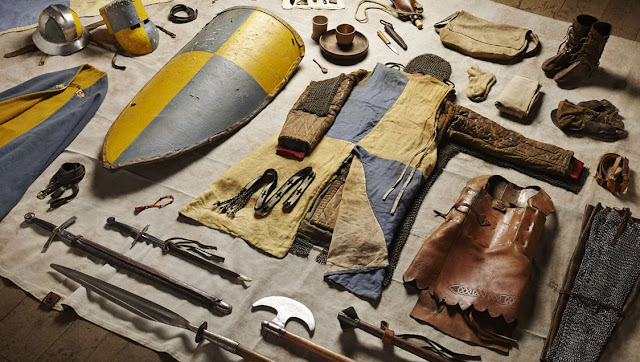 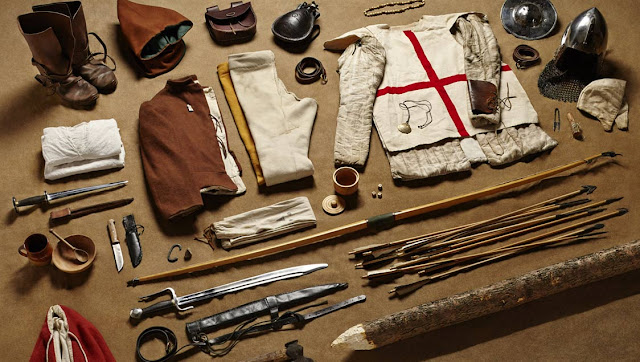 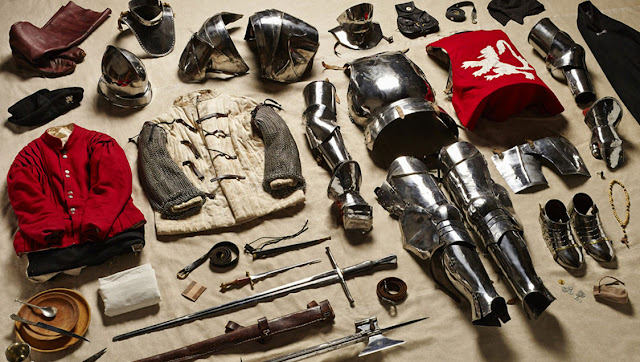 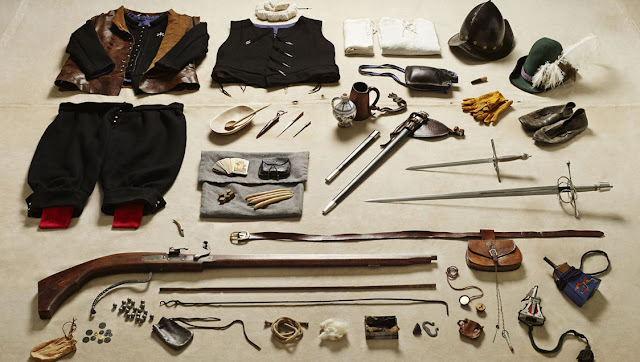 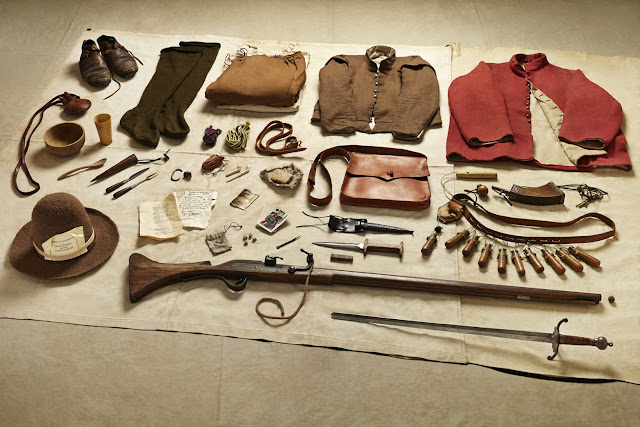 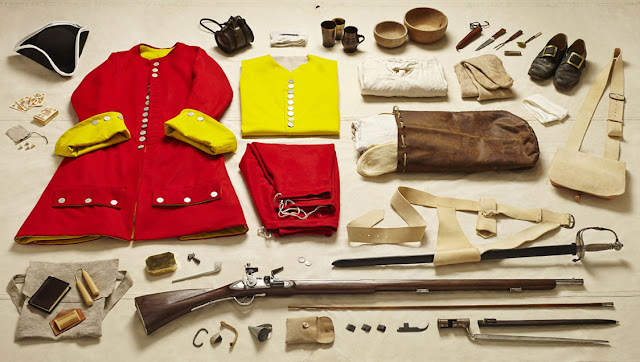 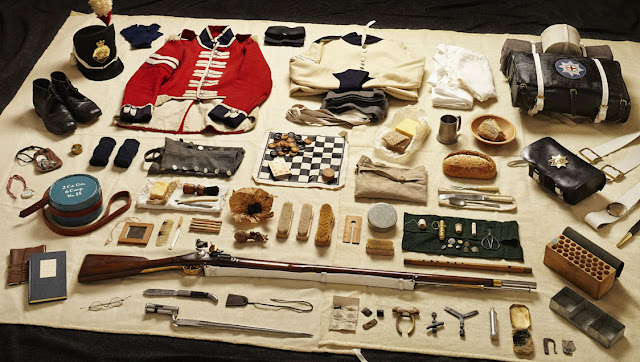 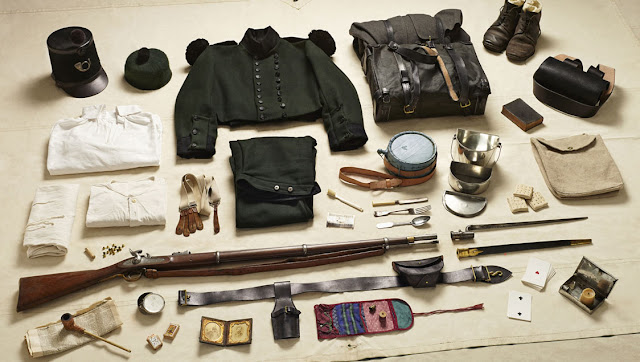 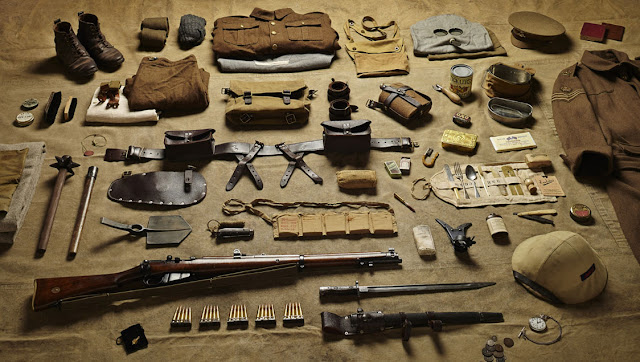 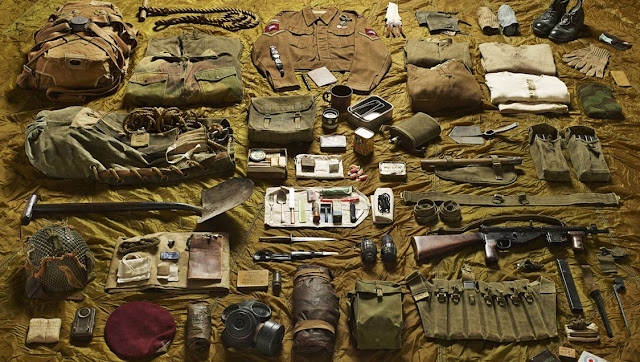 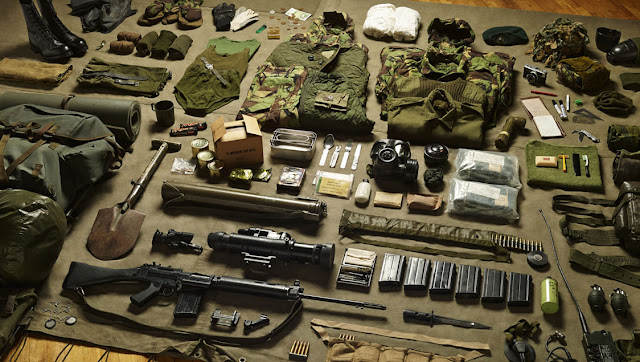 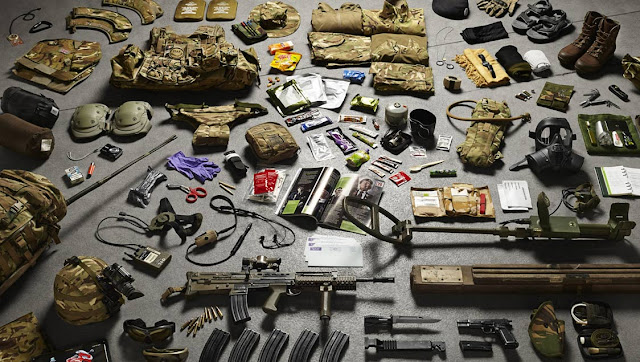