Vintage Crime Scene Photos From Back In The Day (10 pics)

These vintage crime scene photos help to show the origins of investigation tactics that police still use to this day. 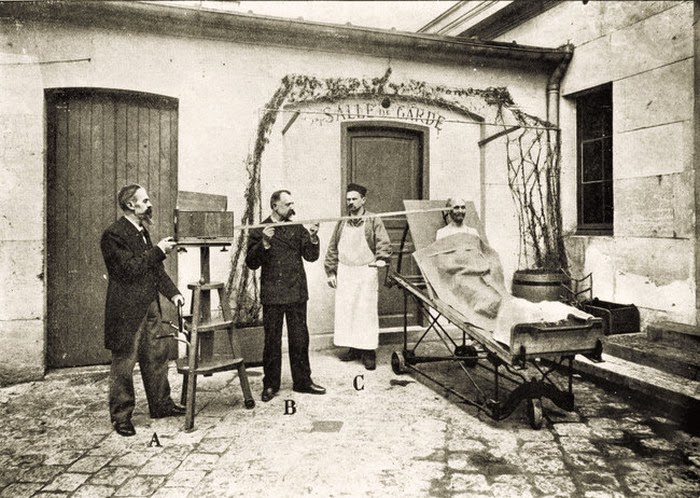 A large tripod was used to capture the body from above 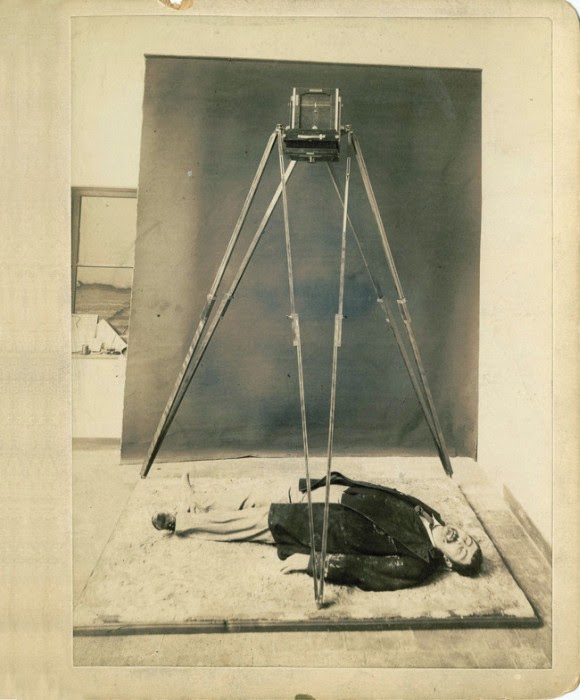 This body was found tied up in the Lac Daumesnil in the Bois de Vincennes, the largest park in Paris in November, 1912. The identity of the victim was never found 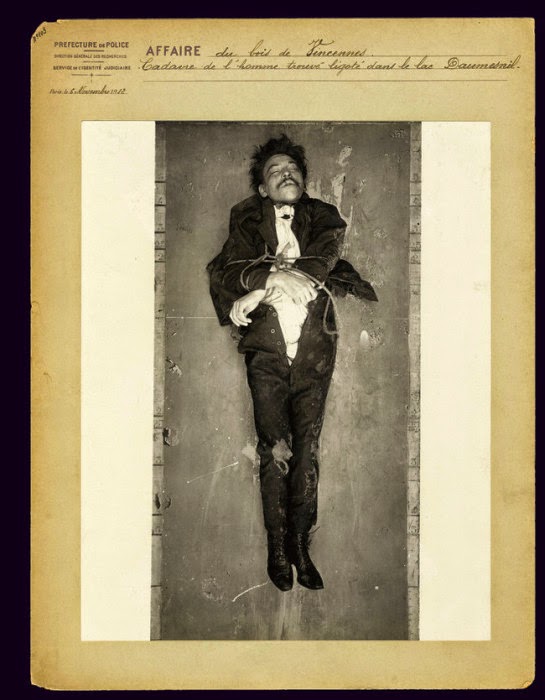 The body of Mademoiselle Ferrari was found with a knife held in her hand and a wound in her heart. The scene suggests that she committed suicide, but due to the brand-new invention of fingerprinting, it was discovered she was murdered by her former lover, Monsieur Garnier 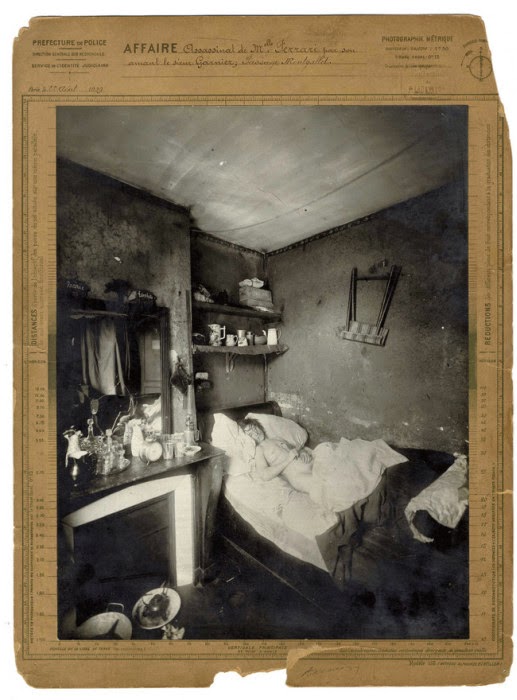 The brownish coloring on this victim's foot indicate the slow decay of the body. This murder happened a while before the victim was found 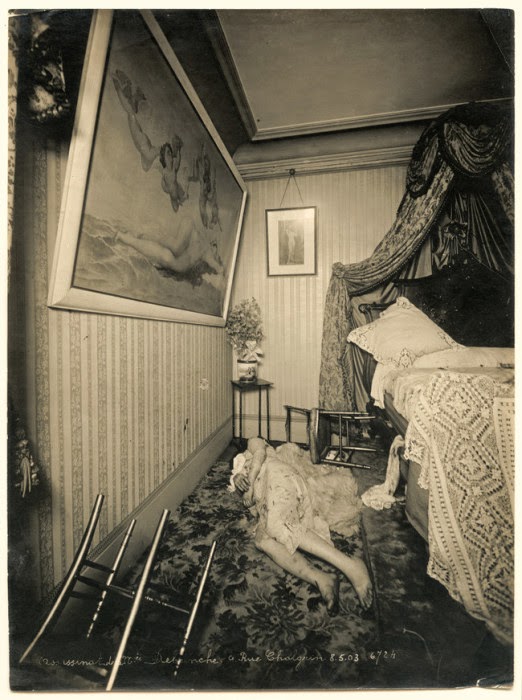 This scene is covered in blood, but the body is absent. Hopefully the victim made it to the hospital in time 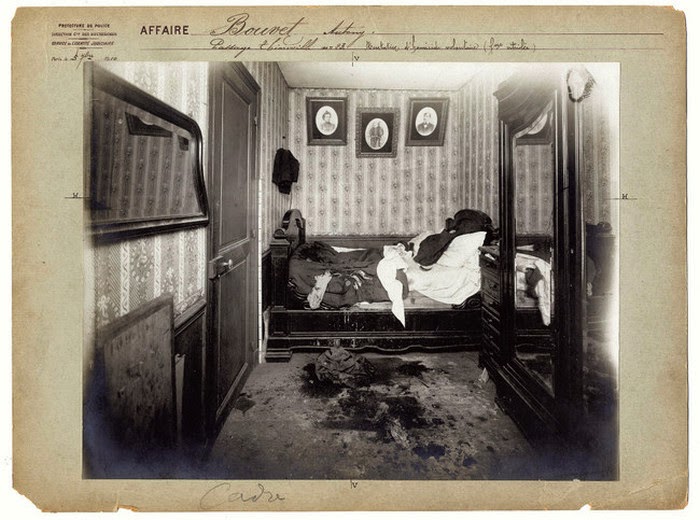 This elderly woman died of unknown causes in 1913 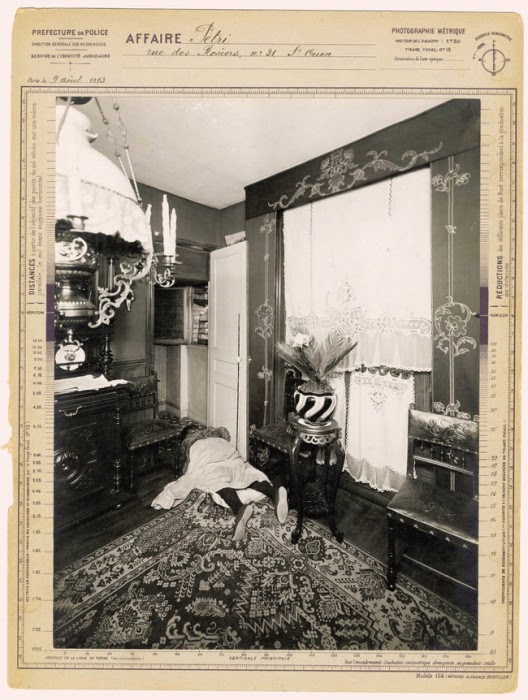 This was one of the first crime scenes to be photographed. Sadly, the victim was 6-year-old Rue Caillé, murdered by a local teenager 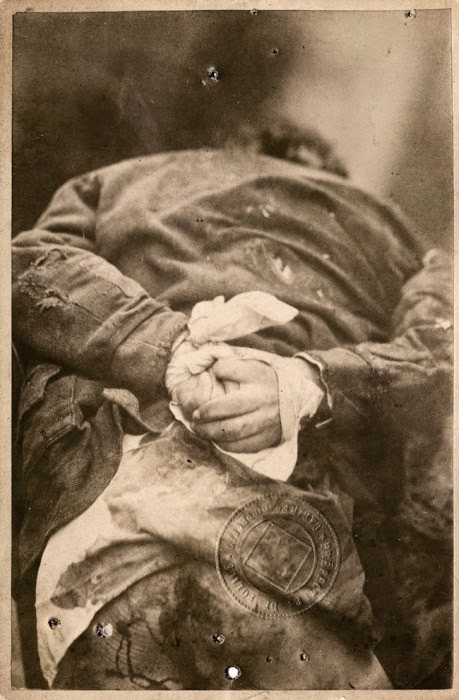 Before fingerprinting technology became computerized, the police had to eyeball fingerprint comparisons 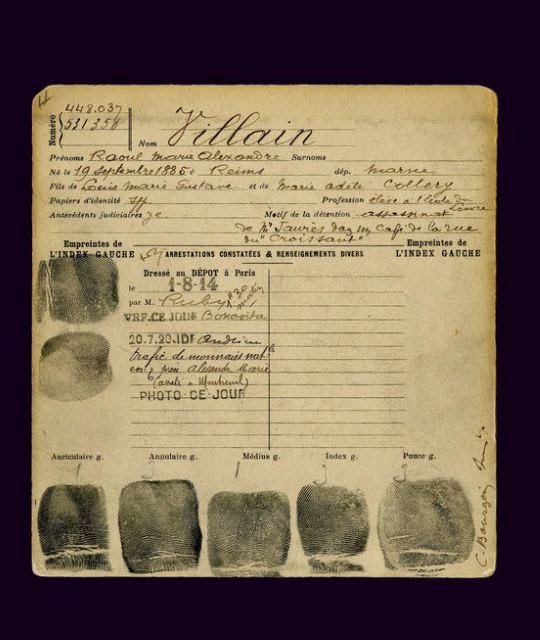