Paul Ratner a filmmaker compiled this fascinating photo collection of Native Americans  while  working on his project Moses on the Mesa, a film about a German-Jewish immigrant who fell in love with a Native-American woman and became governor of her tribe of Acoma Pueblo in New Mexico in the late 1800s.

“As a filmmaker, I am drawn to images. My first love of film came from old black and white movies by world cinema auteurs like the jarring works of Bergman, Eisenstein, Bunuel, Lang, Dreyer, Ozu and other great masters I will stop name-dropping. For a while in college, it felt almost like cheating to watch a film made in color. As I grew older, I accepted color and now find it hard to stick to a monochrome diet. Life seems too resplendent for just one tone.” he writes on Huffington Post.

Take a look at the mesmerizing photos below. 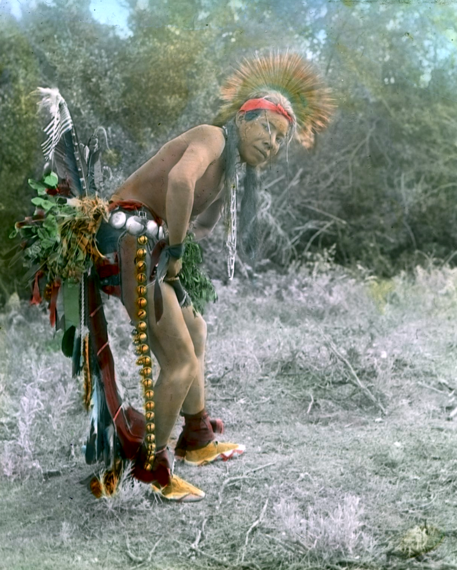 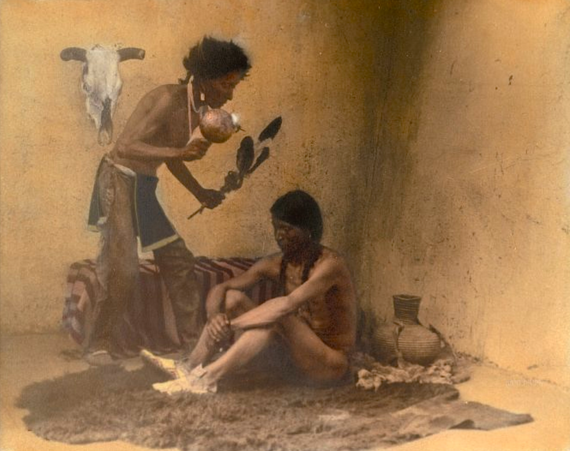 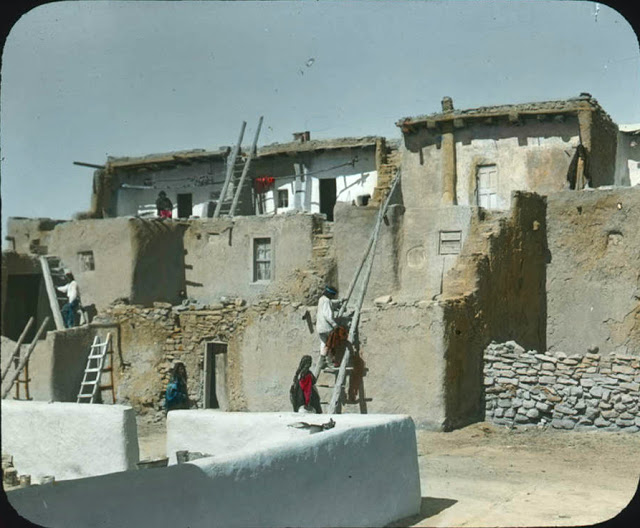 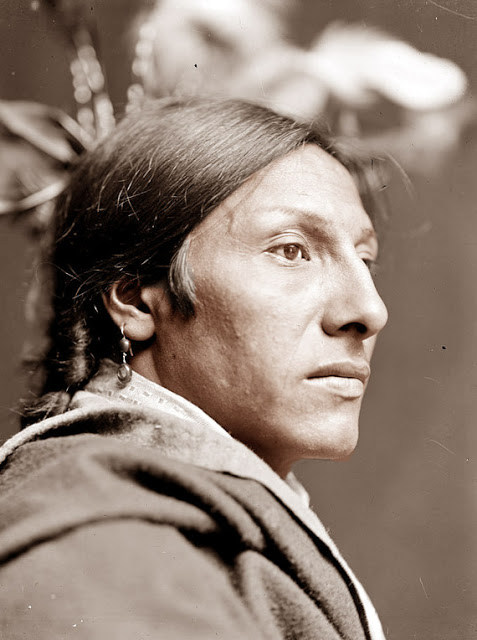 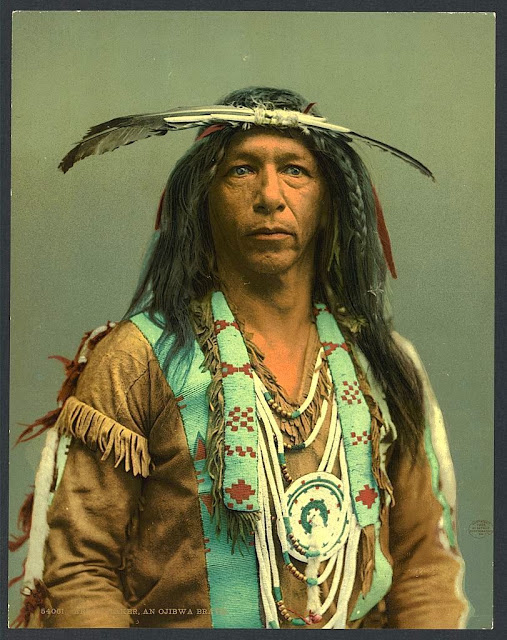 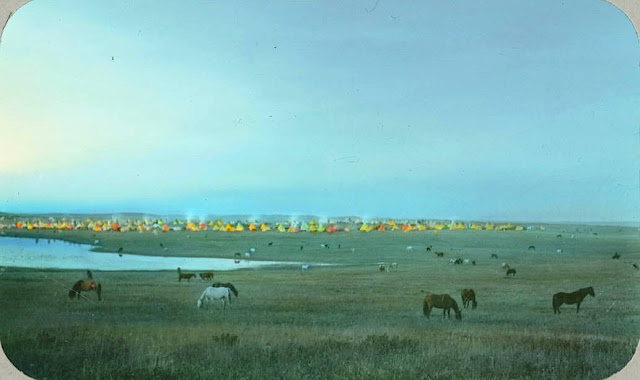 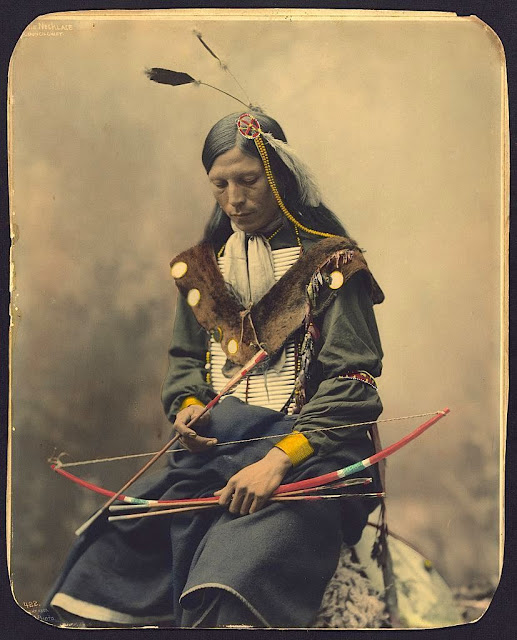 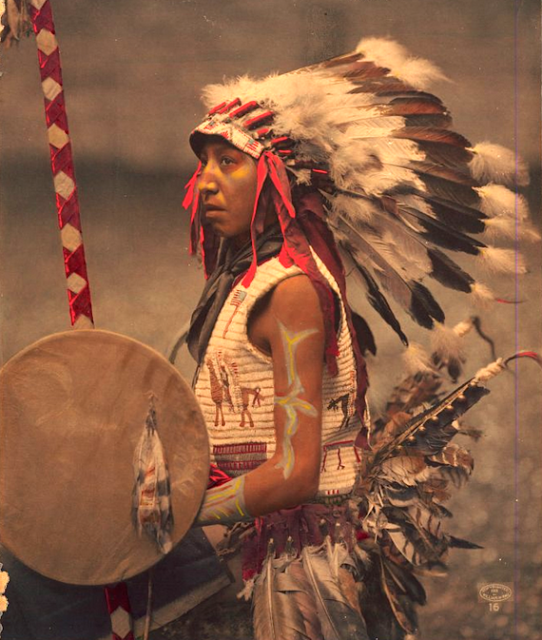 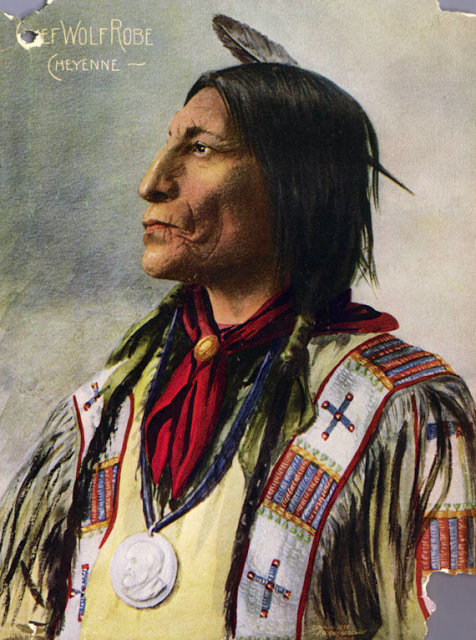 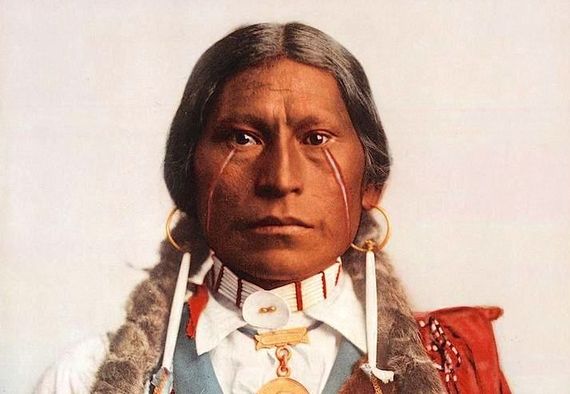 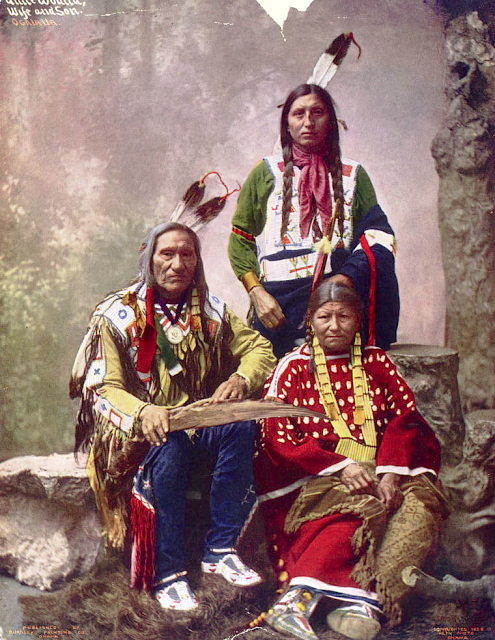 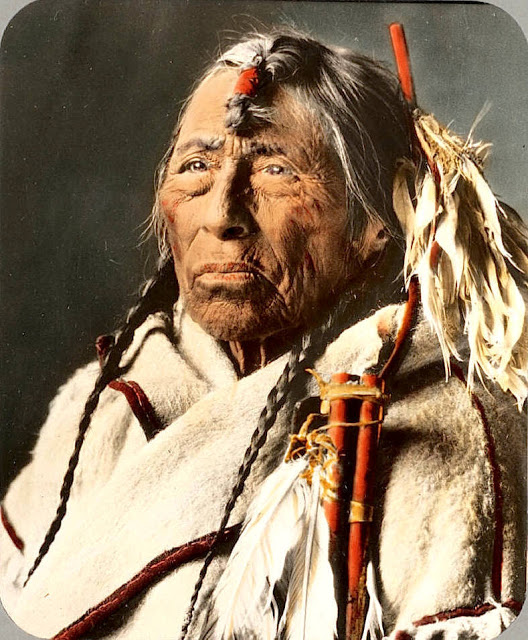 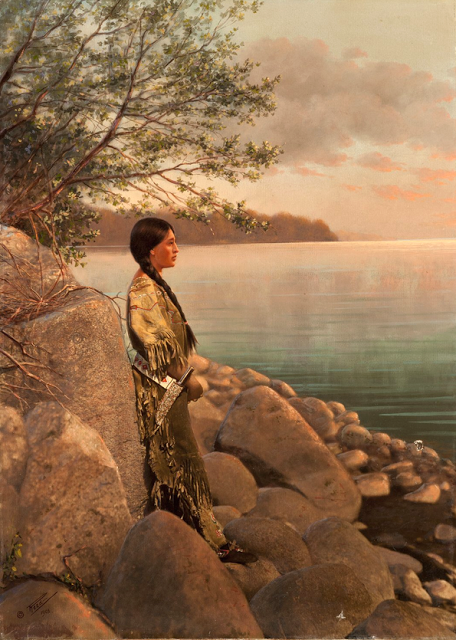 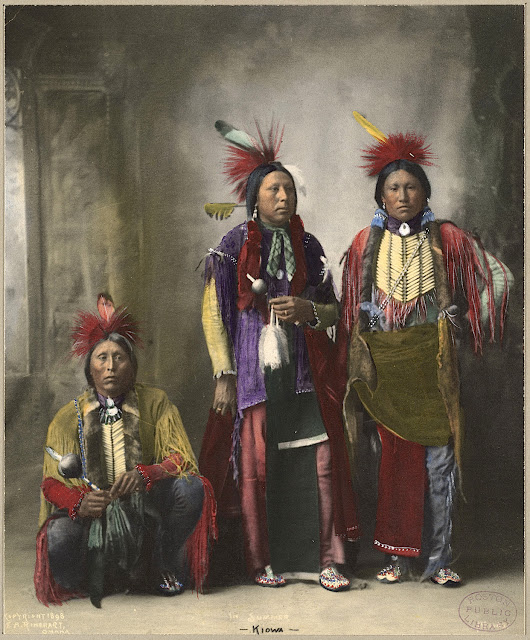 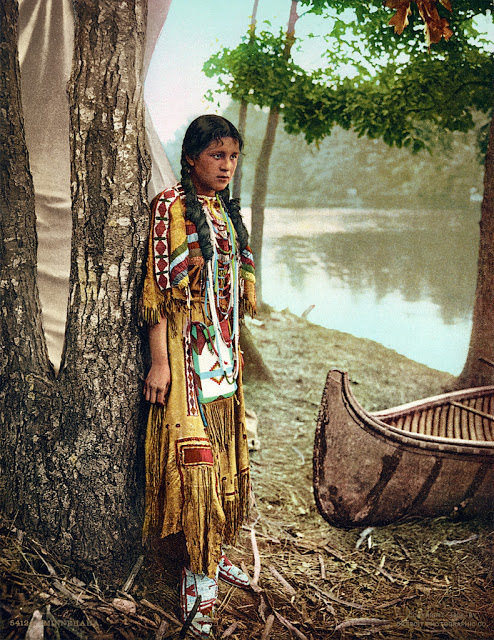 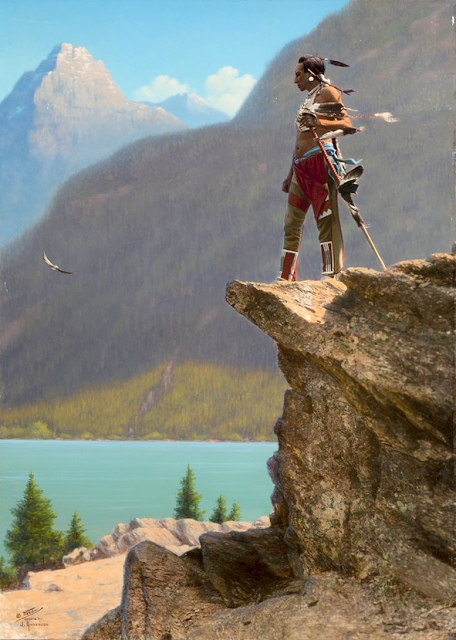 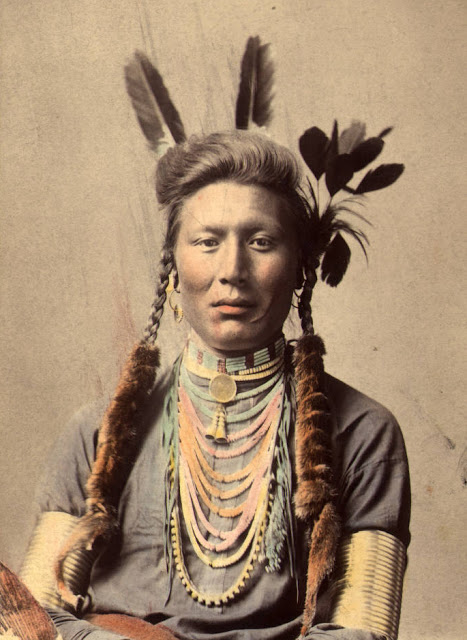 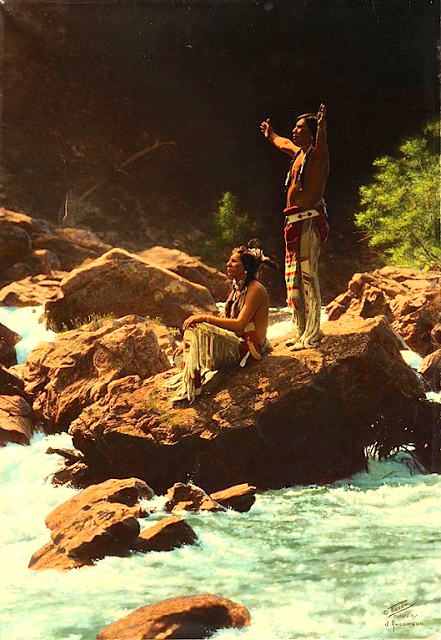 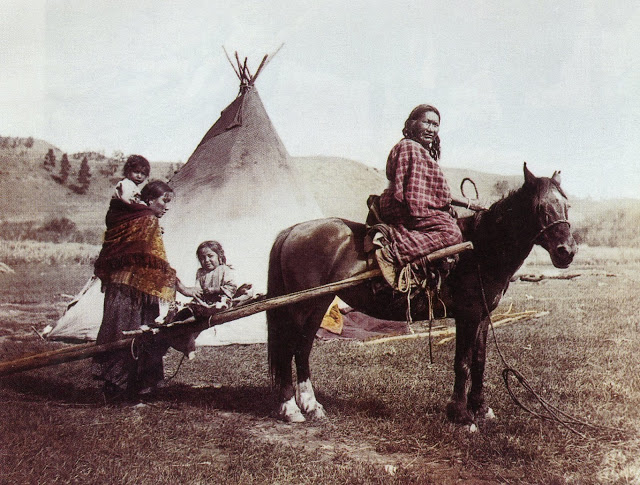 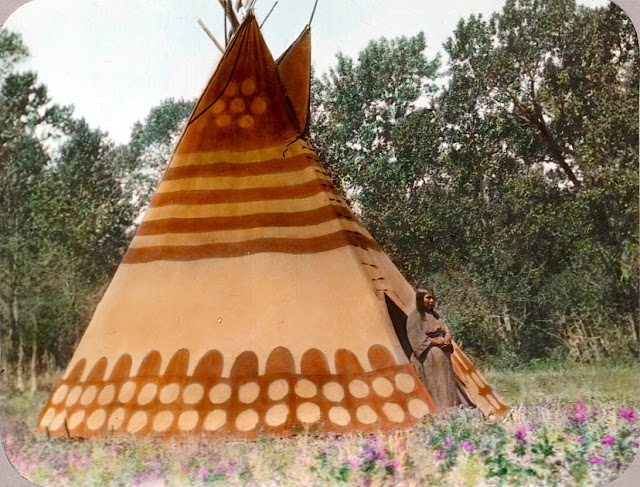