Ships Made of Concrete

Perhaps the most bizarre choice of material humans ever made to make a vessel that floats was reinforced concrete. For centuries ships have been made of wood, which later gave way to tougher materials such as steel. But steel was expensive and not readily available, which became a major issue during the World Wars when there was an acute shortage of the metal. Long before the war, in 1848, Joseph-Louis Lambot, the inventor of reinforced concrete, tried and successfully fashioned a small boat out of ferrocement, jumpstarting the small and short-lived industry of concrete shipbuilding. Before long, ferrocement barges were regularly plying the canals of Europe, and just as the century was drawing to an end, an Italian engineer made the first concrete ship. 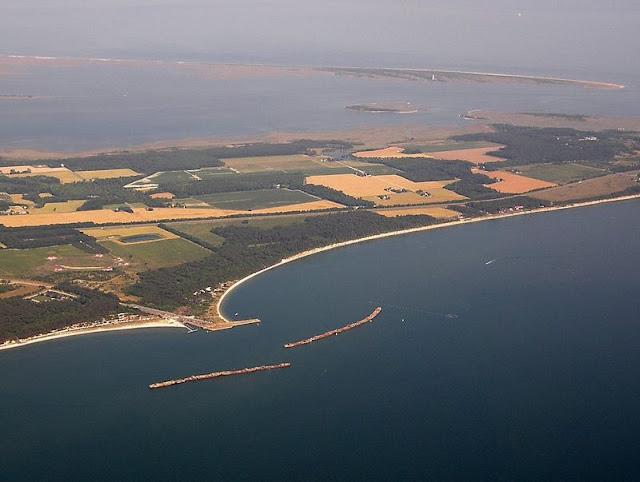 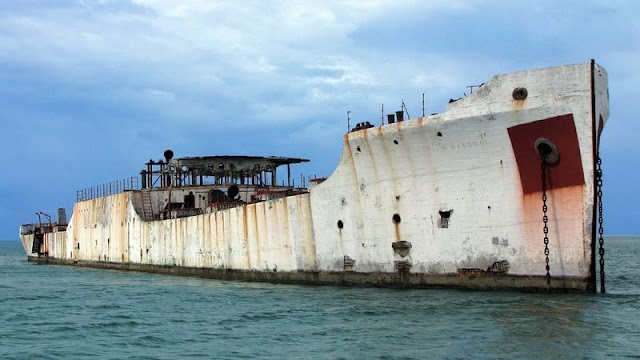 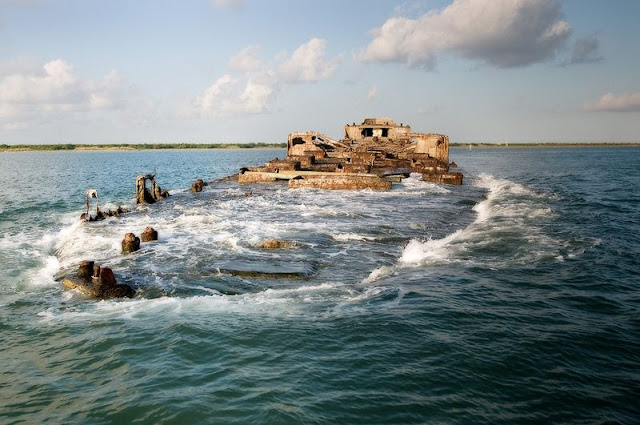 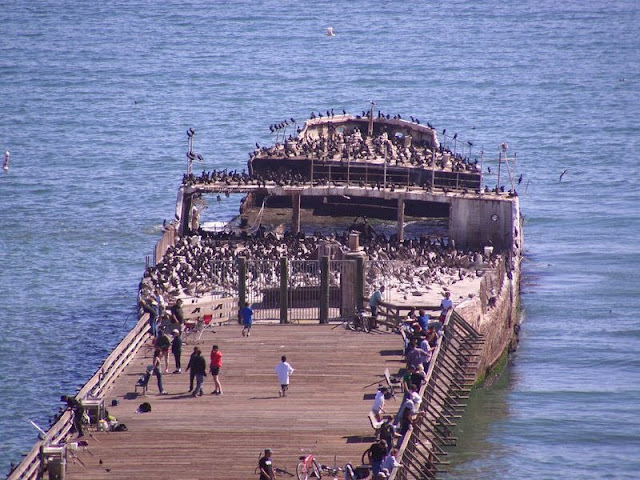 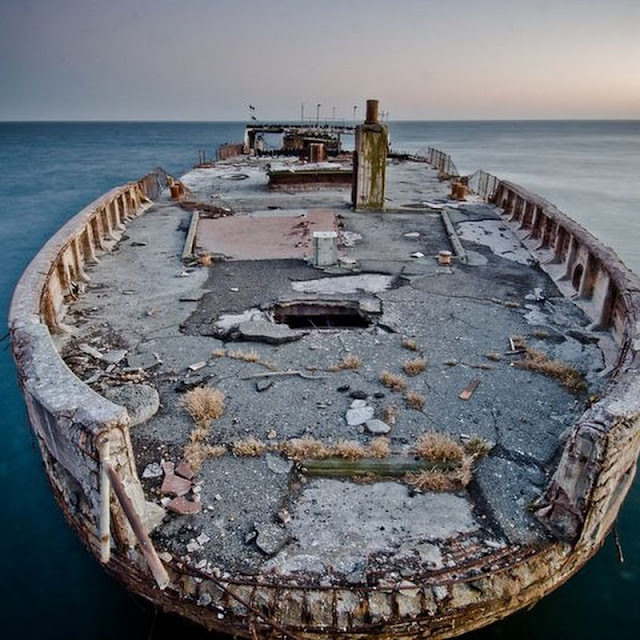 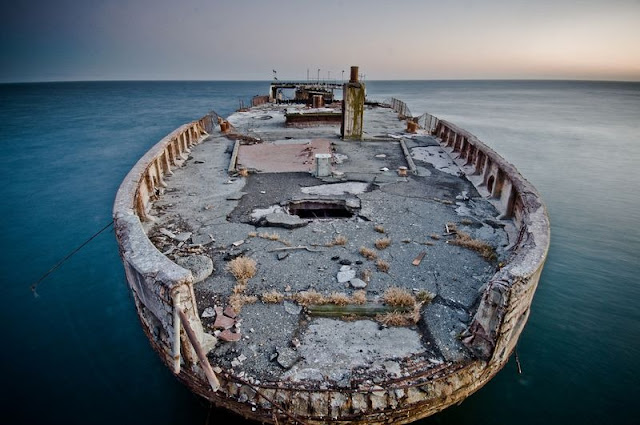 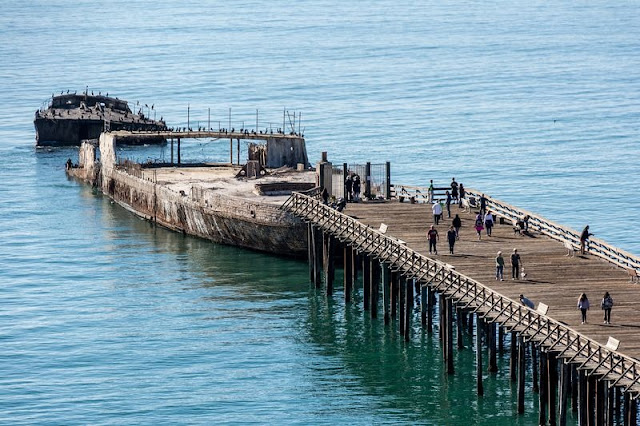 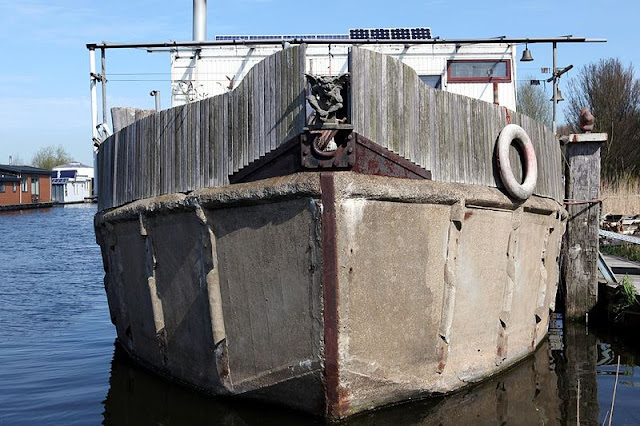 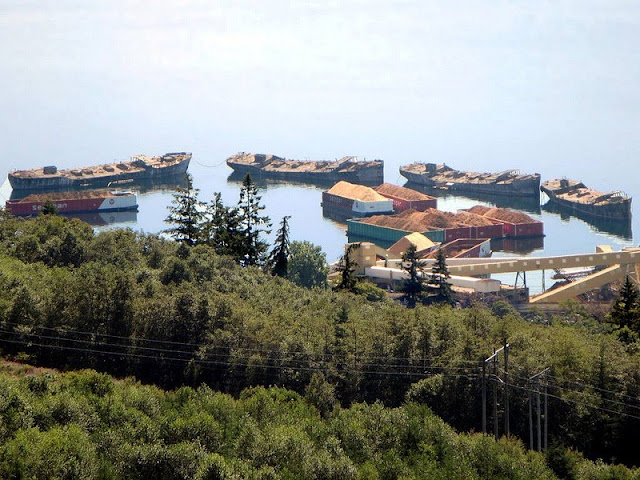 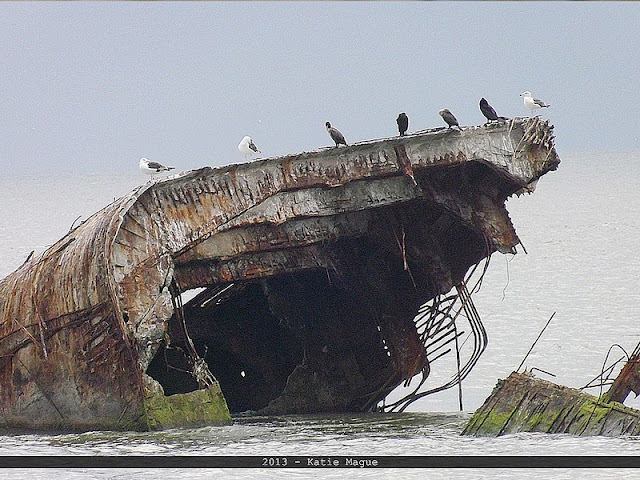 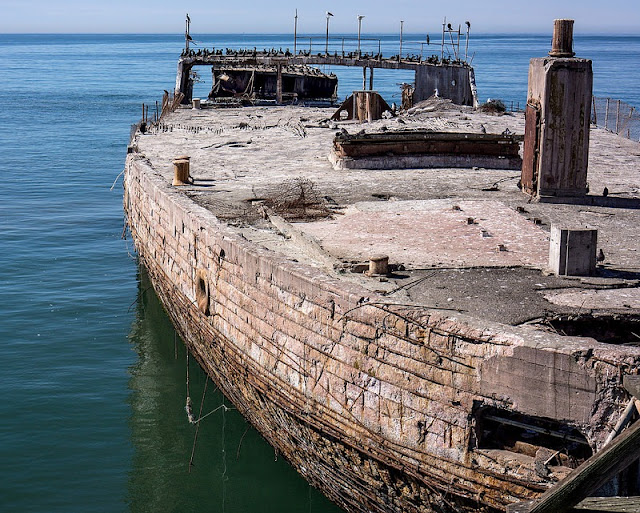 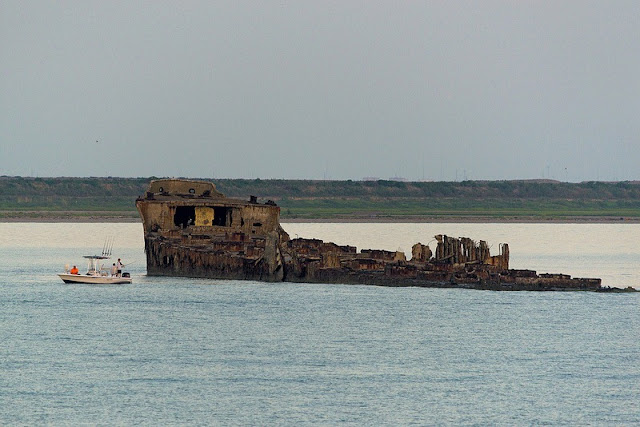