This 3.2 billion pixel camera known as the Large Synoptic Survey Telescope or the LSST for short, is currently being built in the mountains of Chile. It's scheduled to be completed in 2019 and it will be the largest camera in the world when it's finished. 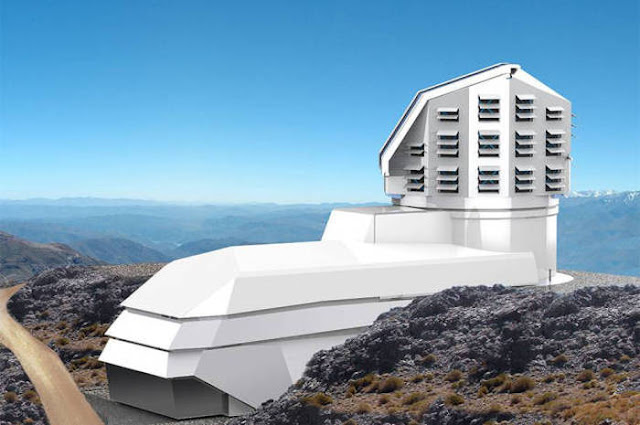 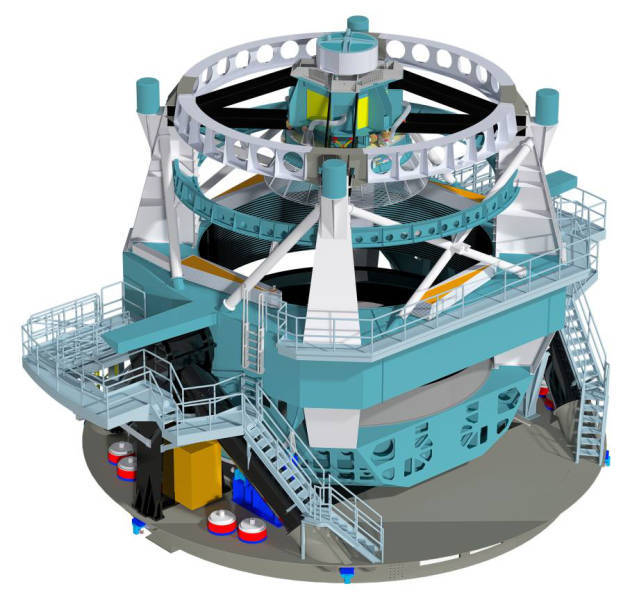 The LSST will record the ENTIRE visible nighttime sky twice a week, taking over 800 panoramic pictures per night. 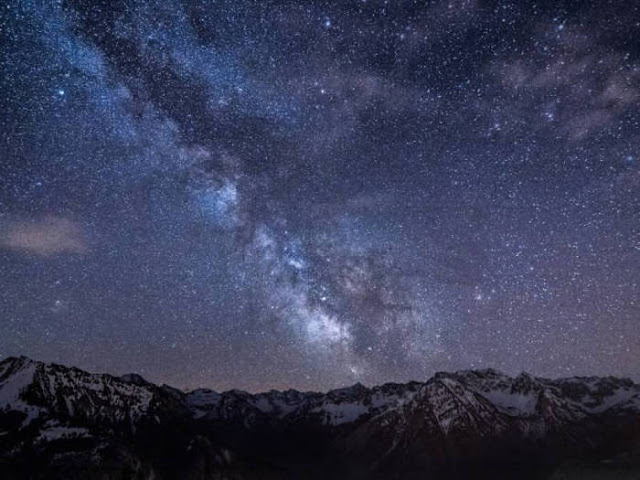 From these photos it will make an animated 3D map of the universe that will allow us to analyze the solar system in a new way, including studying dark matter and learning more about our home, the Milky Way. 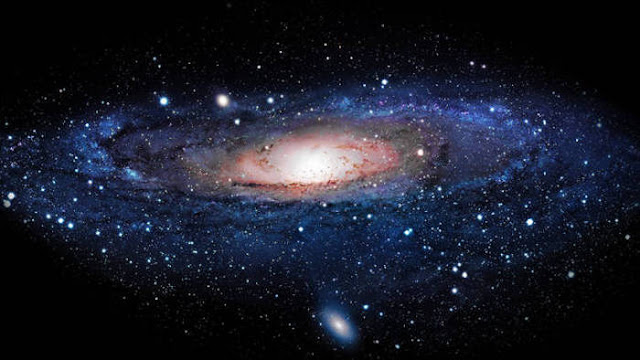 It will be able to cover 10 square degrees of sky, which is 40 times the size of the moon. The camera will focus on taking photos at night, and will be able to capture billions of objects that are too faint to be seen with the naked eye. 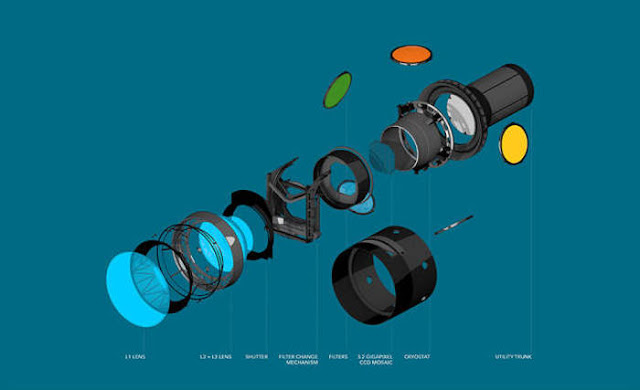 Luckily, the 3D maps will be available to the public online each night as it captures the sky.