The Northwestern Pacific Railroad (reporting mark NWP) is a regional railroad that serves the North Coast of California. Its main line is 271 miles (436 km) long and runs between Schellville and Eureka. There are portions of the line still intact from theIgnacioWye to the edge of San Rafael. Currently only the 62 mi (100 km) stretch between Schellville and Windsor is in operation.

The NWP was started in the late 1800s as a combined enterprise between the Santa Fe and Southern Pacific railroads, who both realized only one railroad would be profitable in the Eel River canyon. The two railroads bought and combined 43 different railroads to create the Northwestern Pacific and achieve a single railroad by 1914. 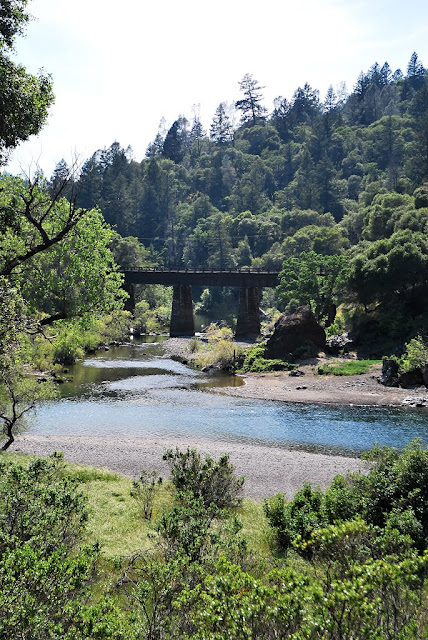 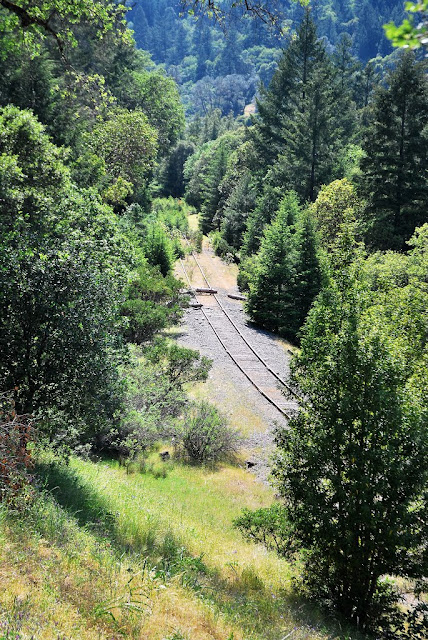 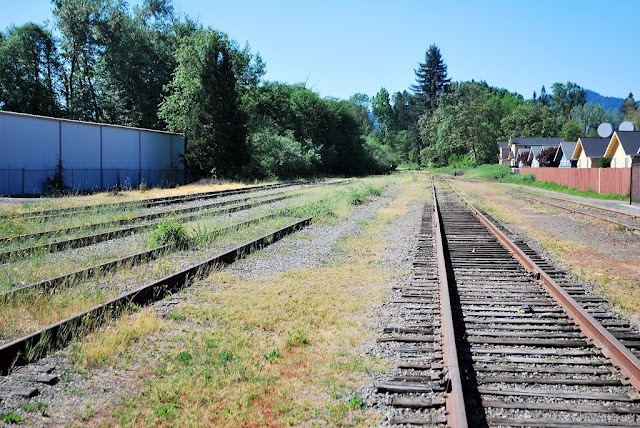 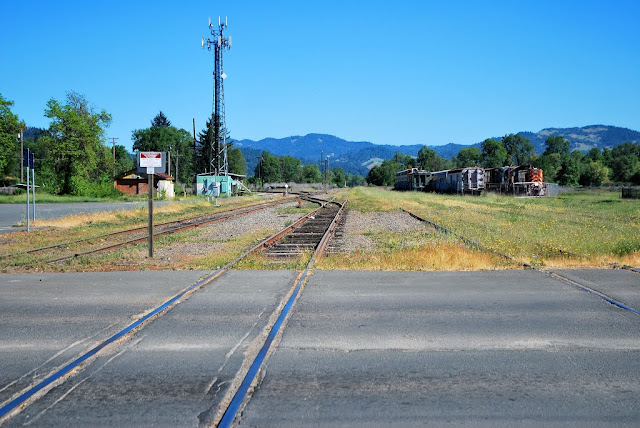 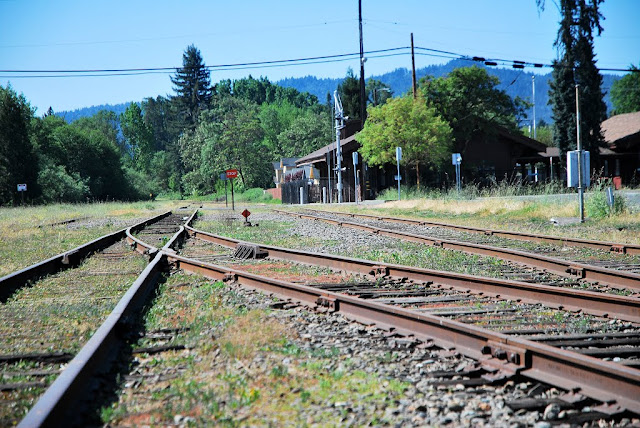 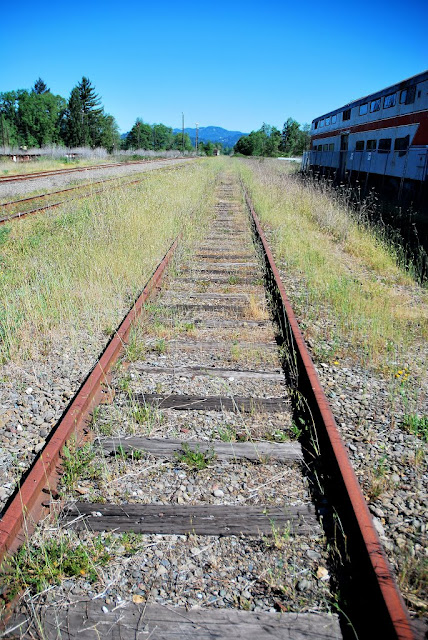 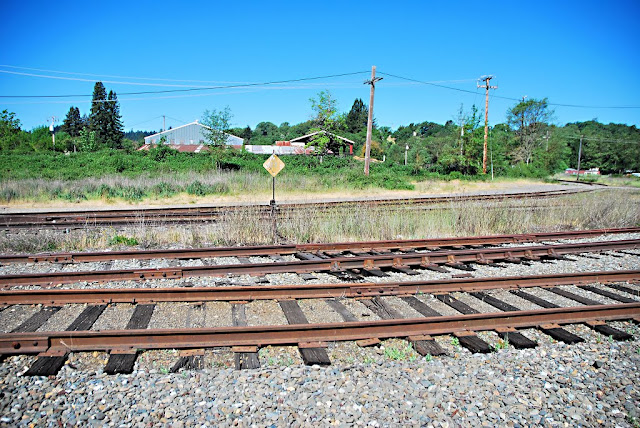 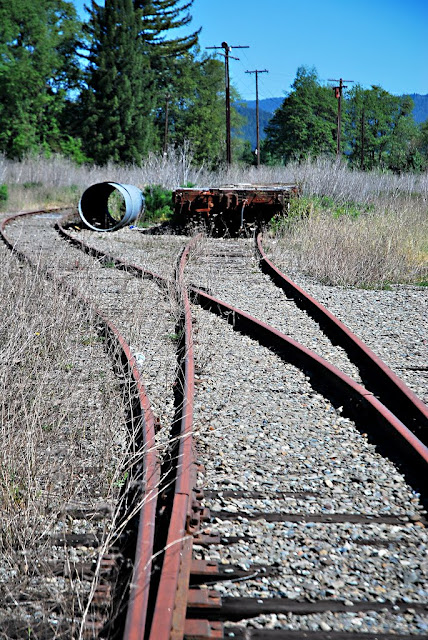 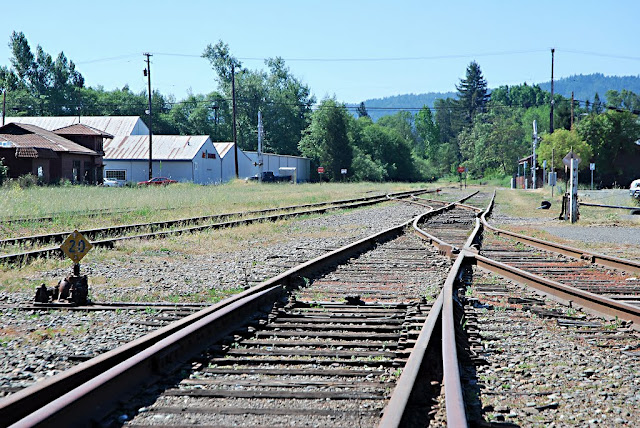 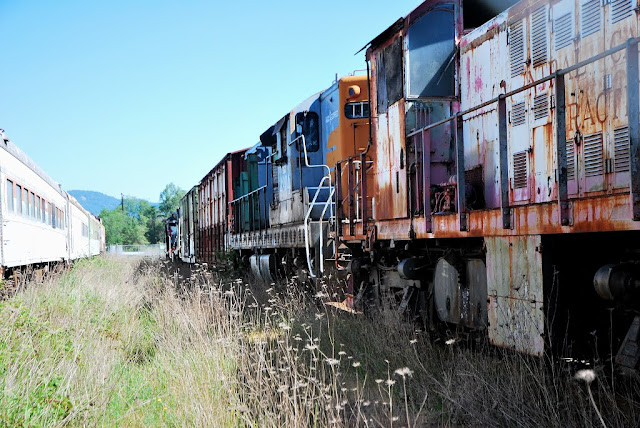 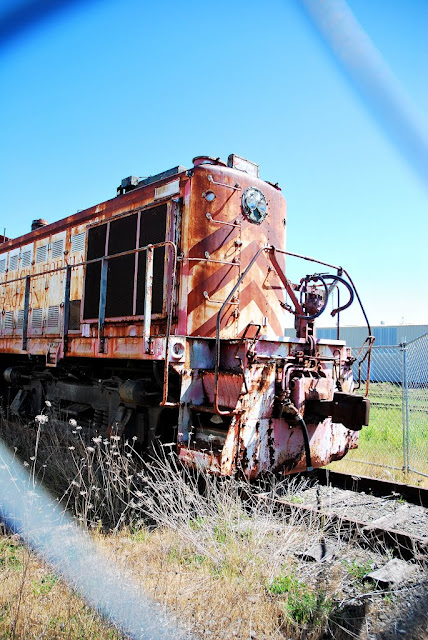 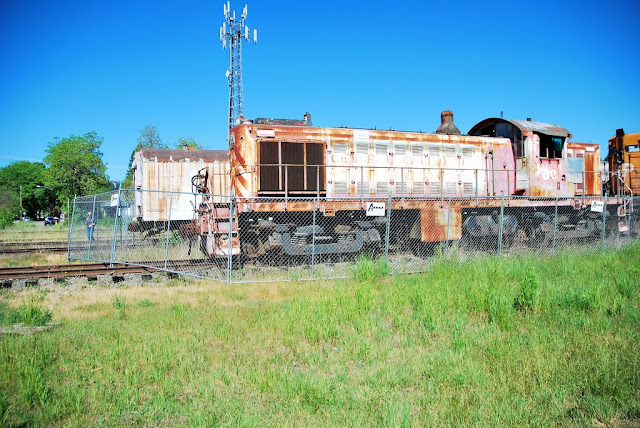 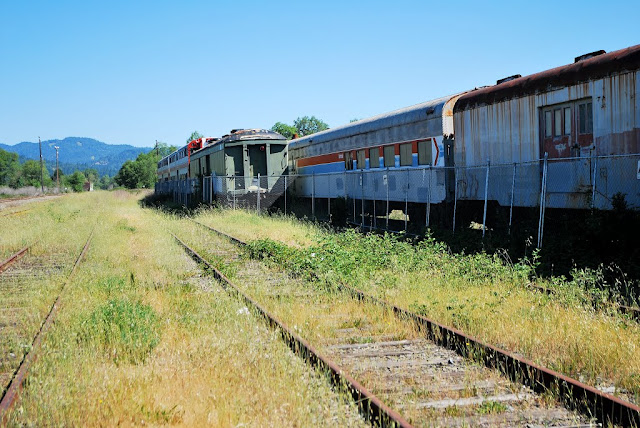 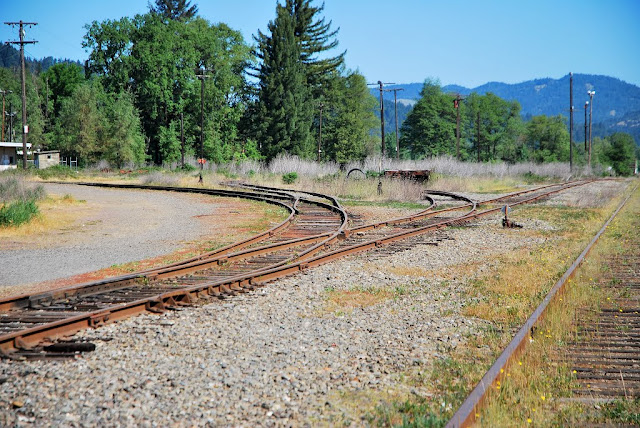 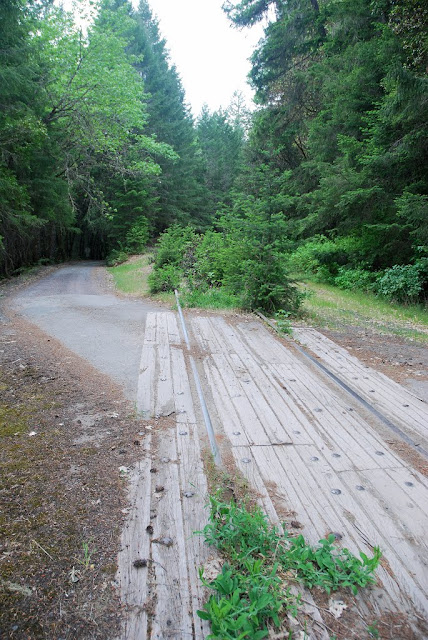 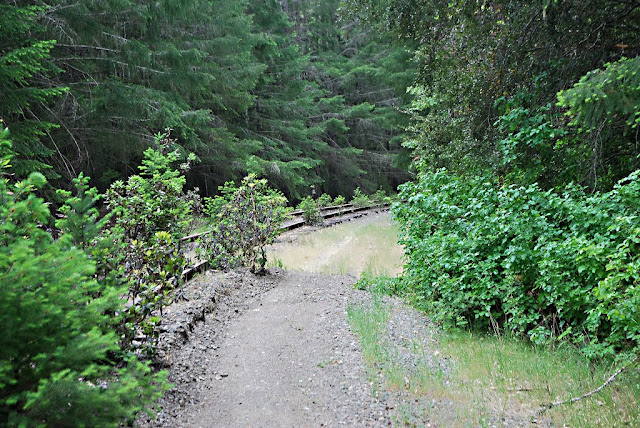 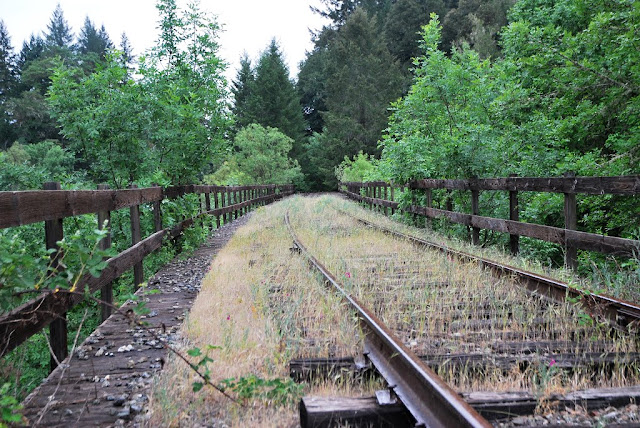 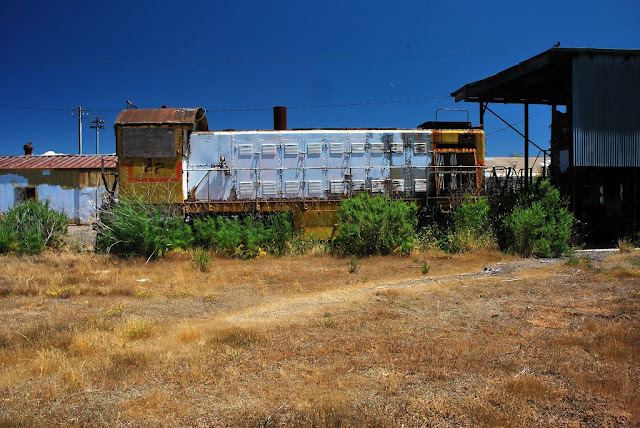 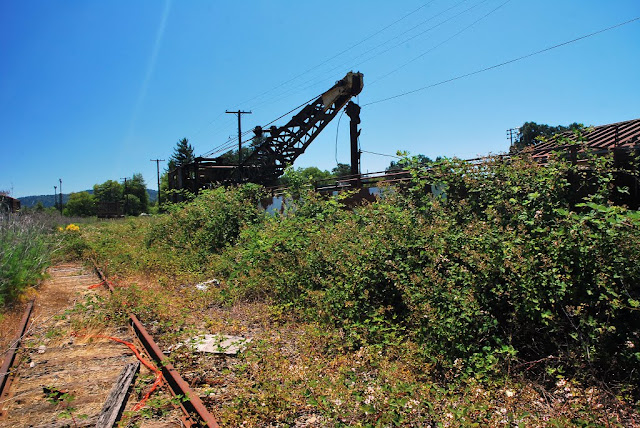 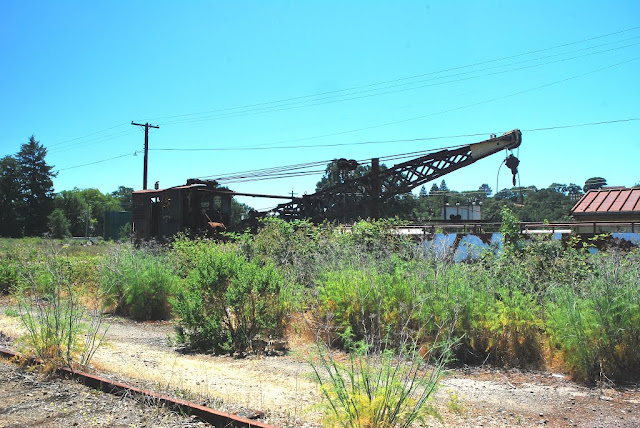 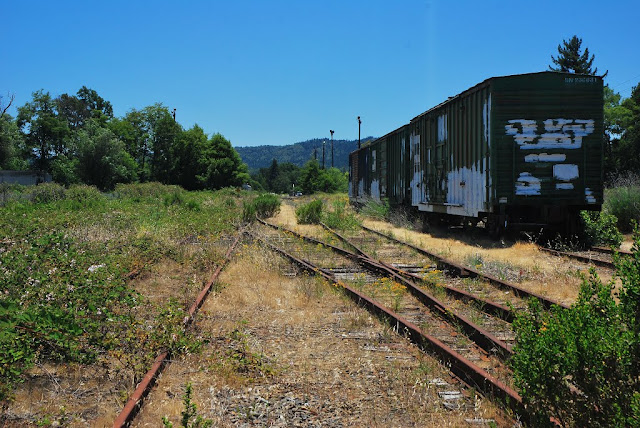 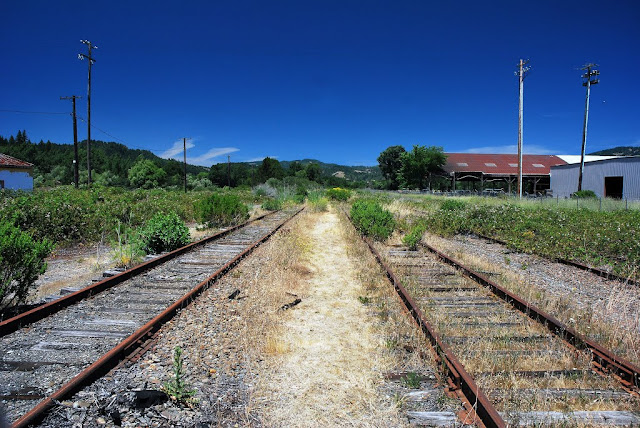 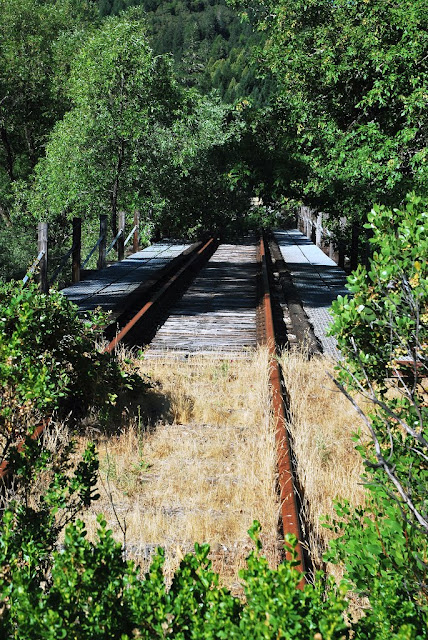 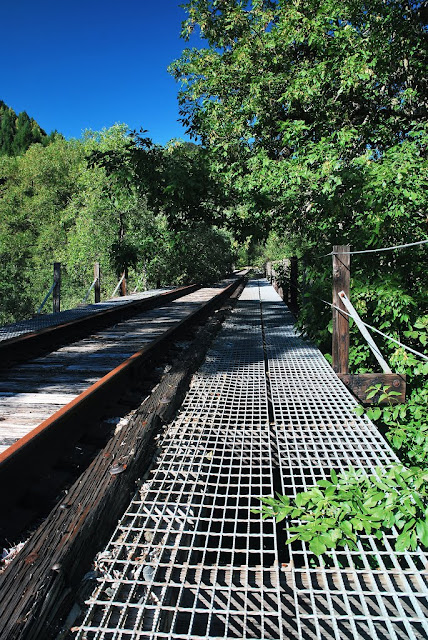 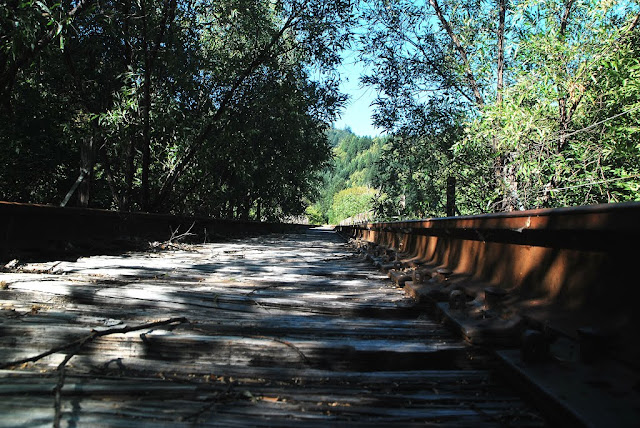 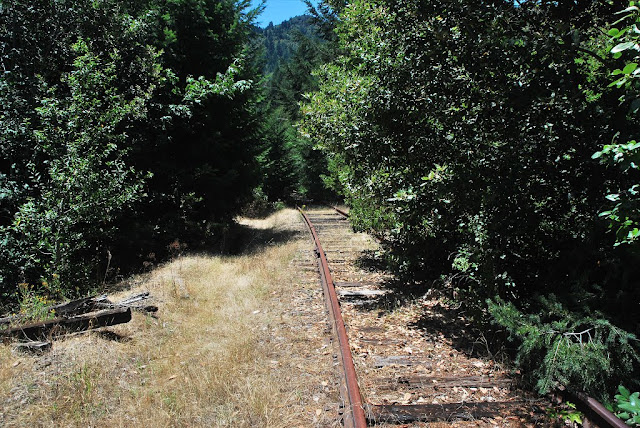 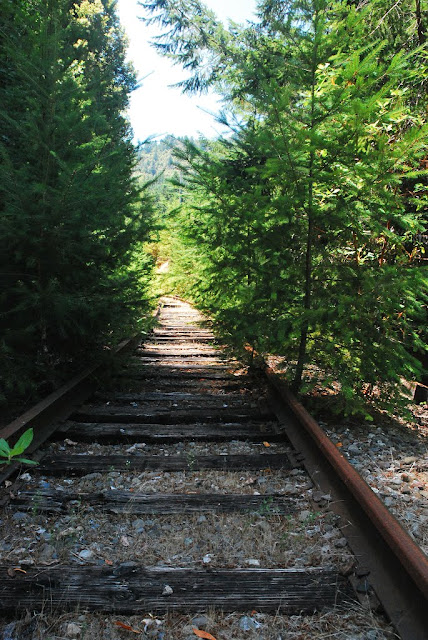 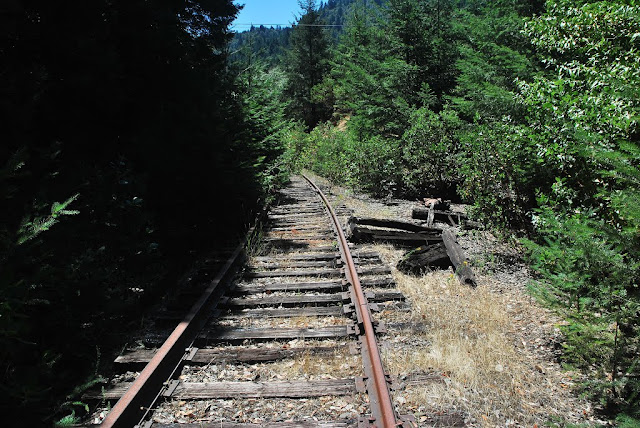 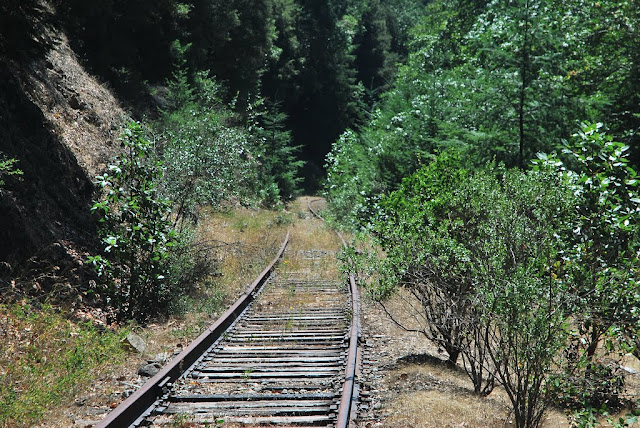 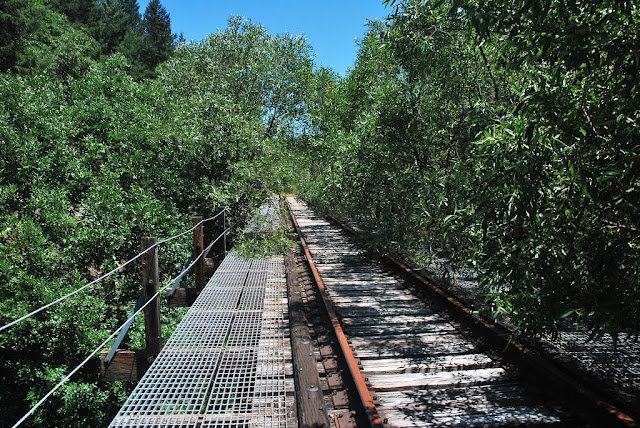