Wander through the Sicilian Village in a Cave, Frozen in Time (14 Pics) 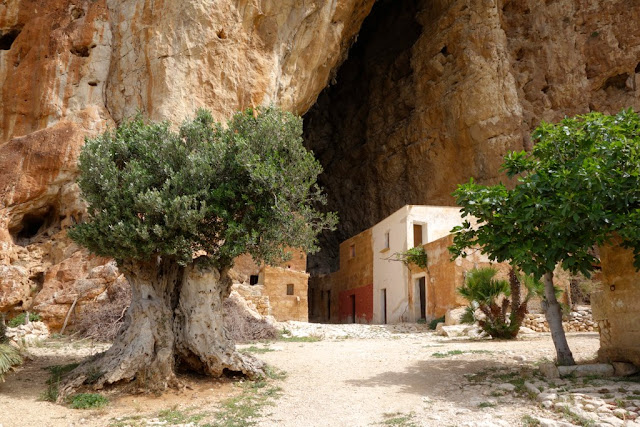 In the province of Trapani, Sicily, there’s a portal through time about eighty meters high and seventy meters deep. Nestled inside the natural opening of two mountain peaks, lies a tiny village, consisting of quaint earth-colored houses, a chapel, stables, workshops and one cobbled main street. The village “piazza” of Grotto Mangiapane is located at the mouth of the cave where the hens and geese live in their coops and the garlic dries in the sun. 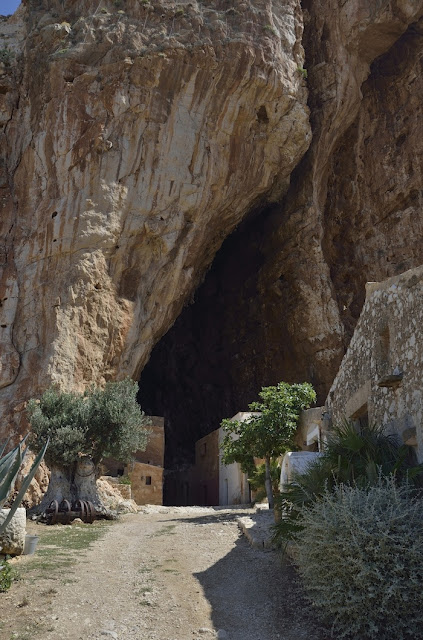 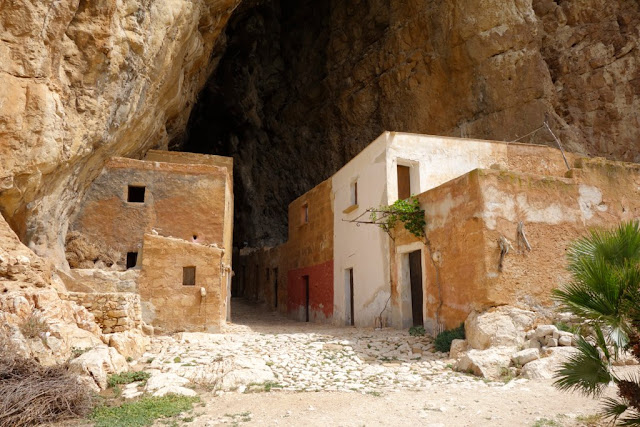 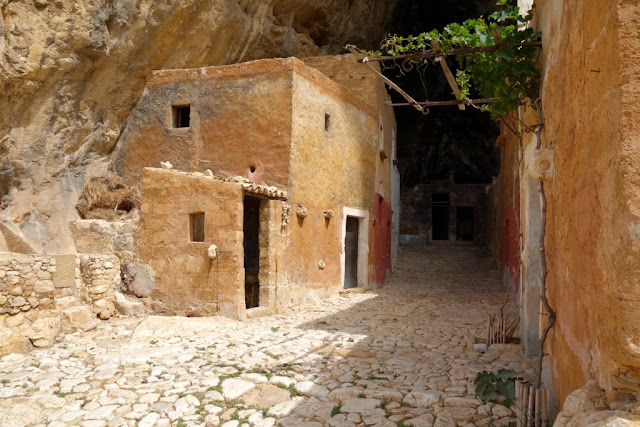 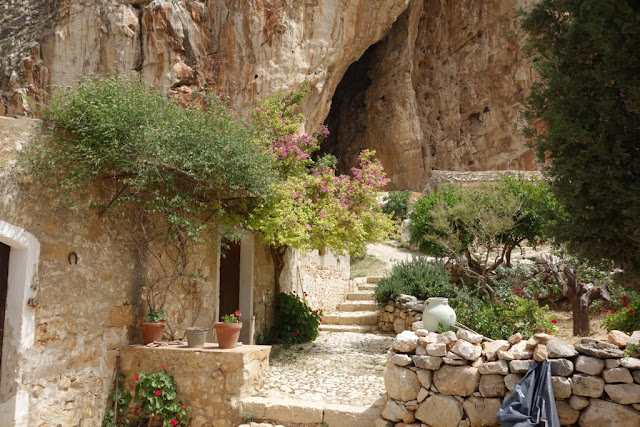 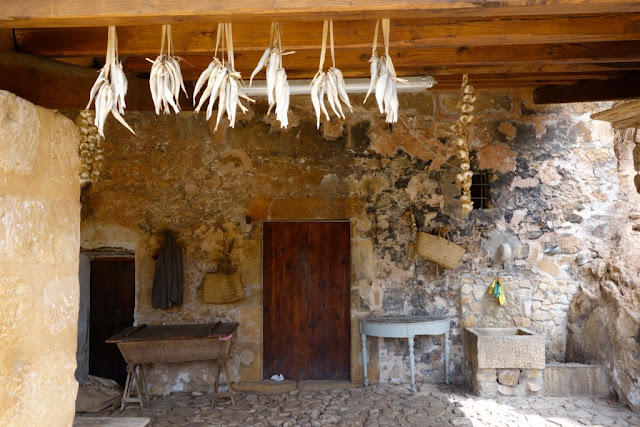 Settlement can be traced back to the Palaeolithic period, and there are engravings right there on the walls of the cave to prove it. 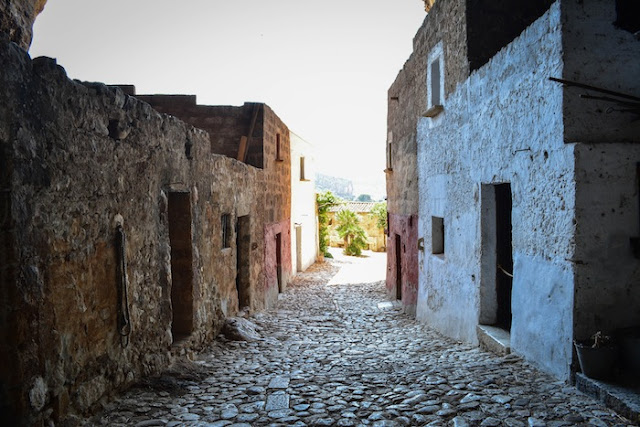 The cave is named after the family who settled in the cave and lived here until the 1950s, farming in the opposite field and fishing in the sea no more than 500 meters from their doorstep. They were apparently known for making a mean ricotta cheese and delicious cassata. There are very few records about the cave and village life here, although an Italian explorer visited in the 1870s, describing it as an untroubled place, “far from the noise of our cities”, where he was warmly welcomed by the extended Mangiapane family.

“An old man, who was born there, knew all the other inhabitants since they were born,” writes Guido Dalla Rosa in his 1870 publishings. “He asked us about our surveys, and listened to our words with deference. We asked him to eat and drink with us, and he happily accepted, tasting the salami we offered him and saying he had never tried any before. […] We were quick friends.”

After a period of abandonment, the village and its houses have been restored by local enthusiasts with the help of one of the last surviving member of the Mangiapane family, who ensures everything remains just as it was a century ago. Today it’s a tiny open air living museum, that allows visitors to step back in time and walk through the daily lives of the villagers, looking inside their bedrooms, touching the furniture and learning to use historical farm tools to bring lost trades briefly back to life. 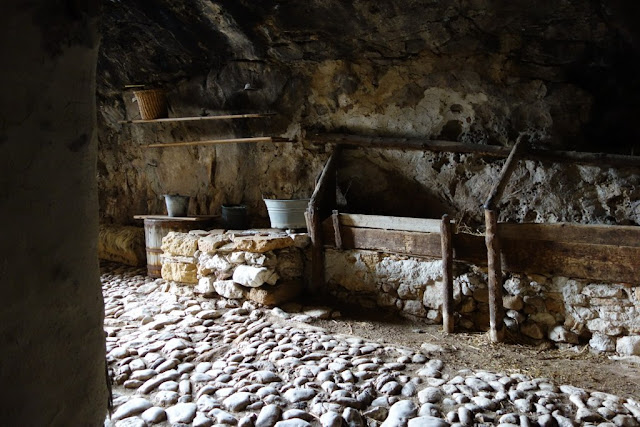 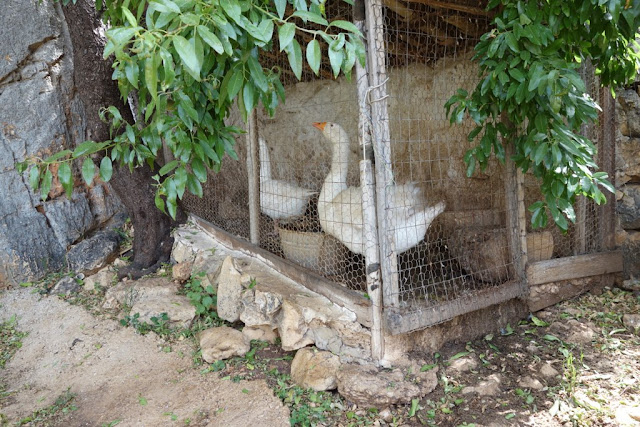 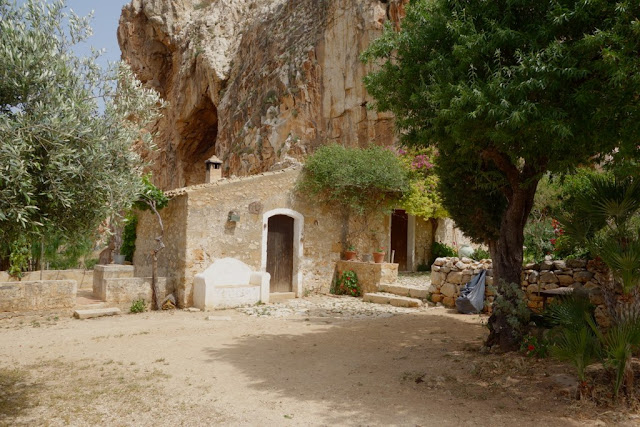 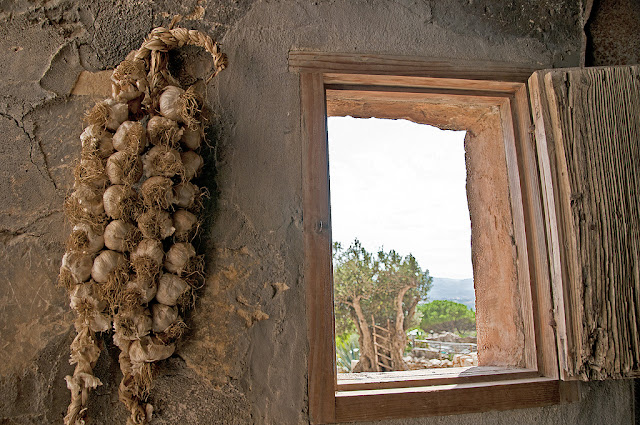 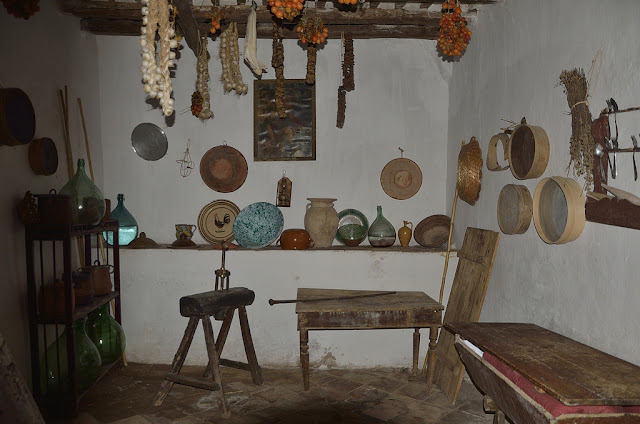 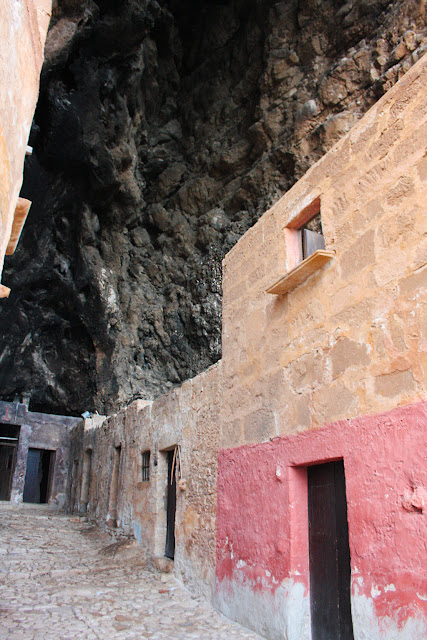 But don’t expect the Sicilian version of a “Far West” theme town. This is not Disneyland, this is an authentic family-run operation helped along by the local cultural association, the sort of off-beat gem that travellers only stumble upon by accident. The local folks running the little museum won’t speak any English and you can’t count on a human presence to welcome you every day of the week. Outside of the Christmas season when a nativity scene is reenacted here, the tourism office doesn’t send people their way unless you enquire. There is a panel at the entrance of the cave with some historical information in English however, and when they’re open for business, the fee is just 3 euros. It’ll be worth every cent. 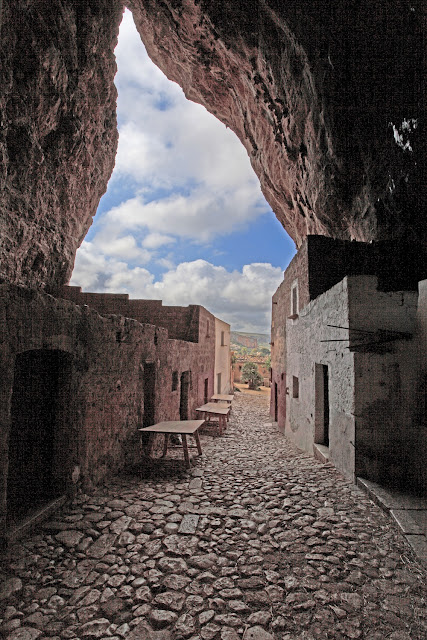