Matthew James was vacationing with his fiancee, Saera Wilson in Tunisia when a gunman opened fire no them while they were on the beach. Matthew used his body to protecr Saera and was shot three times but thankfully he survived and has since returned home. 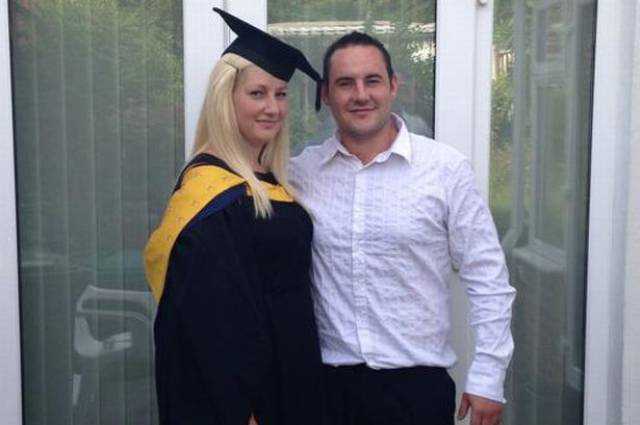 “He just told me to run away. He said: ‘I love you babe. But just go – tell our children that their daddy loves them.’” says Saera. 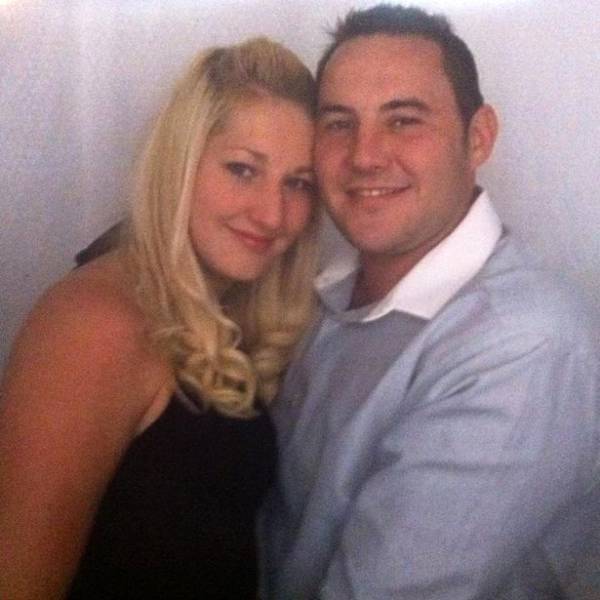 “Just to say a massive thank you for everyone’s support and messages, and donations made to us. I am reading the messages and statuses out to Mat as they are coming in and he is overwhelmed by the response. Soon as he is able he will reply to people but is still recovering at the moment and I am typing for him. Much love to you all.” writes Saera in a post on Facebook. 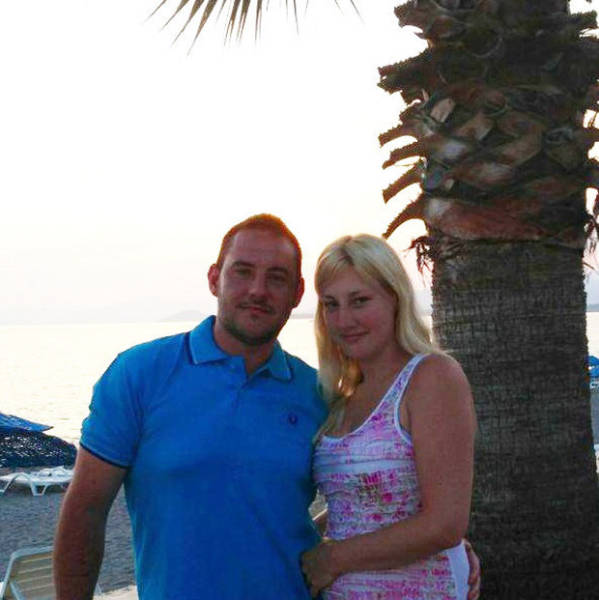 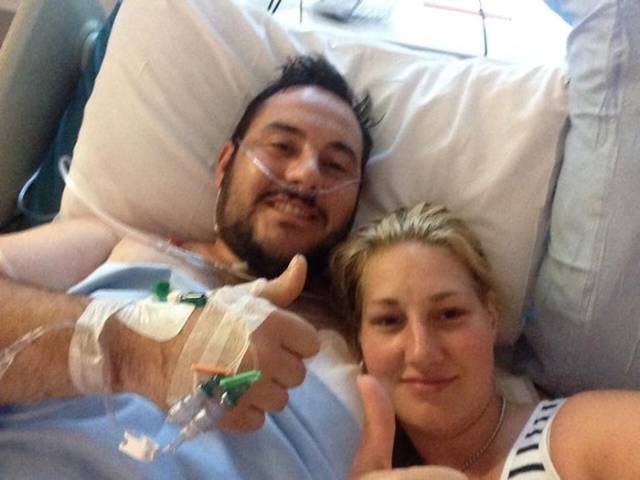