The inventor was described as a futurist by many people and he actually accurately predicted that we would be using smartphones in 1926.

The inventor died in 1943 -- and would have been 159 years old on Friday -- but a look back at his musings reveals a startlingly accurate description of our modern life. In a 1926 interview with Collier's magazine reproduced by Twenty-First Century Books 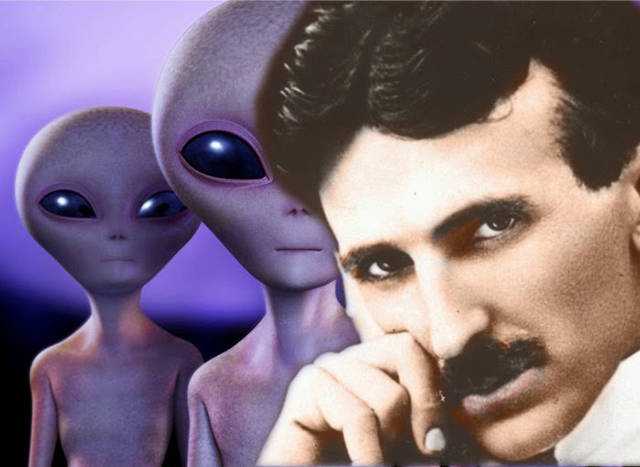 When wireless is perfectly applied the whole earth will be converted into a huge brain, which in fact it is, all things being particles of a real and rhythmic whole. 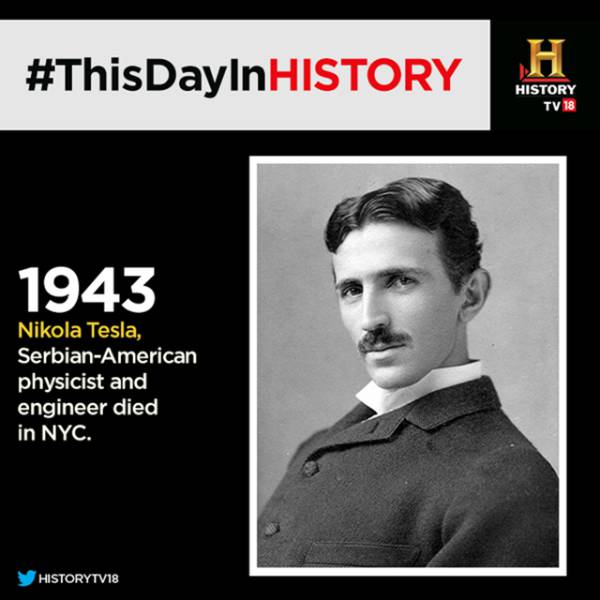 We shall be able to communicate with one another instantly, irrespective of distance 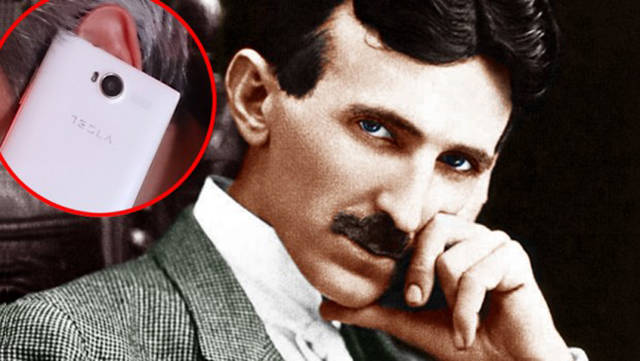 Not only this, but through television and telephony we shall see and hear one another as perfectly as though we were face to face, despite intervening distances of thousands of miles 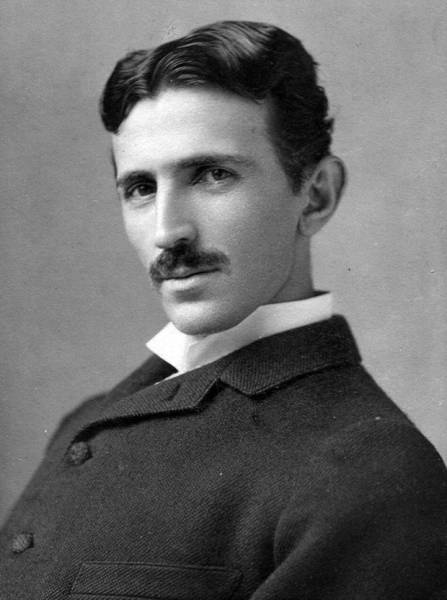 When wireless transmission of power becomes general, these methods will be as crude as is the steam locomotive compared with the electric train. 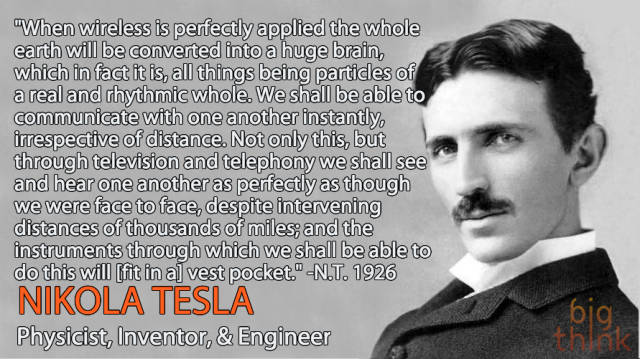