A Secret Ballroom Built In The 1800's Lies Under A Lake,Guarded By Neptune (11 Pics)

A Secret Ballroom Built In The 1800s Lies Under A Lake, Guarded By Neptune 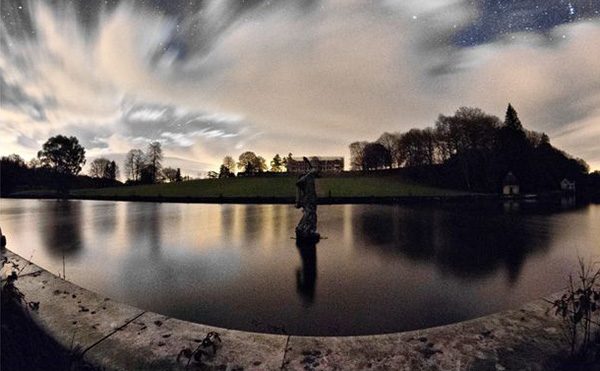 The entire estate was drenched in opulence and extravagance. It was built in the late 1800s by Whitaker Wright, a shady businessman who was convicted of fraud after many years of floating bad loans and swindling investors. In 1904, he took his own life via cyanide pill on the day of his sentencing. 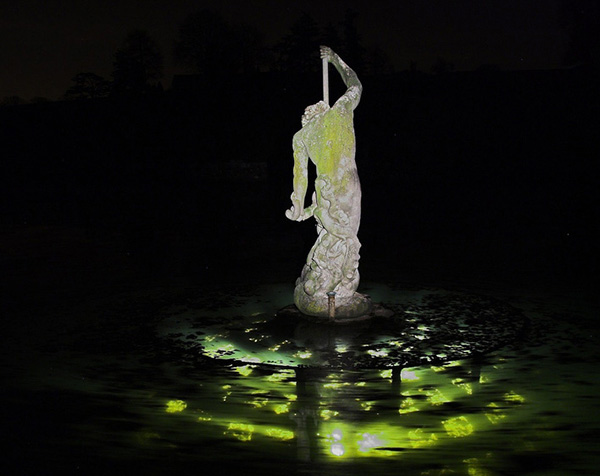 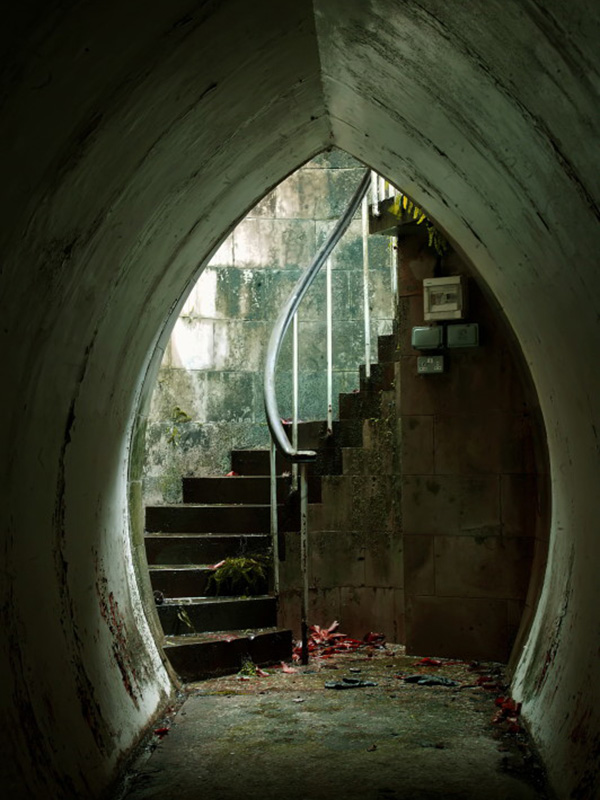 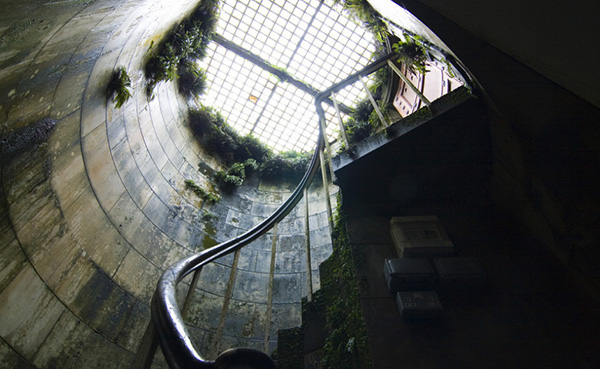 A long hallway connects the dome to the entrance, here lit by long exposure 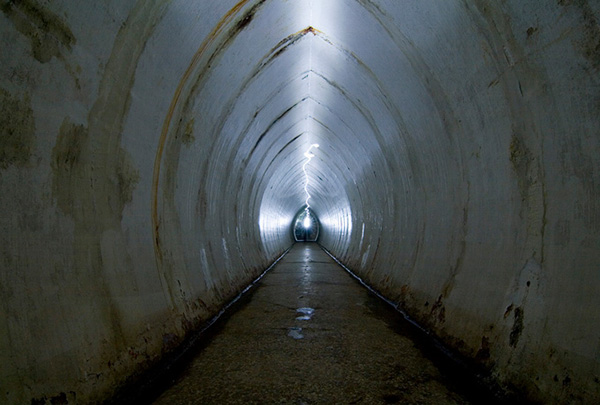 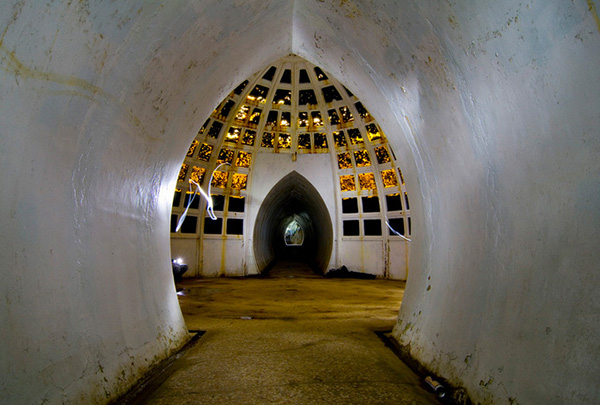 Inside the underwater ballroom 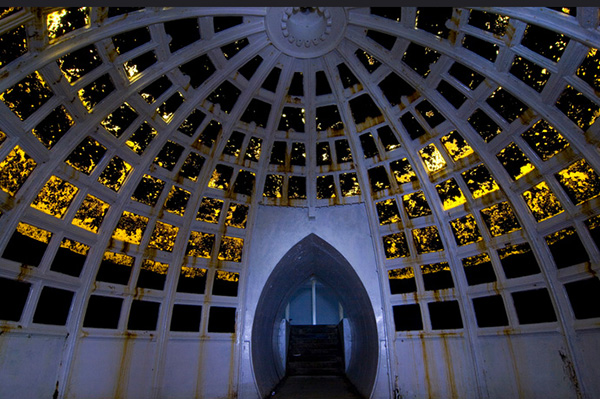 The roof of the ballroom is paned in translucent glass to let light filter through from the water above. 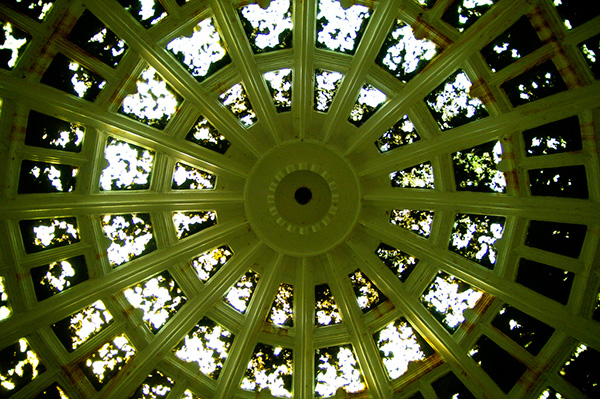 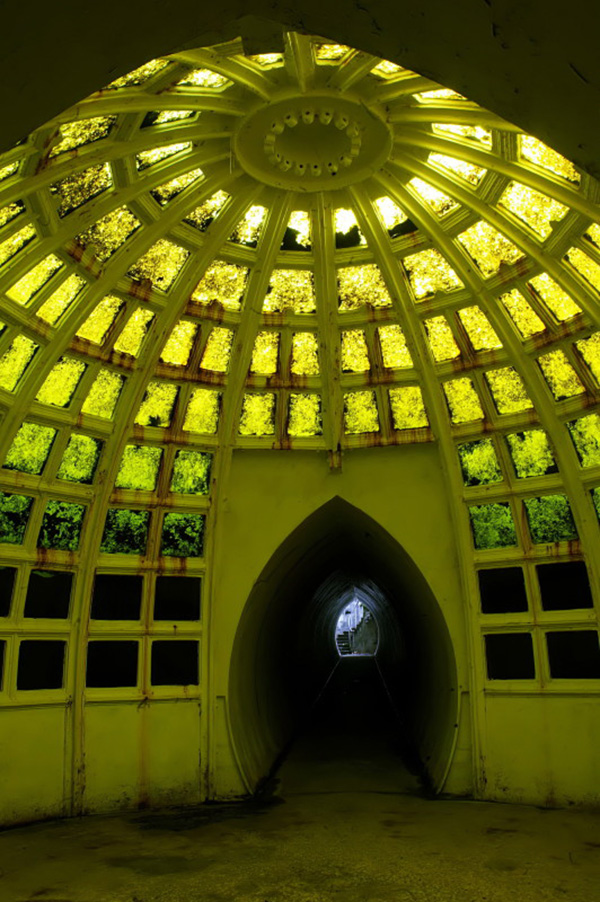 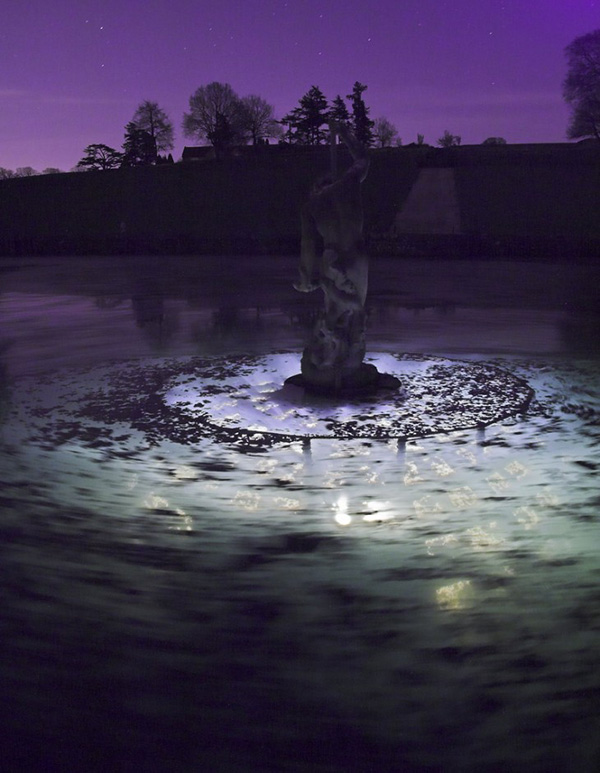 How the statue looks from the shore of the lake. 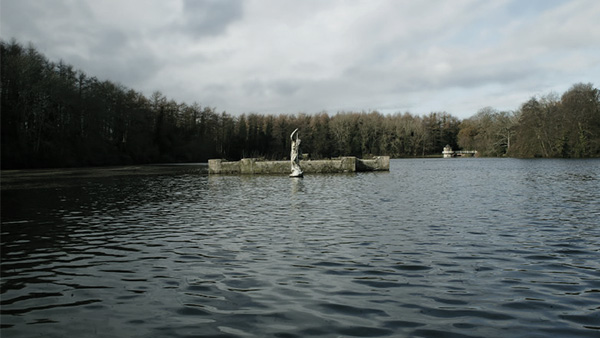 No one dances here any more.
The underwater ballroom - now owned by entrepreneur Gary Steele - lies empty. Only the fish remain, forever circling the stately pleasure dome of an infamous swindler.