125 Million-Year-Old Dinosaur with Wings Found Perfectly Preserved, is Ancestor to the Velociraptor (5 Pics) 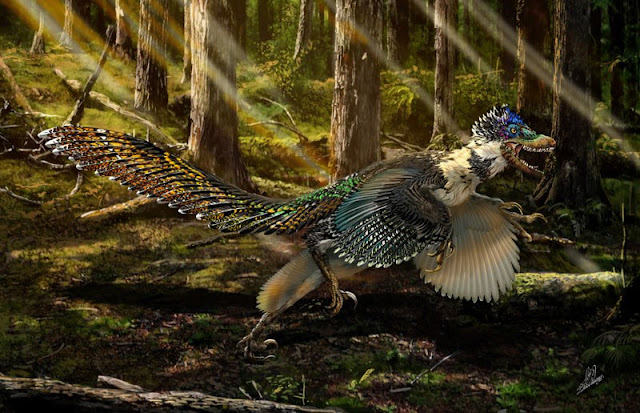 A historic discovery in north-east China has uncovered a perfectly preserved dinosaur with wings. The 125 million-year-old creature is an imposing 2 meters (6 ft, 6in) big. It was perfectly preserved in limestone thanks to a volcanic eruption.
The project was a joint collaboration between The University of Edinburgh and the Chinese Academy of Geological Sciences. The findings were recently published in the journal Scientific Reports. The research was led by Dr Steve Brusatte and Junchang Lü. 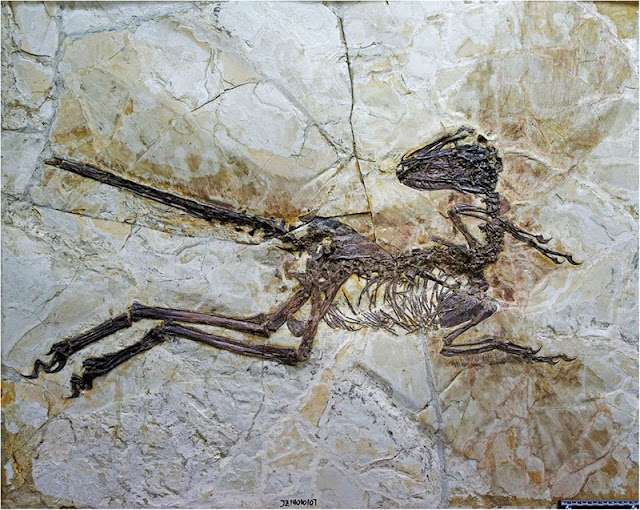 According to the BBC the dinosaur has been named Zhenyuanlong, meaning “Zhenyuan’s dragon”—in honour of the man who procured the fossil for the museum in Jinzhou, China.

Lead researcher Dr Steve Brusatte tells the BBC that it’s, “the single most beautiful fossil I have had the privilege to work on”. 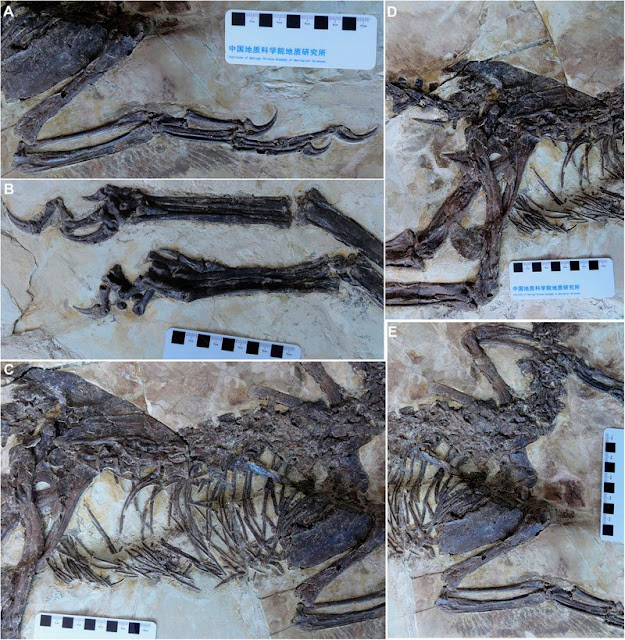 The winged-dinosaur, which looks like a more menacing version of a modern-day turkey or vulture, is a close relative of the velociraptor. Although it has wings, Dr. Brusatte posits that its large body makes it unlikely that ‘Zhenyuanlong’ could actually fly. 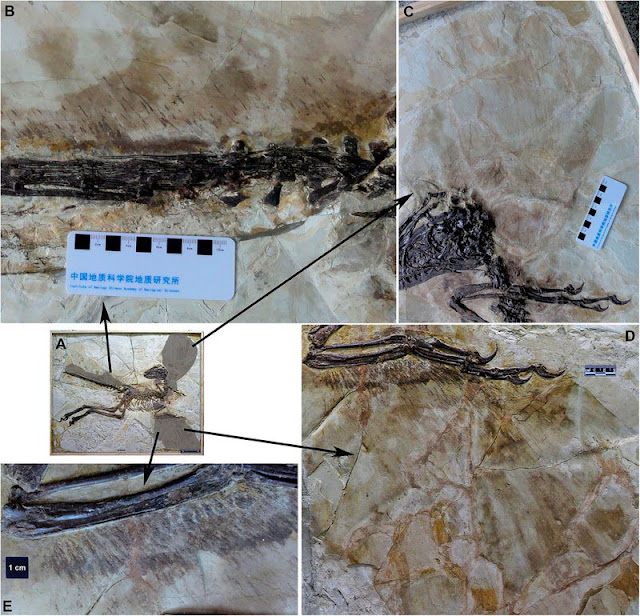