You probably did not know this. But some of the things you are probably using everyday today was produced in this decade. Here are photographs of these famous inventions. 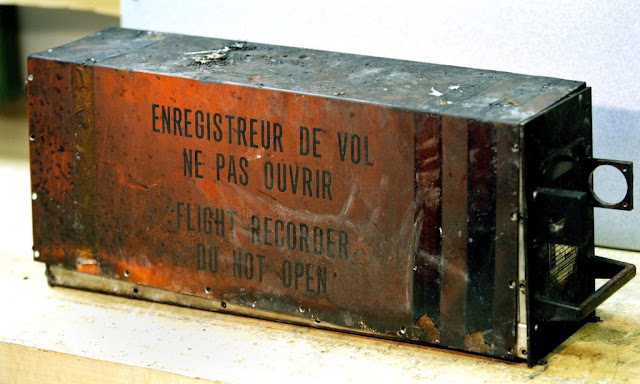 Invented in 1953, the Black Box is a highly valuable invention used to record flight data and events. It is very useful in tracing circumstances that lead to flight accidents. 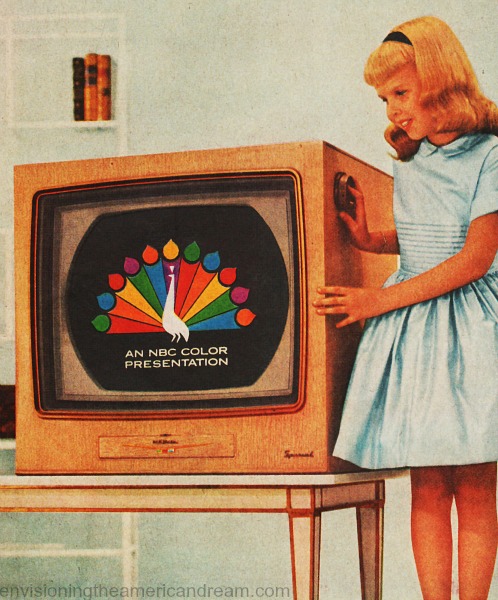 Color TV was one of the most revolutionary inventions that made it to the United States in 1953. What started as colored TV, we know get to enjoy as HD. 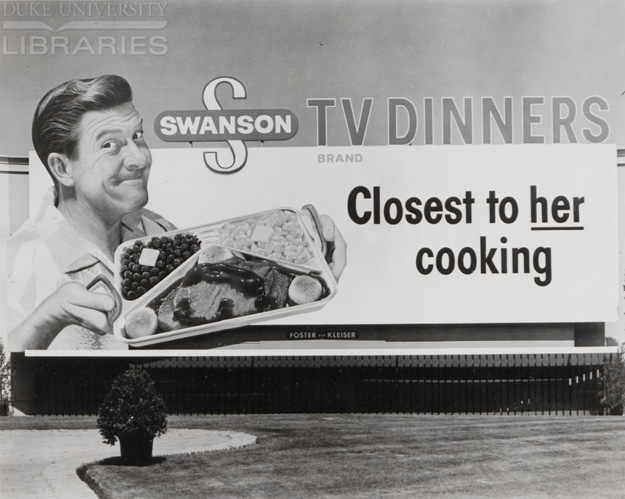 Dinner TV became so famous in 1953, it sold up to 10 million in the first year of its launching. Thanks Swanson. 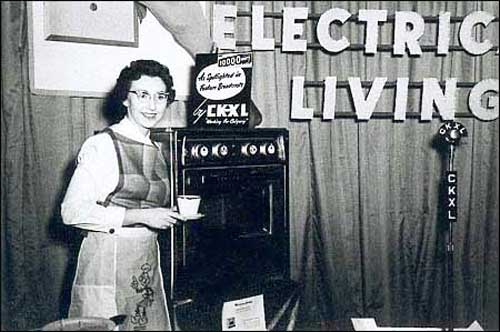 Here is something very useful at home, in the kitchen. Microwave oven which was introduced in the mid-1950s spell convenience. However, the first ones were the size of a modern refrigerator. 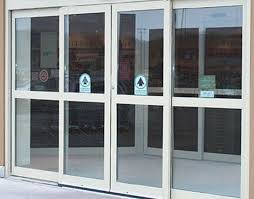 Instead of swinging doors or rotating doors, why not invent sliding doors. The inventors Dee Horton and Lew Hewitt thought it would solve people’s difficulties opening swinging doors in a windy day. 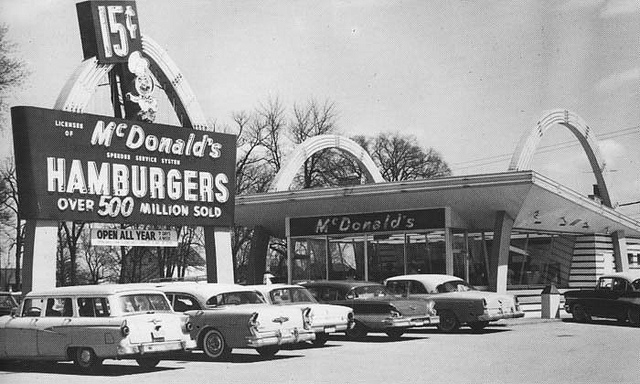 McDonald’s would come up anyone’s mind when it comes to burgers and fries. Founded in 1955, the company has since then invaded the globe.
7. BAR CODE (1952) 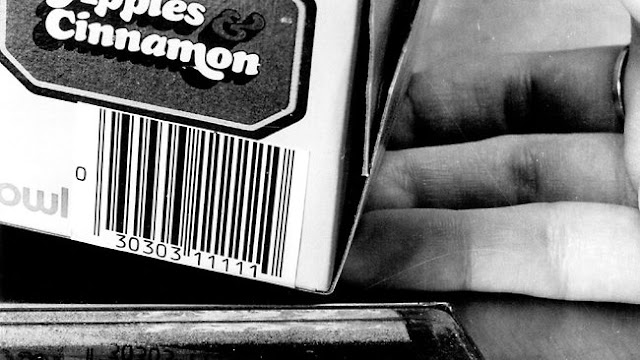 These black and white stripes was invented in 1952 by Bernard Silver and Norman Woodland to keep track of the prices and other data of everything. 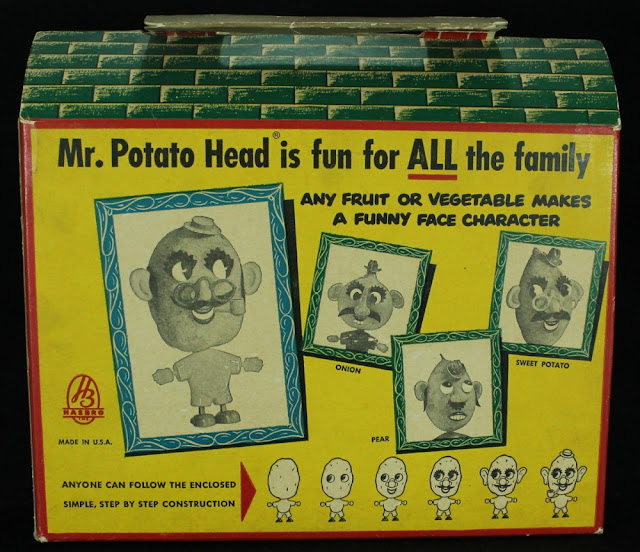 Mr. Potato Head which is a favorite toy of many little kids was an invention of the 50s. No wonder, this famous toy makes it to many movies. 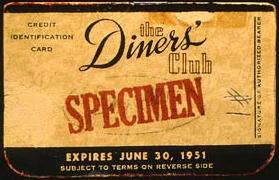 The first credit card was given by the Diner’s Club in 1950. This piece of plastic has survived throughout the years to save one from paying cash. 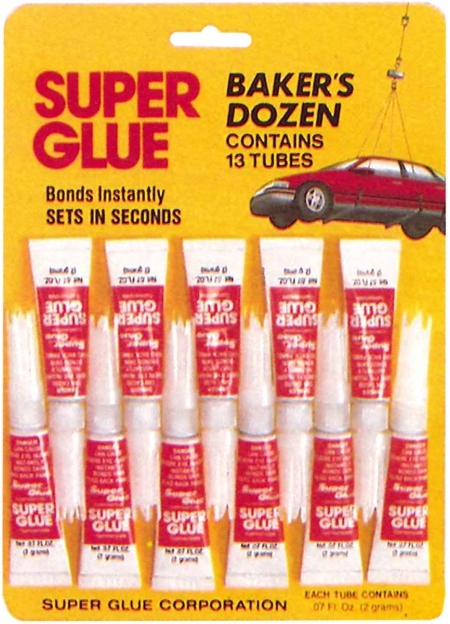 Used to glue things or to have something to play with in your palms, the super glue was invented in the 40s and rediscovered in the 50s. Now it is something indispensable. 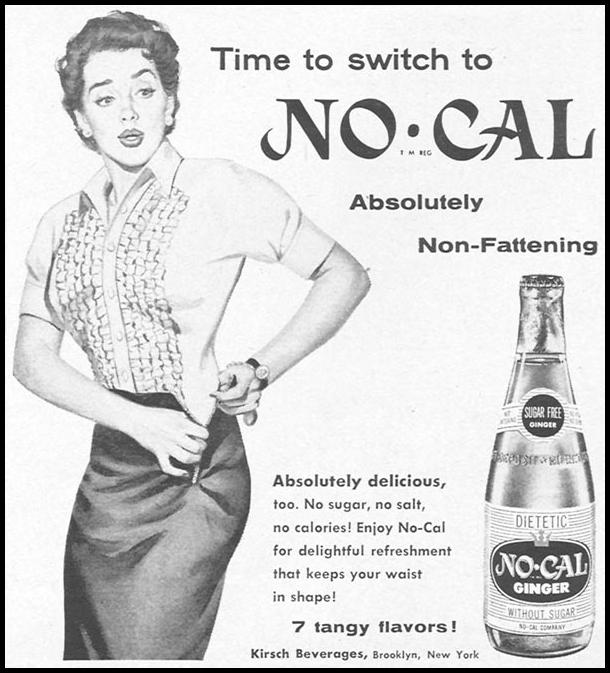 No calories softdrink or zero sugar, this drink comes in many names. Originally, it was invented in the 50s for diabetics who want to drink soda by Kirsch. 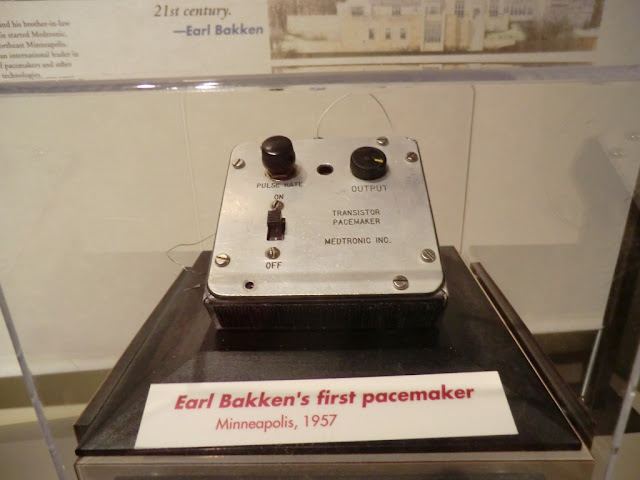 Although crude, the pacemaker was first invented in 1950. It is a very important device that is still being used in health care until now. Deodorants used to be applied using cotton swabs. What a messy, inconvenient way to keep those pits sweat and odor-free. Roll-ons practically solved this problem. Until now, we get to enjoy one easy deodorant application due to this invention from the 50s. 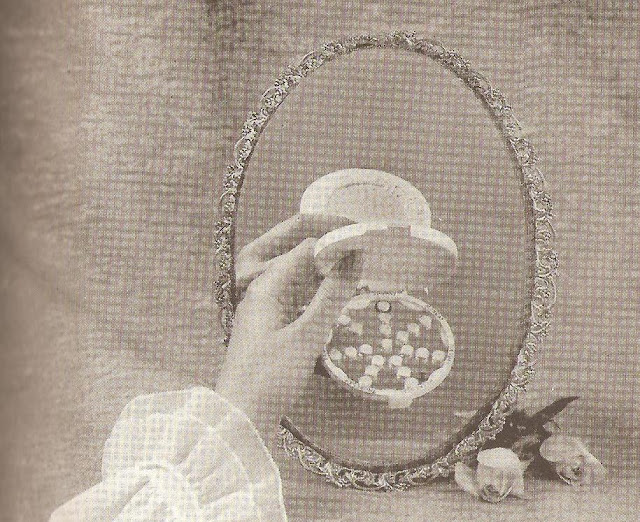 The pill became famous in the 60s. But it was invented in the 1950s originally used by women with gynecological disorders such as menstrual cycle problems. It was only approved as a contraceptive in the 60s. 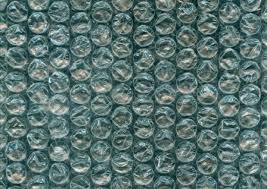 An addictive habit of many is to burst the bubble wrap. It was invented in the 1950s for cats. But, it seems people find more use of it. 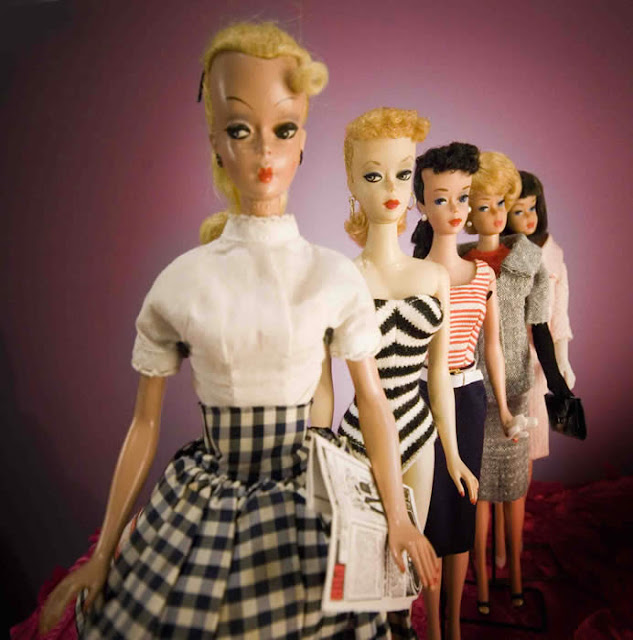 The famous Barbie doll that many young girls love to this day was invented in 1959. This plastic toy has become a trendsetter in fashion and image. Some are happy. Some are not. But still, Barbie is a favorite toy of many little girls. 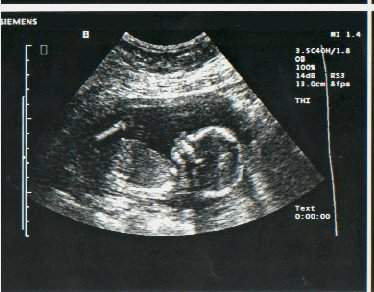 It was invented in Glasgow in 1956 for clinical reasons. It was, however, placed into use in many hospitals in the United States in the 70s.
Newer Post Older Post Home