6 year old Owen Lake unfortunately left his favorite buddy Hobbes behind at Tampa International Airport before a flight to Houston. The airport staff made sure that Hobbes had a chance to see what goes on behind the scenes at the airport and they gave Owen a photo album to commemorate Hobbes' adventure.

Checking out the FAA Air Traffic Control Tower. Looks like a storm’s rolling in! 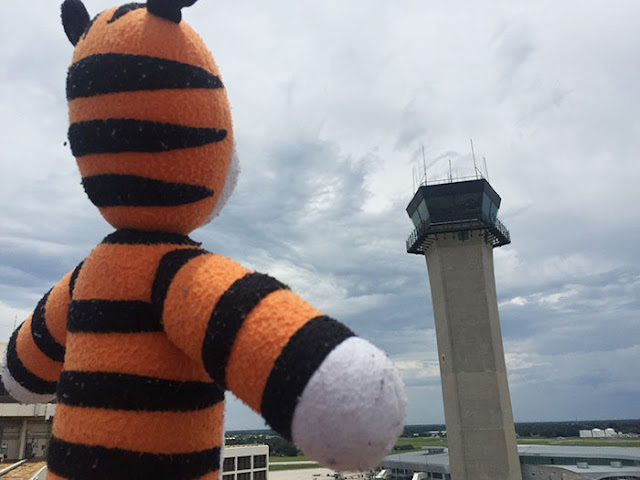 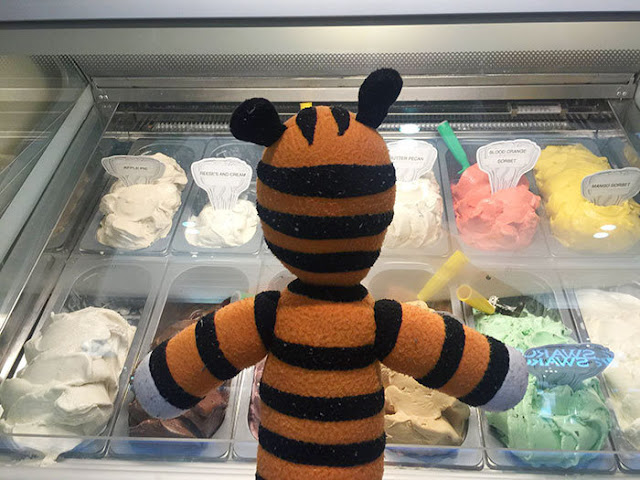 “Broken toilet at Airside E? We’re on it!” 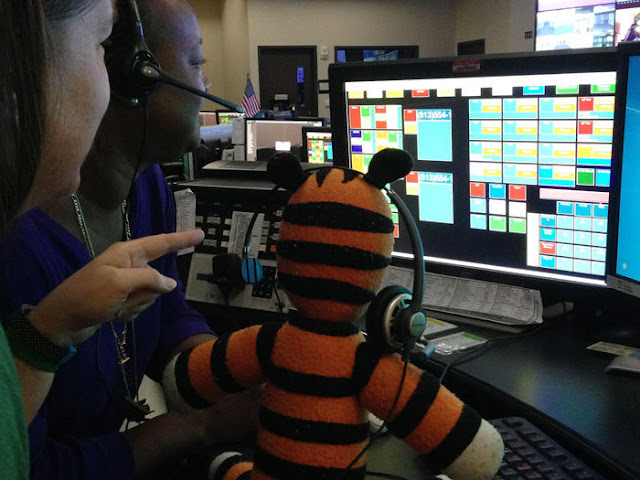 Hope my fur is non-flammable! Guess we’ll find out 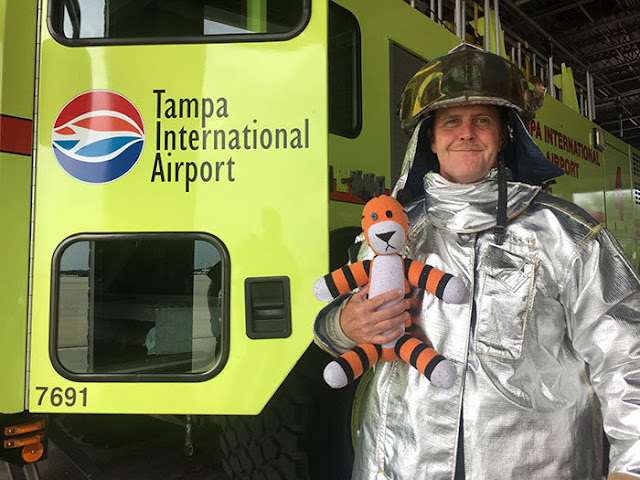 How do they keep these planes so shiny and clean? 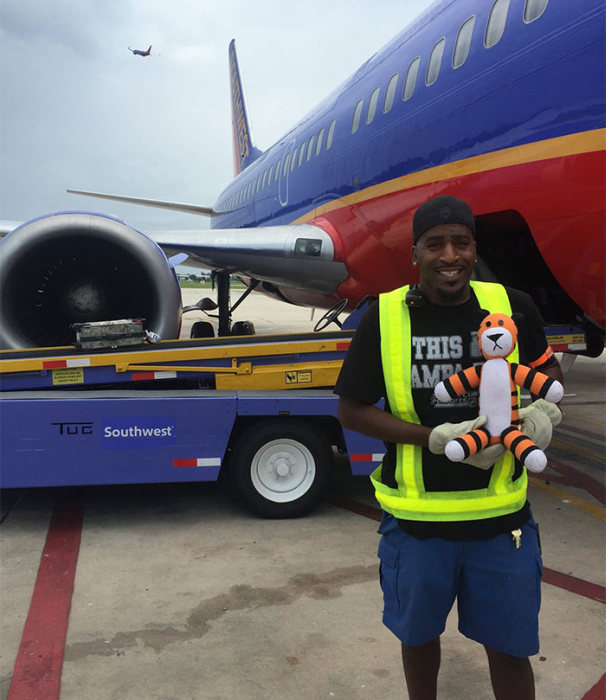 A week later, airport staff returned Hobbes to 6-year-old Owen Lake! They even gave him a photo book with all of Hobbes’ airport adventures inside 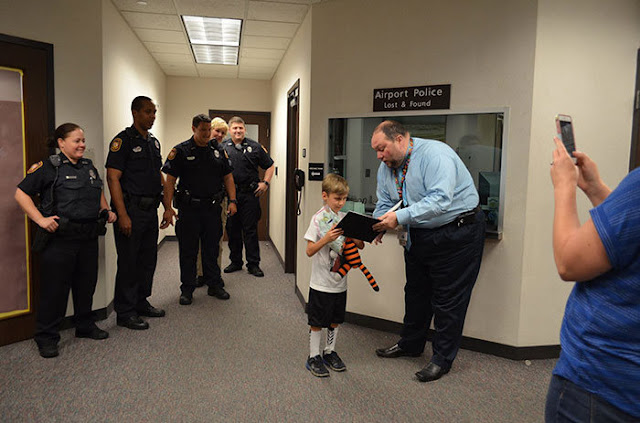