Pictures of Japanese-American Families Interned during WWII and Now

On Feb. 19, 1942, with a frightened nation still reeling from the Japanese attack on Pearl Harbor two months earlier, U.S. President Franklin Delano Roosevelt issued Executive Order 9066, which led to the forced removal of almost 120,000 Japanese Americans to incarceration camps during World War II. Two-thirds of them were native-born American citizens who were given but a few days to settle their financial affairs and report for relocation to desolate incarceration camps away from the West Coast.

Seven decades later, photographer Paul Kitagaki Jr. has been tracking down the internees pictured in wartime images by photographers like Dorothea Lange, Ansel Adams and others. So far, he's identified more than 50 survivors, often reshooting them in the locations where they were originally photographed. 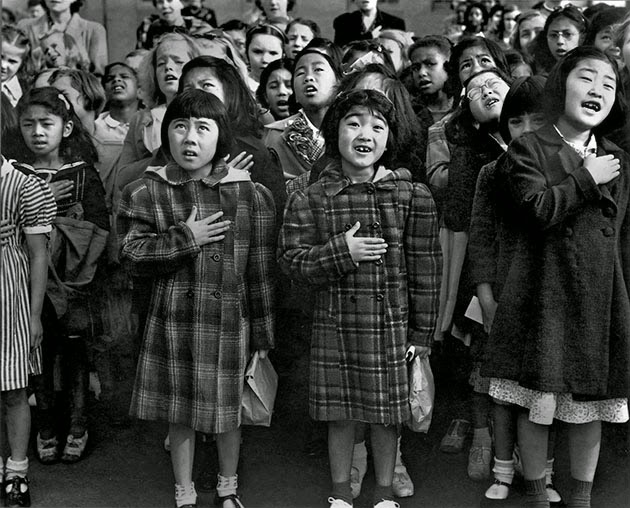 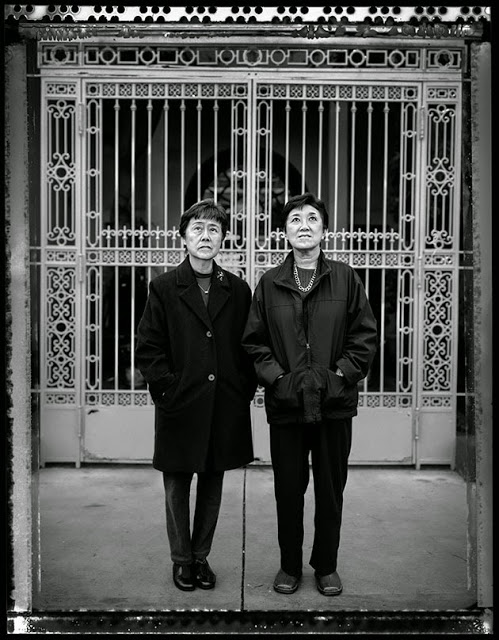 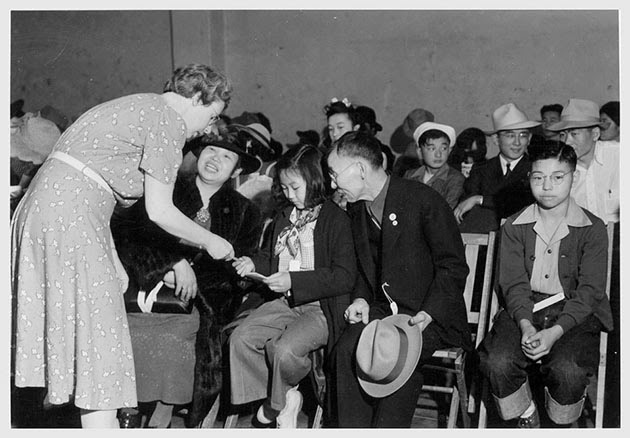 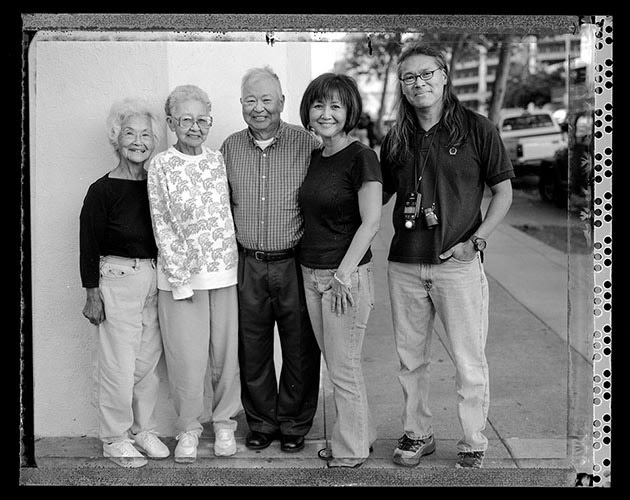 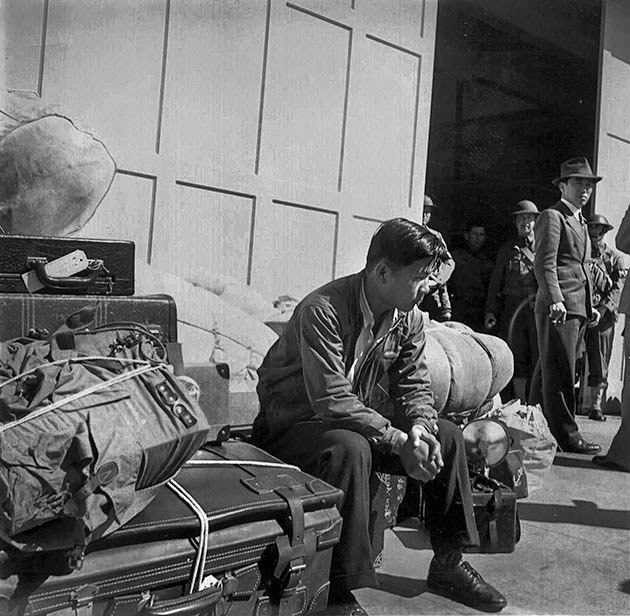 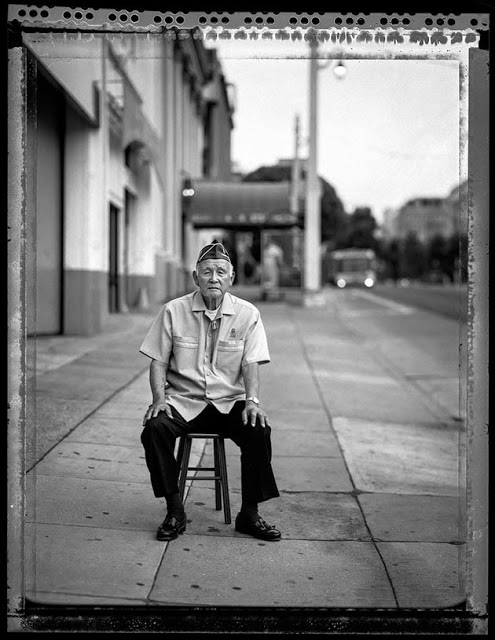 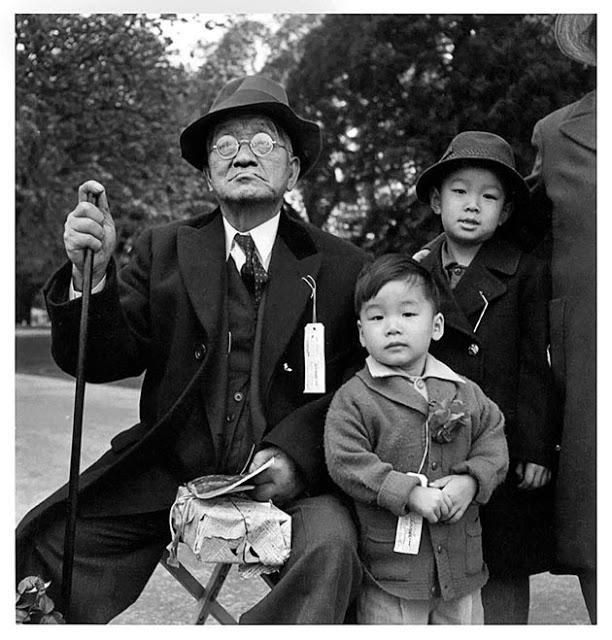 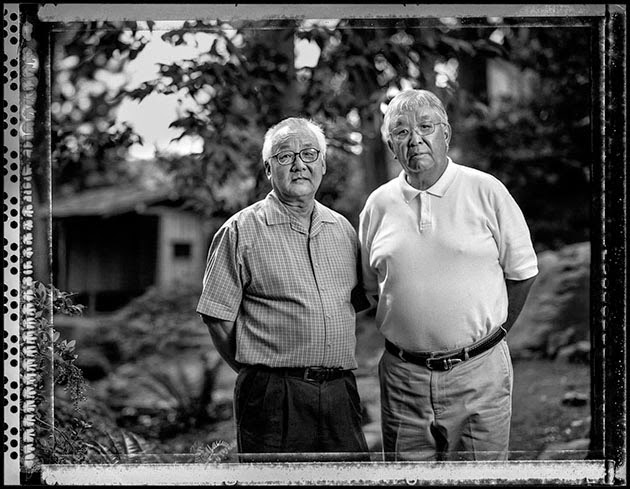 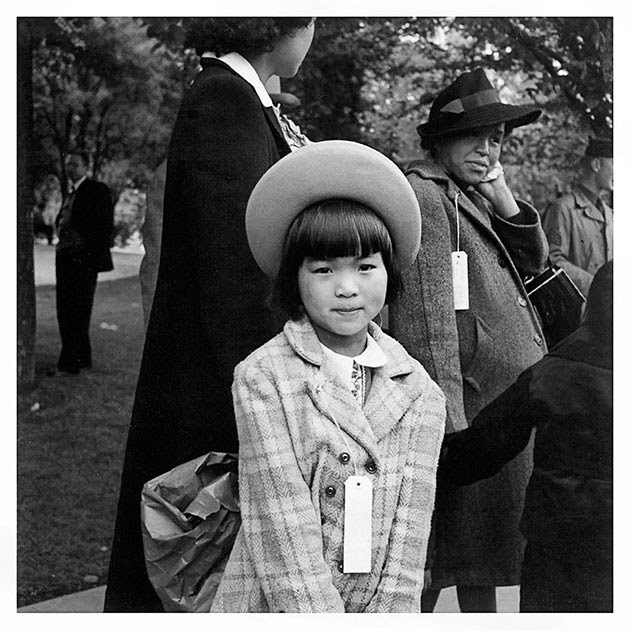 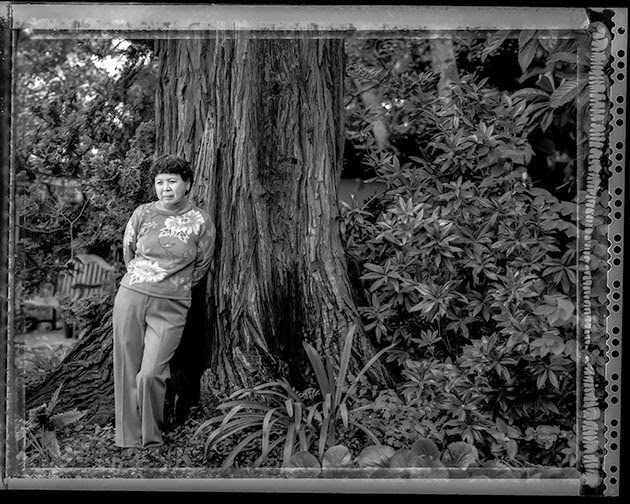 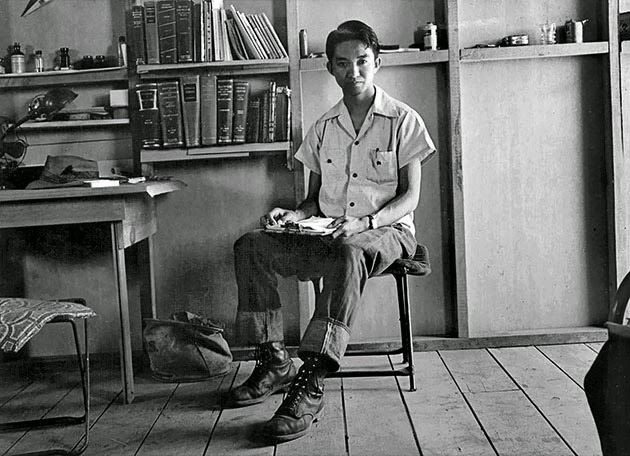 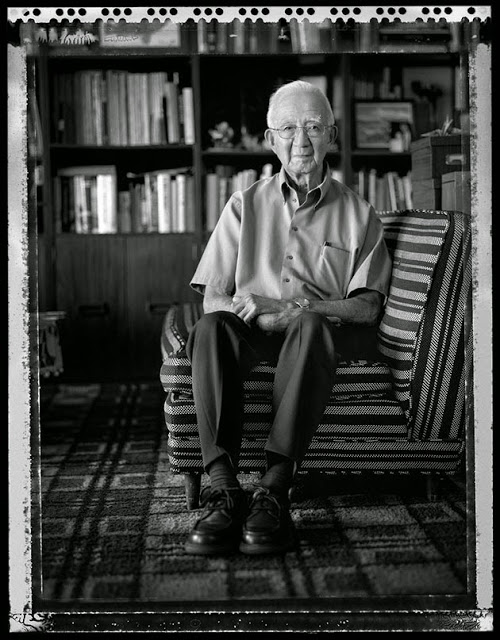 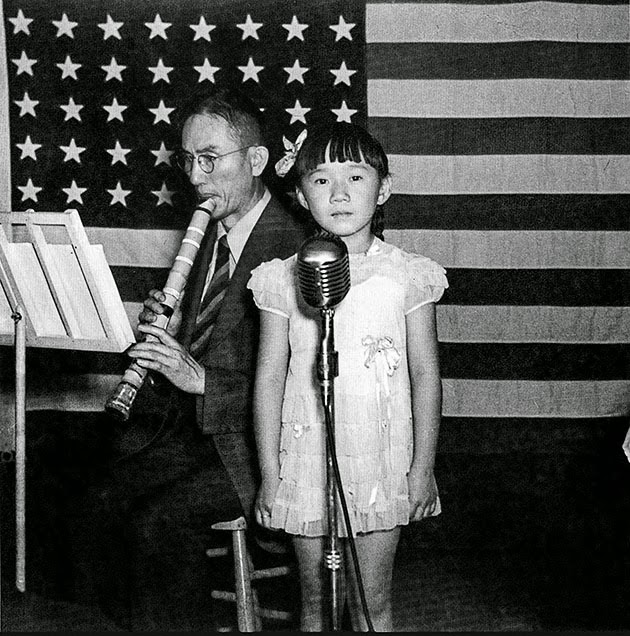 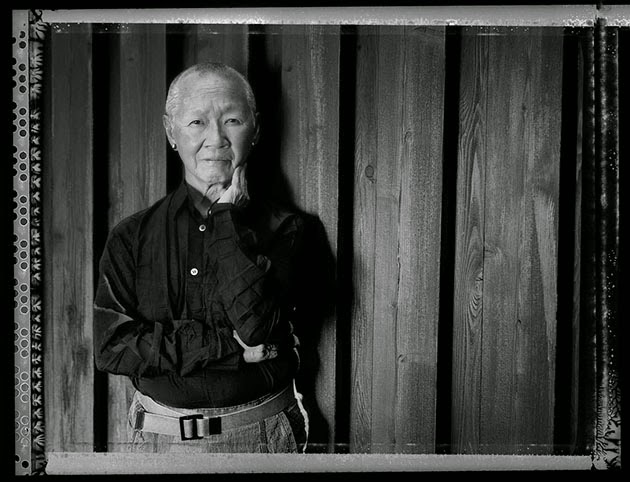 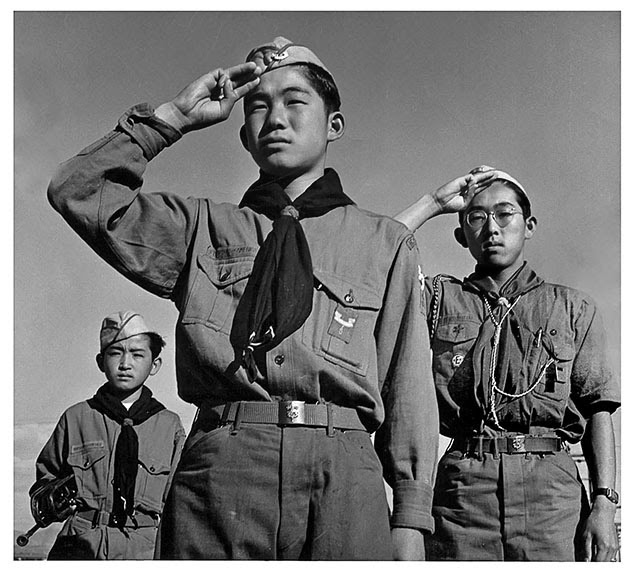 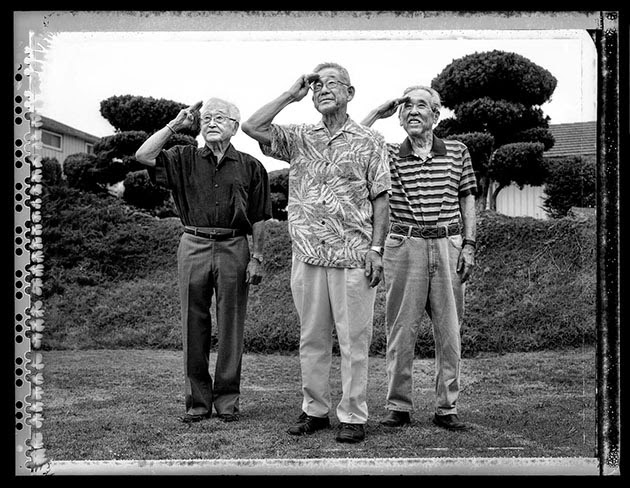 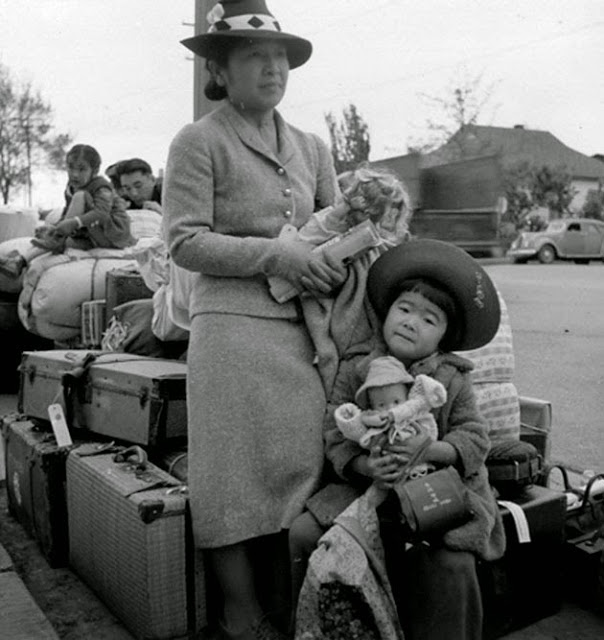