The 1941 one USA census.The census was  conducted by the Census Bureau of The United States and the resident population of the states was determined to be 132,164,569. There was an increase in the population by 7.3 percent over the 1930 population.
In the archive of the The U.S. National Archives there  is a showcase of the complete process in pictures. It’s pretty awesome to see the complete process of enumerating the population  and how it was 75 years ago. 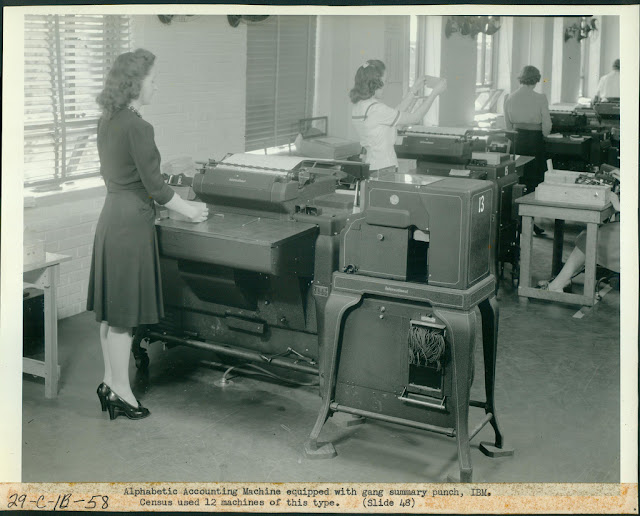 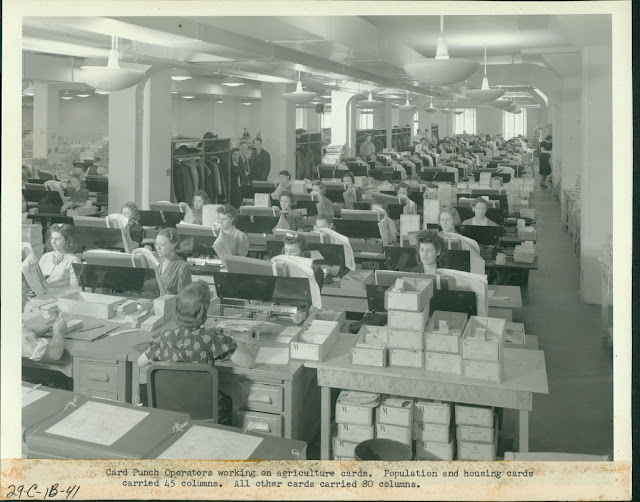 The census date of the record was 1 April 1940. There were new question asked to the people, including where they have been the last five years, what is the highest level of educational grade they have achieved, a questions about their interests, the amount of their wages. 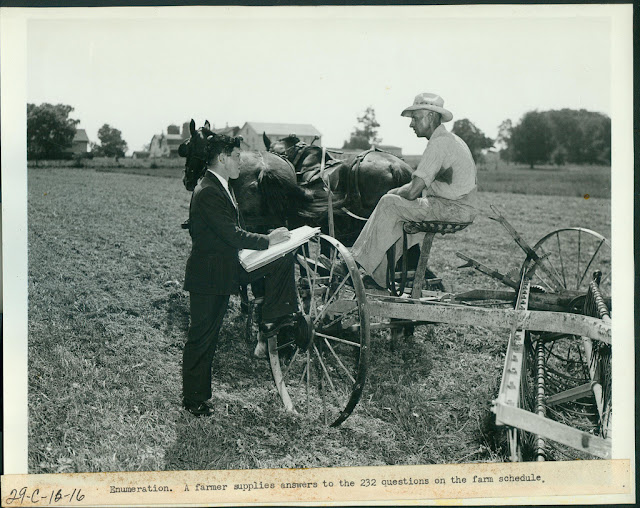 The new questions that were asked to the people were to measure the effects of the  Great Depression. 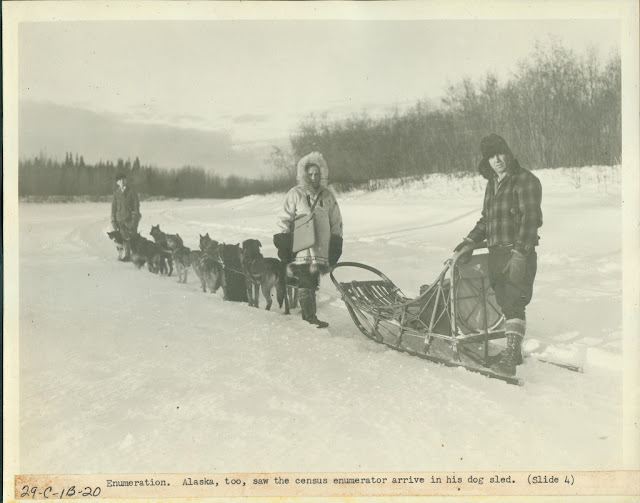 The first census was taken in 1790 which was the most simple concept of enumerating the population, without much question being asked. The 1790 census determined a population of 3,929,214. 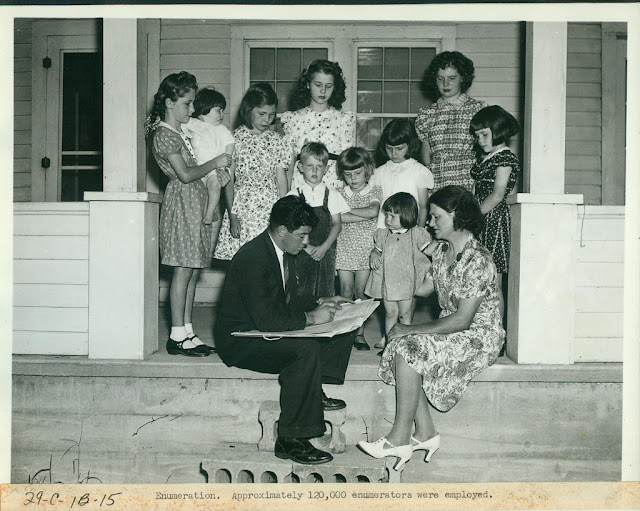 The census is taken once every ten years as is requested by The Federal Government.Enumerators were asking questions and getting  information from “a responsible, adult member of the household” or informally  said from the” head of the house.” 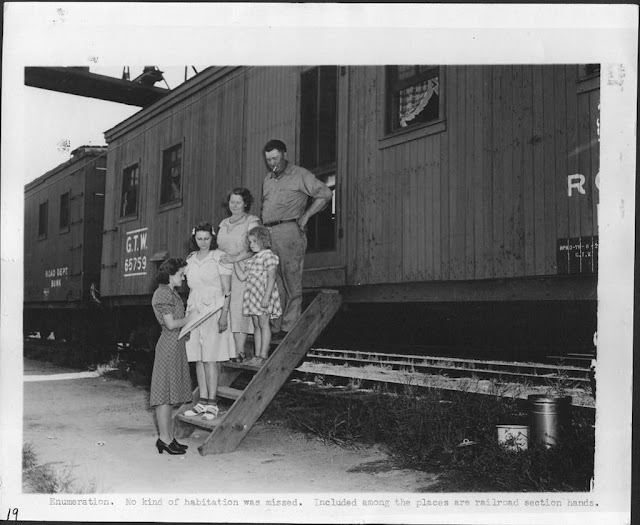 No Kind of Habitation was Missed, Included among the Places are Railroad Section Hands. The entire census was taken by enumerators going house to house and collecting information. If the  person wasn’t home when the census taker came, the census taker returned to the house after a while. 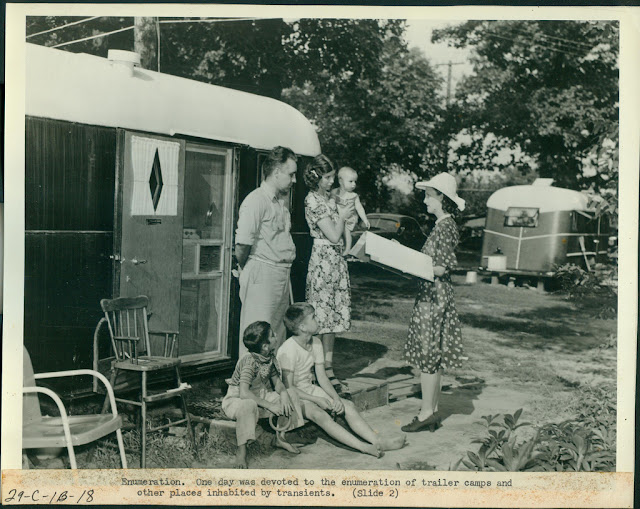 One Day of the census was devoted to the enumeration of trailer camps and other places inhabited by transients. 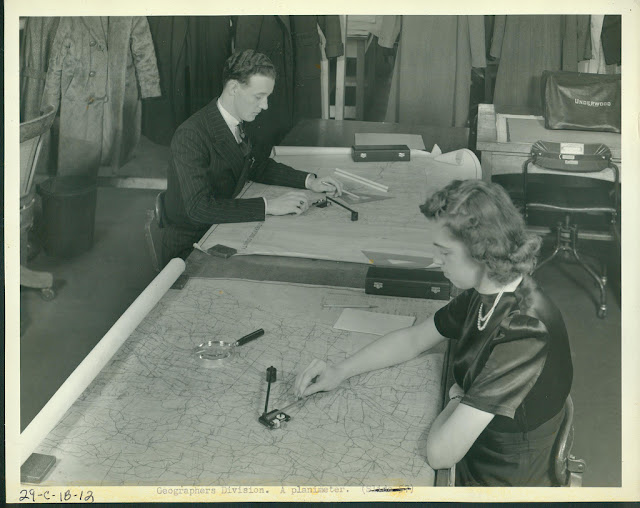 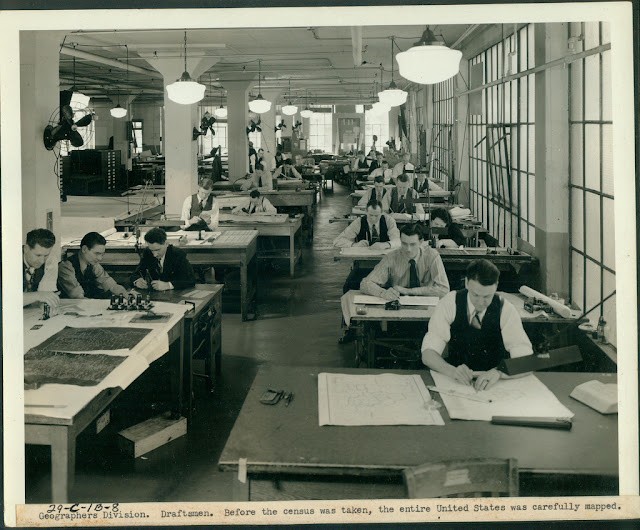 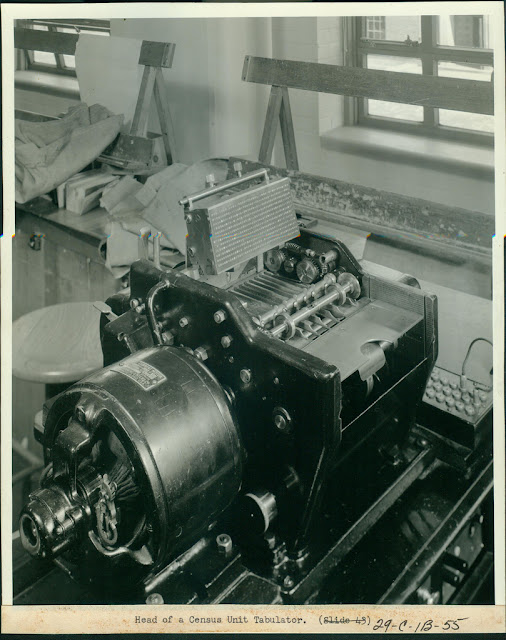 The census enumarators used codes for the  race, military service, citizenship, and class of worker in the information data. The common codes included W for White Race, N for Negro ( the census was in the era of Segragted U.S.A, now that word is rigidly forbidden), IN- Indian, FIl-Filipino and so on. 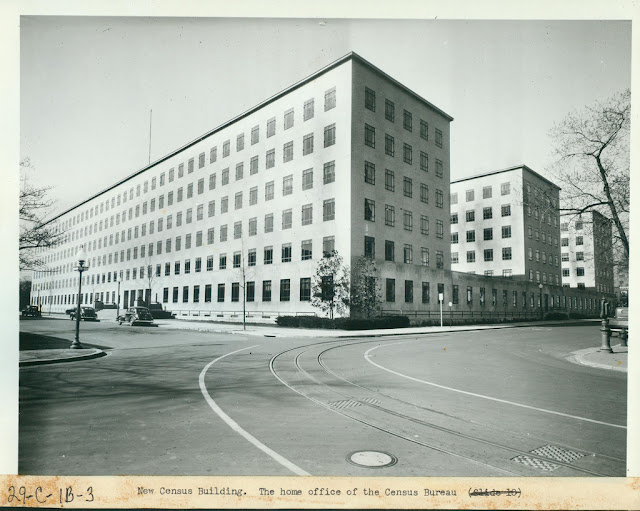 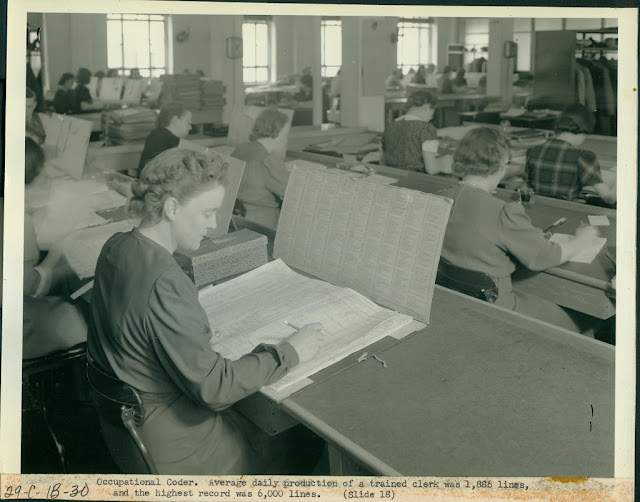 In the 1940′ census there were no  Social Security Numbers recorded, even though there was a question regarded to the SSN. The question was quoted : “Does this person have a Federal Social Security number? Answer “yes” or “no” for every person 14 years of age or older.” 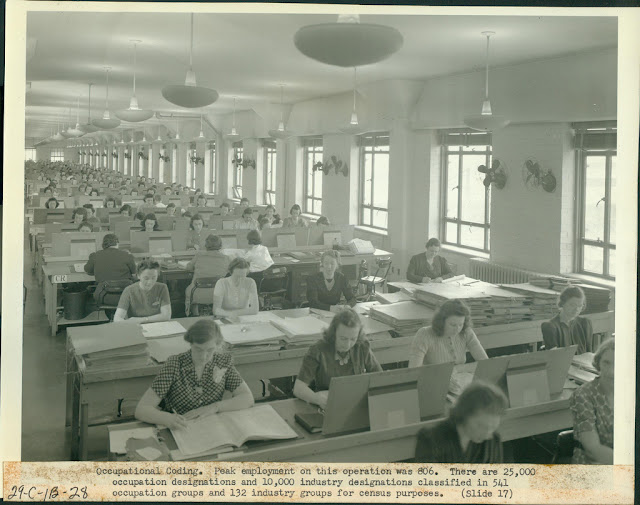 The census of 1940 was released to the public in April 2012, due to the mandatory 72-year waiting period. 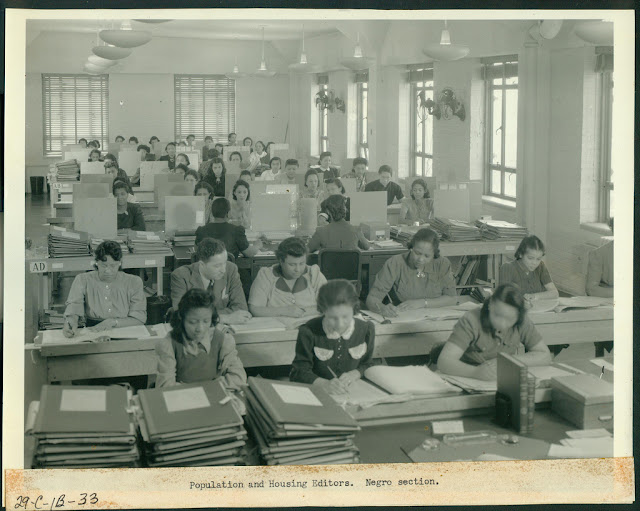 Now at the National Archives   website you can search online for the enumerated population, browse images and information. 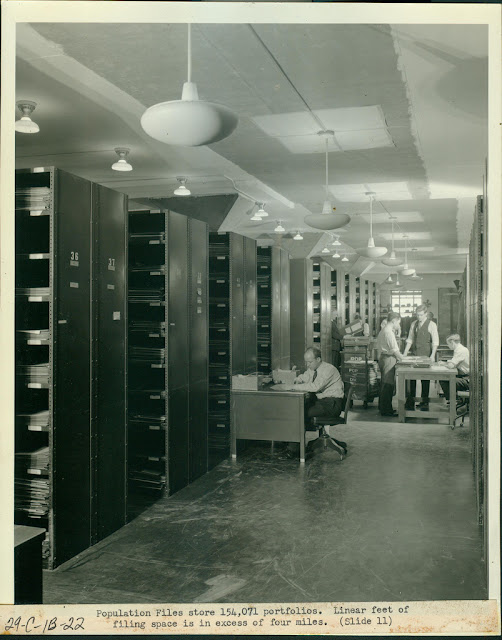 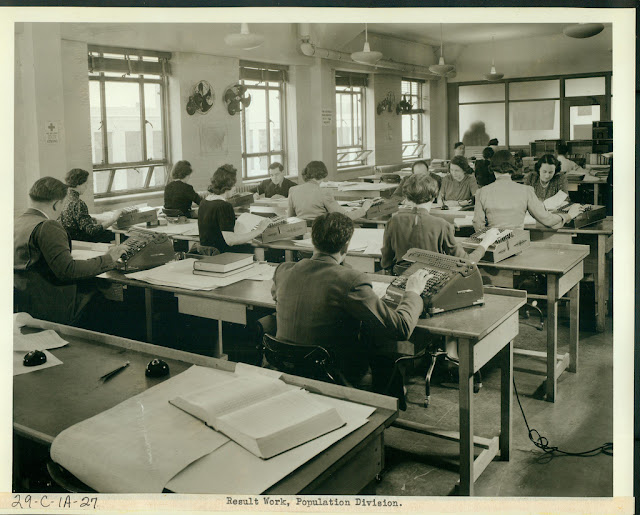 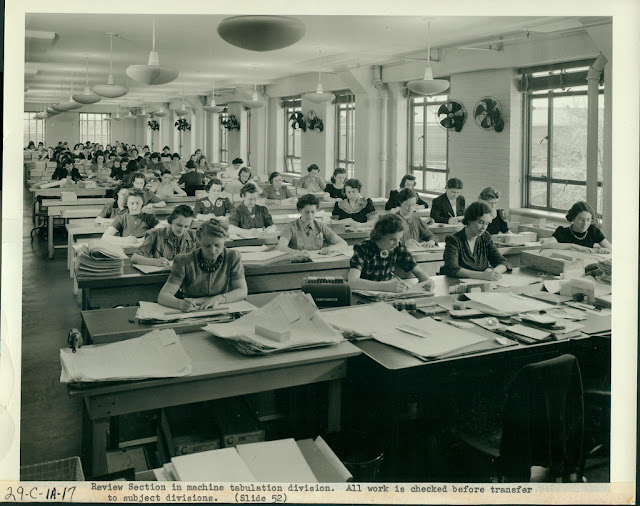 The last census was taken in 2010 with determined population of 308.7 million people which means double the population in 1940. The next census in the United States will be in 2020. 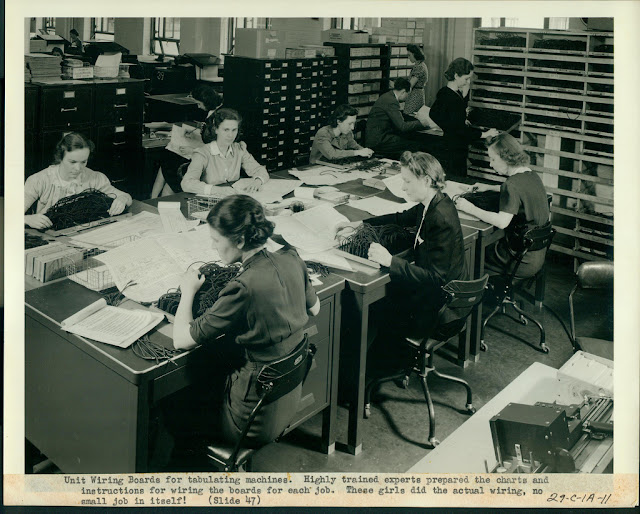