Discoverer's Alliance is a whimsical series by paper artist Owen Gildersleeve and photographer Benedict Morgan. Disguised as a documentary, the duo provides a unique insight into the inner workings of one of the country's most accomplished but lesser known exploration societies, through a series of delightfully detailed dioramas created out of paper, food and household items. The fictional society, which exist only in the imagination of the two artists, is a supposedly 100-year-old society devoted to the exploration of the furthest depths of sea and space. Although little is known about the organization their work has led to some of the century's most important scientific discoveries. Discoverer's Alliance’s brave explorers have walked on unknown extraterrestrial worlds, collected rare minerals from the planet Venus and plunged to the depth of the mysterious ocean. 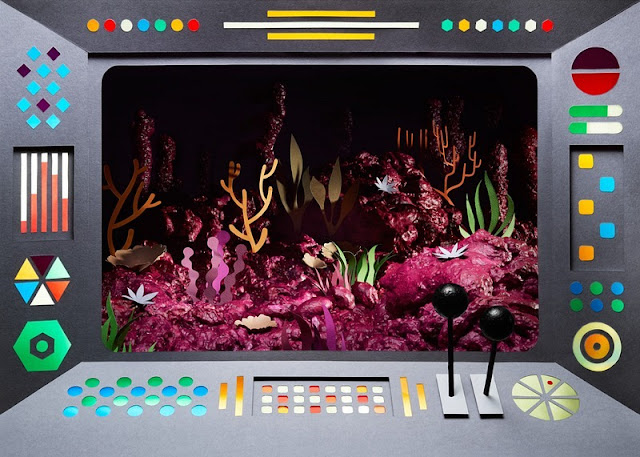 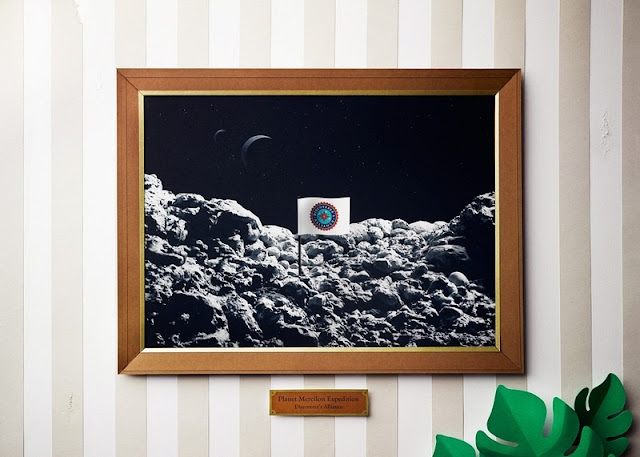 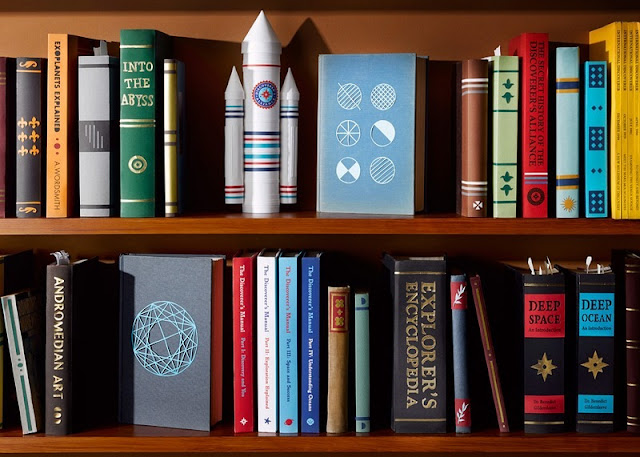 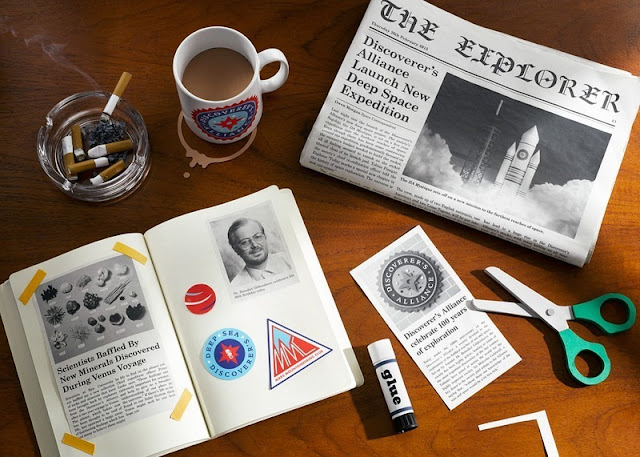 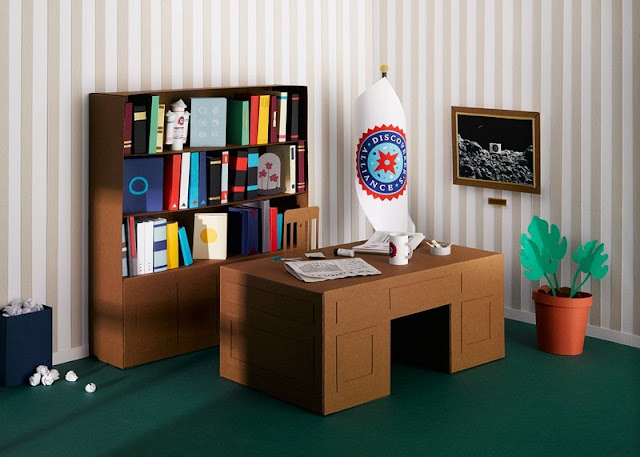 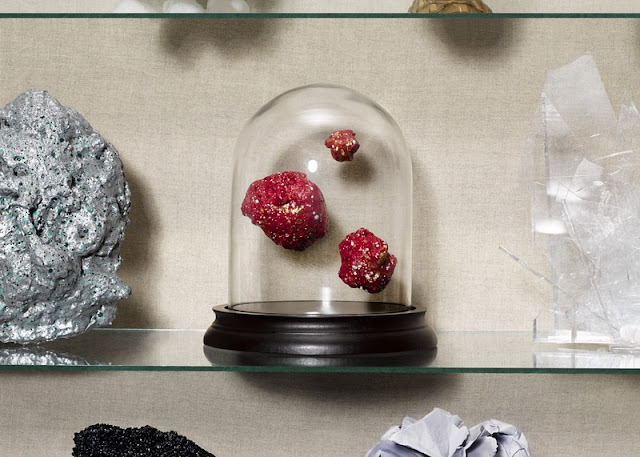 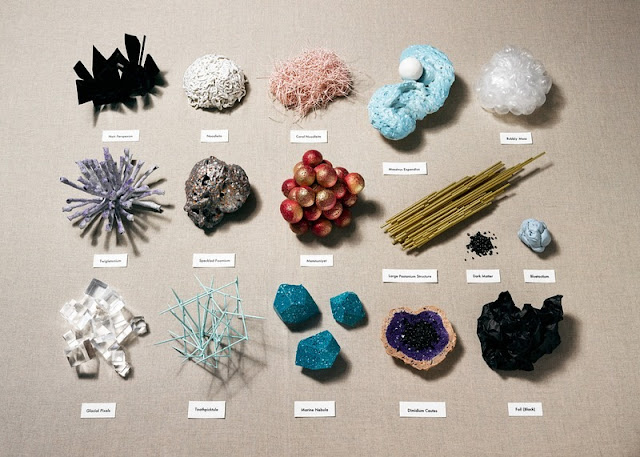 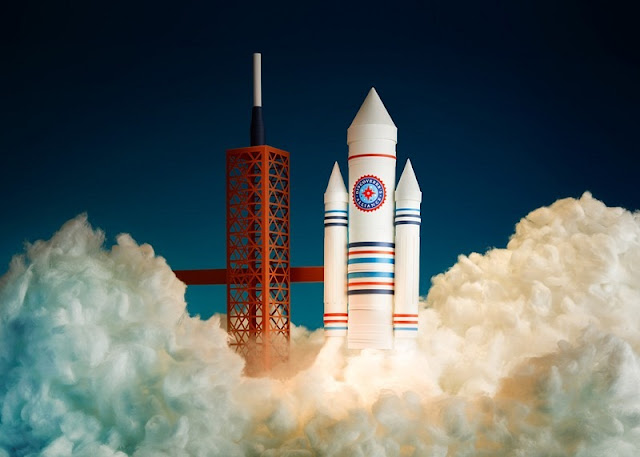 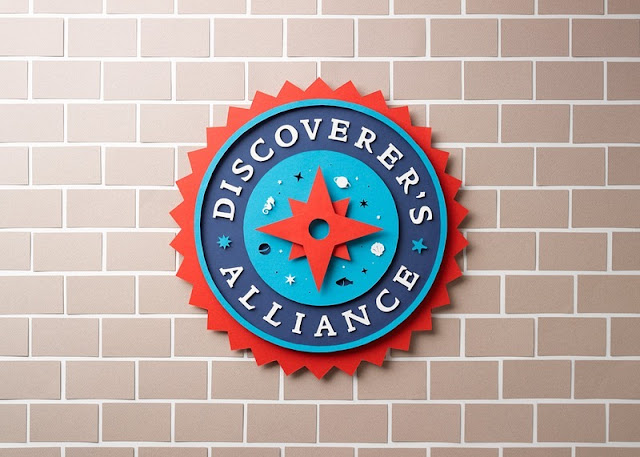