Two women in Lithuania are using photography to approach a very controversial topic – military conscription, which was suddenly reinstated by the Lithuanian government just a few months ago. The series is a collaboration between Lithuanian actress and TV host Beata Tiskevic-Hasanova and Lithuanian photographer and political science student Neringa Rekasiute.
On May 11th, more than 37,000 men, aged 19-26, woke up and found their surnames on Lithuania’s compulsory military service list. 3,000 were needed for the first wave of recruits, but 2/3 of this first group were filled by volunteers. Some of these men took to social media to express their thoughts about what many called a sudden and random ‘lottery.’ The most disturbing thing was the very harsh and unforgiving public opinion of men who didn’t want to go to the army. They were called “unmanly,” “cowardly,” “disgraceful,” etc. This negativity caught Beata’s and Neringa’s attention and they decided to respond creatively.
They gathered 14 random men, aged 17-28, and took their portraits. The men are portrayed crying in military uniforms. Beata and Neringa thought it was a good way to show how dangerous gender expectations are: a man is expected to be rational, emotionless and aggressive. It is very important that we, as a society, teach men to express their emotions and not force a stereotypical archaic role onto them. The pictures are accompanied by the models’ quotes. They are expressing their opinions about what it is to be manly and how it relates to going to the army.

JAUNIUS, 18: A gun in your hands doesn’t define your manliness 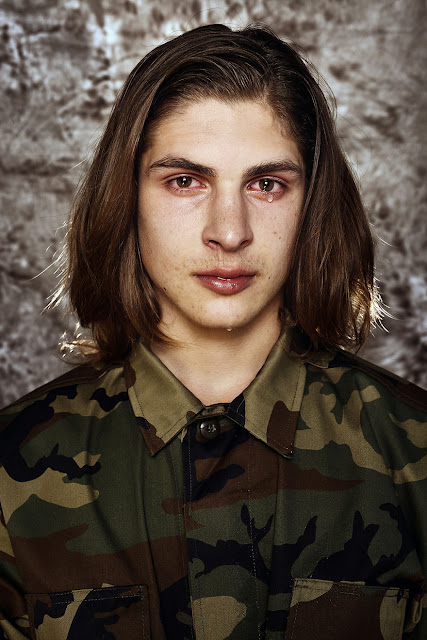 VYTAUTAS, 27: Army won’t make a man out of you – if you are a dumbass, you will stay a dumbass 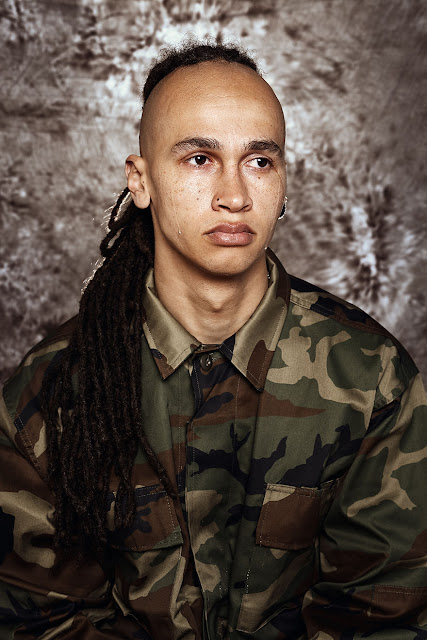 DOMINYKAS, 26: It’s my choice what kind of man I want to be 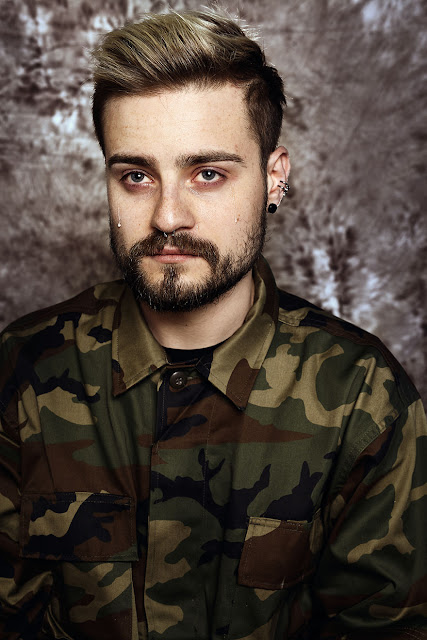 ROKAS, 17: It is manly to work for your goals and ideas, and defend your values. I guess, everyone can go to the war, but army is not for everyone 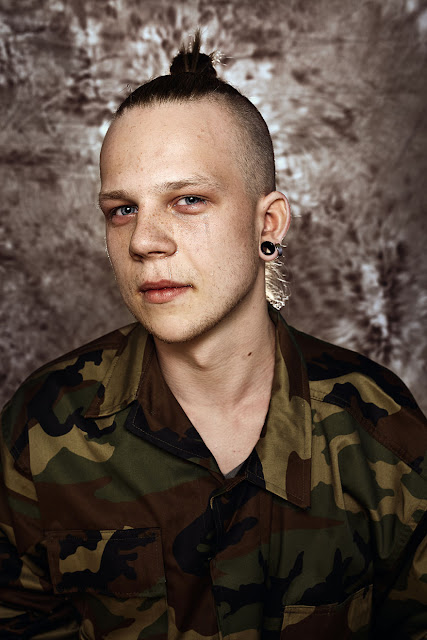 VYTENIS, 18: I could go to the army. Sometimes I lack courage and stamina to do things. Army is good if you can handle it. I was inspired by my friend, a girl, who became a voluntary soldier 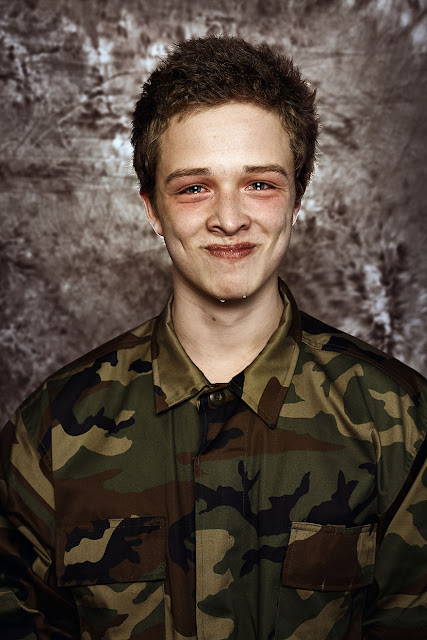 EDVINAS, 17: Can you imprison a man’s choice and call it free living? 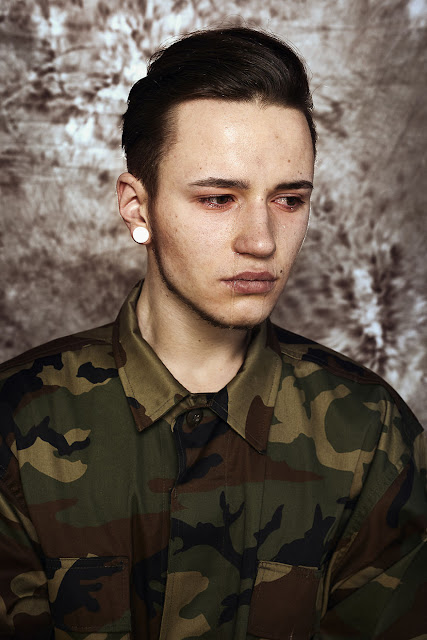 DANAS, 28: In my opinion, the archaic times when a man was supposed to kill a buffalo and drag it home to his family are long over. I think that army is not a bad thing in general, but a compulsory one is definitely not a good thing either. Especially when the government announced it so suddenly without any public debate or preparation. A system should be introduced, one should know at school that there is a possibility to serve in the army, one should grow up with this idea 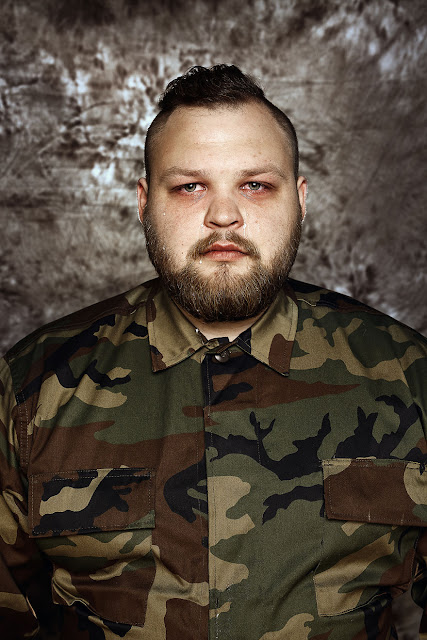 DENISAS, 23: In today’s free society there is no space for coercion. Compulsory things should be the ones you choose with your free will 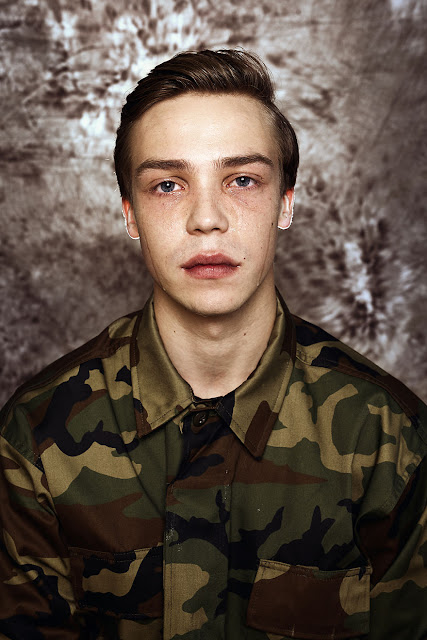 MARTYNAS, 22: It’s manly to be able to choose for yourself 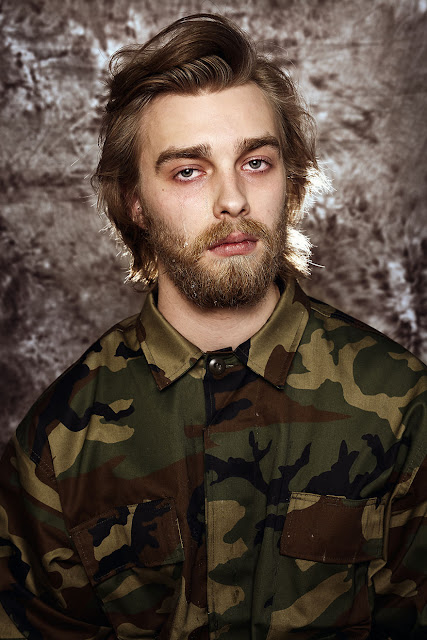 JEGOR, 25: Only when fighting you lose 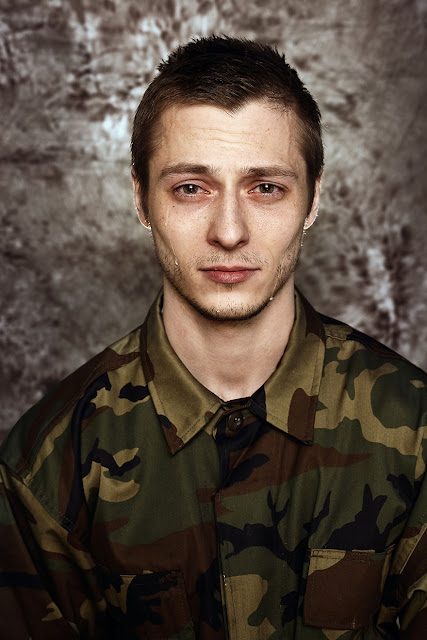 JUSTAS, 18: The real strength is the ability to make your own mind. Let us be strong 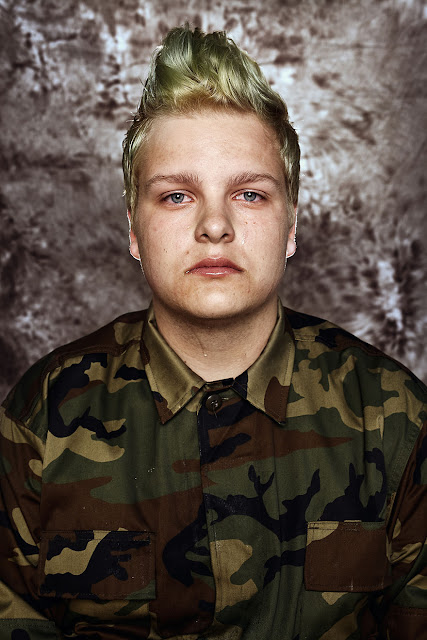 MINDAUGAS, 25: When I was still at school, conscript army was removed. I was very happy then, but when I look back, I realize it was a better time to go to the army than it would be now when I have my own agency and when I have created jobs for other people – I need to look after all of it 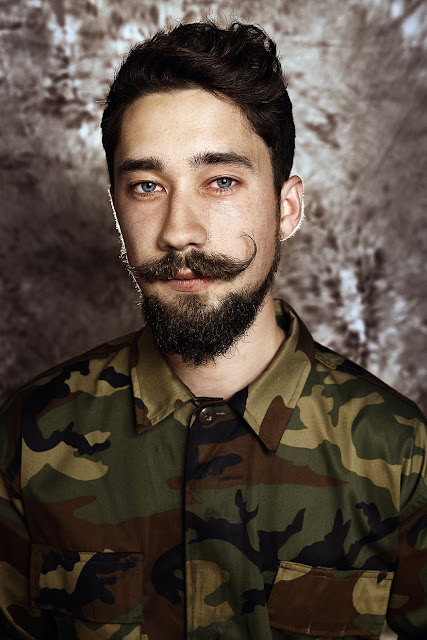 JUSTAS, 27: Army is a waste of time. How many more soldiers do we need? 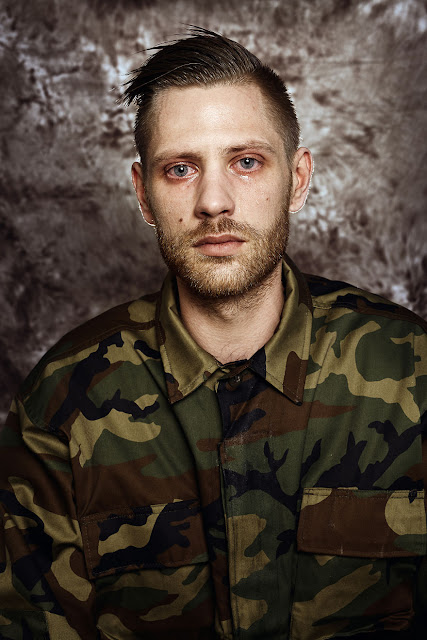 LUKAS, 25: If I was called to the army, I would try to find a way to avoid it. I have a wife, we are so good together and family for me is first. We have created so much, I wouldn’t want to leave it 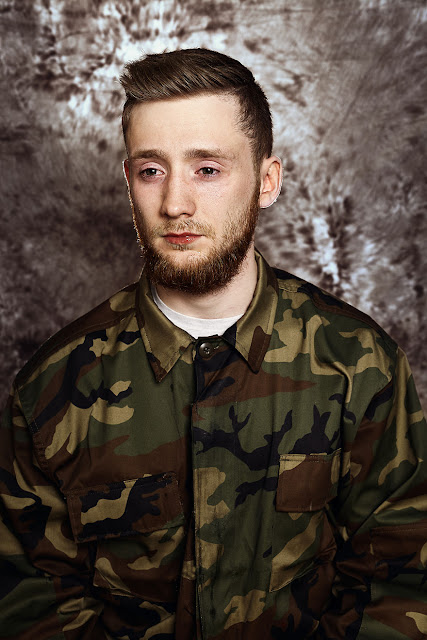