PHOTOS WITH THE CREEPIEST BACKSTORIES EVER 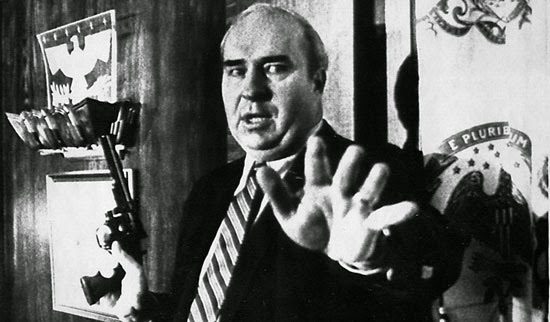 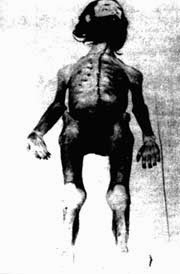 A terrorist member of the West German Terrorist group Red Army Faction that starved himself to death. 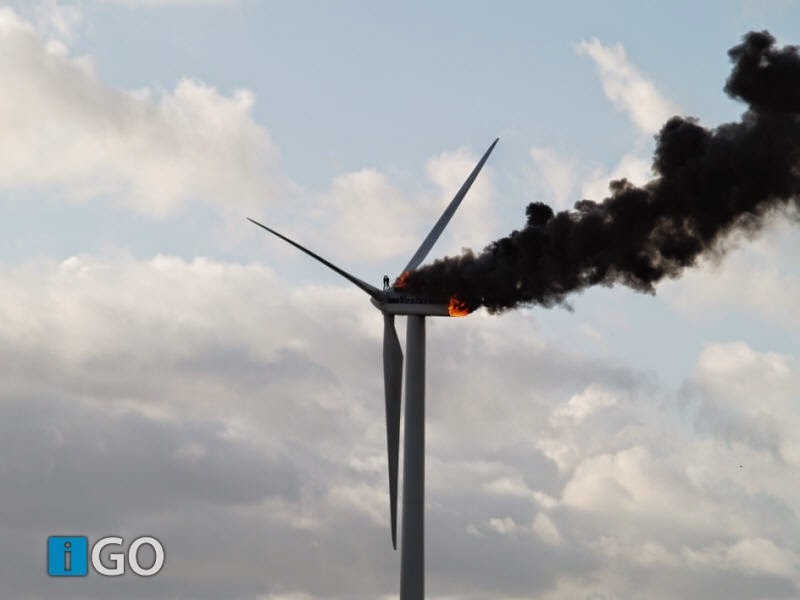 Two maintenance workers embracing each other on a wind turbine that caught on fire.  Both lost their lives. 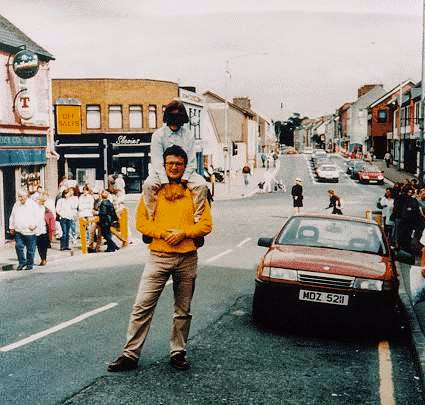 The red car beside them was a car bomb that went off shortly after the picture was taken. The man and child survived but the photographer died with 28 other people. 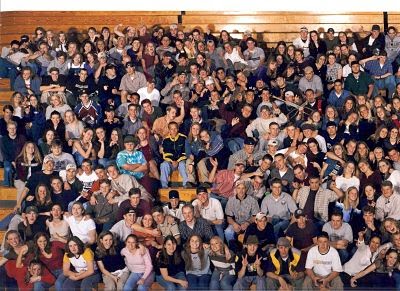 A class picture that includes the two Columbine killers. Look at what they’re doing in the top left 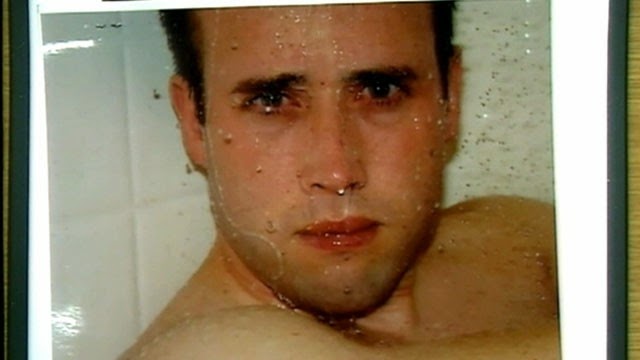 A photo snapped by Jodi Arias of Travis Alexander, moments before she killed him. 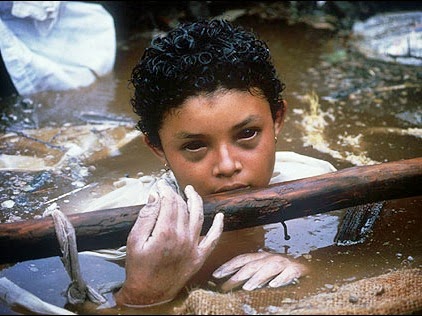 Omayra Sanchez before dying due to being pined down by house debris caused by flooding due to a volcanic eruption. 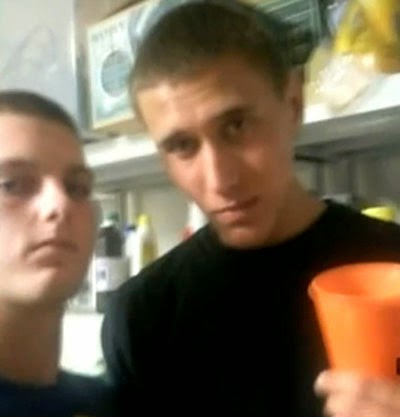 Tyler Hadley at the party that he killed his own parents to throw. Their bodies were still in their bedroom the entire time. 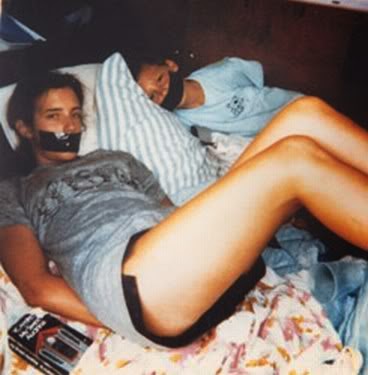 A polaroid photo found in a supermarket parking lot of a woman and a boy believed to be Tara Calico and Michael Henley.  Both were kidnapped on separate occasions and ever never seen again. 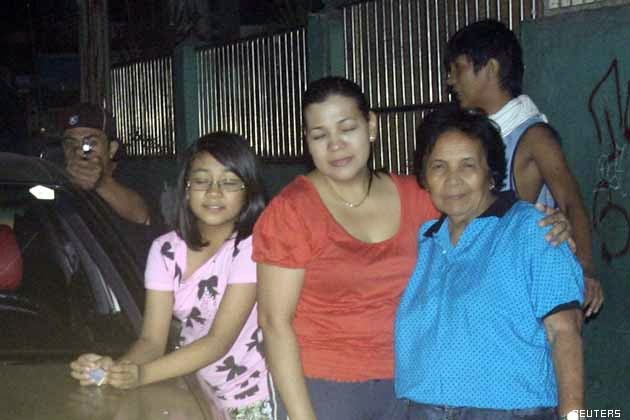 A Filipino politician caught his own assassination on camera a split second before he was killed. 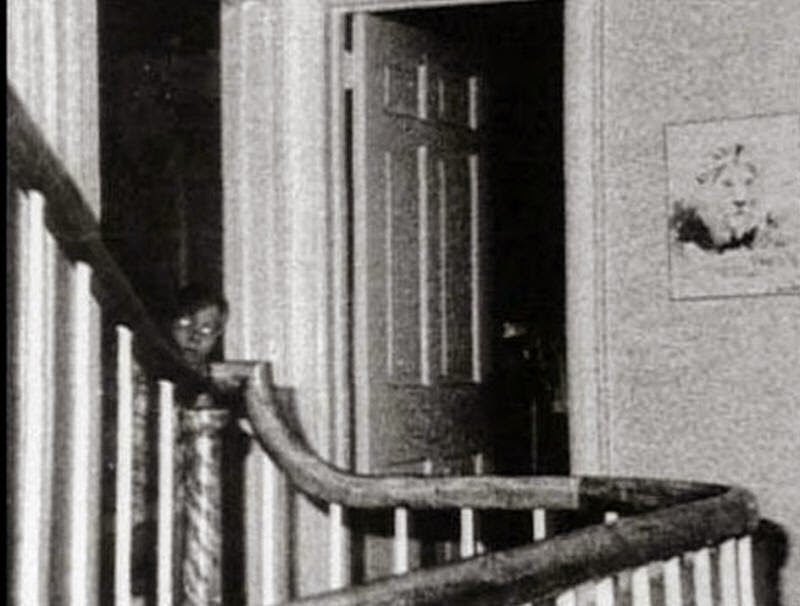 A photo snapped inside the famous Amityville Horror house in Long Island, New York.  The house was empty at the time and the camera was equipped with a motion detector.  The boy resembles one of the Defao boys who was killed in the house years before. 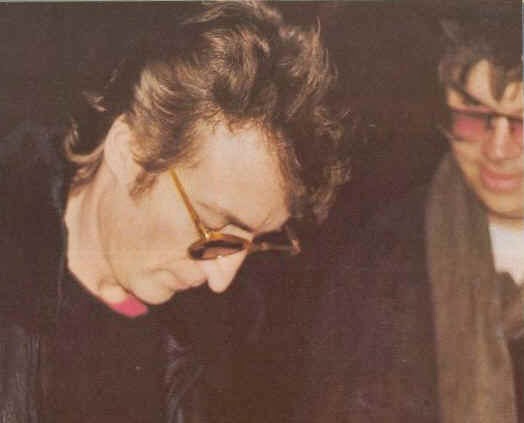 John Lennon signs an autograph for Mark David Chapman, the man who would murder him later the same day.  This is Lennon's final photograph. 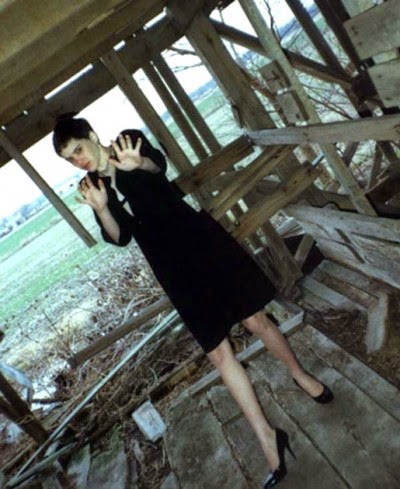 A picture of 14-year-old Regina Kay Walters taken by serial killer Robert Ben Rhoades, , who toured the country in an 18-wheeler equipped with a torture chamber in the back. This photo was taken in an abandoned Illinois barn, where Rhoades killed Walters after cutting off her hair and making her wear a black dress and heels. 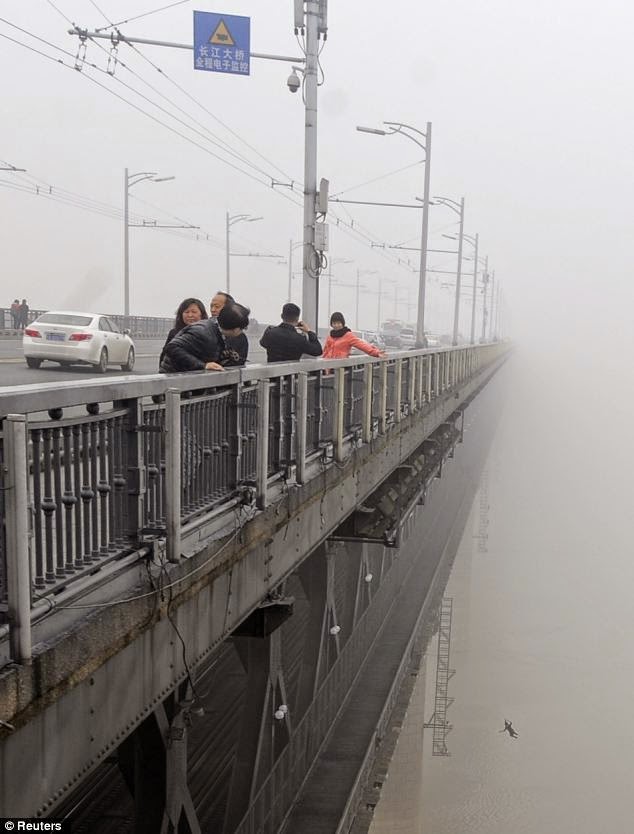 A photographer accidentally captures a suicide. 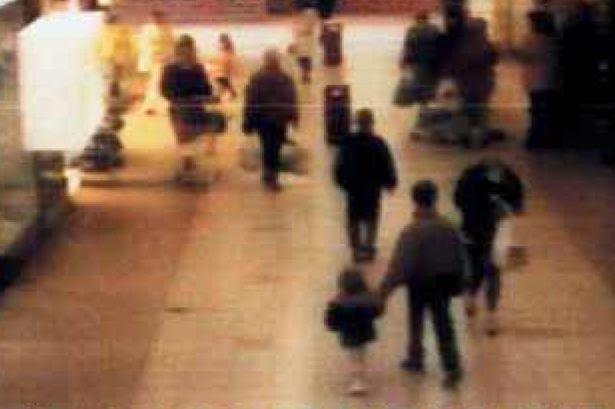 James Bulger, the toddler, being led away by the ten year old boy who would murder him. 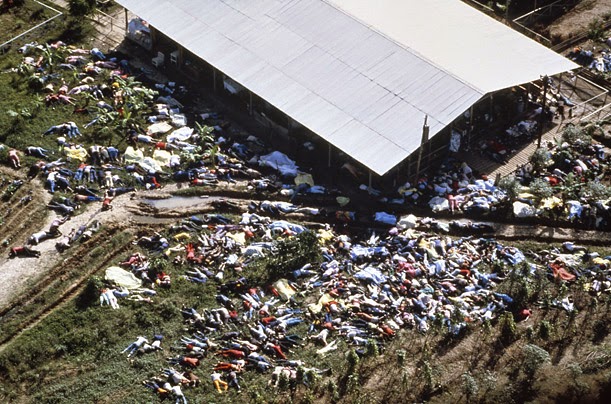 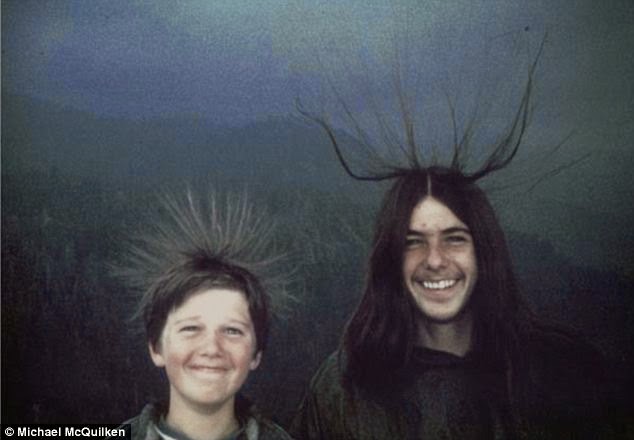 Moments after this photo was taken, Sean and Michael McQuilken were struck by lightning.  Both boys survived.
Newer Post Older Post Home