On April 12 Alain Robert did the unthinkable when he climbed the Cayan Tower in Dubai, also known as the "Twisted Tower." The 52 year old man began climbing at 8pm and made it to the top just after 9:30pm. Local residents flocked to the balconies of the building to get a glimpse of the man attempting this seemingly impossible feat. Alain Robert says that he was very anxious while climbing but that his dream has finally come true. 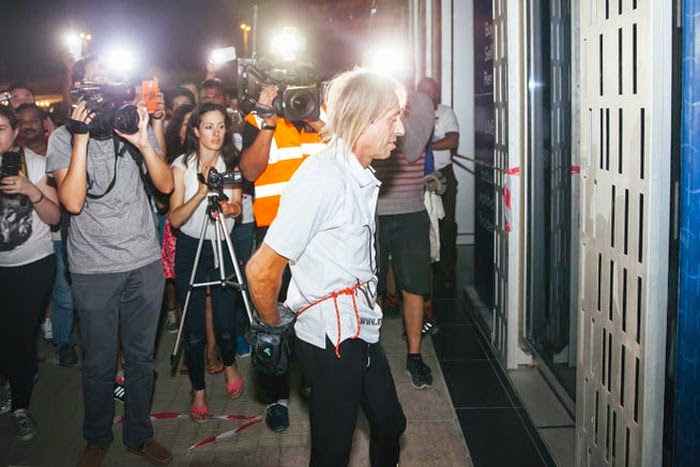 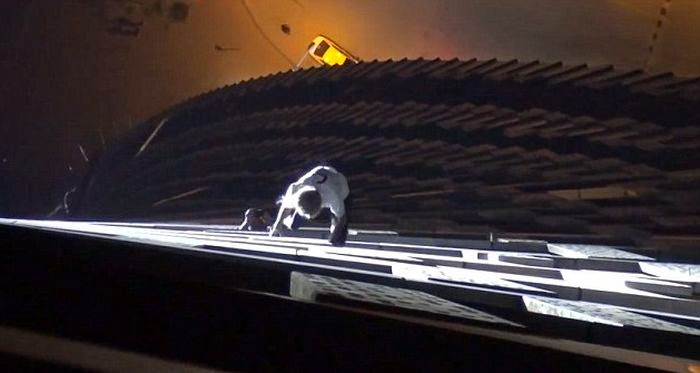 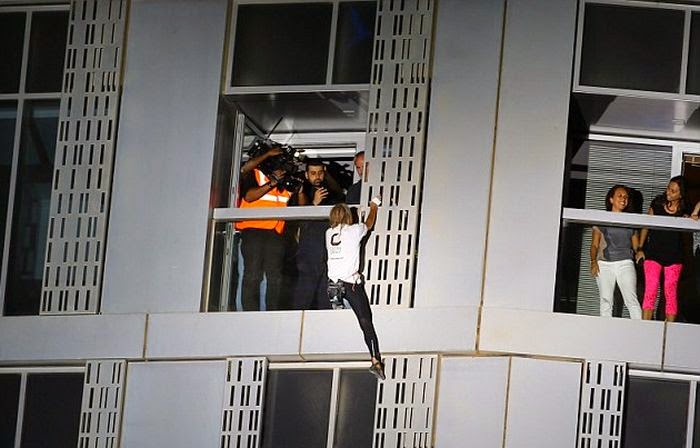 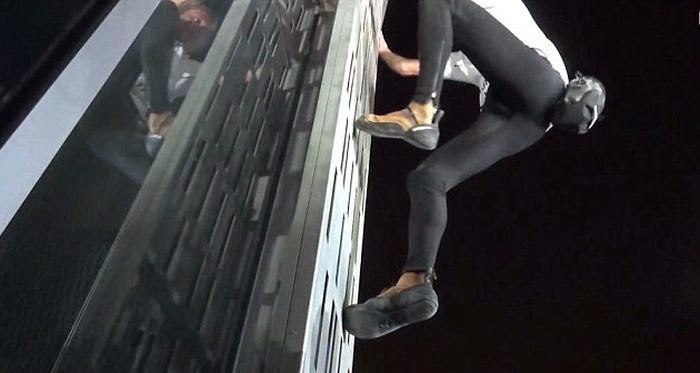 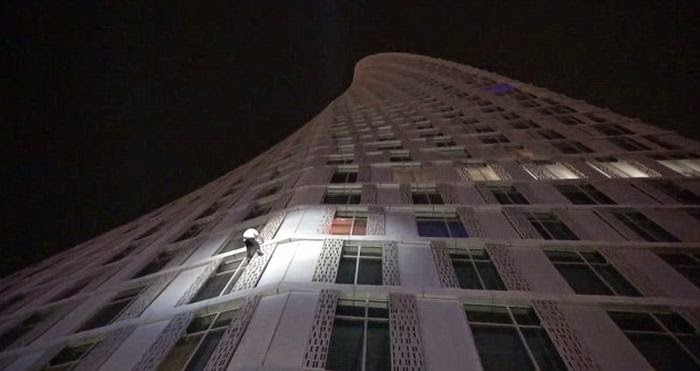 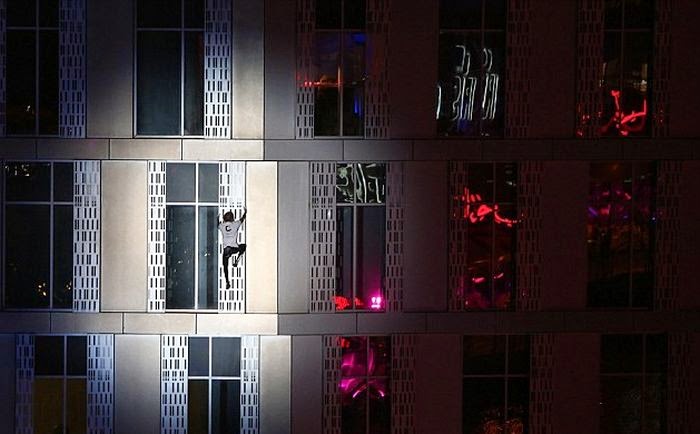 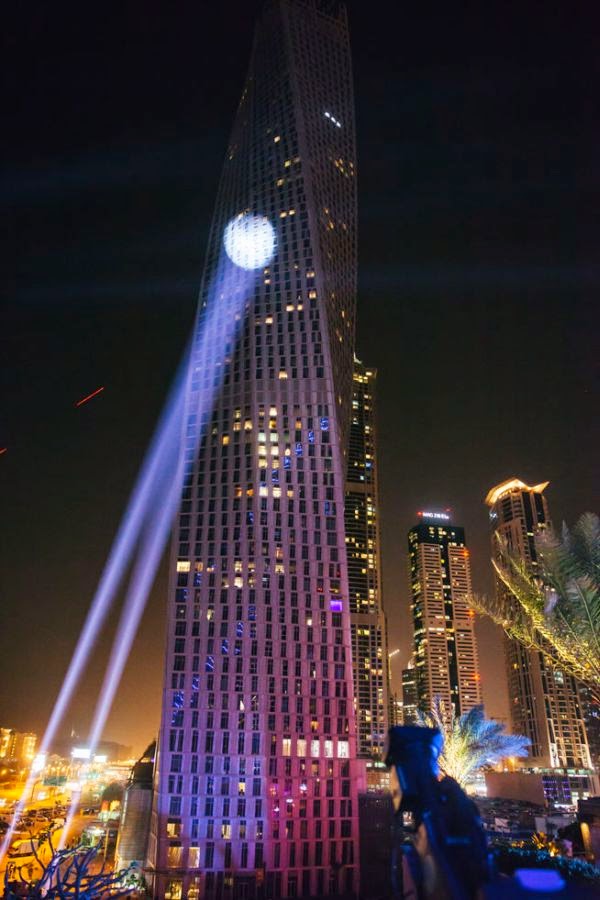 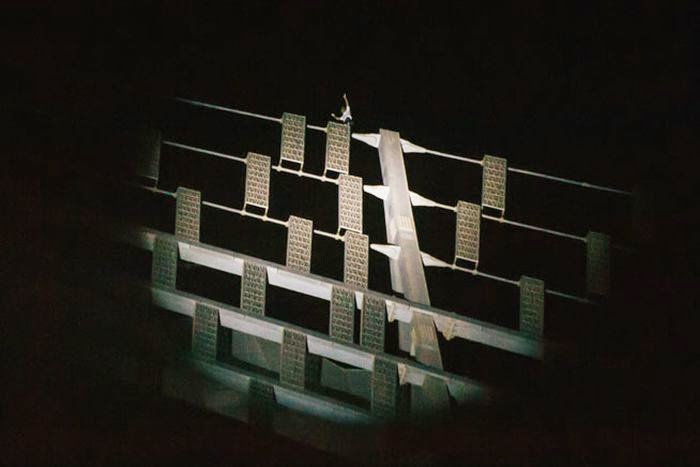