The sands of the Sahara have all but swallowed Chinguetti, a near ghost town found at the end of a harsh desert road in Mauritania, West Africa. Its majority of abandoned houses are open to the elements, lost to the dunes of a desert aggressively expanding southward at a rate of 30 miles per year. While predictions suggest this isolated town will be buried without a trace within generations, Chinguetti is probably the last place on Earth you would look for a library of rare books. 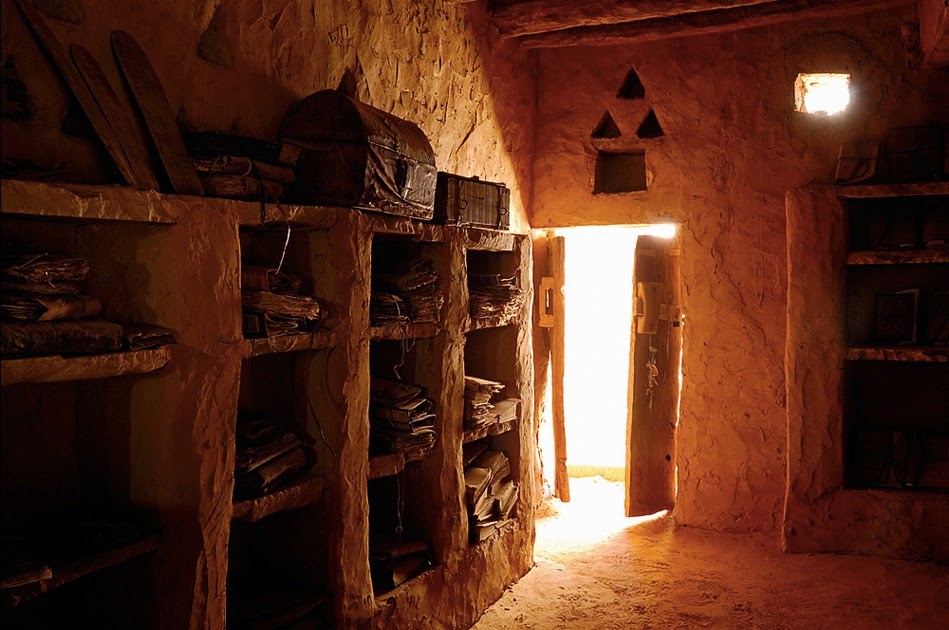 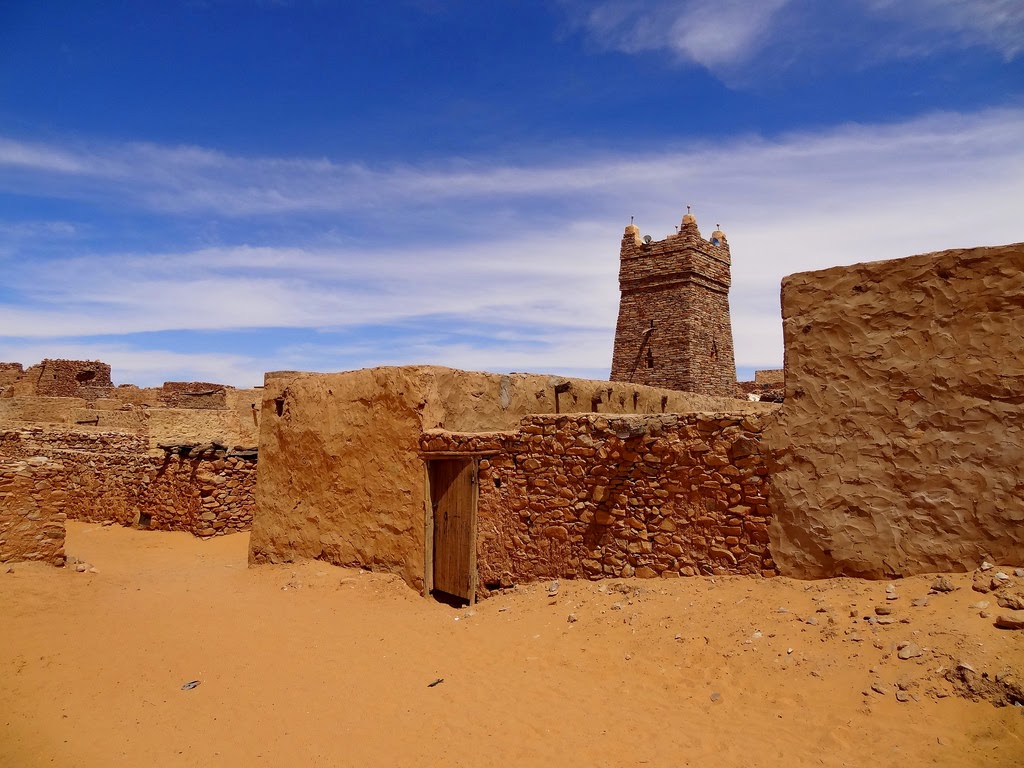 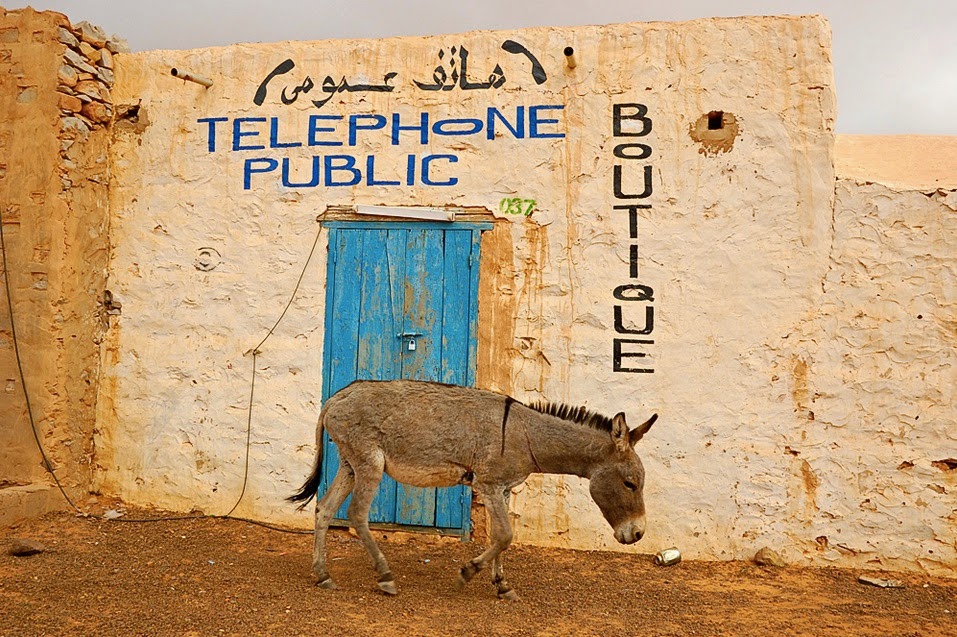 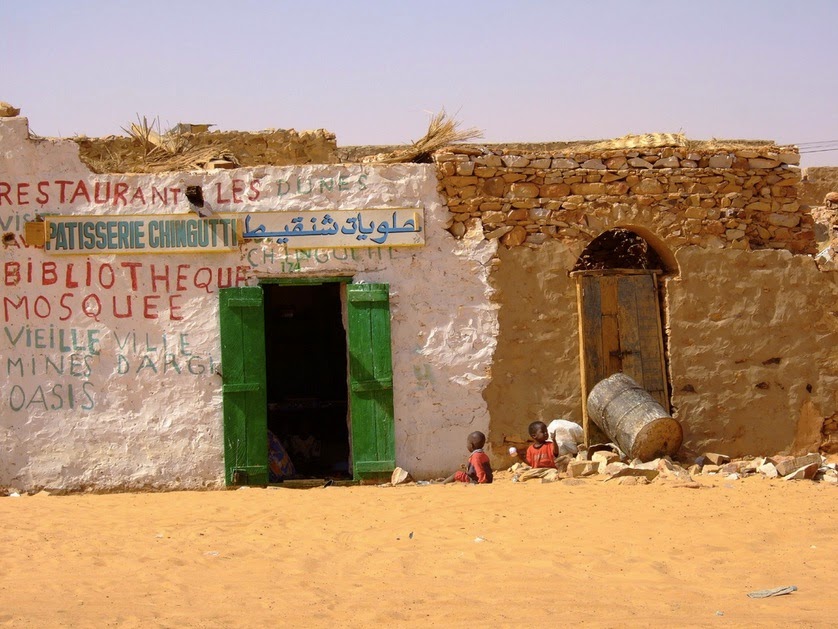 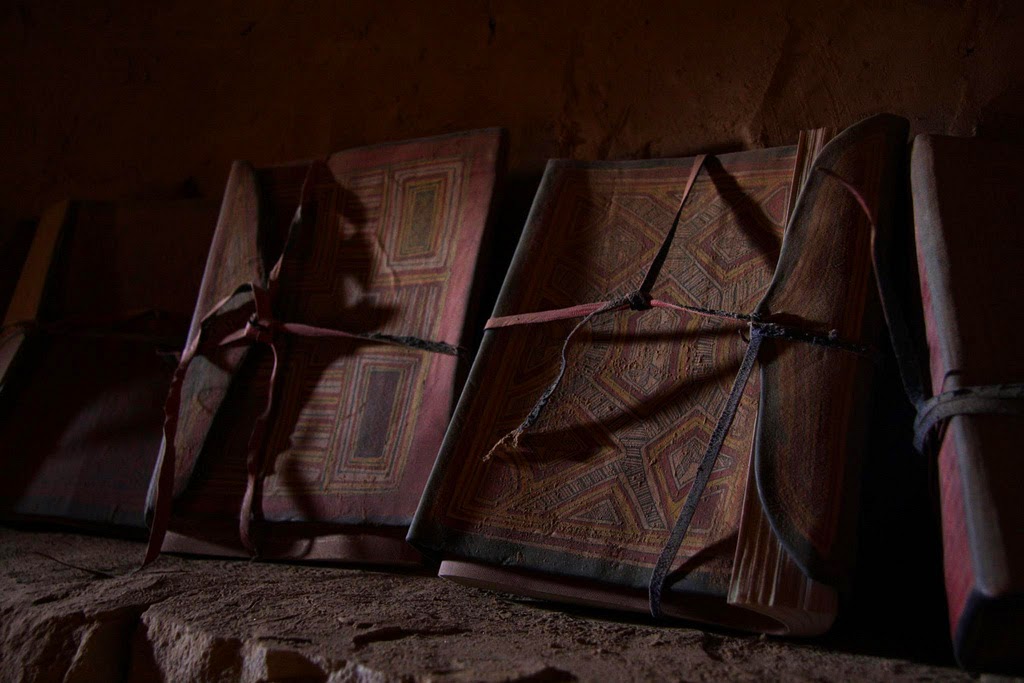 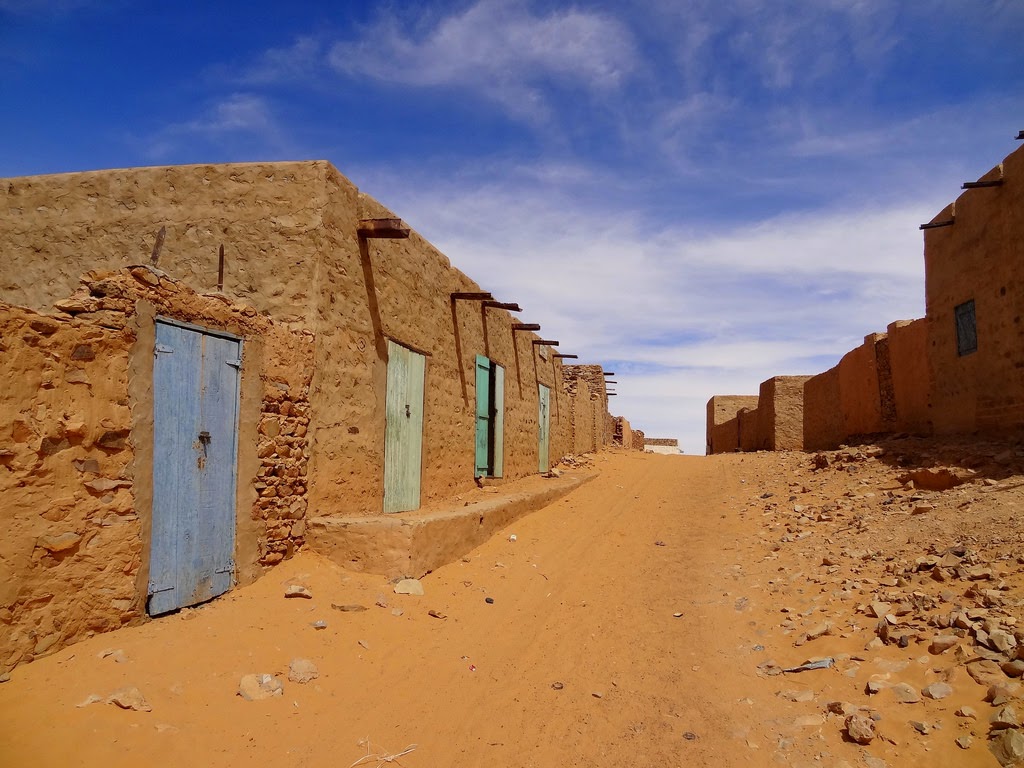 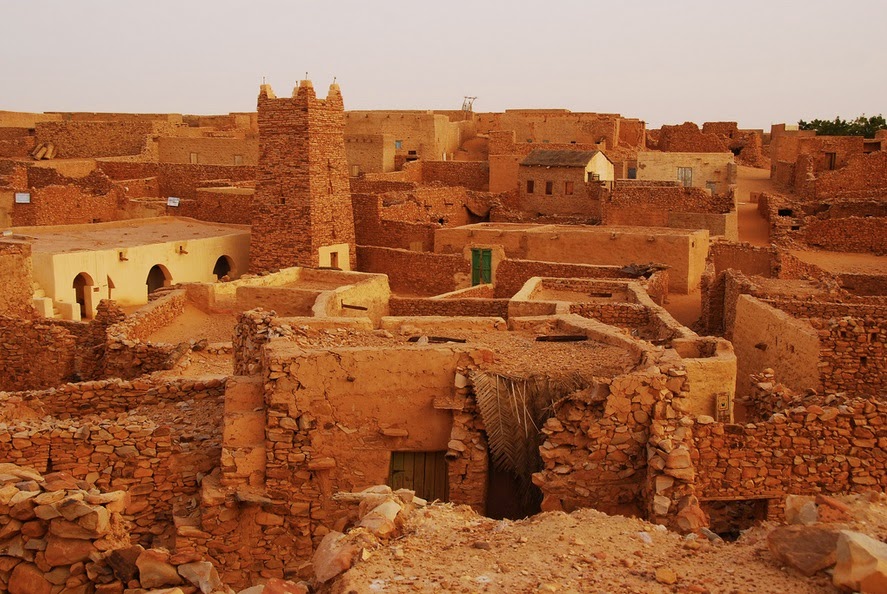 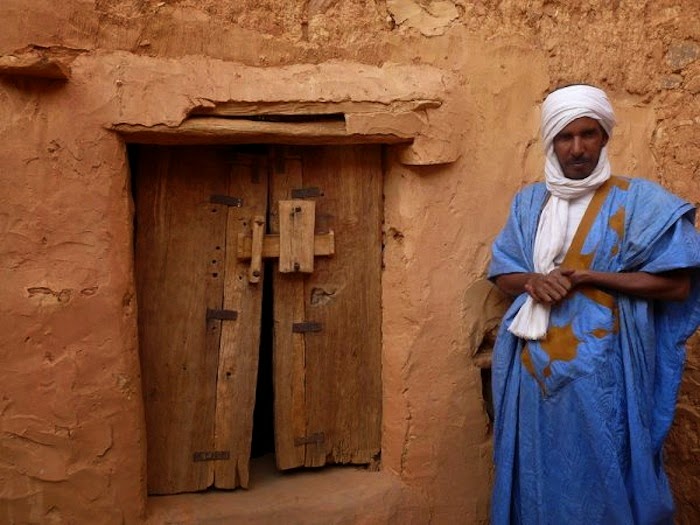 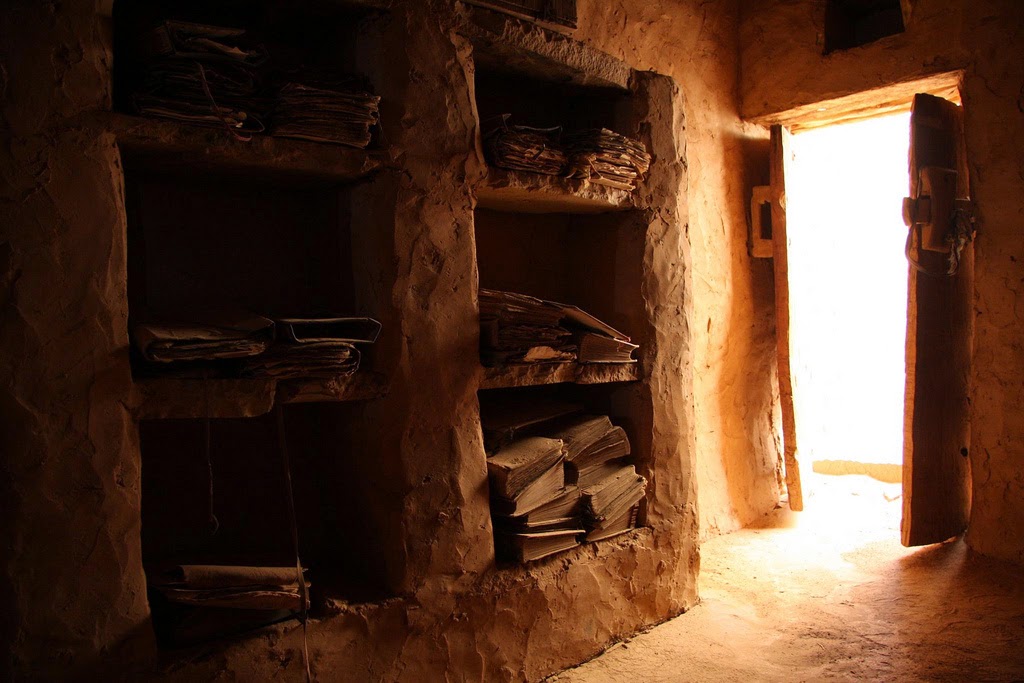 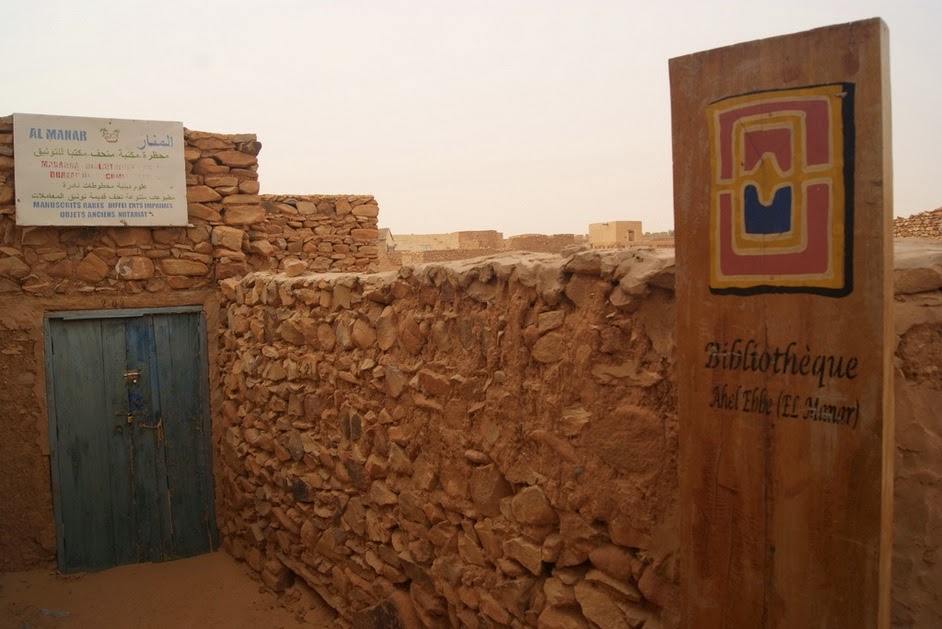 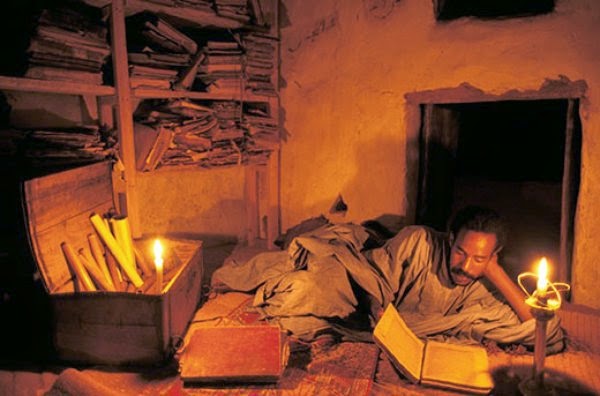 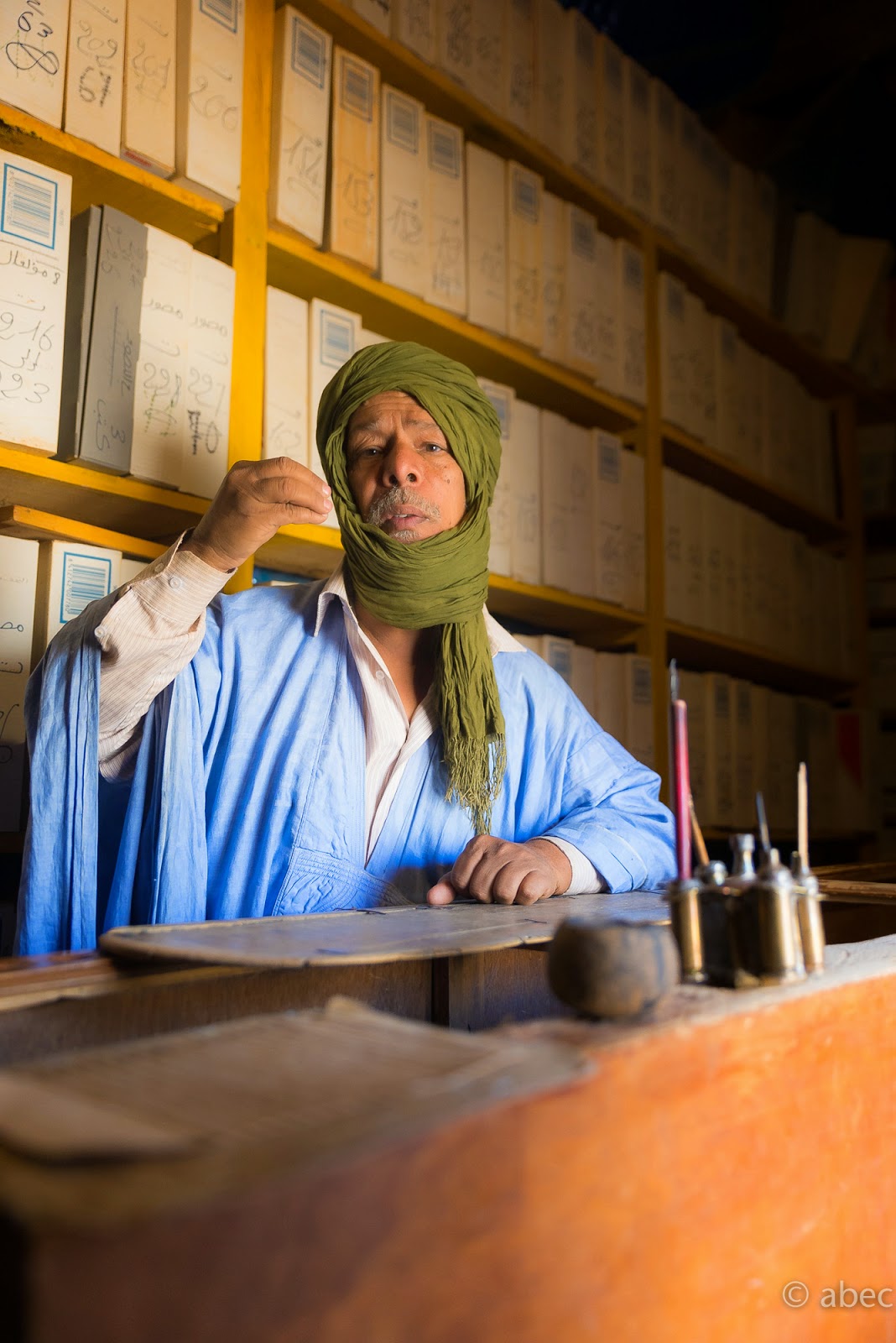 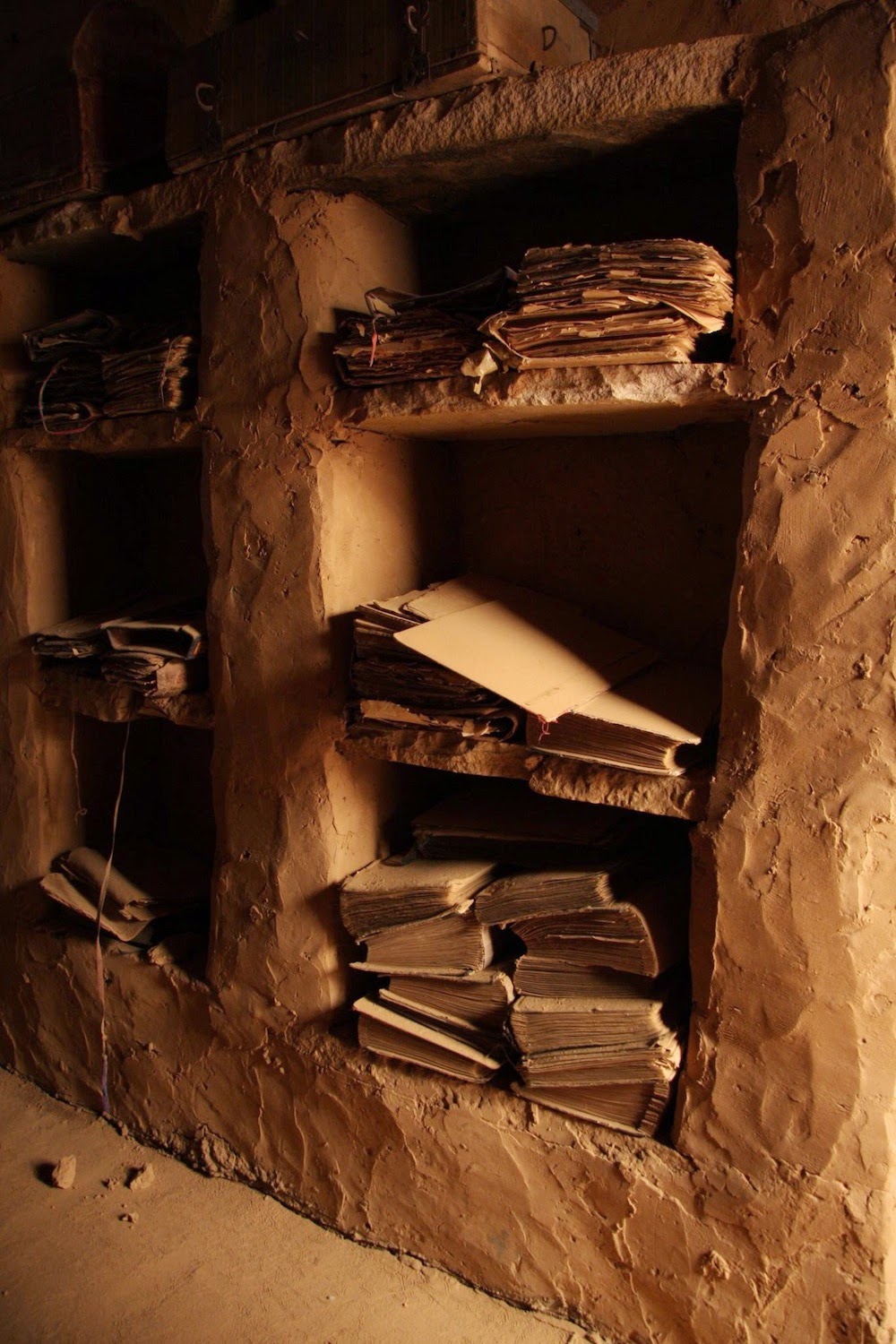 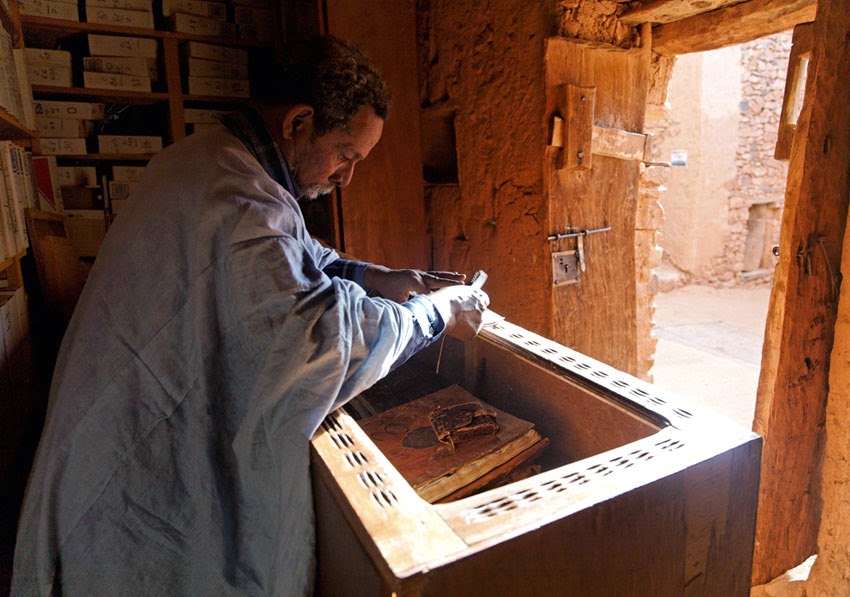 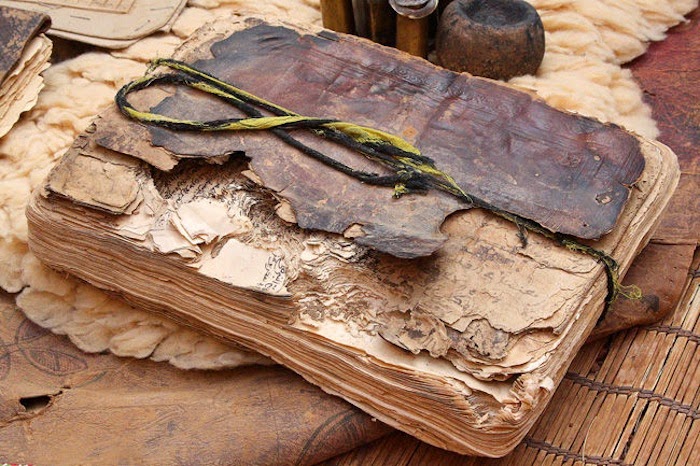 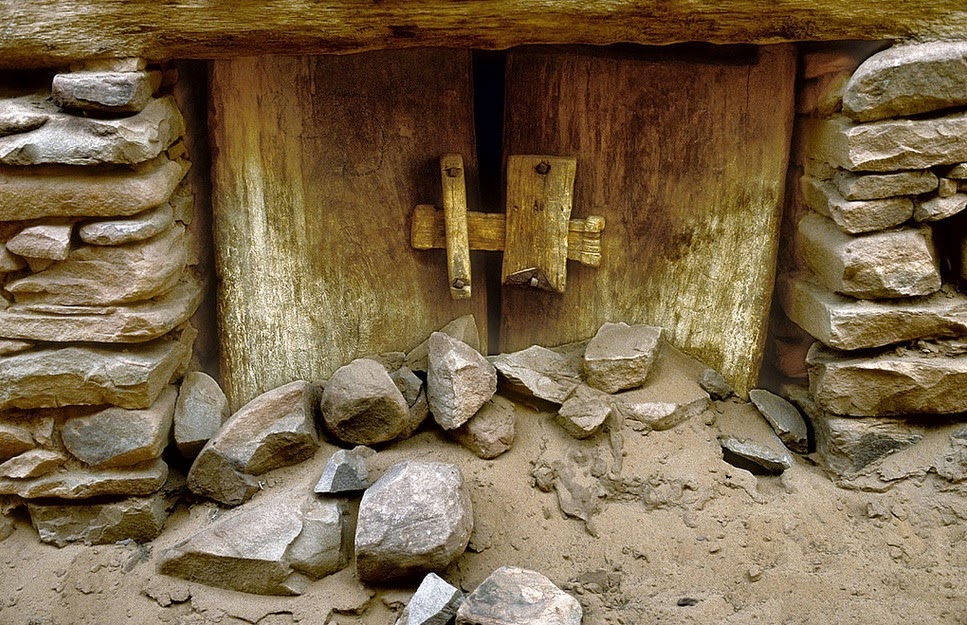