Smart Tricks for Smuggling Just about Anything (19 pics)

Well none of these tricks actually work but they were not the worst ideas in the world. 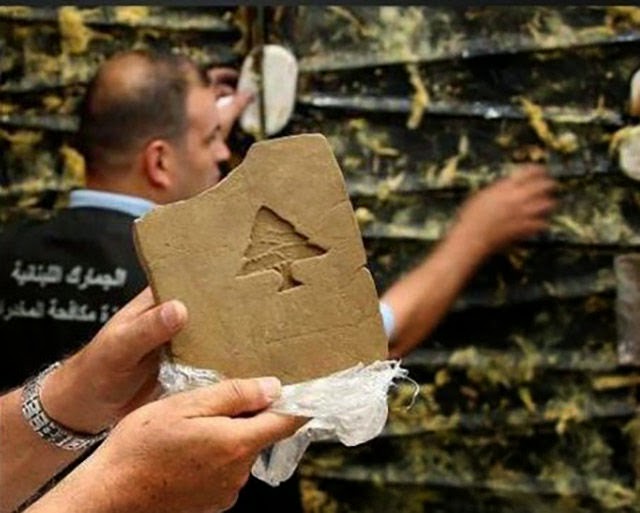 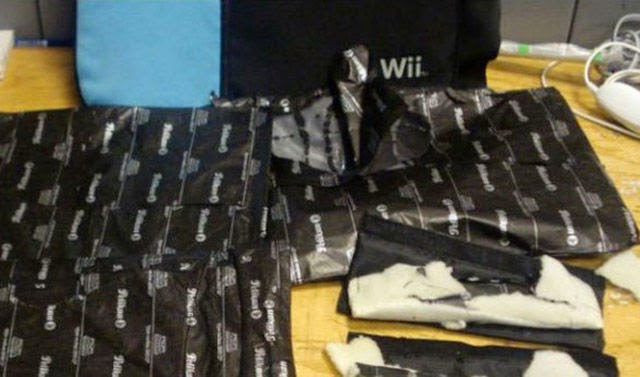 A metric ton of weed inside this hollowed out wooden donkey sculpture. 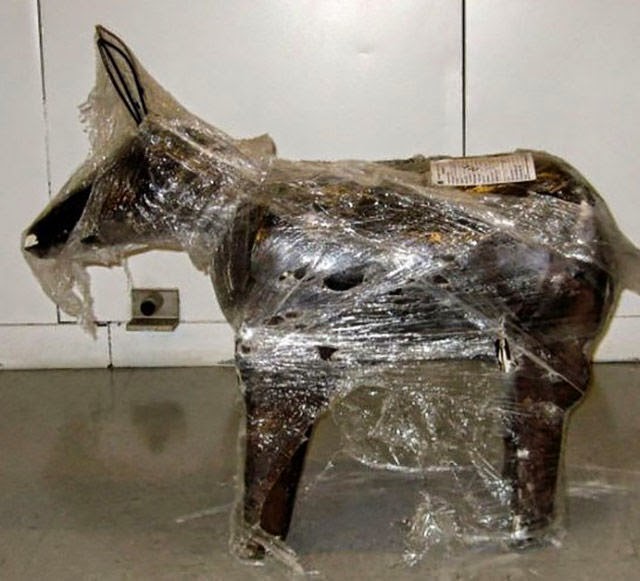 Shooting pot across the border with a t-shirt cannon. 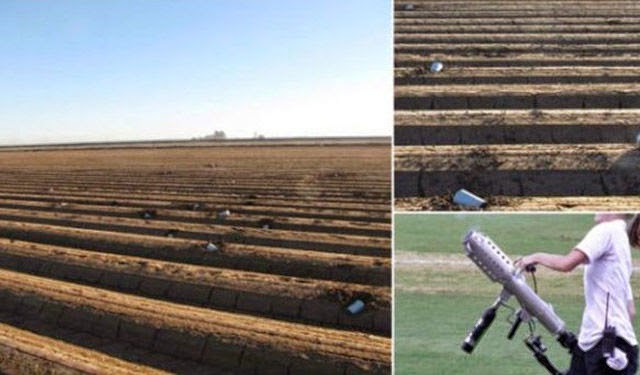 Endangered frogs in a film canister. 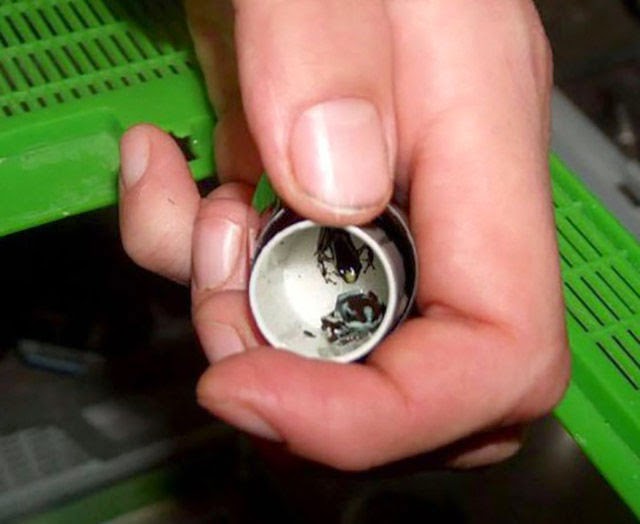 A vase base compressed with Ephedrine. 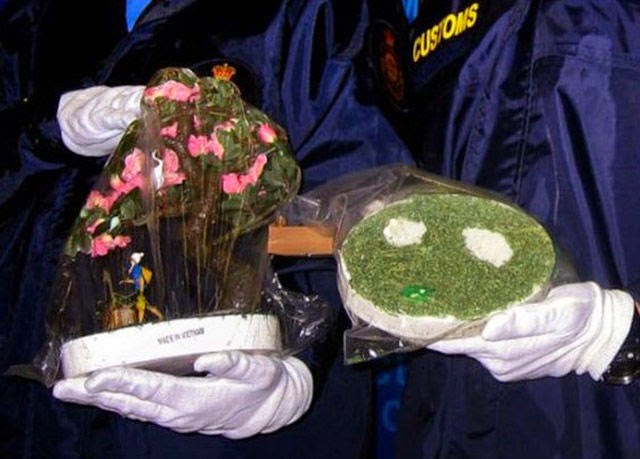 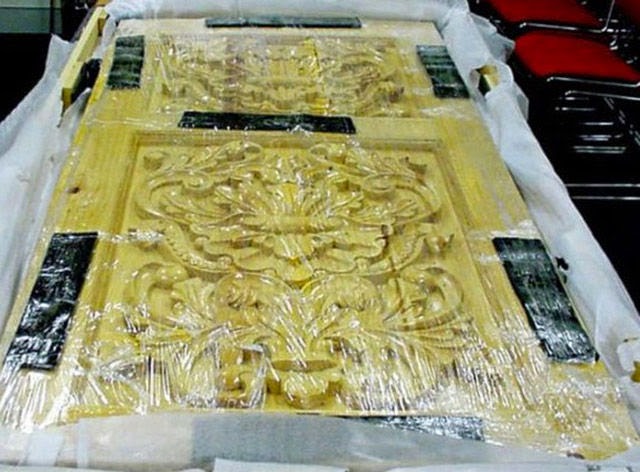 42 bottles of liquid Ketamine that was proclaimed to be Holy Water. 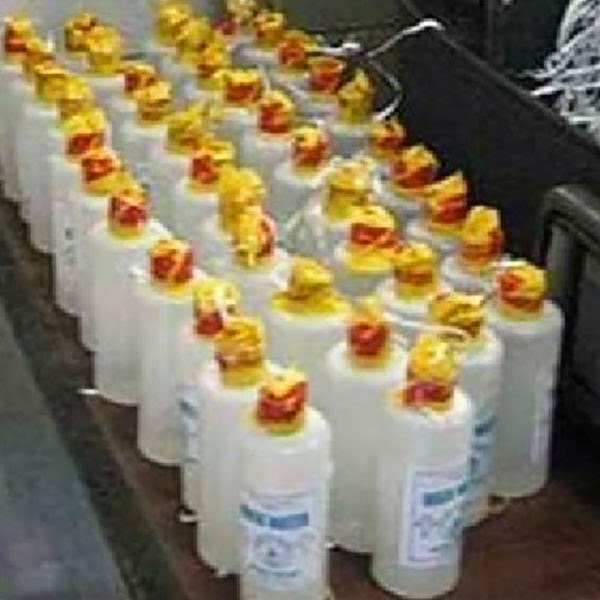 Pringles made from compressed cocaine. 168 grams per pack were recorded. 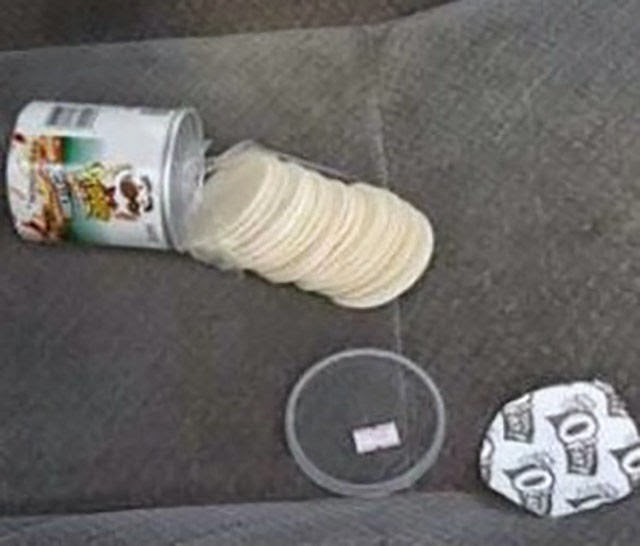 45 of these candy bars were confiscated by the T.S.A. They are compressed bricks of Methamphetamine coated in chocolate. 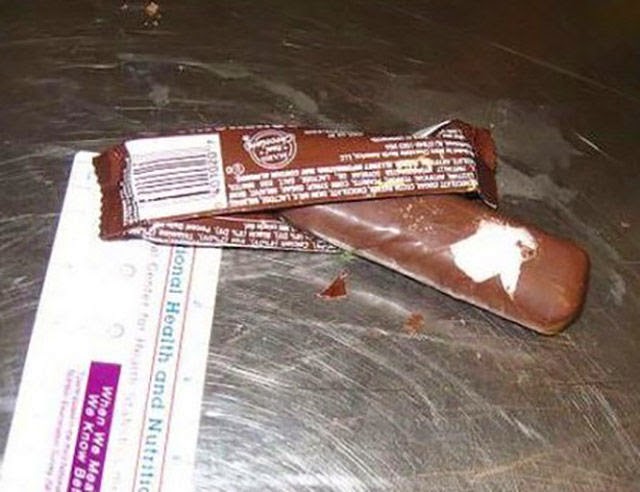 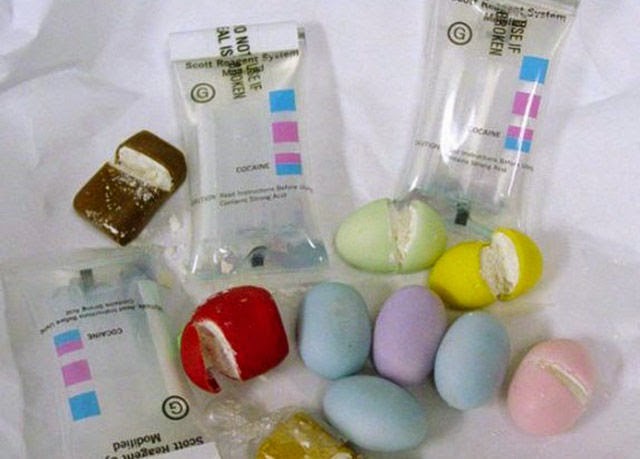 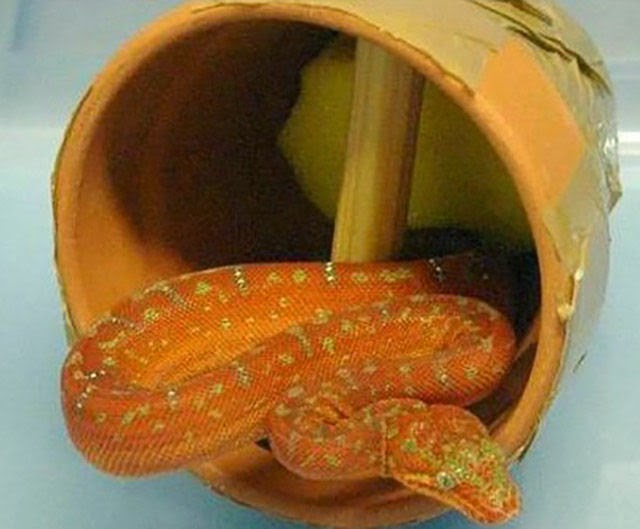 Endangered Geckos that would have brought a high profit. 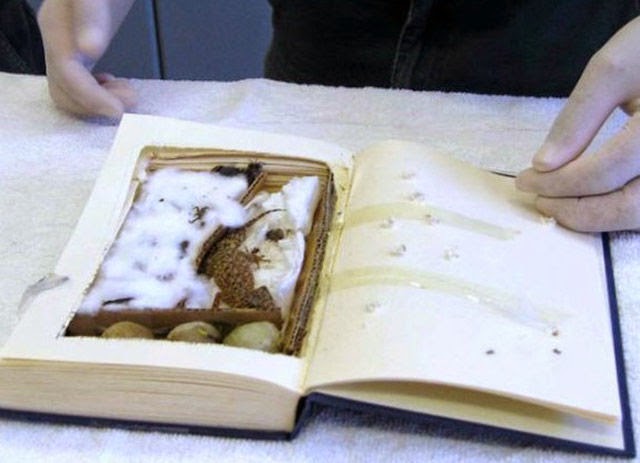 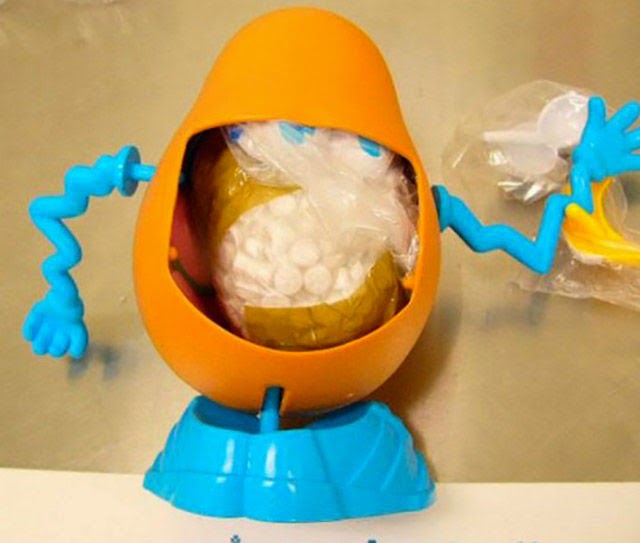 More money than customs would allow you to bring I assume. 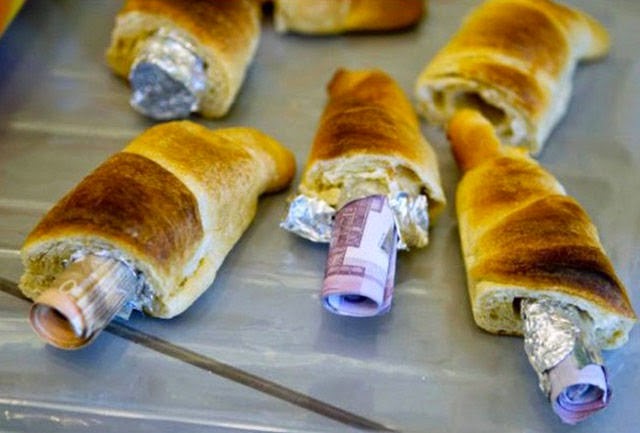 A Peruvian man was busted with 44 Pounds of Cocaine by the Federal Public Revenue Administration of Argentina. The man had hidden the Cocaine inside hollowed bolts and other home improvement items in 2011. 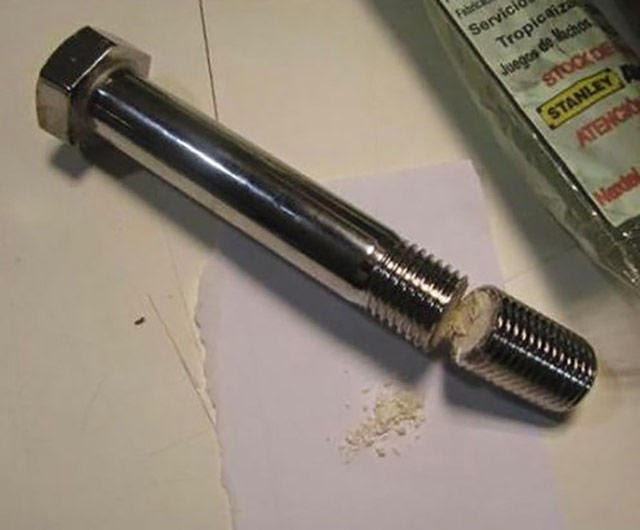 L.S.D was reported to be melted in with crayons so when prisoners licked it,they would succumb to hallucinogenic effects. 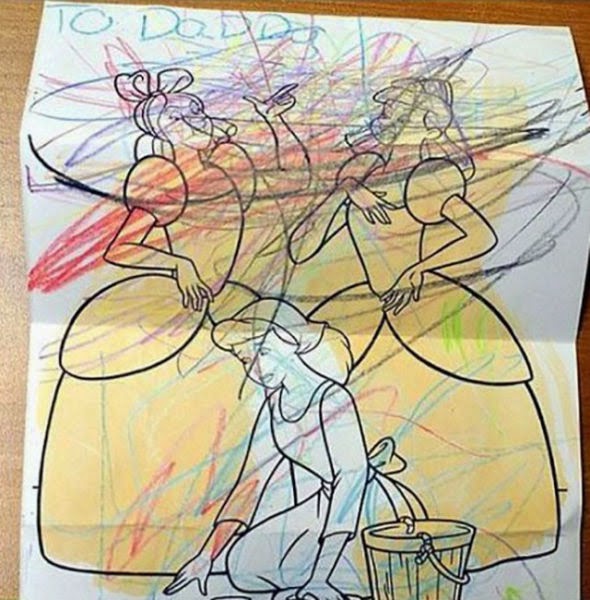 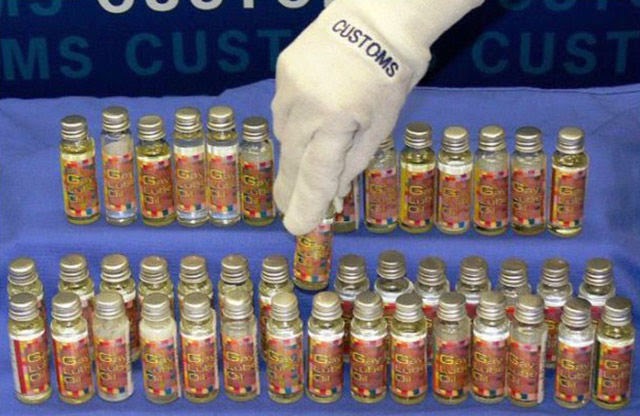