As blizzards rage on in the darkest of winters at McMurdo Station, the isolated home base for American researchers on the southernmost continent of the planet, surrounded by snow-covered ice fields and an active volcano smoking in the background, one might wonder, what do they get up to in their downtime? 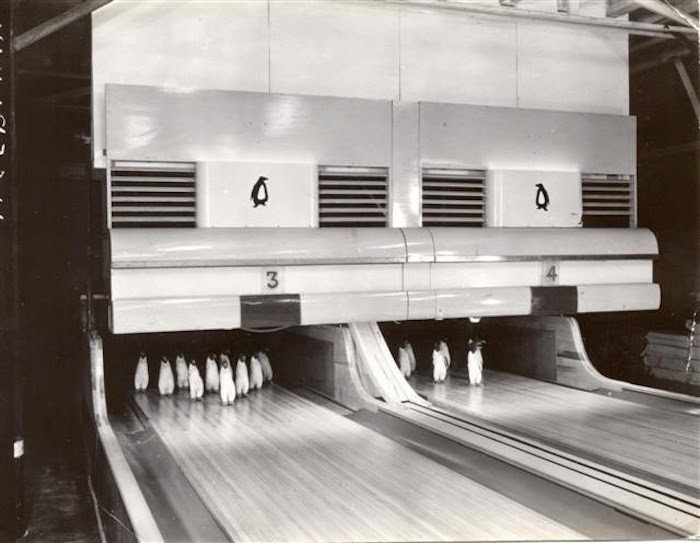 Pictured above is McMurdo Station’s 2-lane bowling alley at its inauguration in 1961. They used special stuffed penguins as bowling pins for the opening, which was installed by US Navy Seabees. 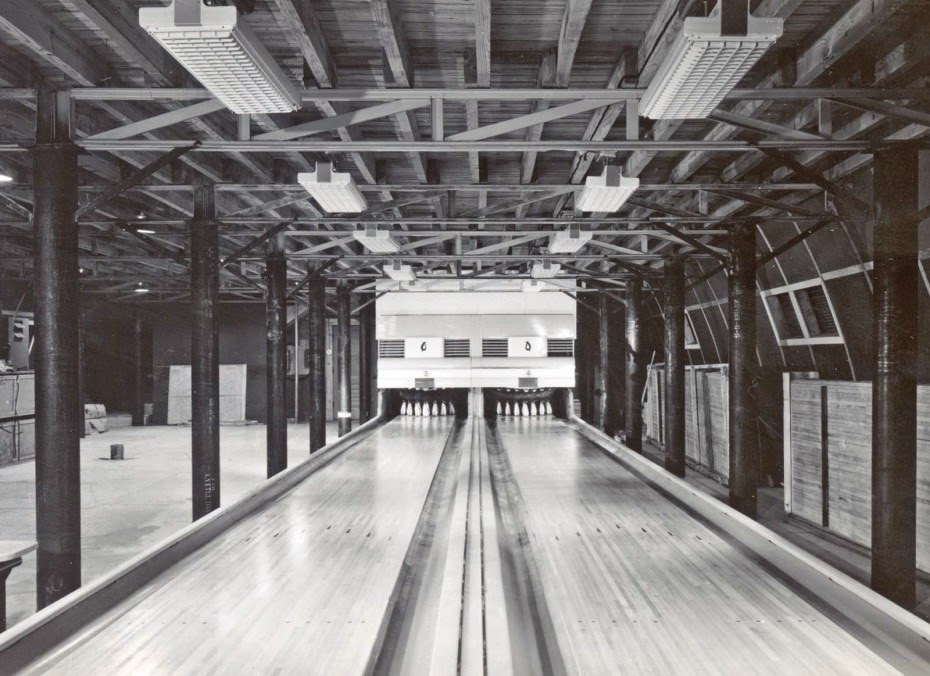 The facility is still active today in a Quonset hut (shown above ↑ from the outside) using the same Brunskwick Manual Pinset System installed in the 60s, apparently the last existing machine of its kind in the world.

It’s a little rough around the edges, but a bowling alley the same! 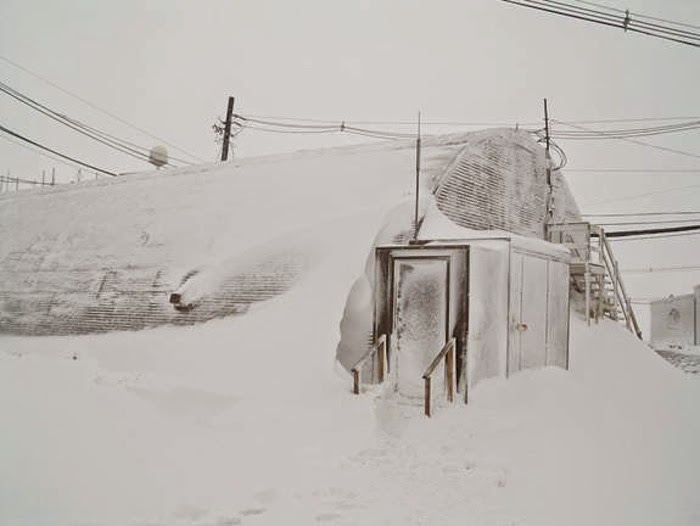 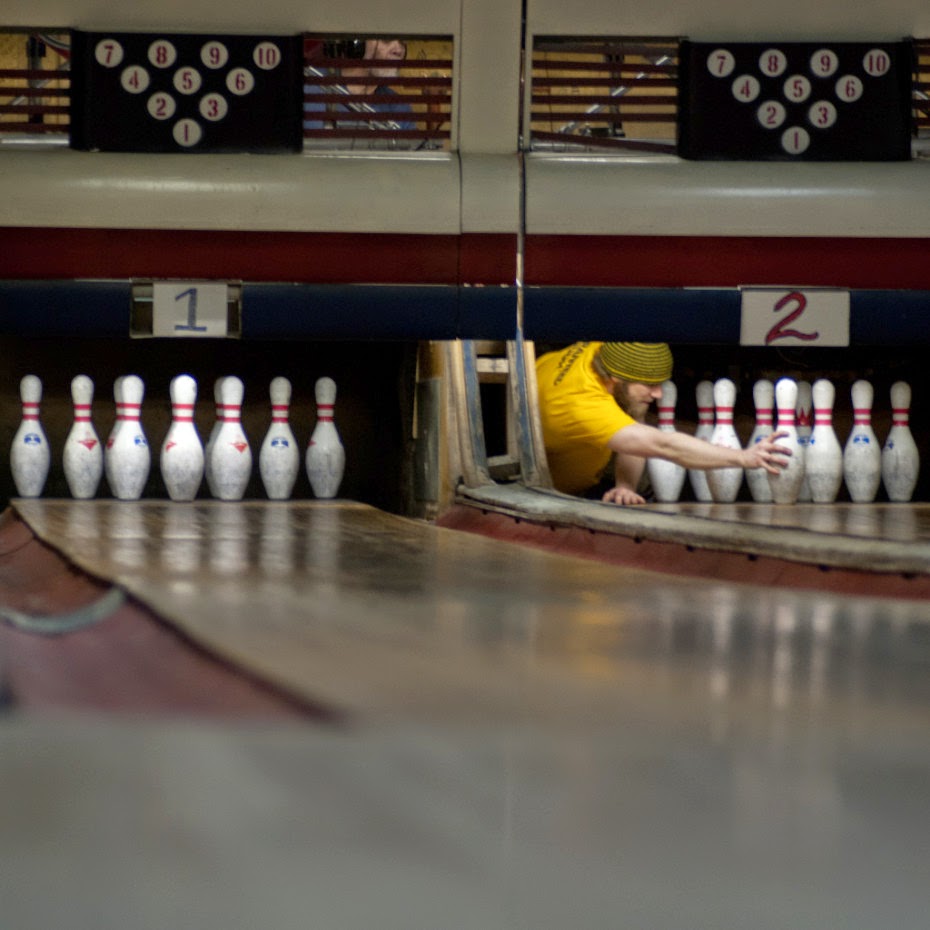 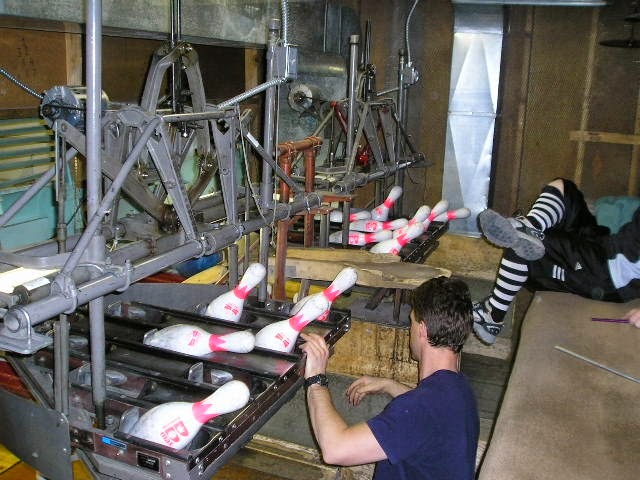 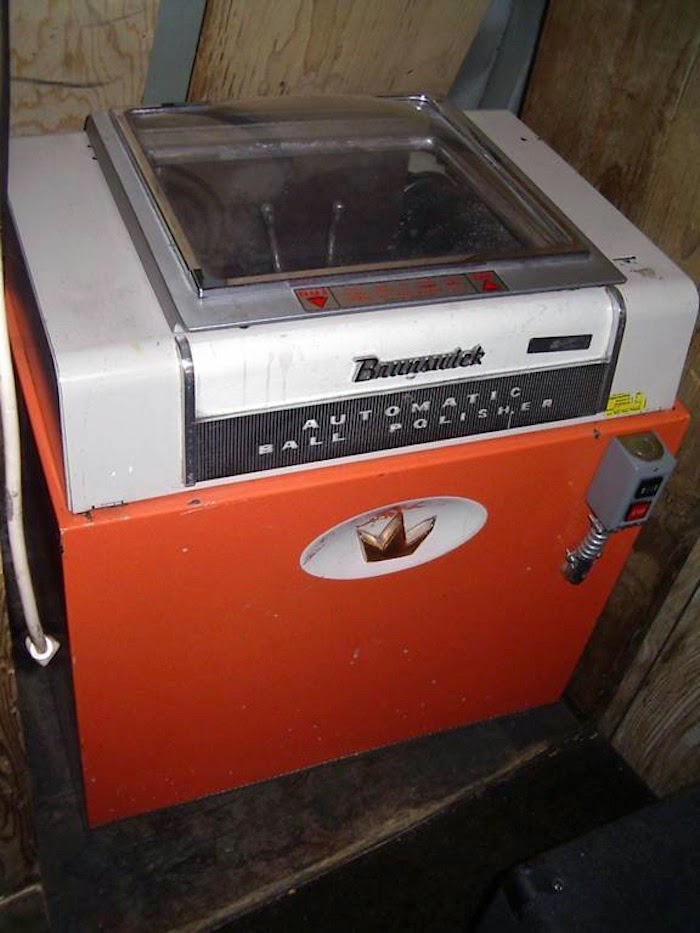 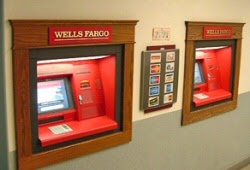