Humans are Strange & Here are a Few Reasons Why (36 pics)

Realizing you haven't been paying attention to what you're reading and deciding if it's worth going back.

Creating a sick beat by drumming your fingers on the table and wondering how you haven't already been discovered by a legendary rock band.

Thinking of other cars as travel companions when on a road trip, and feeling a tinge of sadness when you exit the motorway.

Immediately going back and reading an email right after you hit send.

Taking an inferior parking spot and walking further rather than coping with the stress of slotting in between two cars.

Spelling out Wednesday like Wed-nes-day in your head when you're writing it. Same story with Feb-ru-ary, every time!

Rehearsing arguments again and again in your head, just in case it should ever come up.

Finding the perfect TV show to watch before eating the food you've prepared for yourself, even though its starting to get cold.

Getting nervous about whether your hairdresser will try and engage you in small talk or not.

Bumping into another person and saying, Sorry. Bumping into your pets, begging for forgiveness and praying that they still love you. 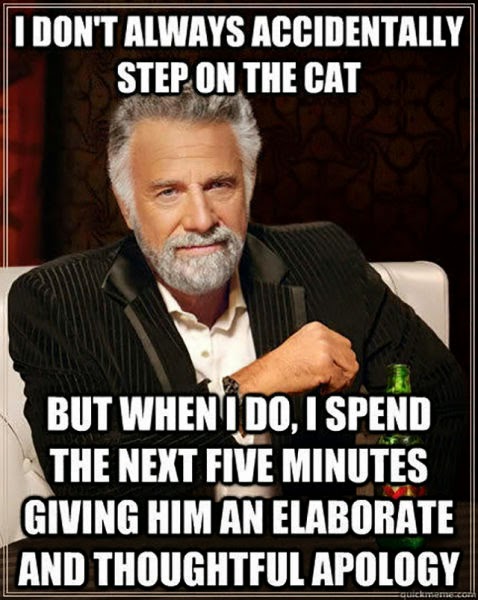 Looking at a Q-tip after pulling it out of your ear to proudly judge how much wax you swabbed out. 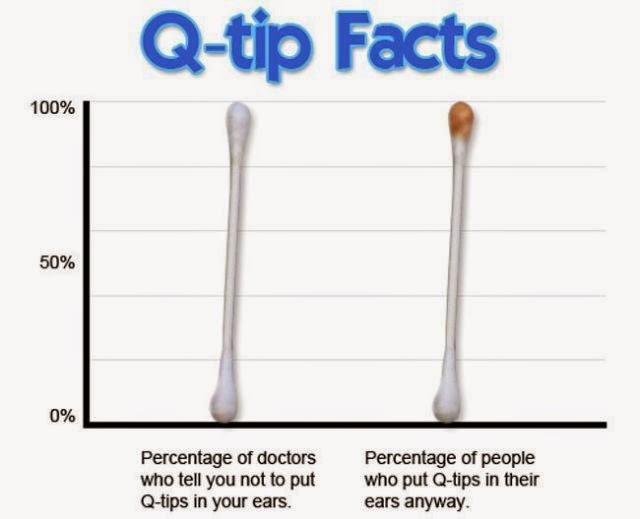 Saving plastic bags out of principal, even though you'll never use them again. Checking the fridge periodically, even though no new snacks will have materialized in the two minutes since you last checked. 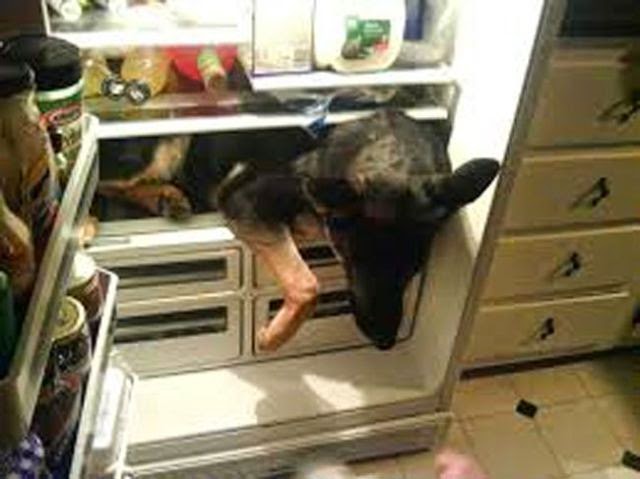 Wondering what would happen if you punched someone in the face mid-conversation. 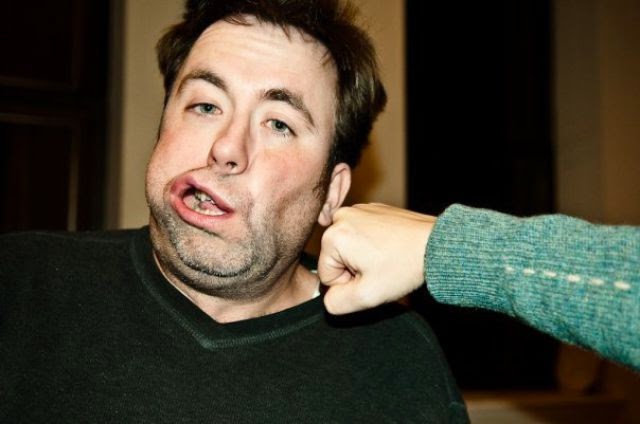 Sticking your loose hairs to the walls of the shower and then splashing them off. 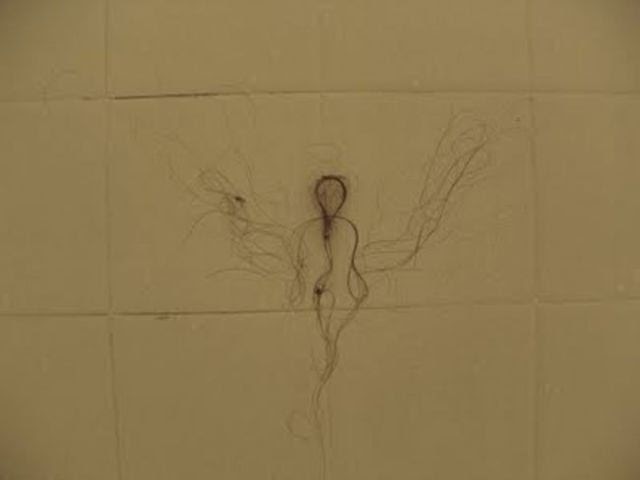 Deciding that 3:00 a.m. is a wonderful time to judge yourself for that embarrassing thing you said in school 10 years ago. 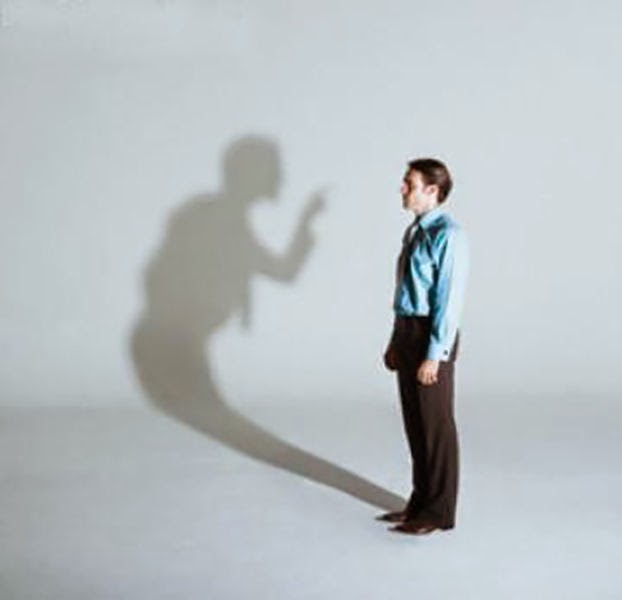 Swearing that you felt your phone vibrate in your pocket, and secretly feeling a bit crazy because it didn't.

Waking up bright and cheery a few minutes before your alarm sounds, but going back to sleep anyways knowing that you will feel like death when it finally does go off. Touching the plate even when the waiter says it's extremely hot, because you have trust issues and have to see for yourself. 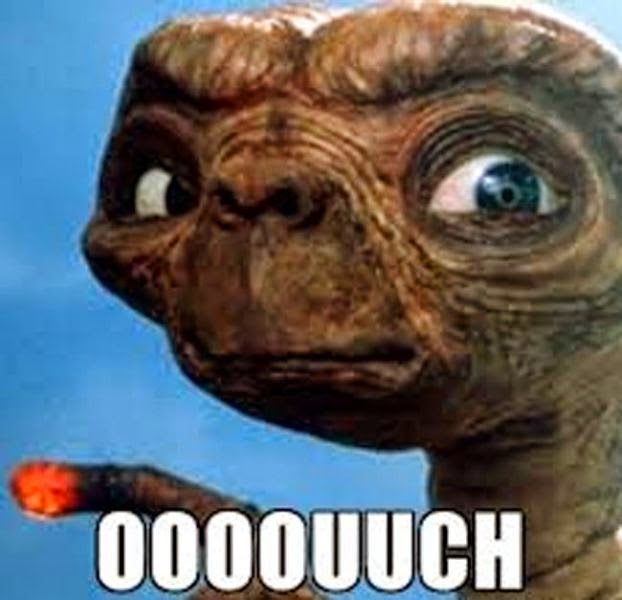 Eating most of the cake mixture before it finds its way into the oven. 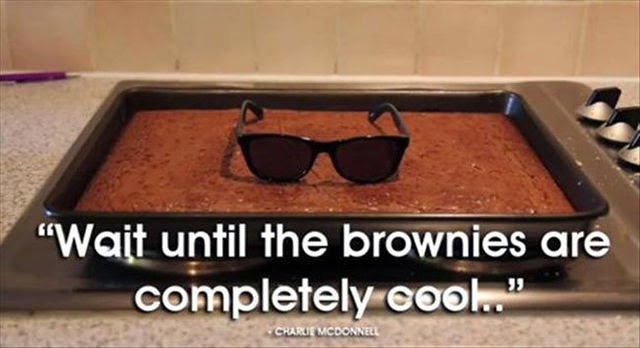 Closing the door when you poop even when nobody else is home. 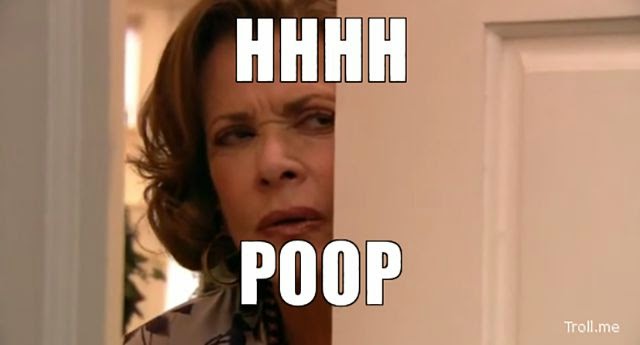 Feeling absolutely terrified when you're using a public bathroom and someone jiggles the door knob, even though you know that you locked it. 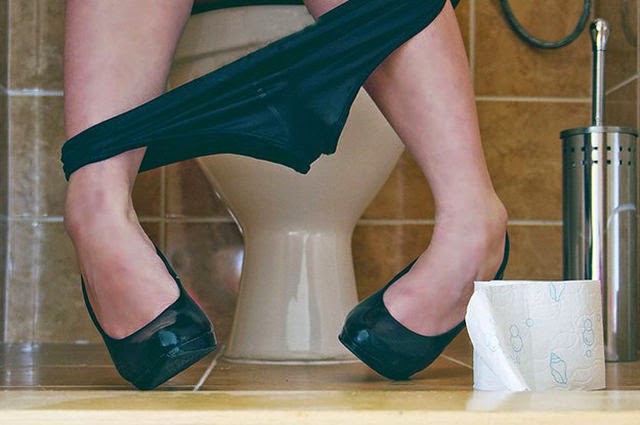 Spending a long time checking out how you look from other people's perspectives whenever you encounter a corner mirror. 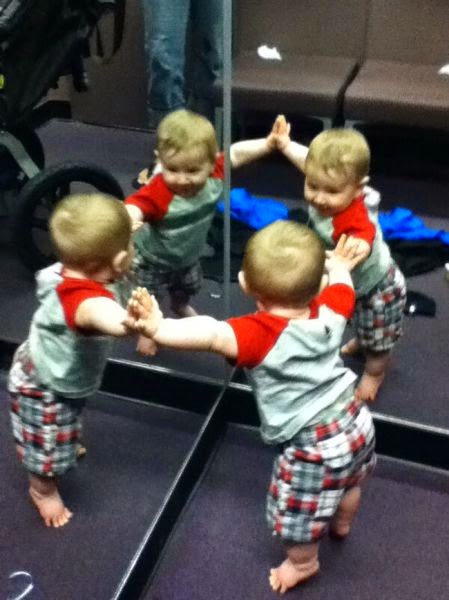 Unconsciously thinking that the 90s was 10 years ago. 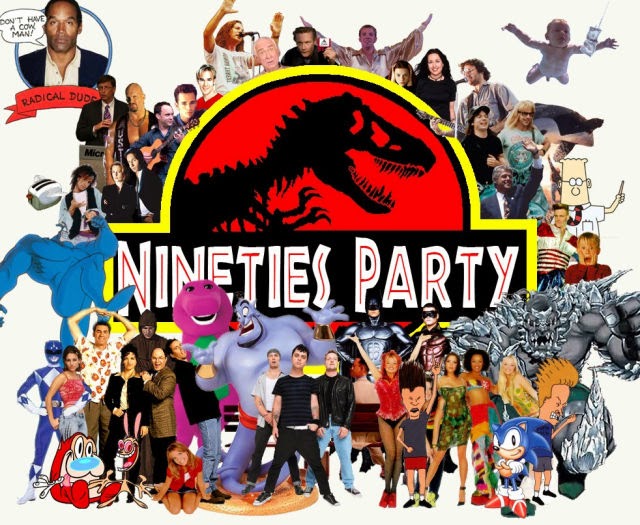 When in a store where you're not planning on buying anything, you start to get paranoid that security thinks you're a shoplifter. You overcompensate for this paranoia by relaxing your shoulders and acting like you're in Fear and Loathing In Las Vegas. 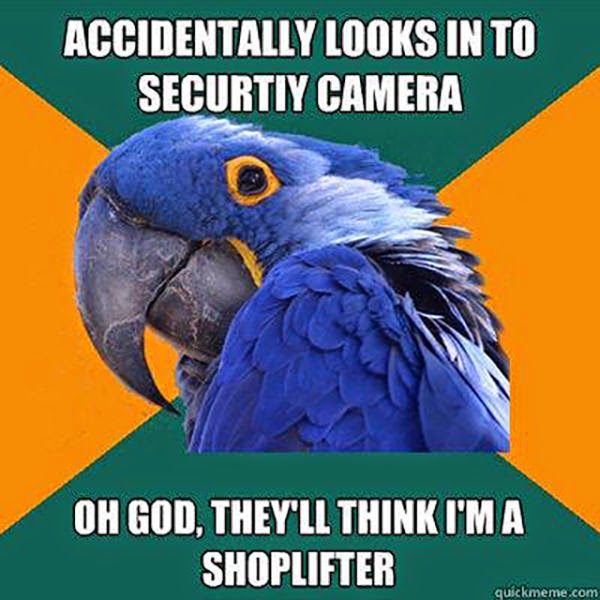 Enjoying the impending feeling before a storm hits... It makes you feel alive. Being totally relieved when you get home and nobody is there.
1 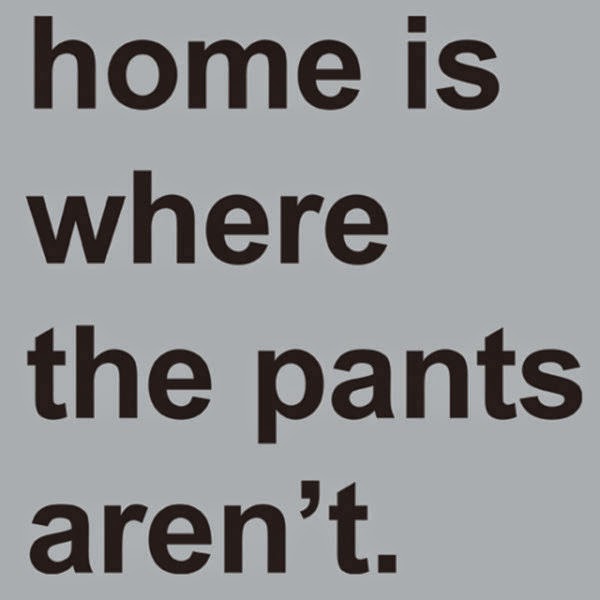 Smiling at dogs when you walk past without acknowledging their owners. 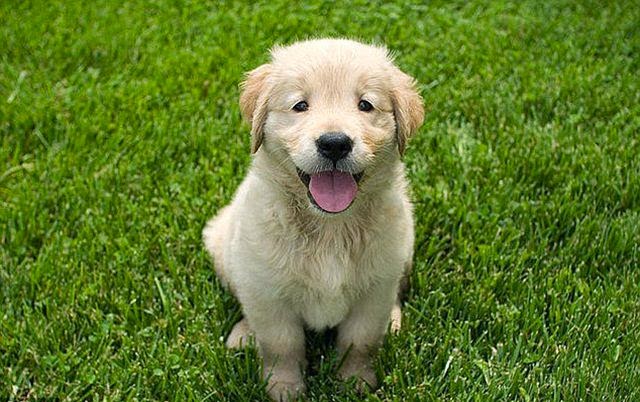 Wiping your mobile phone screen to make all the smudge marks go in the same direction.

Putting your iPod on shuffle but skipping every track after a couple of seconds constantly for the next half an hour. 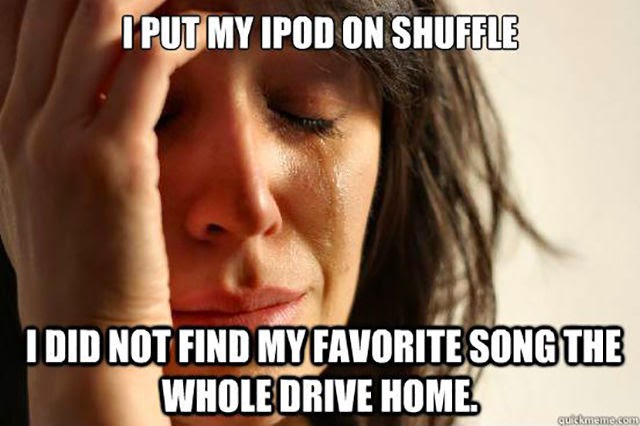 Immediately forgetting someone's name the second after being introduced to them. 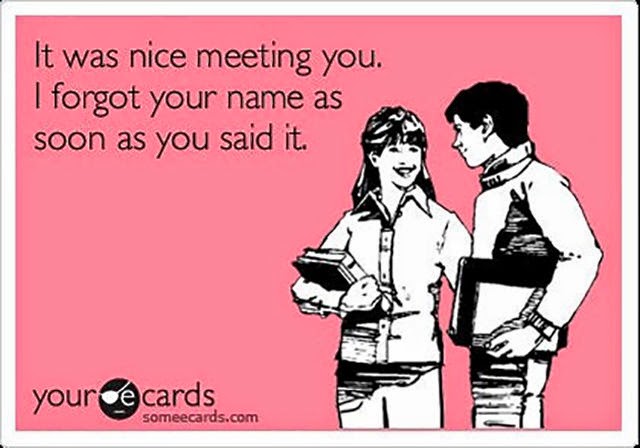 Feeling sympathy towards inanimate objects when they're underused or discarded. 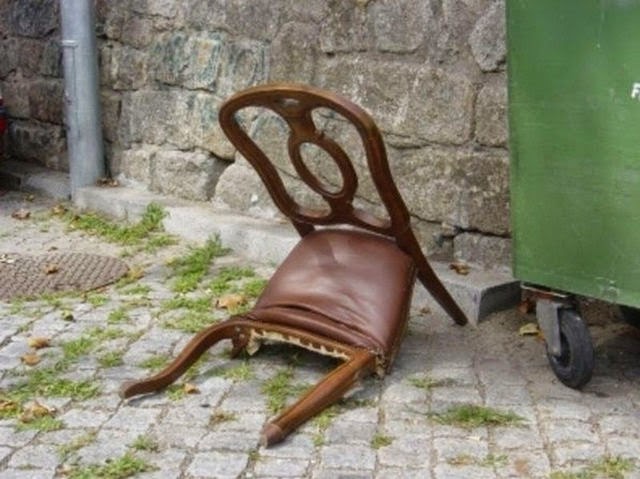 Hating when books are adapted to movies and they start using the movie imagery as the front cover of the book. 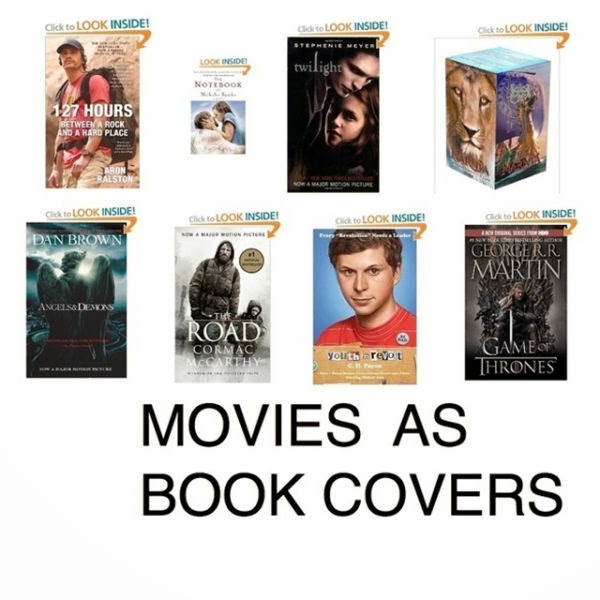 Breaking into interpretive dance after walking into a spider web. 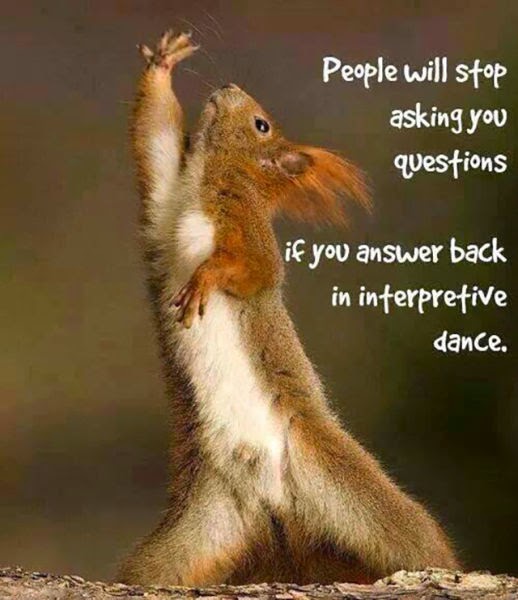 Becoming an evil witch if given the proper snack. 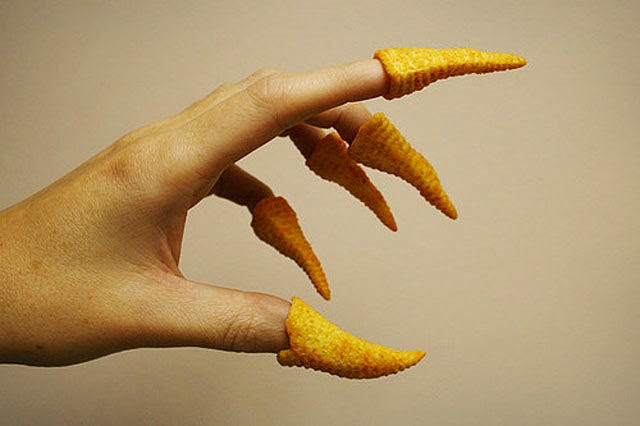 Stopping the microwave when it still has one second to go so you can pretend you're defusing a bomb. 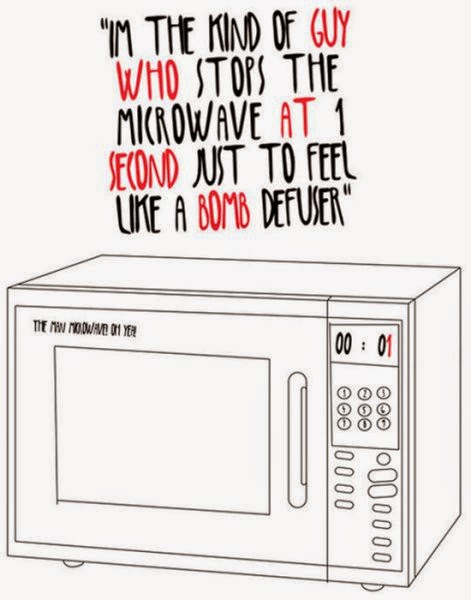