The Most Bizarre and Fascinating Collections Worldwide (30 pics)

These people all hold a Guinness World Record for have gigantic collections of very unusual things.

Umbrella Cover Sleeves
Nancy Hoffman from Peaks Island, Maine owns the largest umbrella cover collection with 730 unique items. You can visit the museum she set up on the island and sing along to official song while she plays the accordion. 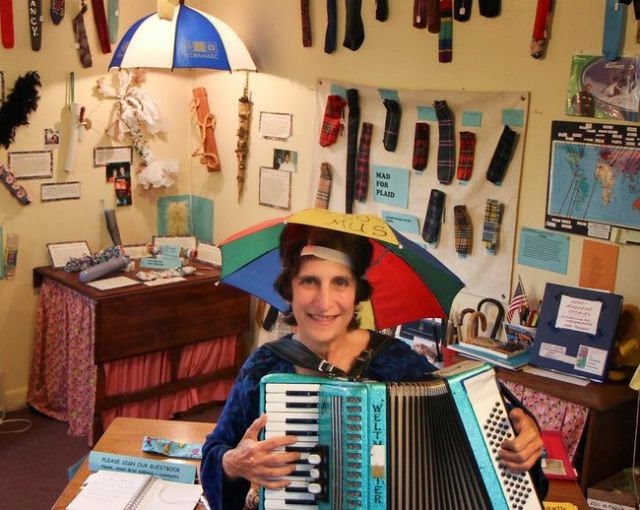 Belly Button Fluff
Australian Graham Barker has been collecting his own belly button fluff since 1984, and has the largest collection of it even though it weights in at 22.1 grams. 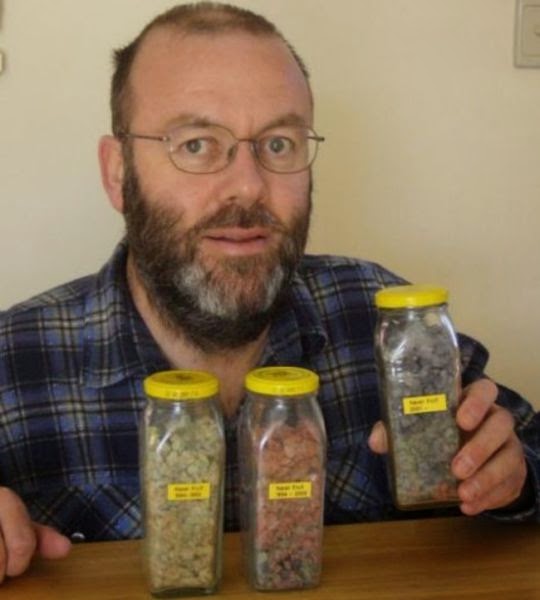 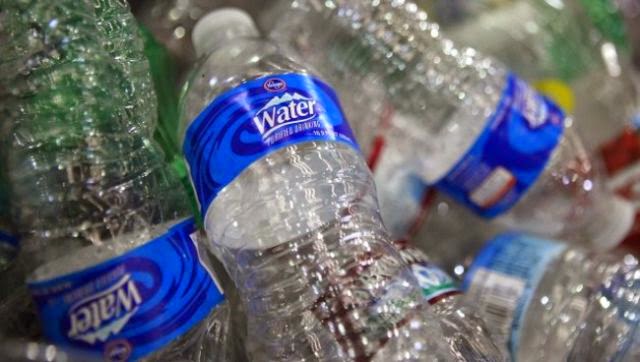 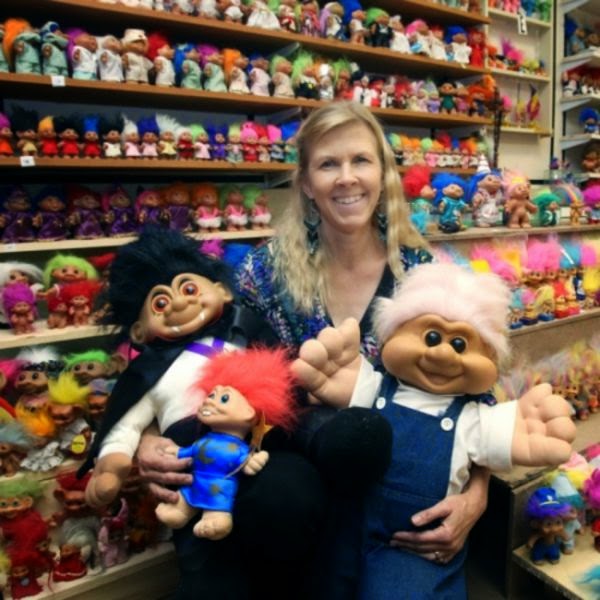 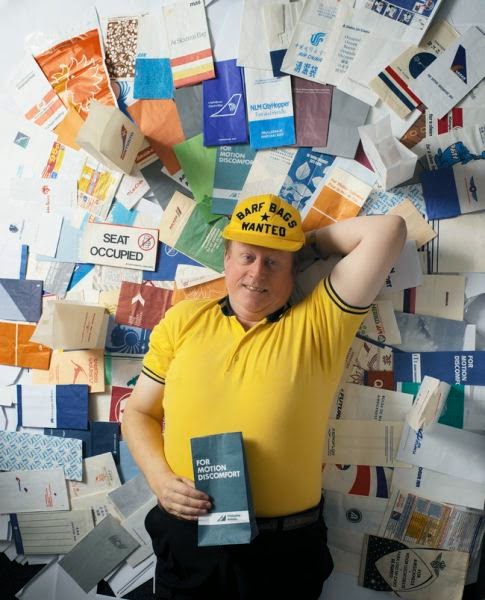 Miniature Chairs
Barbara Hartsfield has a collection of 3,000 miniature chairs which she has been collecting for over 10 years. She opened a museum in Georgia after setting the record in 2008. 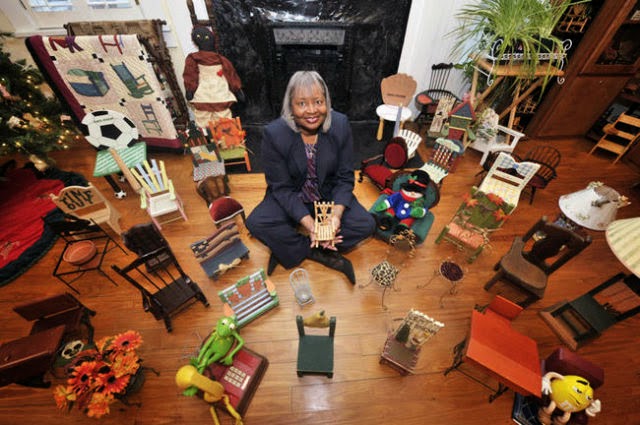 Daleks
The 2011 official record belonging to Rob Hull (of the UK, of course) is 571 daleks, but now the collection is at 1,202 and counting. But the most surprising thing is that he isn’t even a Dr. Who fan. 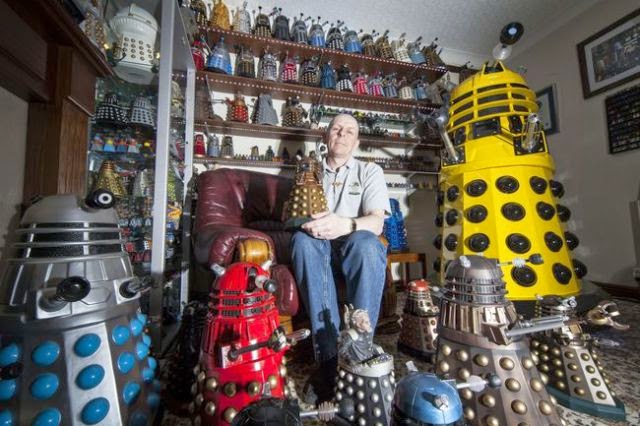 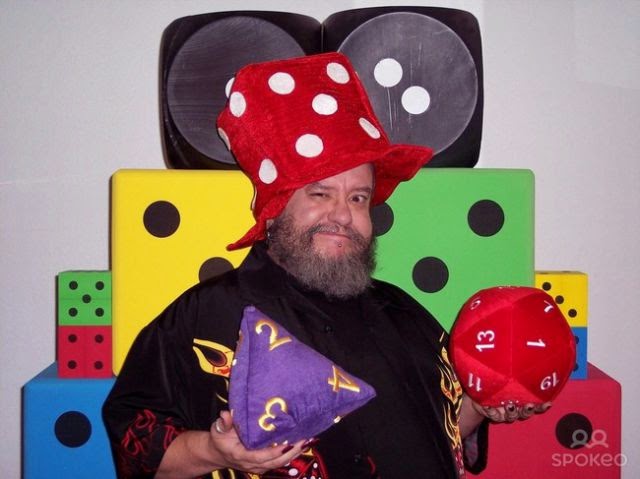 Teddy Bears
Jackie Miley from South Dakota had 7,106 different teddy bears in 2011 when she set the record. Now she is up to 7,790 and counting. 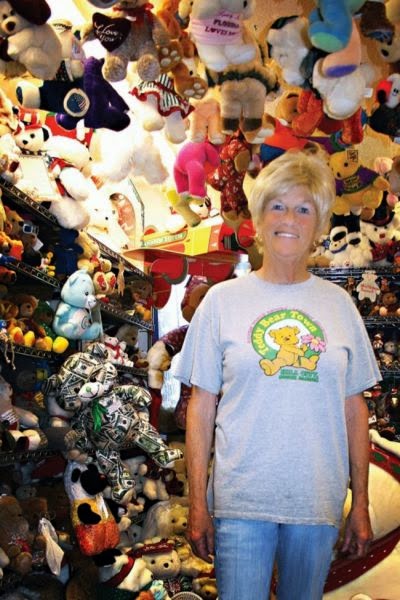 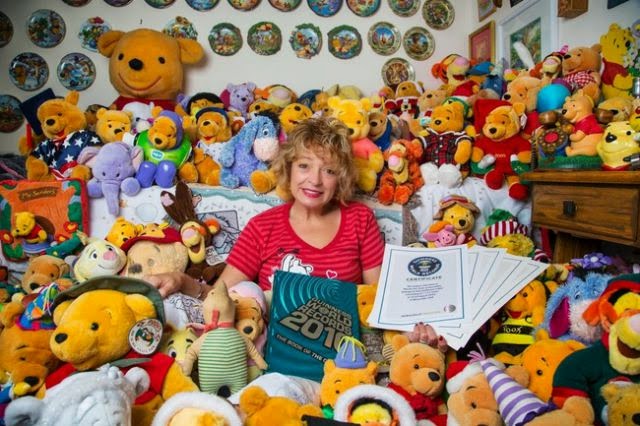 Traffic Cones
David Morgan of the UK has the largest collection of traffic cones in the world. Although he only has 137 different cones, this is about two-thirds of all the types ever made. 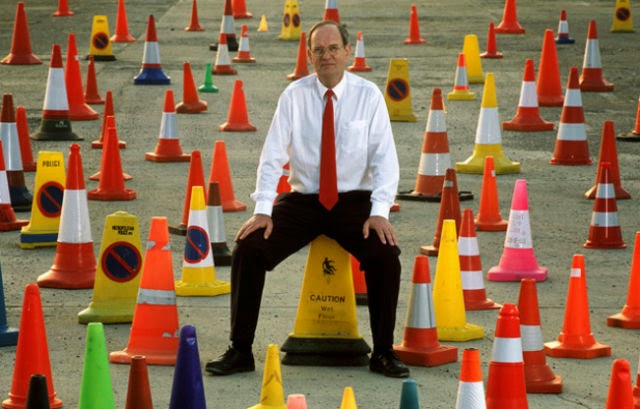 Talking Clocks
Mark McKinley from Ohio owns the largest collection of talking clocks and the official record was set at 782 although he now has 954 clocks. 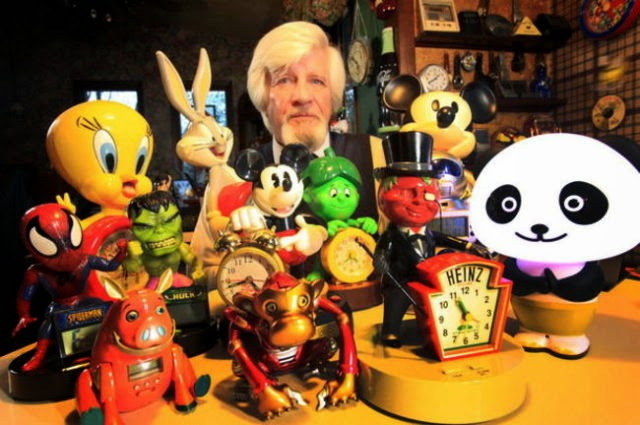 Barbie Dolls
Bettina Dorfmann from Germany has 6025 Barbies worth over $150,000. 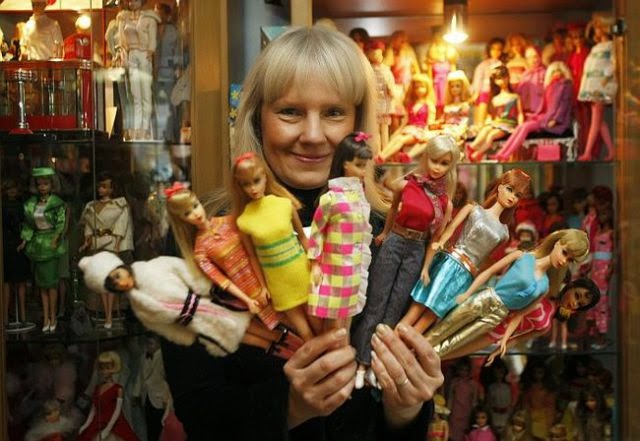 Toothbrushes
Grigori Fleicher from Russia has a collection of 1,320 different toothbrushes. 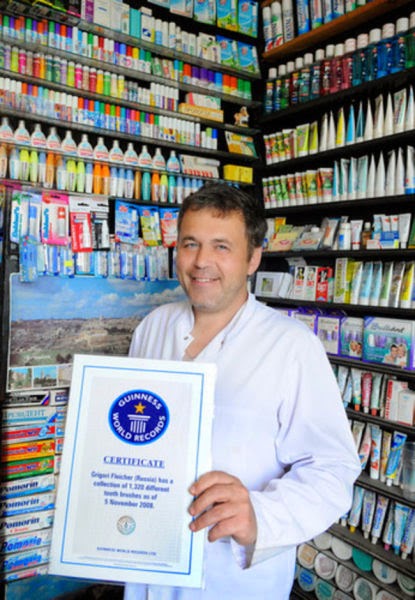 Stamps With Birds
Daniel Monteiro from India hold the largest collection of stamps featuring birds. It consists of 4,911 stamps from 263 countries and he is really excited about it. 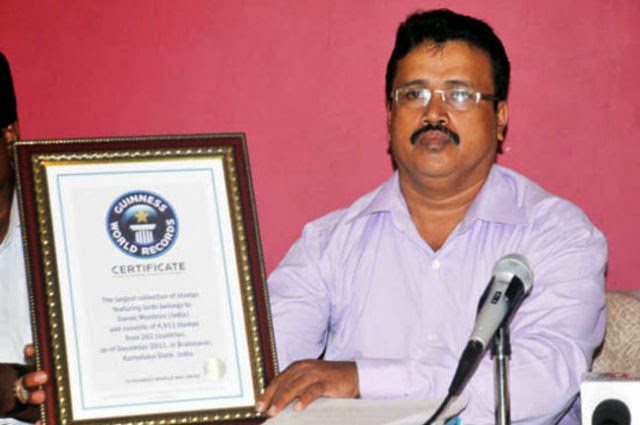 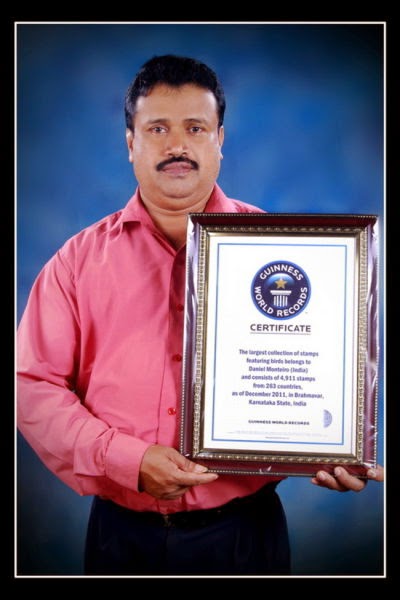 Flamingo-Related Items
Sherry Knight, fittingly from Florida, hold the record for most flamingo-related items at 619. 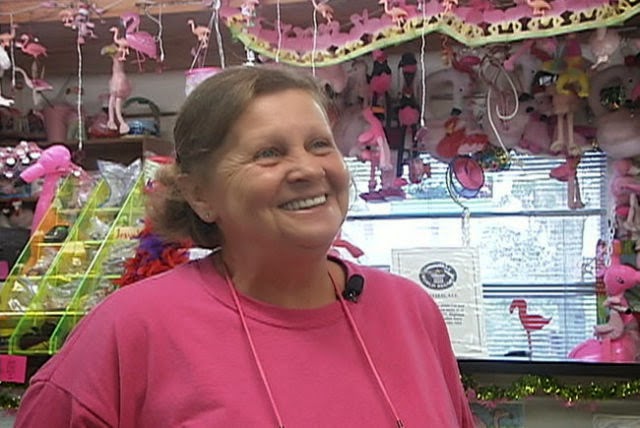 Paper Dolls
Malin Fritzell of Sweden has been collecting paper dolls since the 1960s and has the largest collection of them with 4,720. 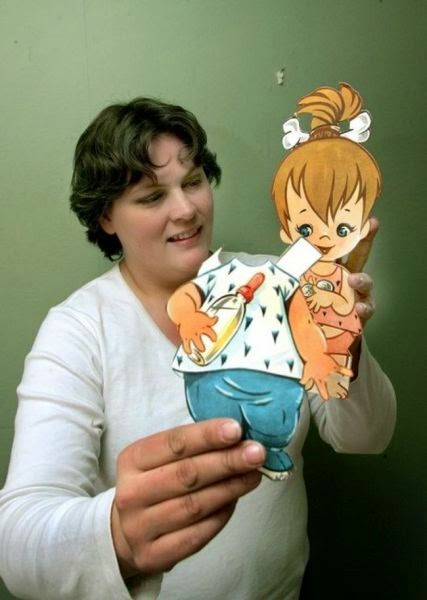 Chicken-Related Items
If you thought that was a lot of bird items, meet Cecil and Joann Dixon who have a collection of 6,505 chicken-related items. 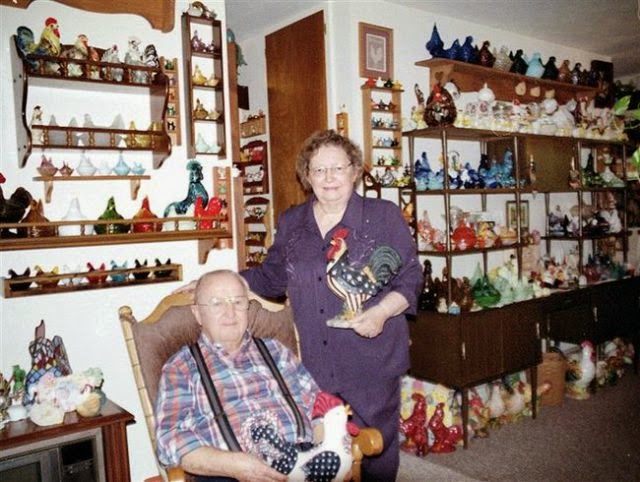 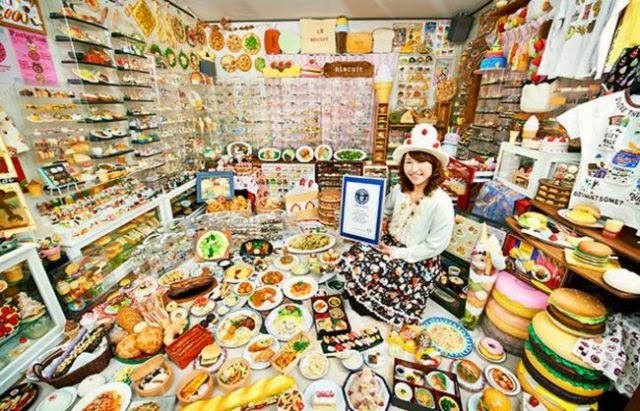 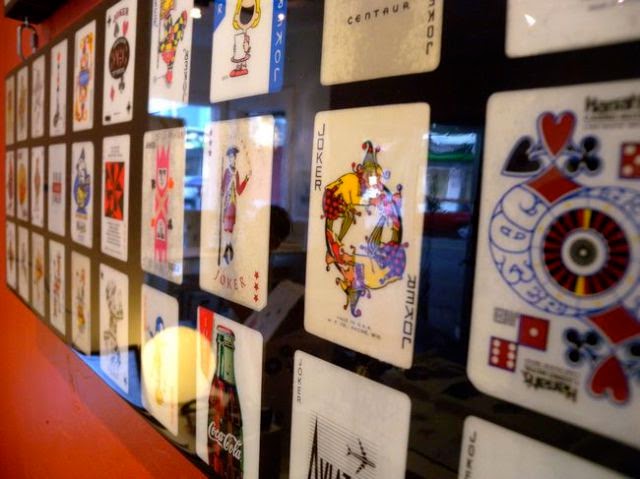 Surfboards
Donald Dettloff has 647 different surfboards, displayed around his property in Hawaii. His collection is widely known as the surfboard fence. 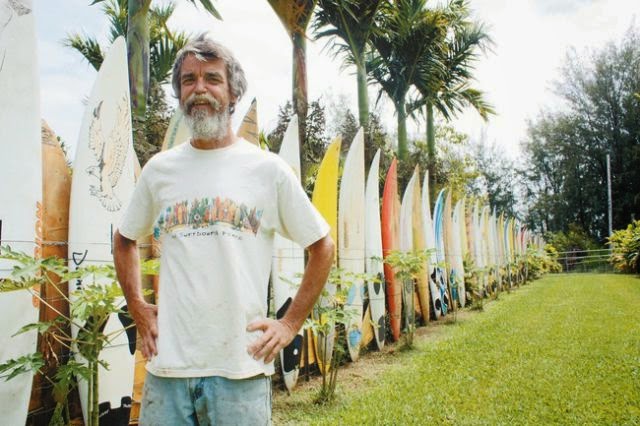 Sneakers
Jordan Michael Geller hold the record for the largest sneaker collection at 2,388 pairs. His shoezeum in Las Vegas has around 2,500 pairs now. 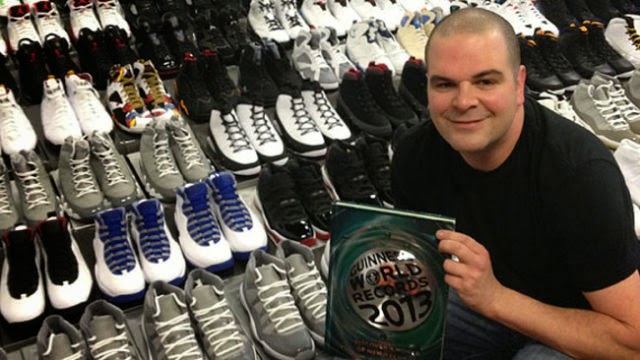 Napkins
Martina Schellenberg from Germany has the largest napkin collection that consists of 125,866 different napkins. 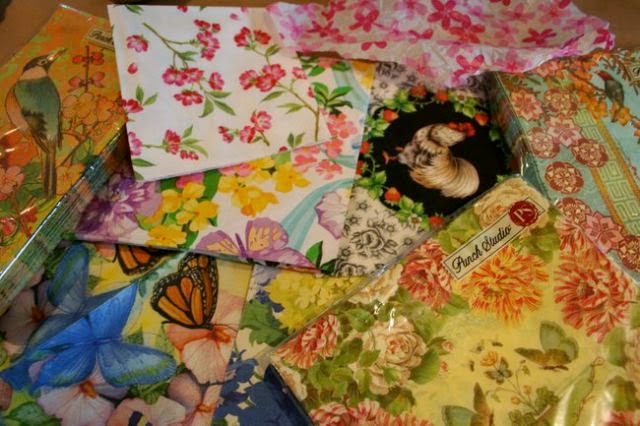 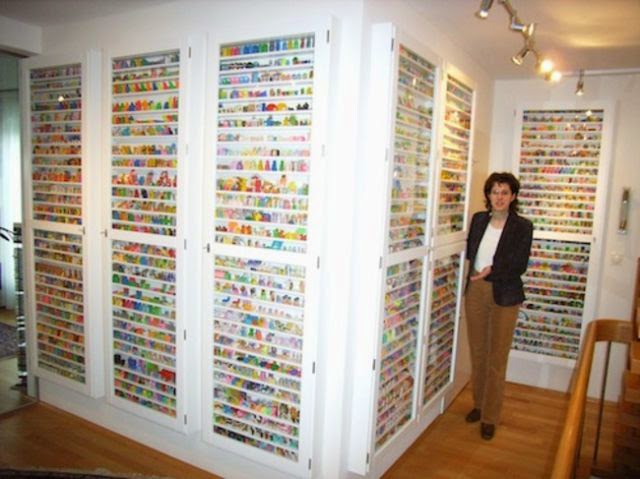 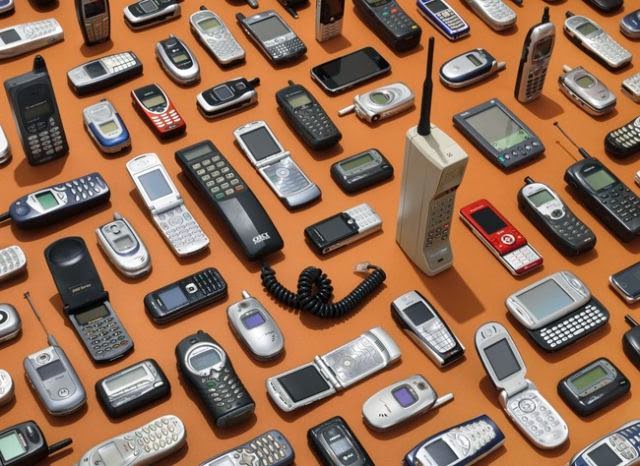 Back Scratchers
Manfred S. Rothstein is a dermatologist from North Carolina and he has 675 back scratchers from 71 countries. 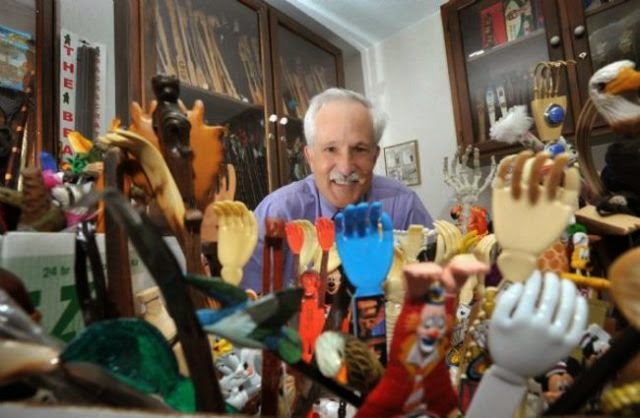 Toenail Clippings
Although this is not a personal collection, Atlantic PATH collected 24,999 toenail clippings to set the record in 2013. They now have samples from over 30,000 individuals and are still looking for more in an effort to investigate factors into diseases such as cancer. 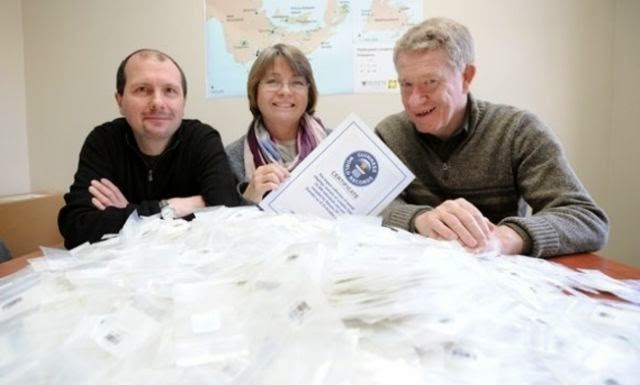 Pokémon Memorabilia
Lisa Courtney from the UK has the official record with 14,410 different Pokémon items as of 2010, but now she has over 16,000. 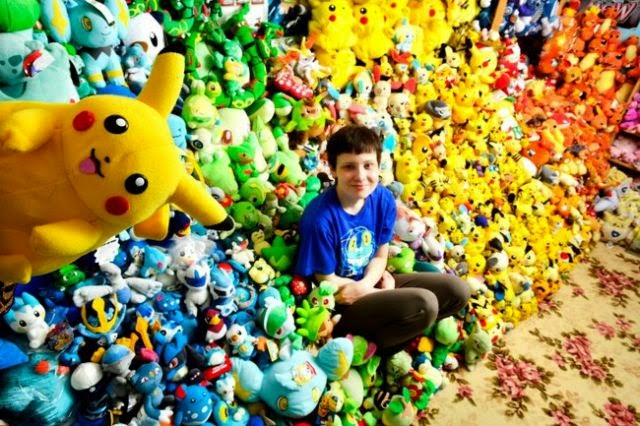 “Do Not Disturb” Hotel Signs
Since 1985, Jean-François Vernetti from Switzerland has collected 11,111 different 'Do Not Disturb' signs from hotels in 189 countries across the world. 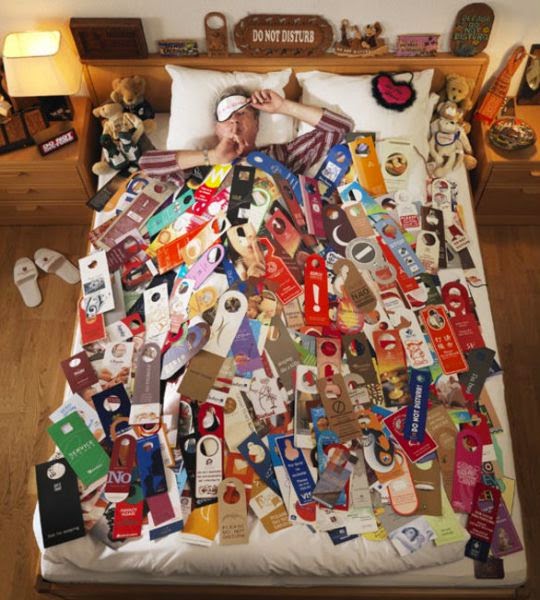