11 Jobs That No Longer Exist 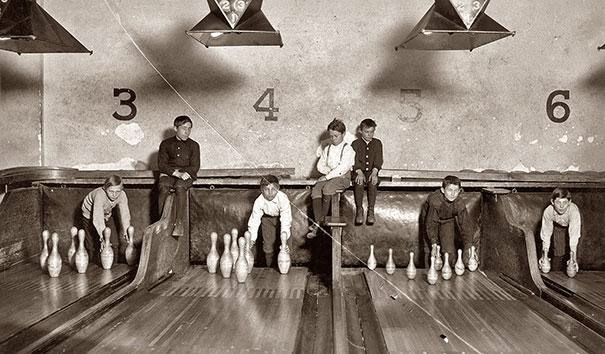 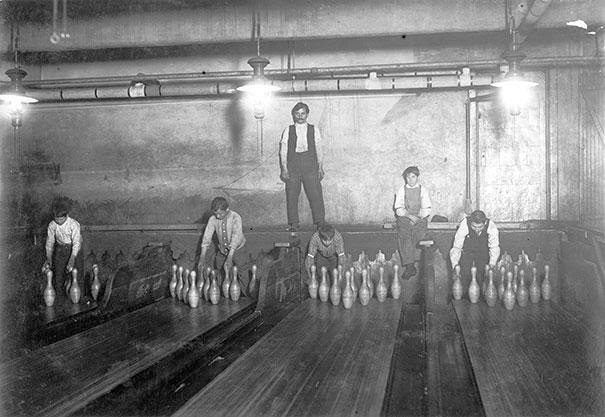 Bowling alley pinsetters were young boys employed at bowling alleys to set up the pins for clients. 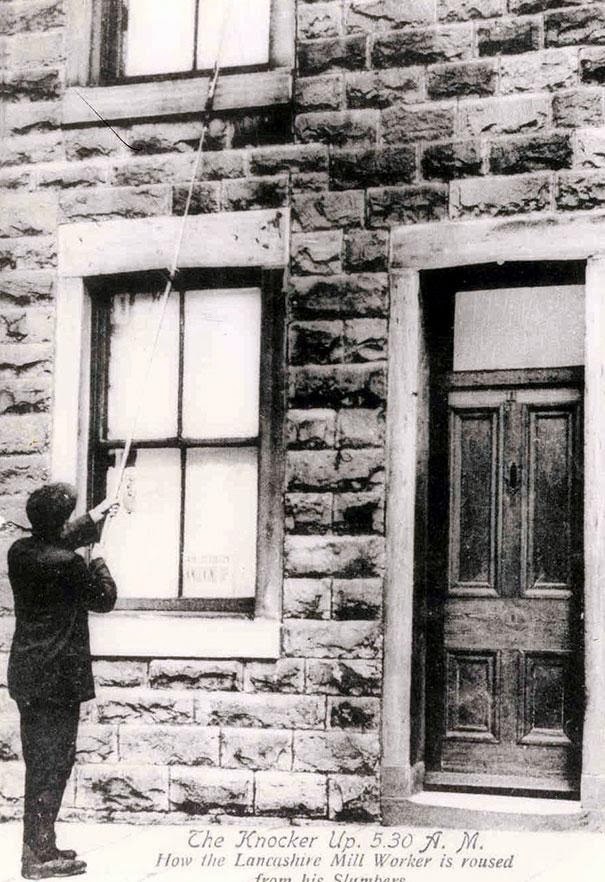 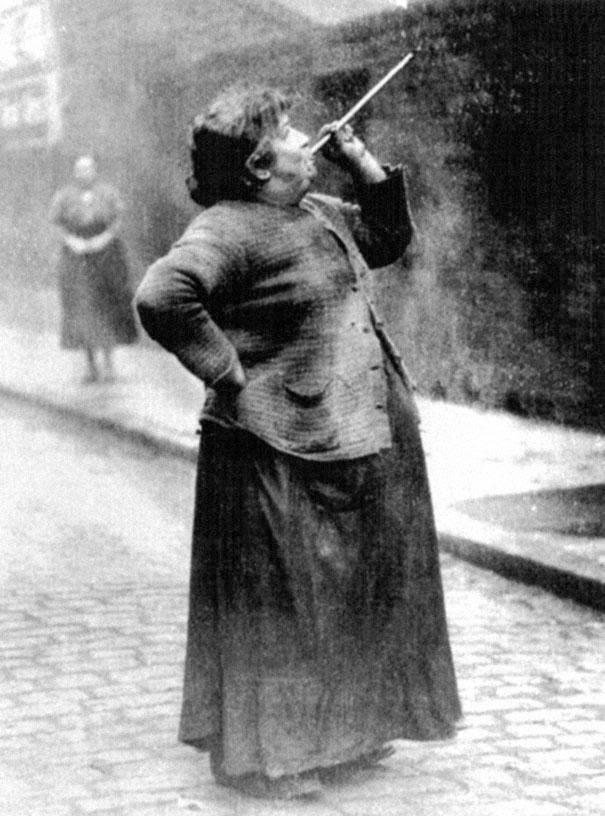 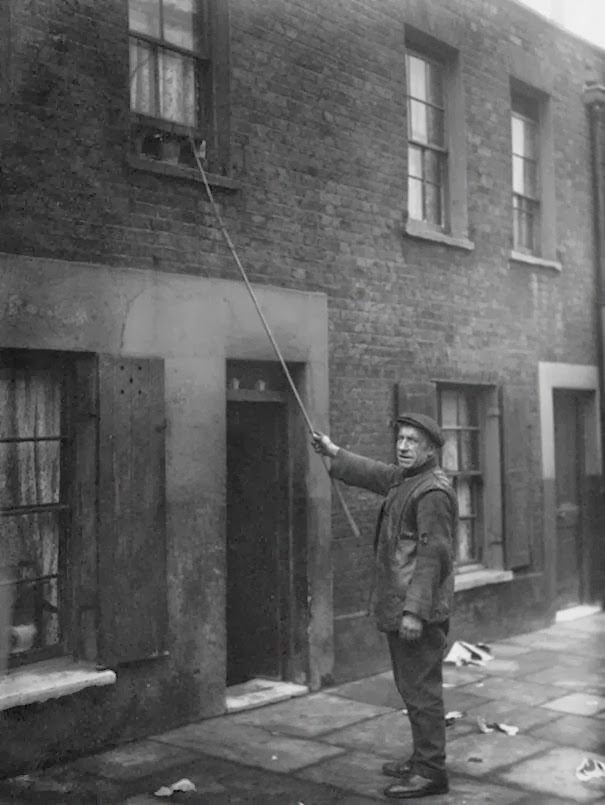 Knocker-uppers were essentially alarm clocks – they were hired to ensure that people would wake up on time for their own jobs. They would use sticks, clubs or pebbles to knock on clients’ windows and doors. 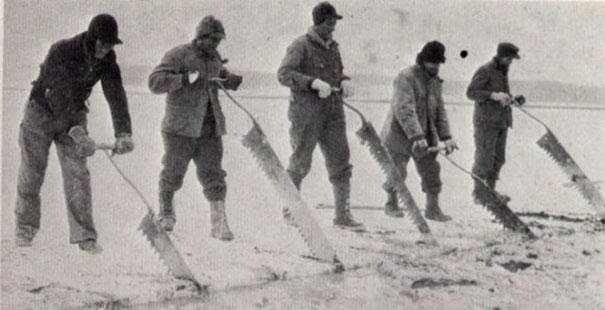 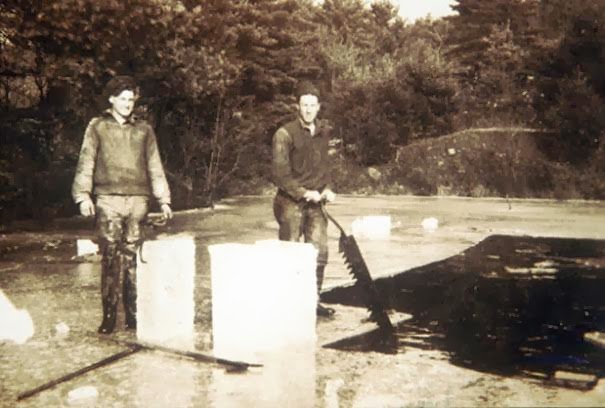 Before modern refrigeration techniques became widespread, ice cutters would saw up the ice on frozen lakes for people to use in their cellars and refrigerators. It was a dangerous job often done in extreme conditions. 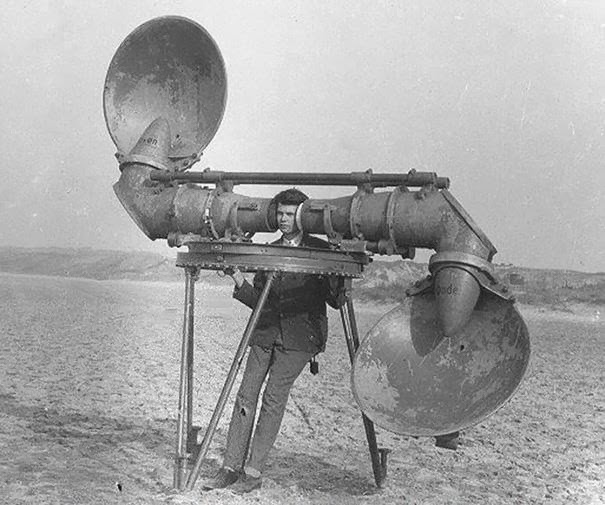 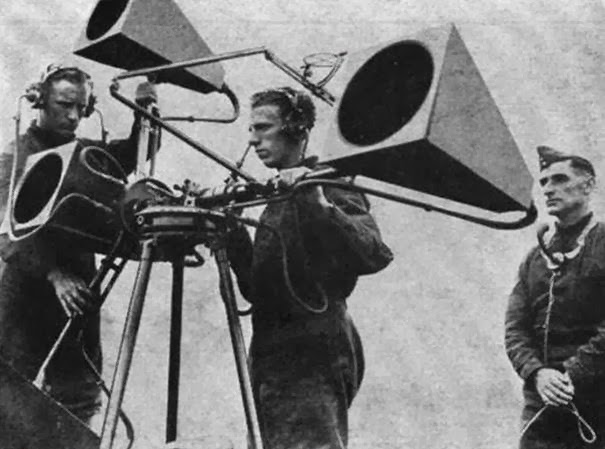 Before radar, troops used acoustic mirrors and listening devices like these to focus and detect the sound of engines from approaching aircraft. 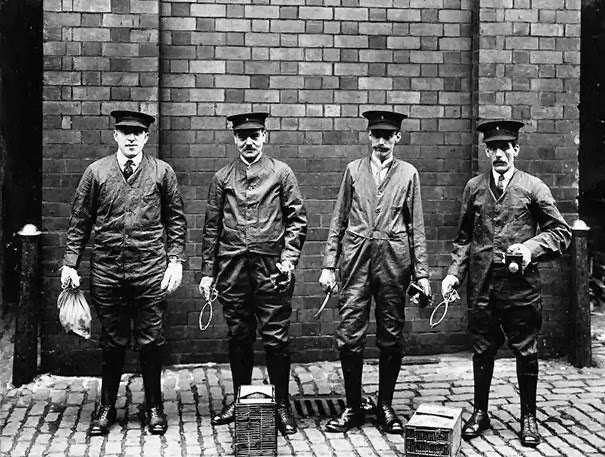 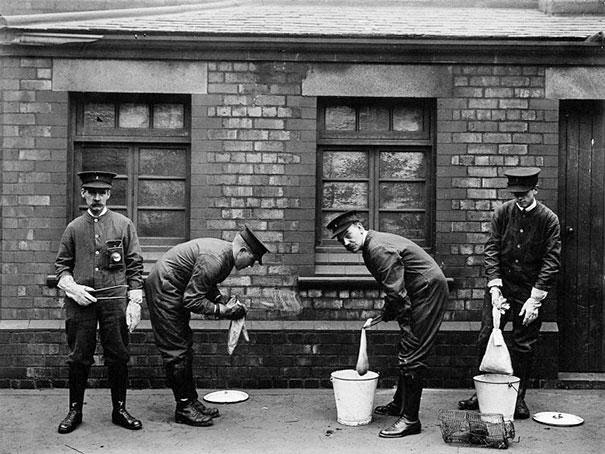 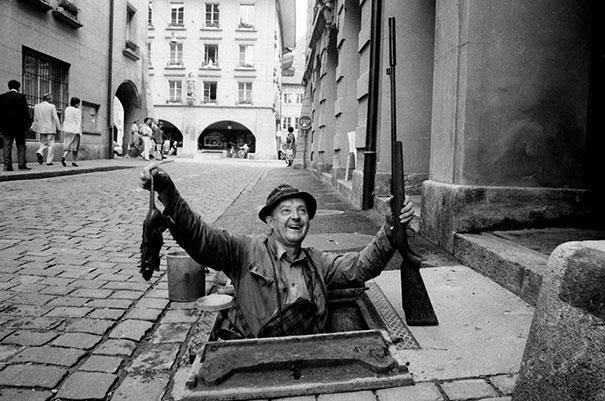 Rat catchers were employed in Europe to control rat populations. They ran high risks of suffering bights and infections, but helped prevent these from spreading to the public. 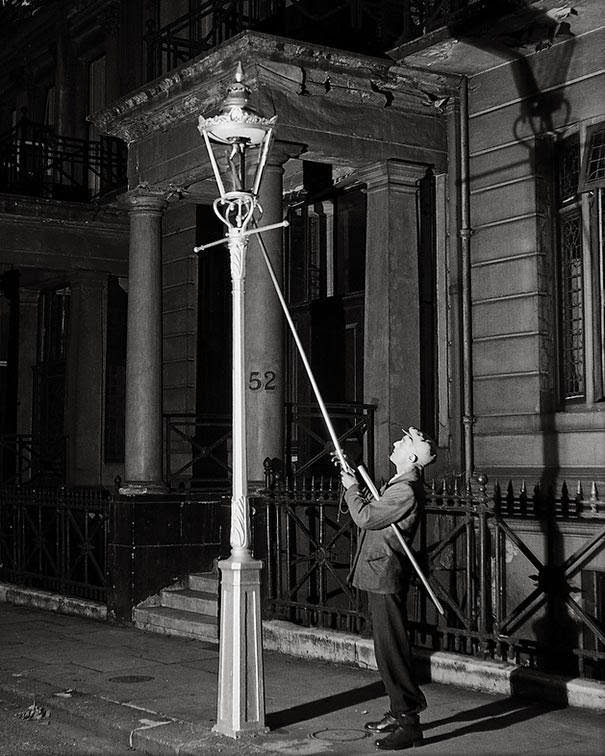 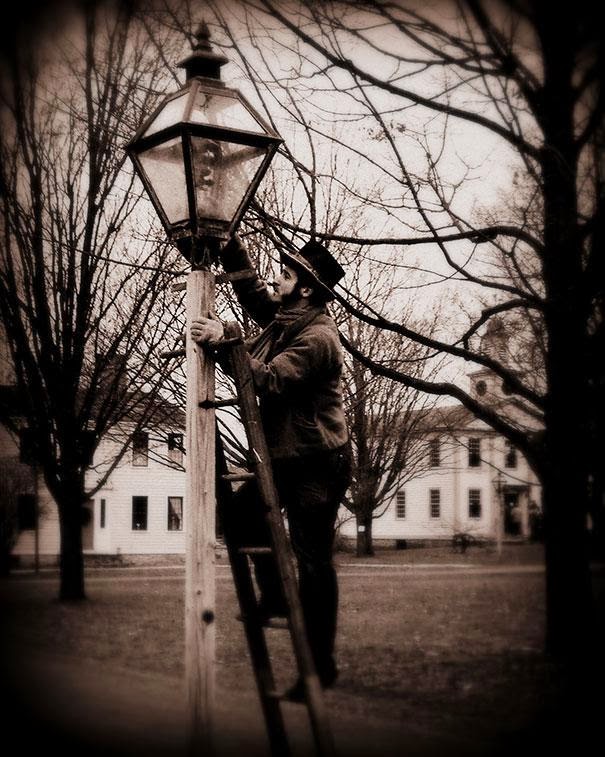 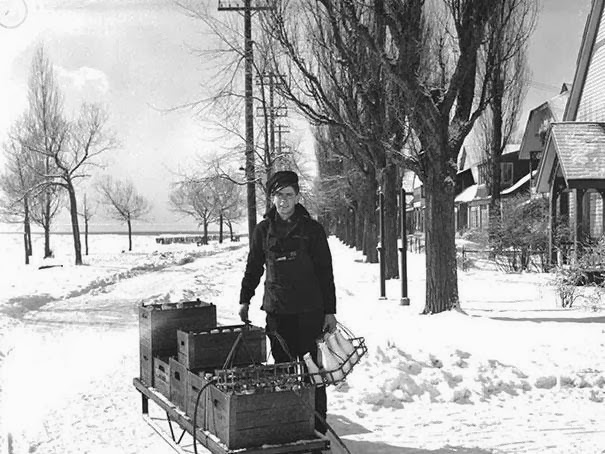 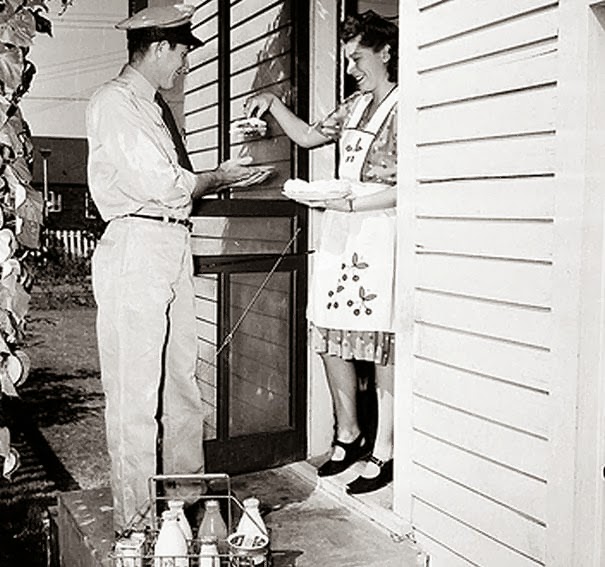 Before suitable refrigeration and preservation techniques were available, milk had to be delivered daily, or else it would spoil. This was the daily job of the milkman.

Before the technology or infrastructure was available to transport logs by truck, log drivers would float and guide them down rivers from logging sites to processing areas. 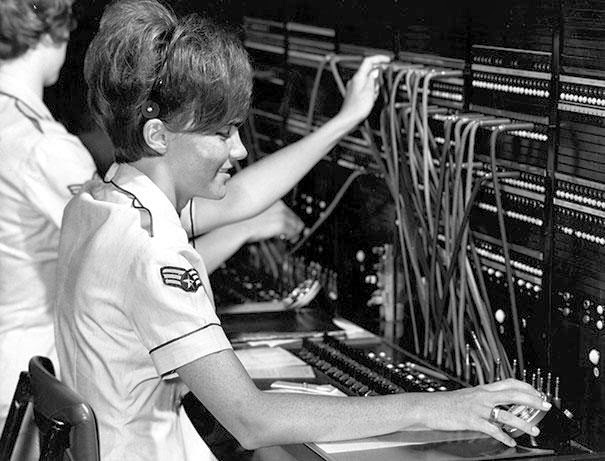 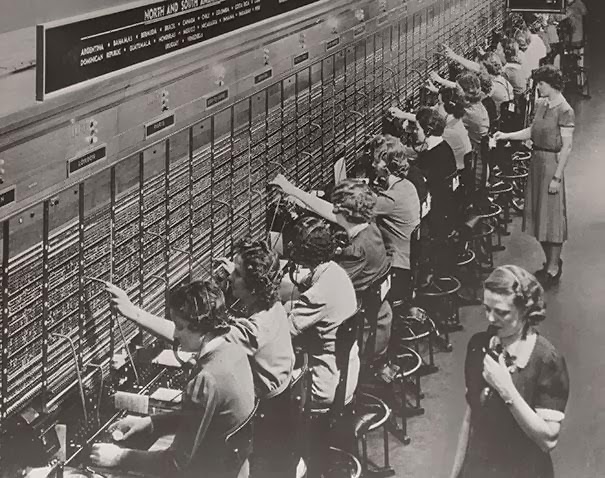 Switchboard operators were integral parts of a telephone network’s operation before modern technology rendered them obsolete. They would connect long-distance calls and do other things that are now done digitally. 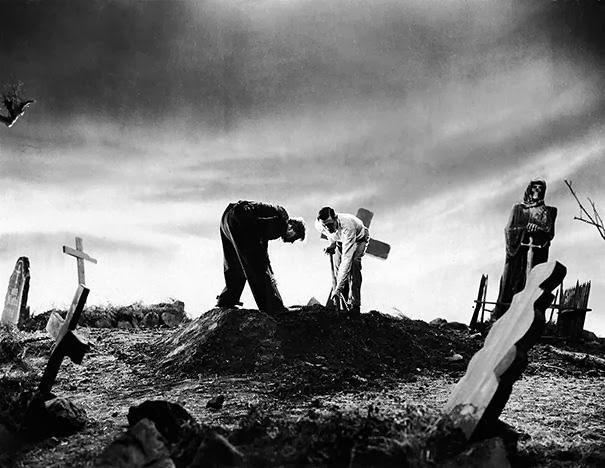 Resurrectionists, or “body snatchers,” were hired in the 19th century to remove corpses from graves for universities to use as cadavers. Cadavers from legal means were rare and difficult to obtain, so universities had to resort to other means to procure cadavers for their students. 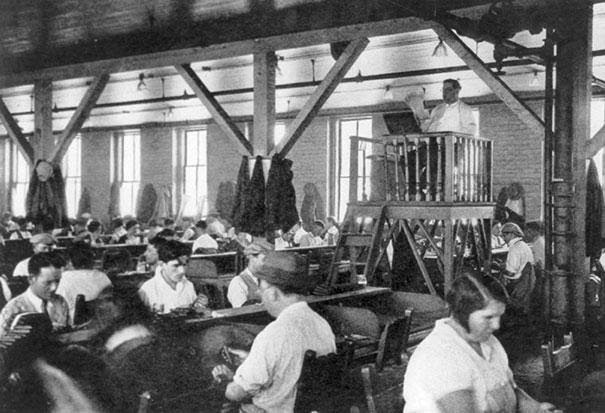 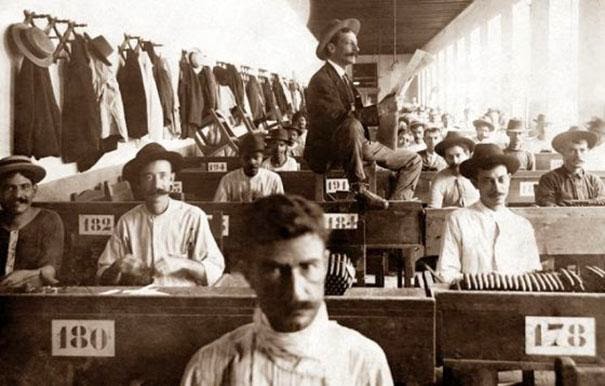 Broadly speaking, a lector is simply someone who reads. However, they were often hired with money pooled from workers to read to large rooms full of manual laborers to keep them entertained. Some read left-leaning or union publications to the workers.
Labels: Amazing
Newer Post Older Post Home