Photographs of Atomic Bomb Tests Are Like Science Fiction Made Real

During the Cold War, scientists tested atomic bombs in remote areas of the globe. These terrifying and beautiful images were used in research, but they were also used to intimidate anyone who would be stupid enough to challenge the US or USSR in an armed conflict. 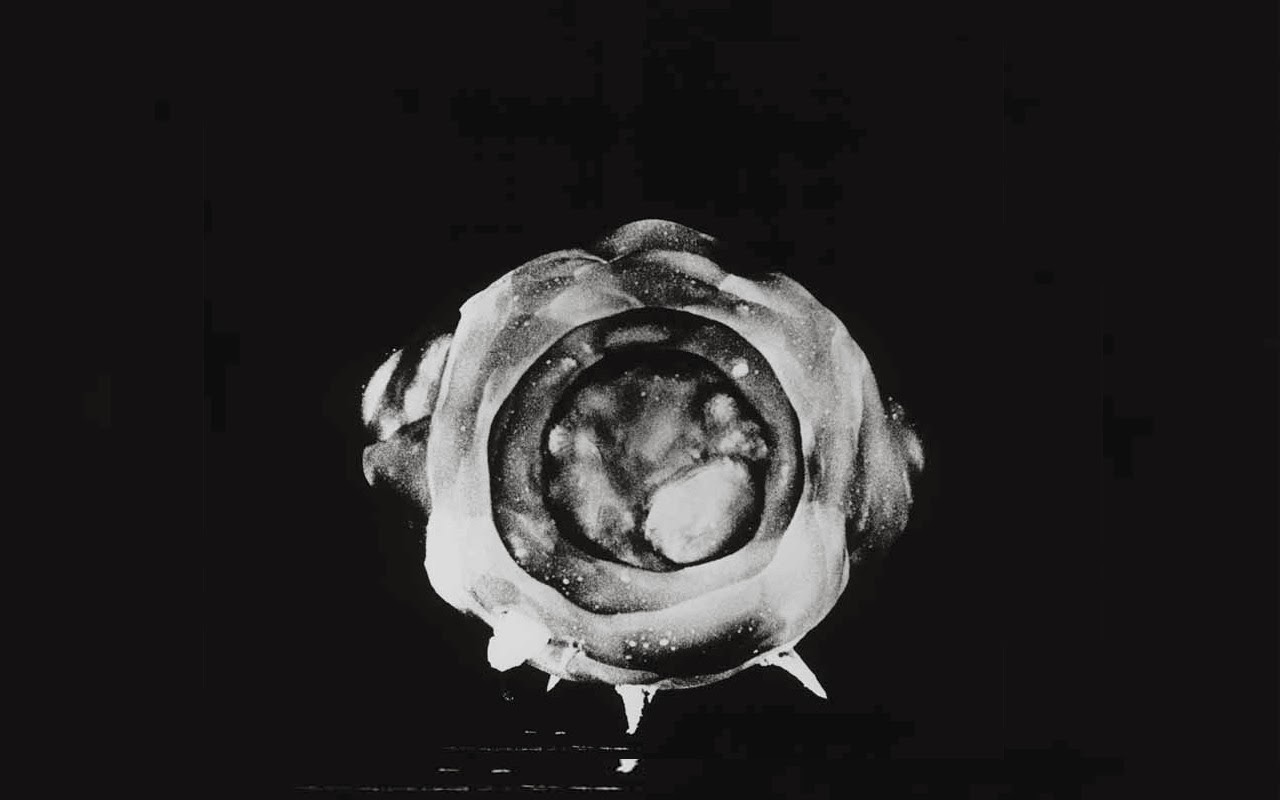 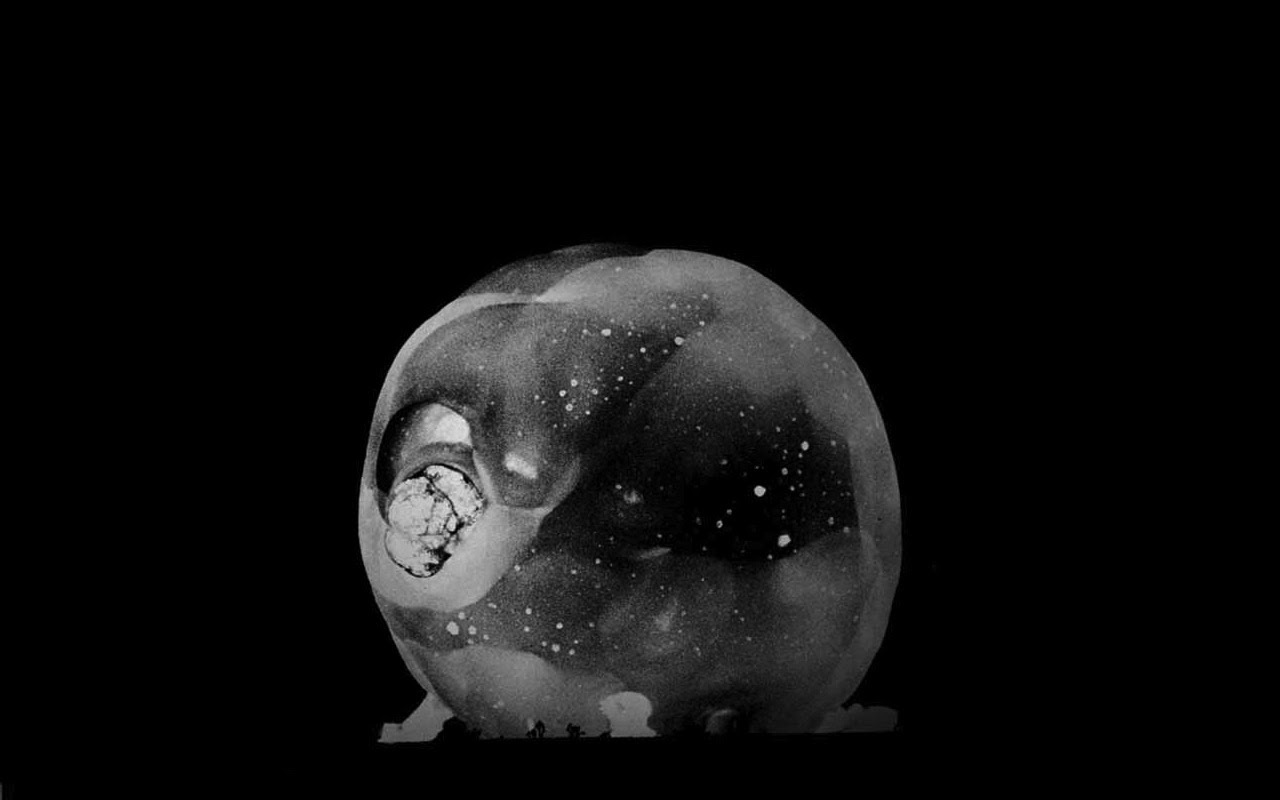 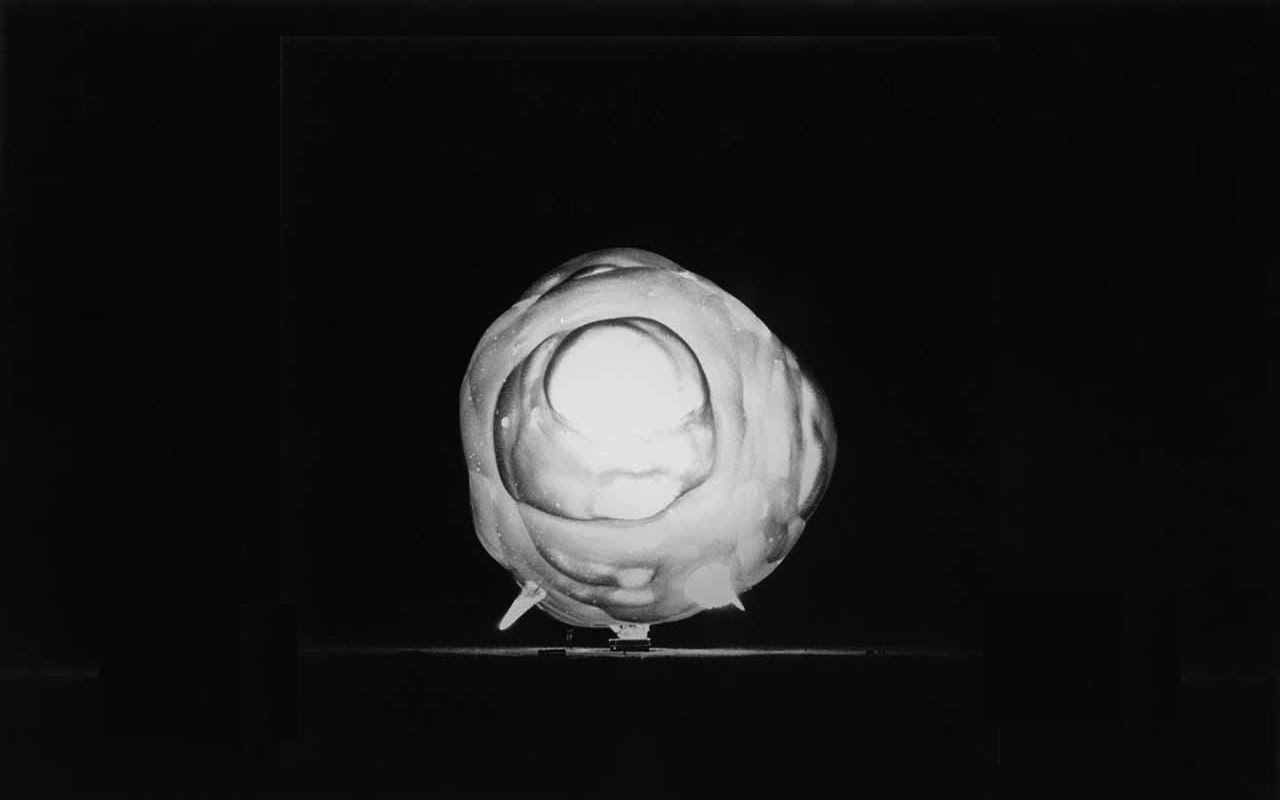 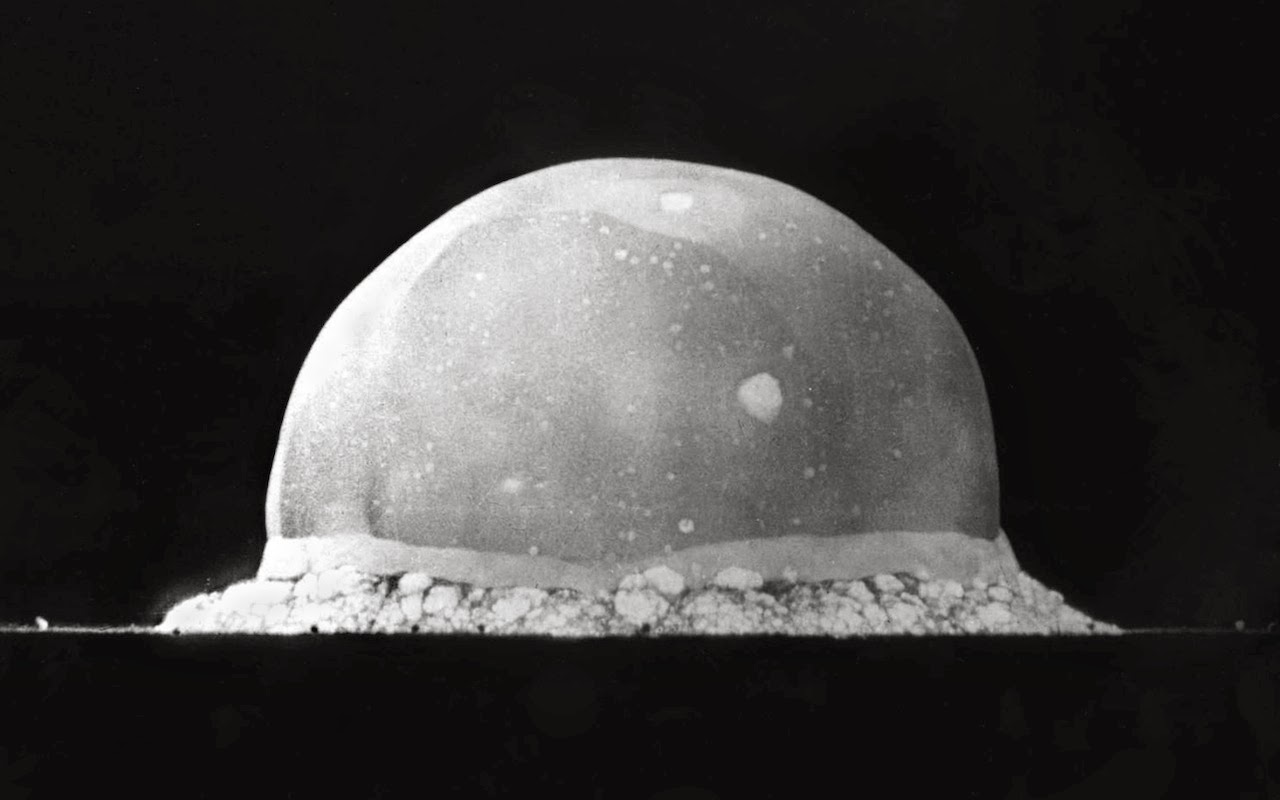 Atomic cloud rises during the 'Baker Day' blast at Bikini Island in the Pacific, on July 25, 1946. 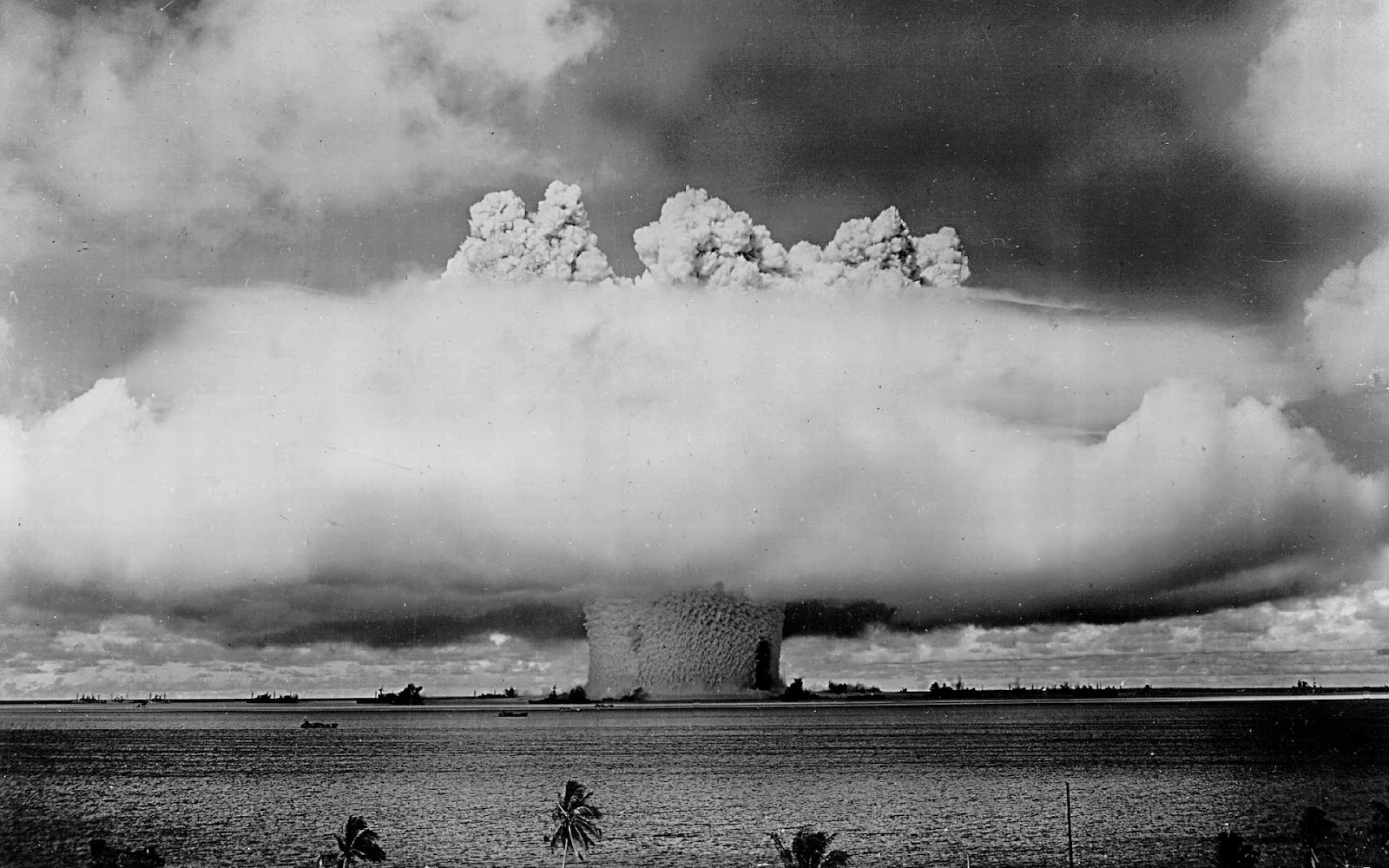 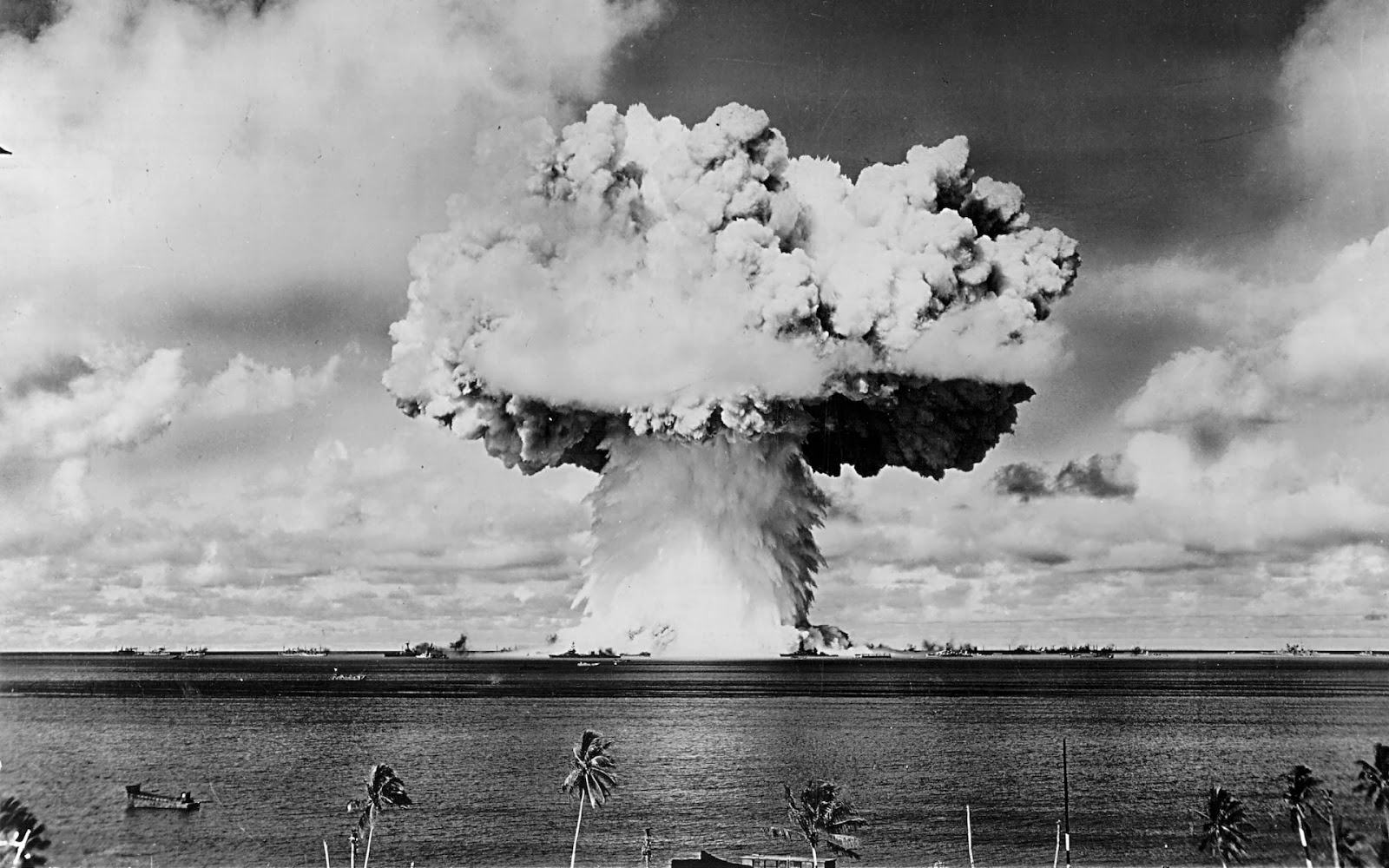 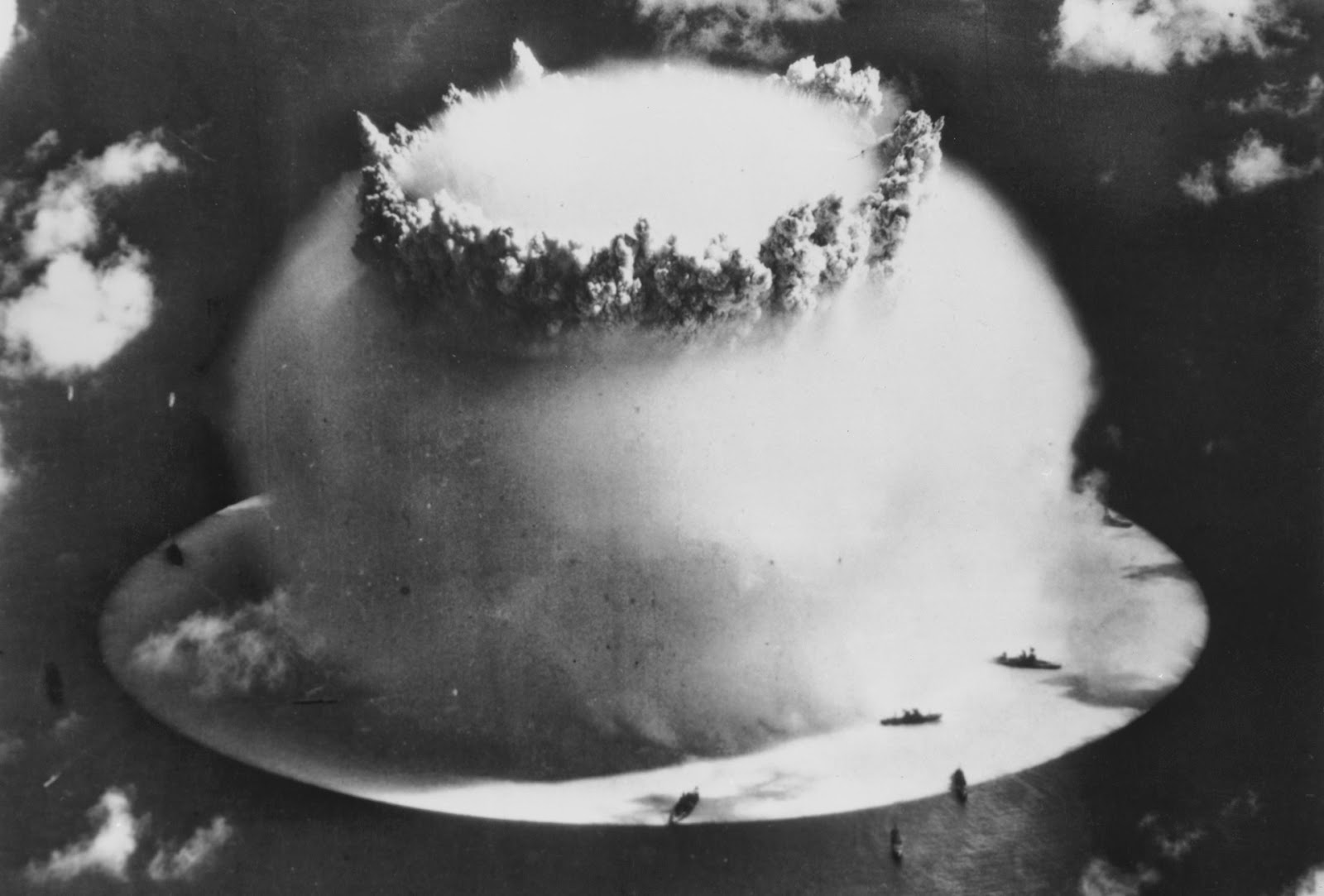 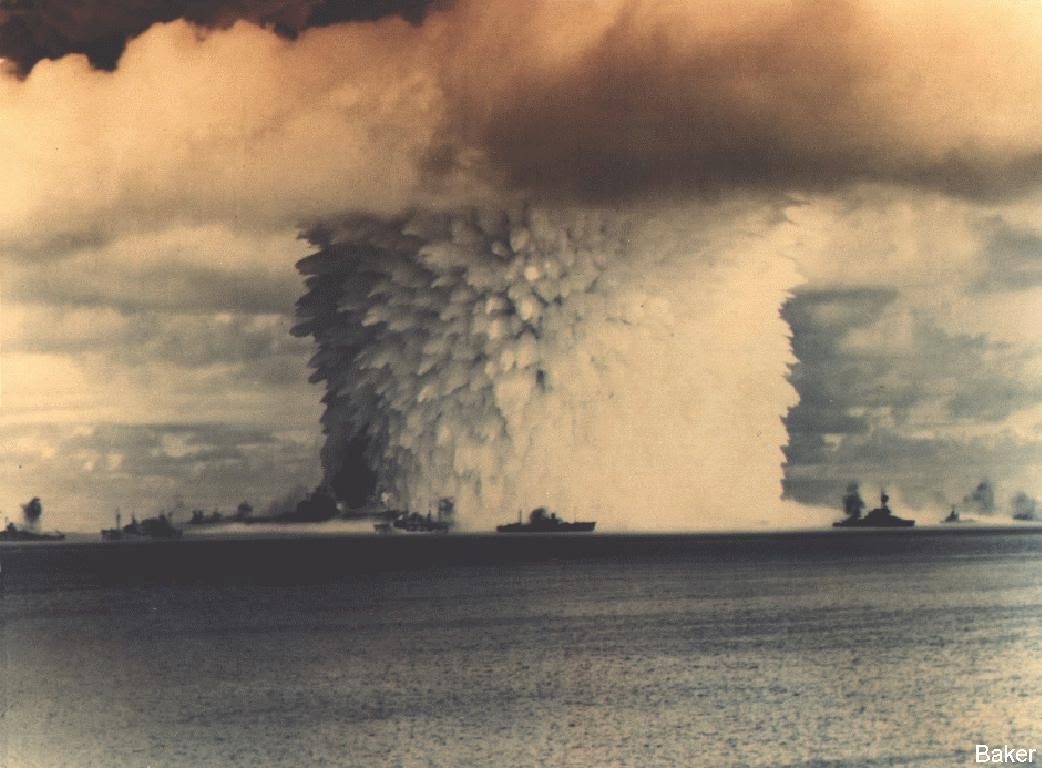 Explosion of George, the third of the four explosions during Operation Greenhouse, on May 9, 1951 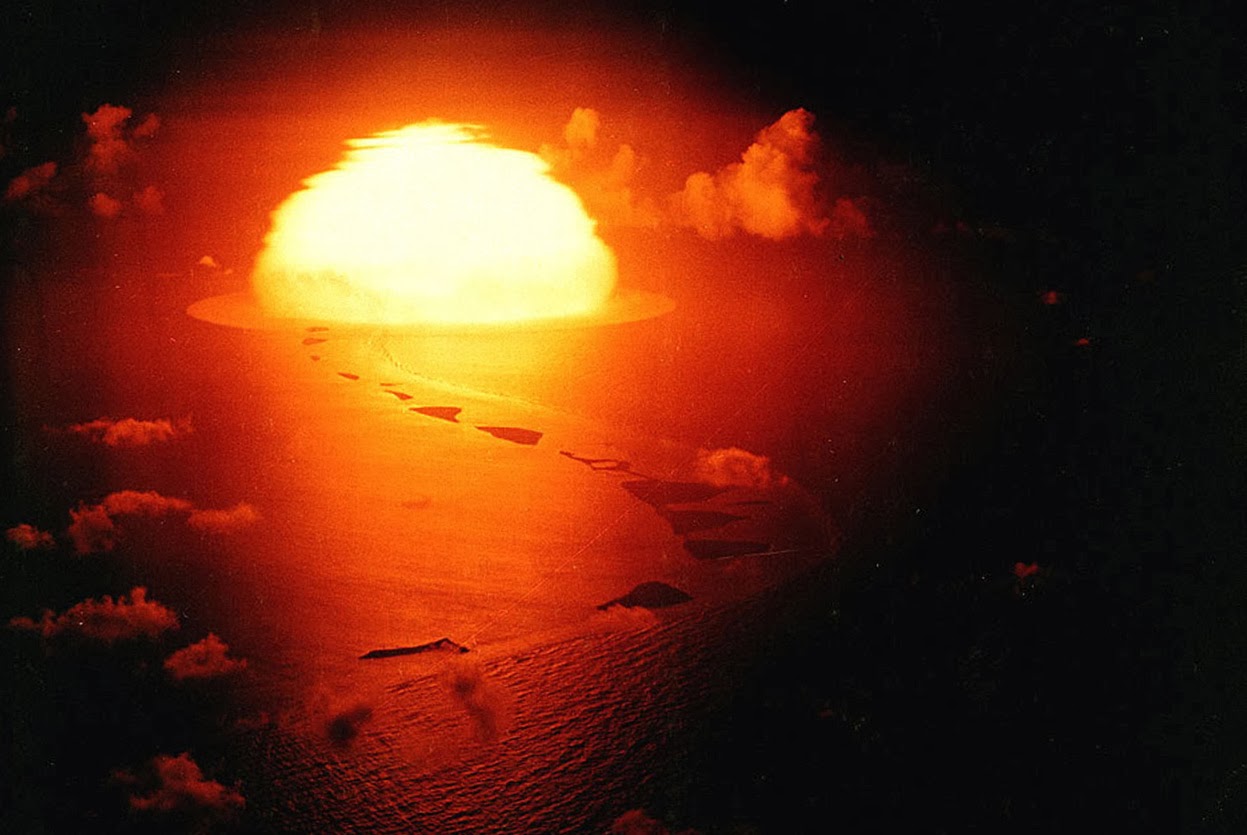 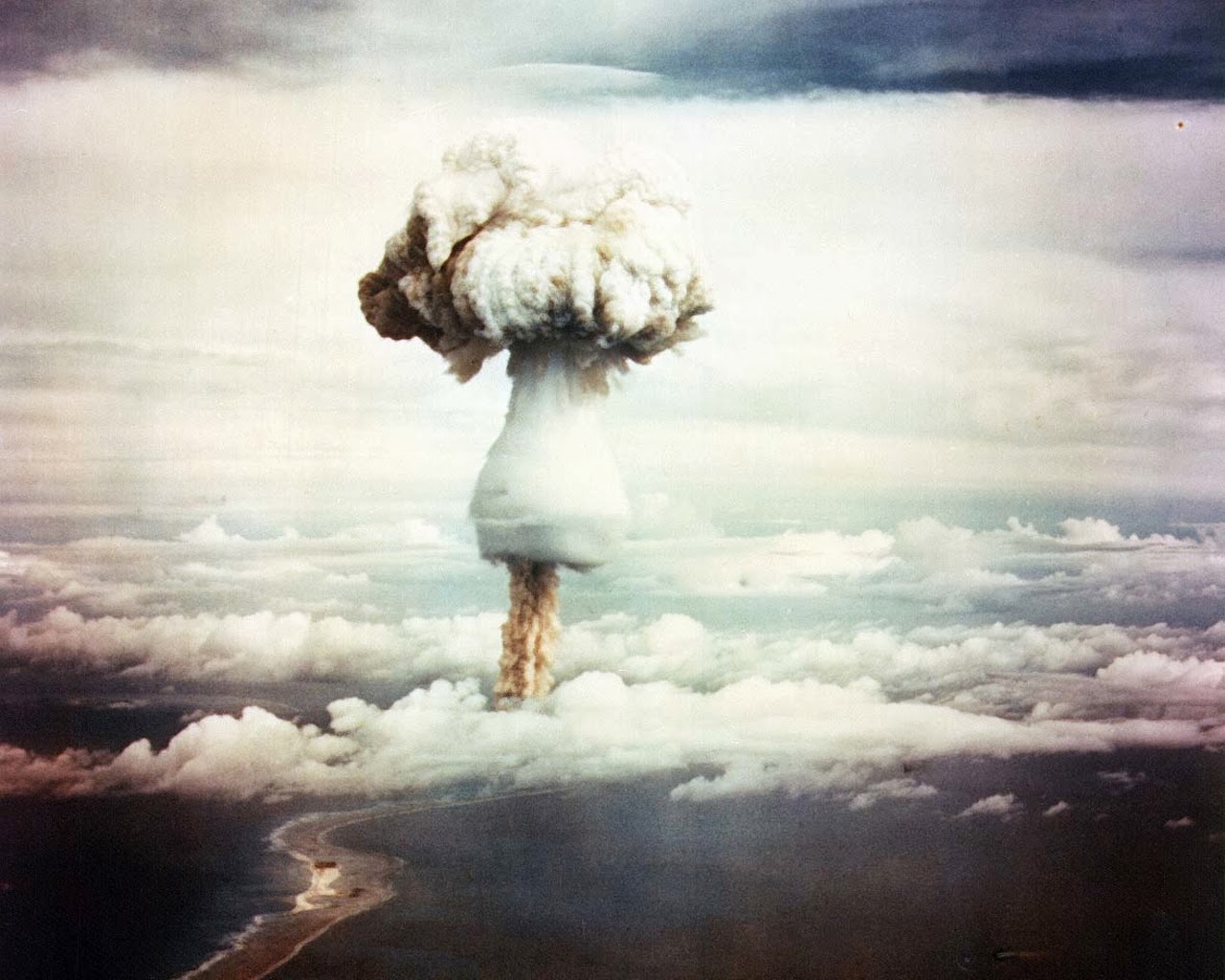 Ivy Mike, the first test of a thermonuclear weapon, on October 31/November 1, 1952 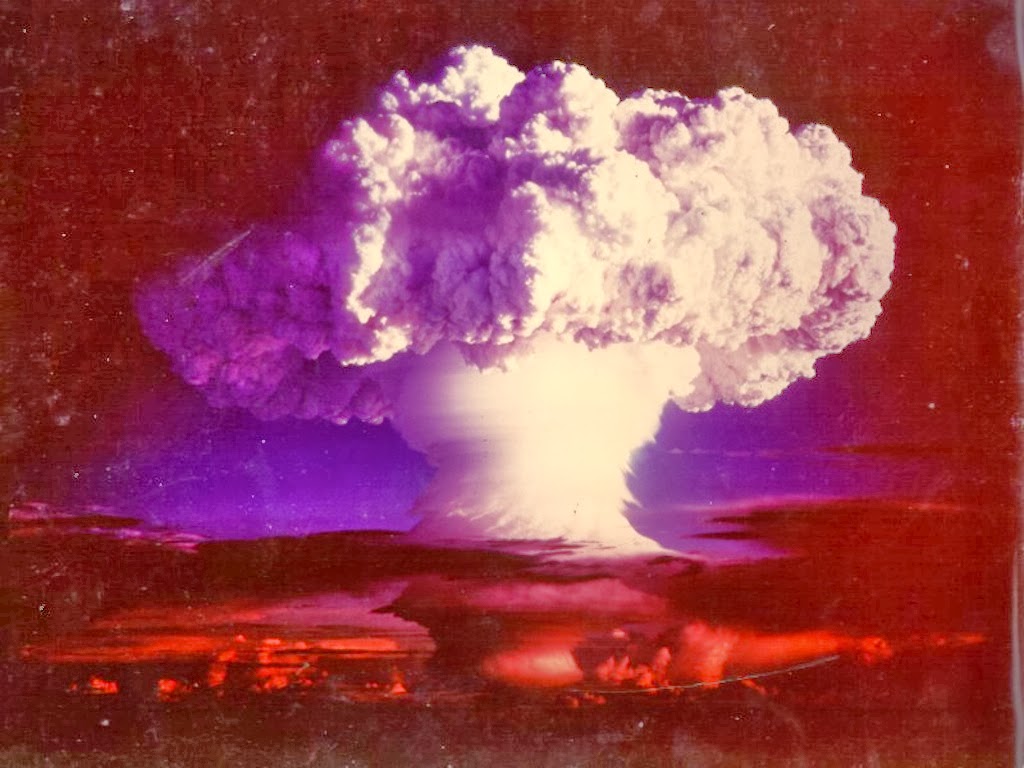 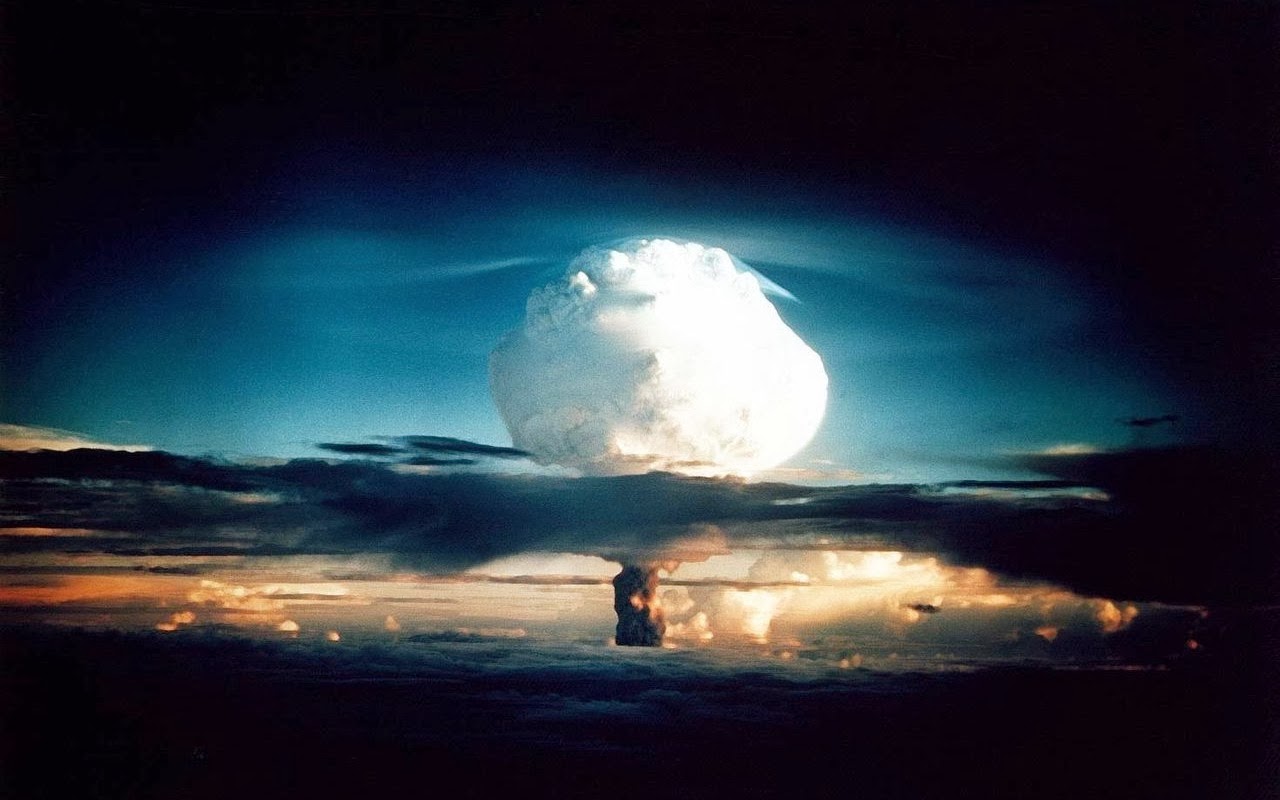 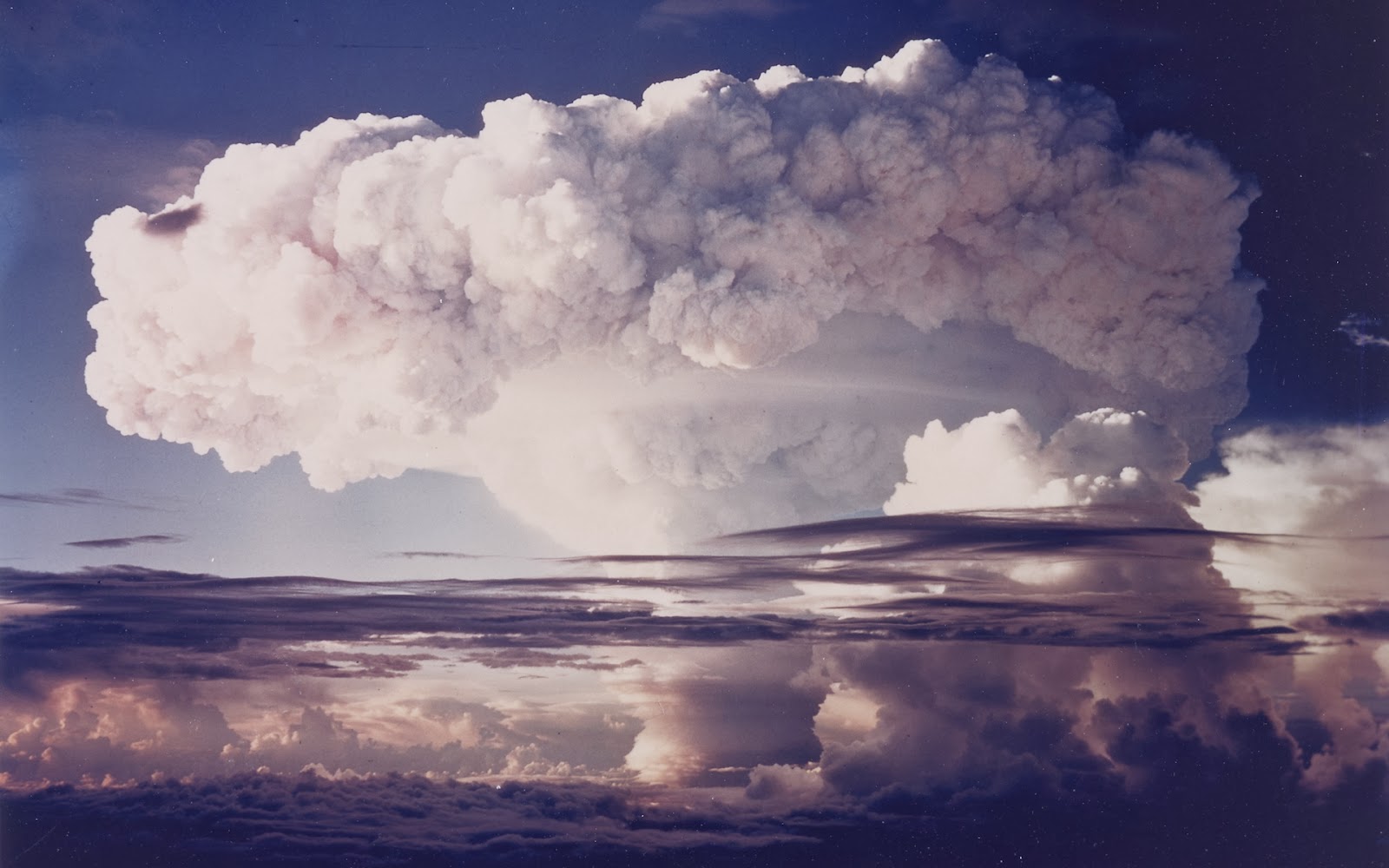 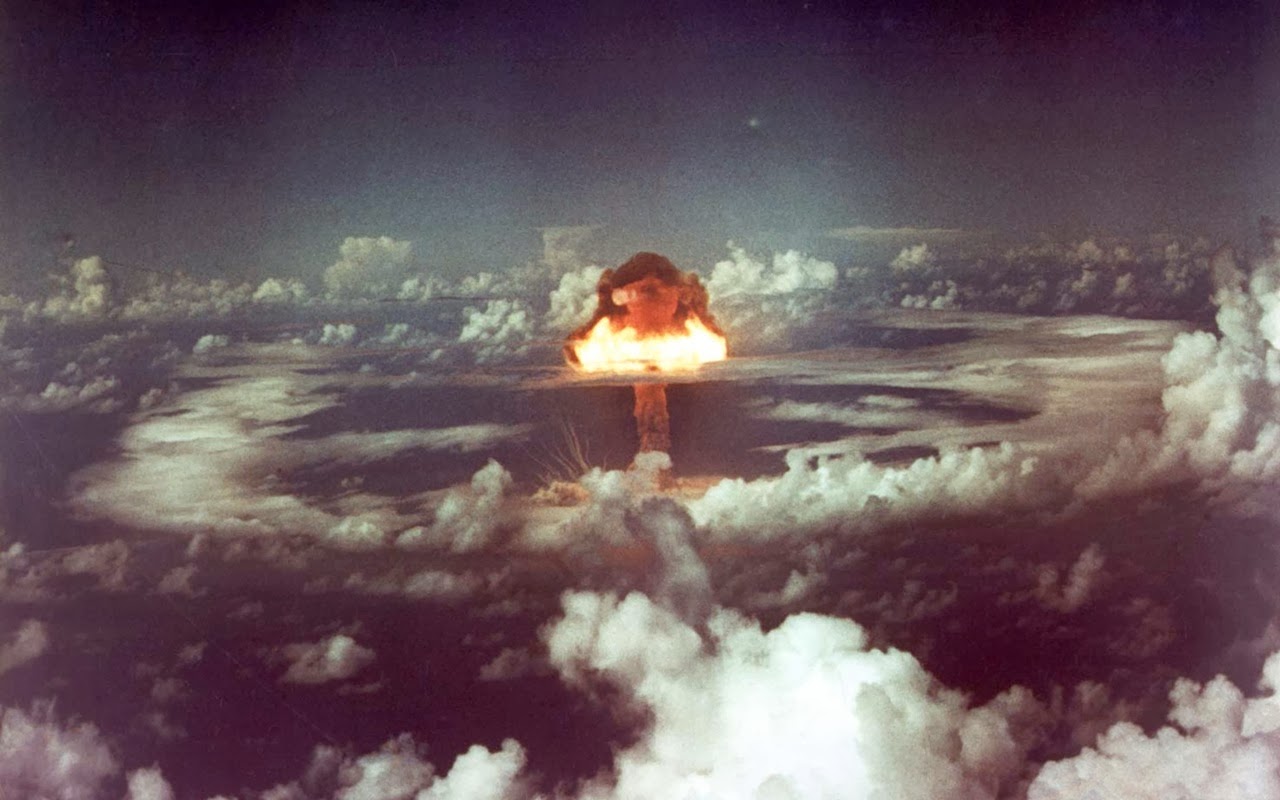 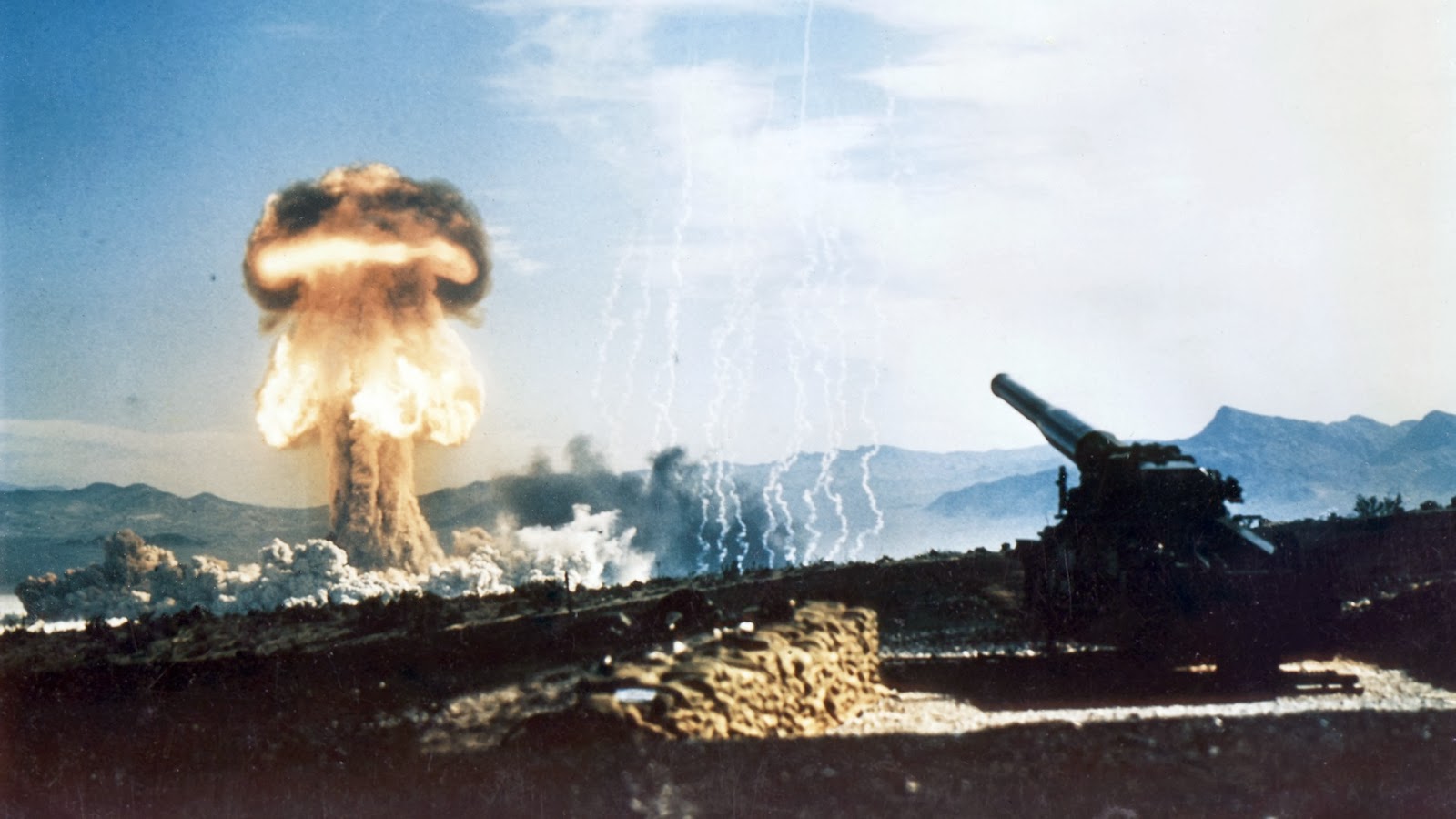 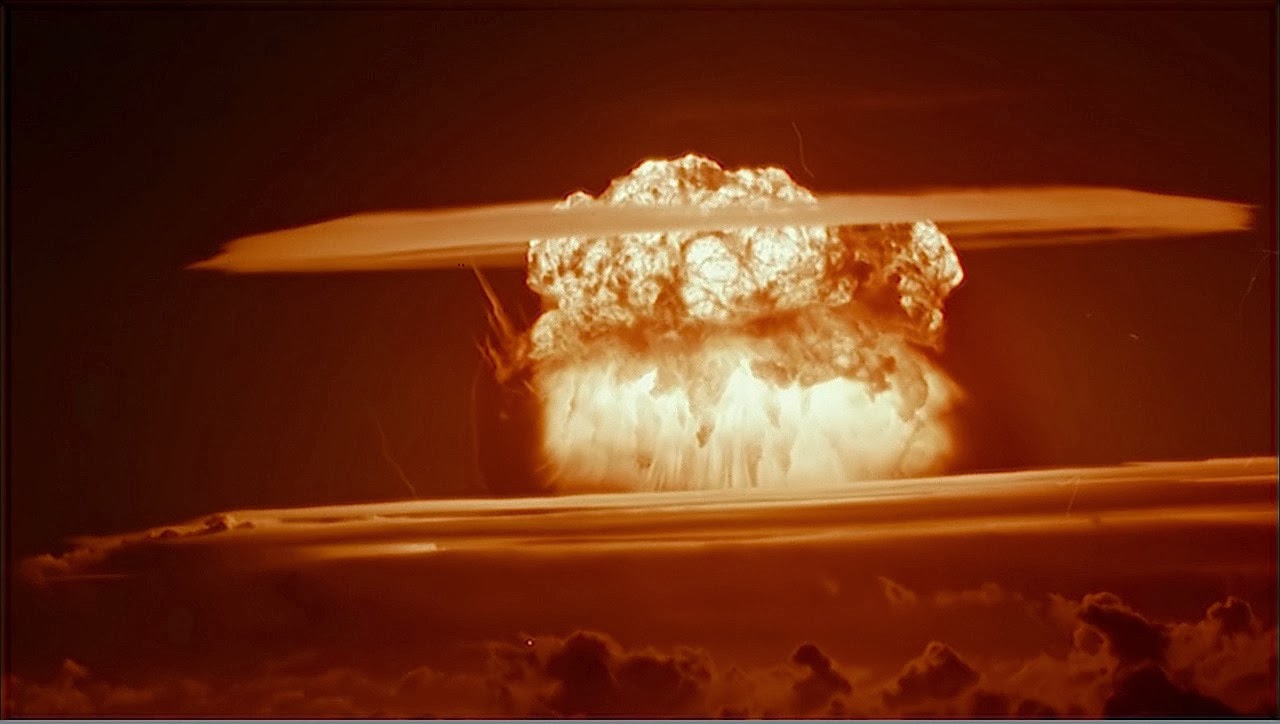 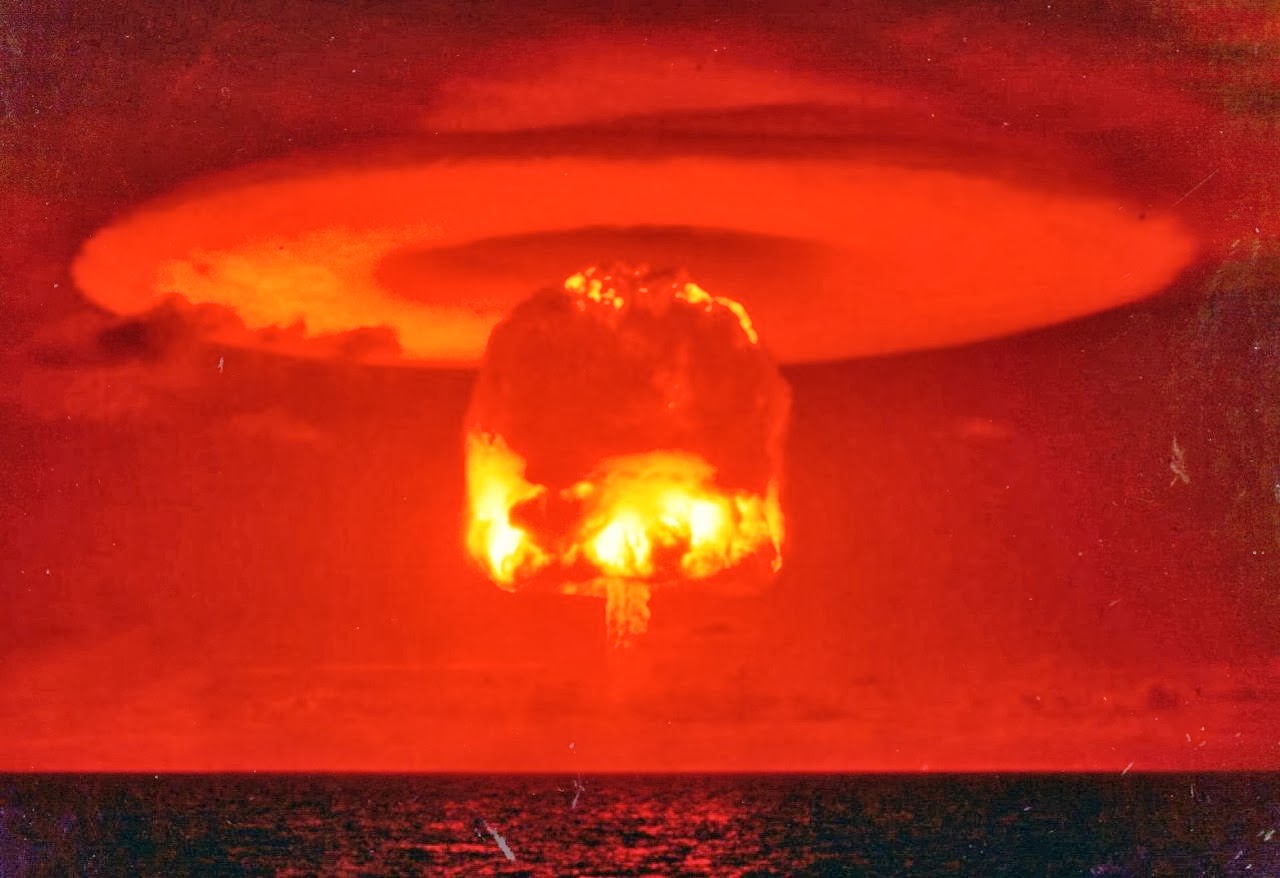 Radioactive clouds at the Bikini Atoll on May 21, 1956 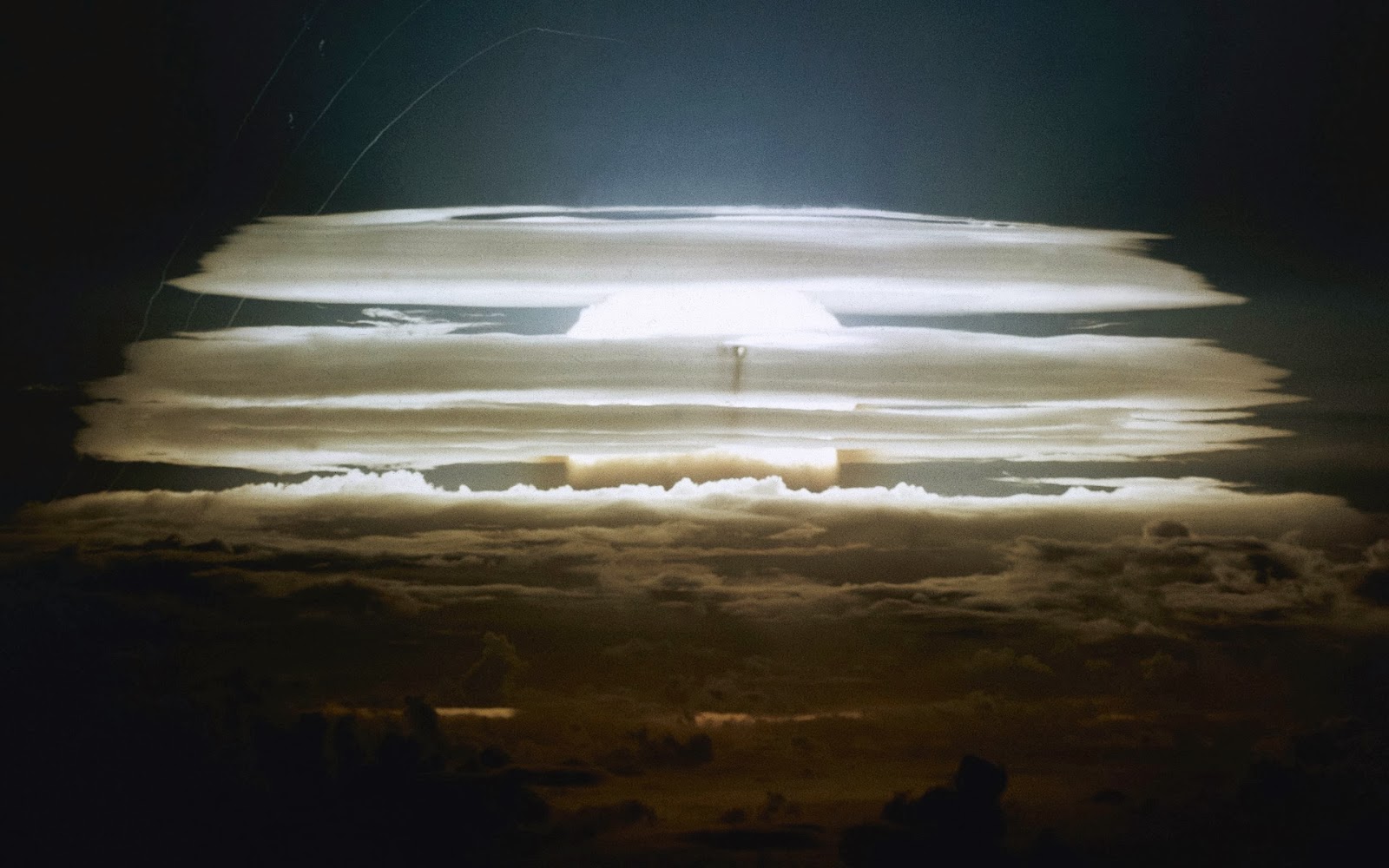 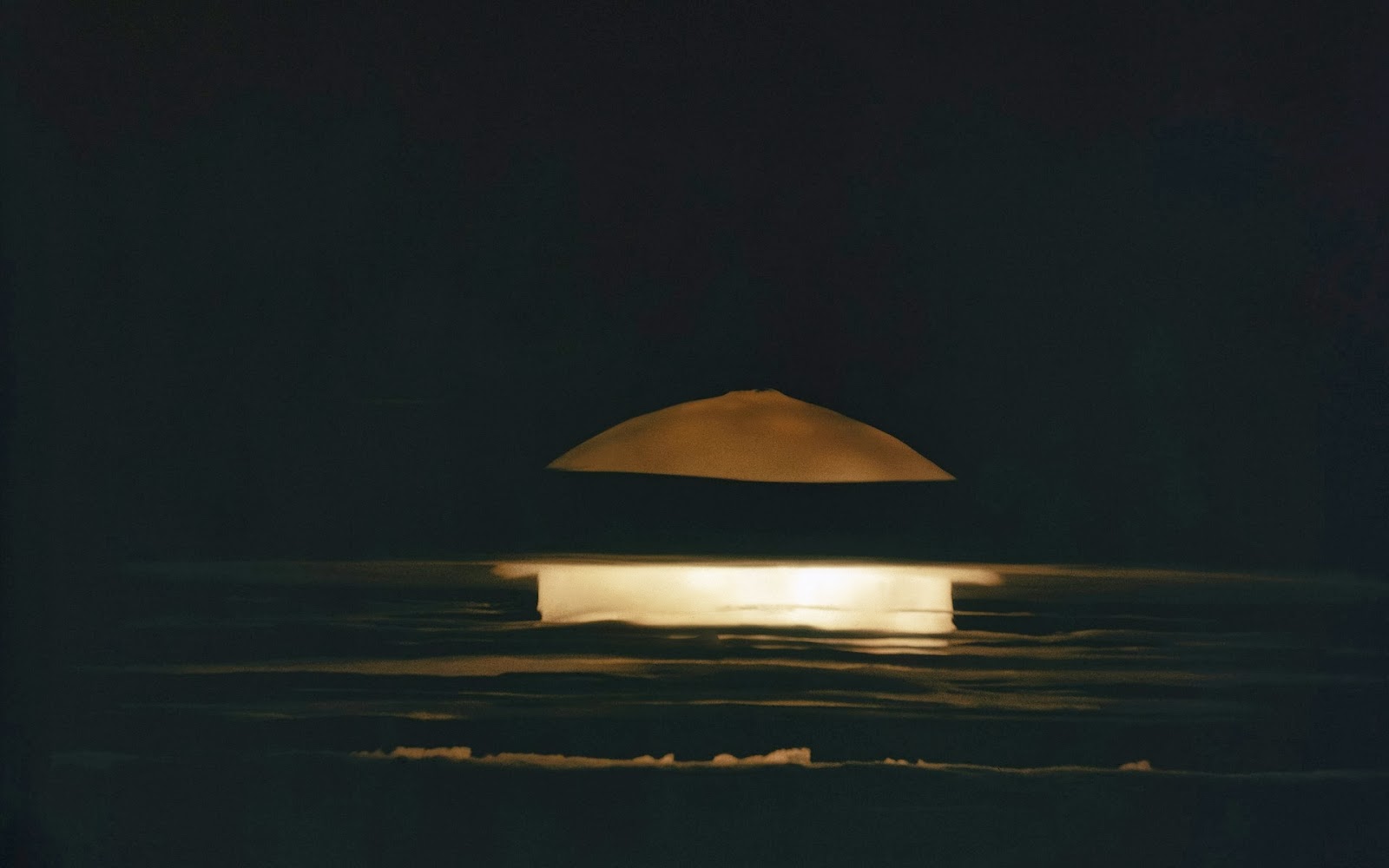 Licorne, a test of a 914 kiloton thermonuclear bomb in the Mururoa Atoll, French Polynesia, July 3, 1970 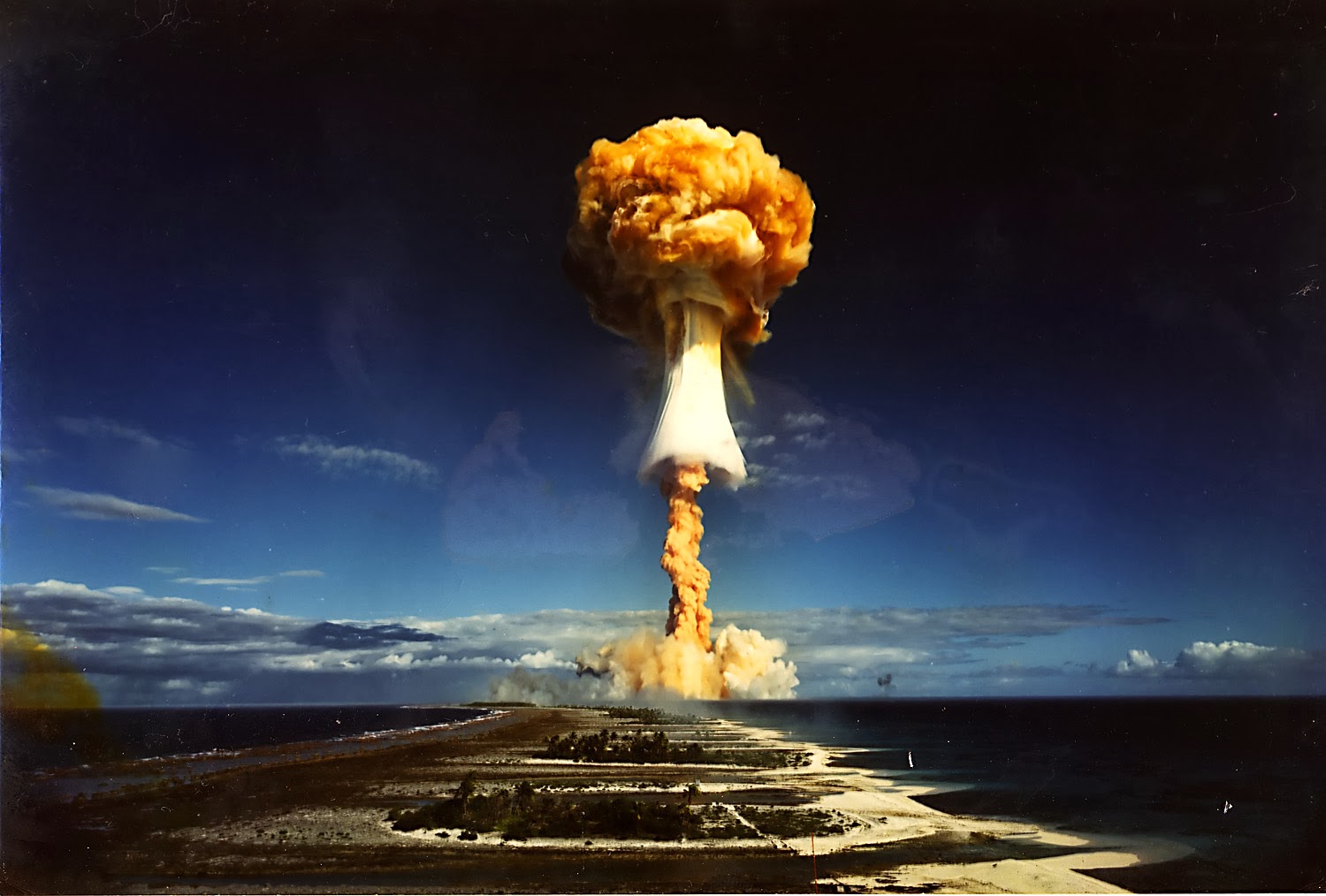 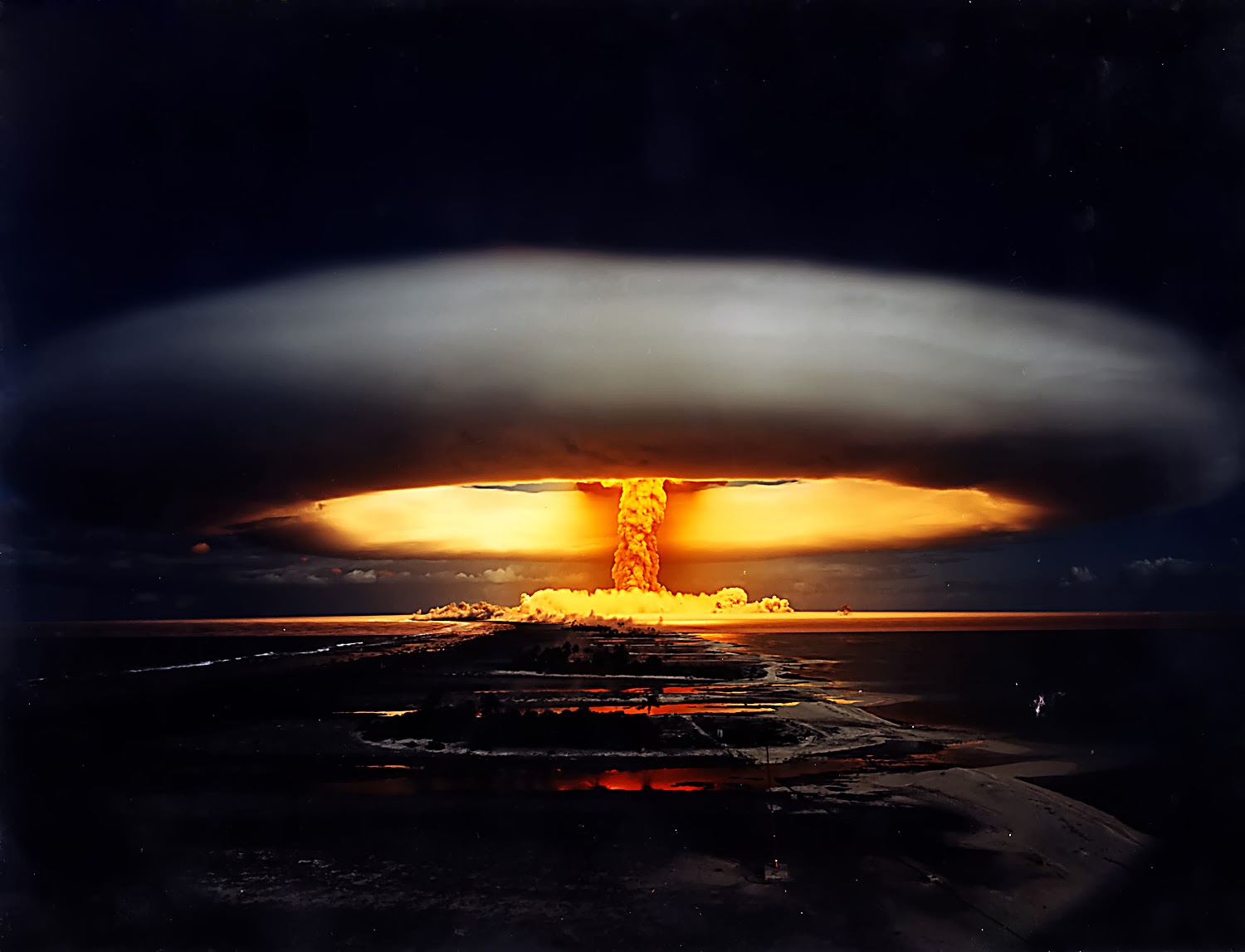 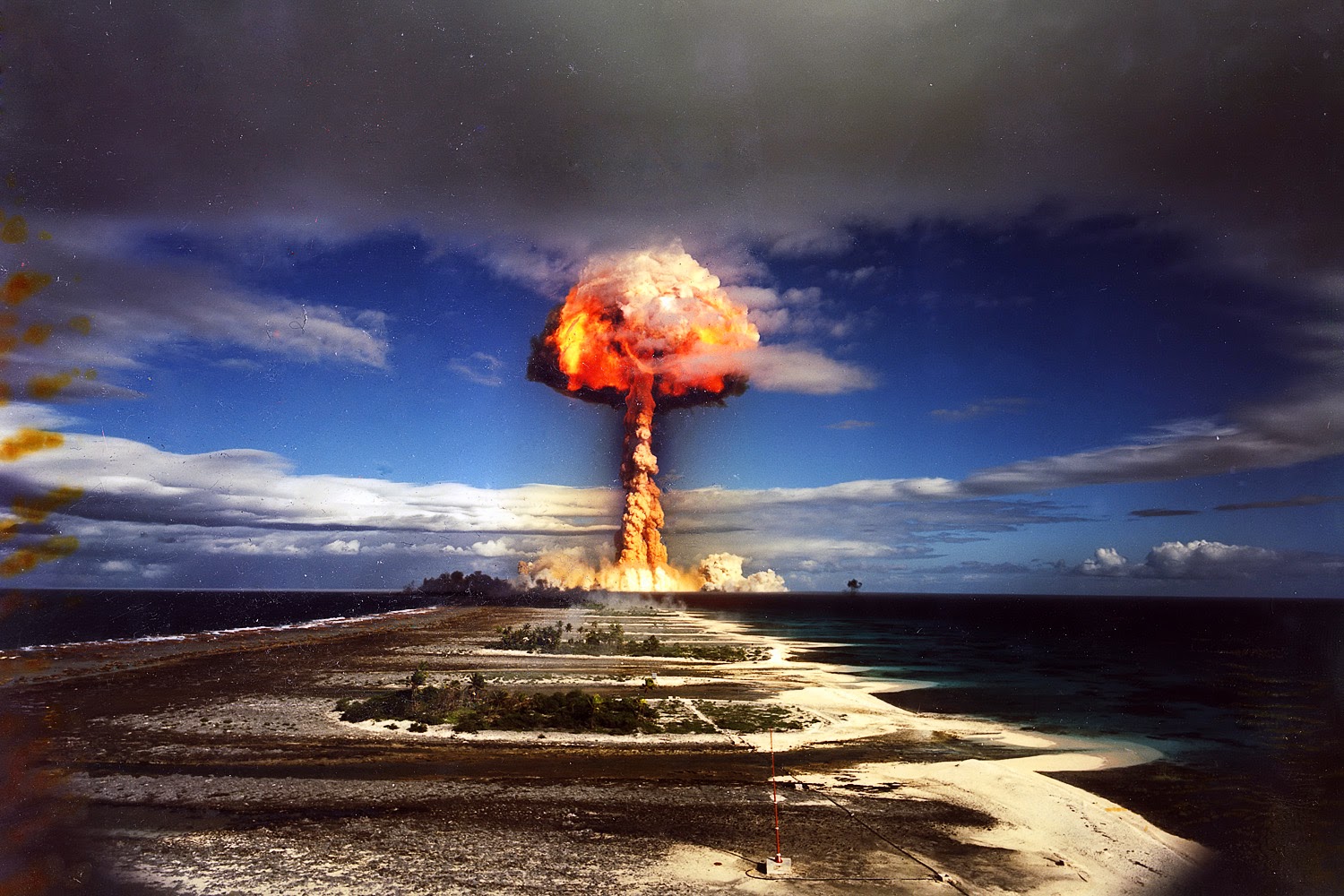